Whisky Distillery Jobs - Who Does What? 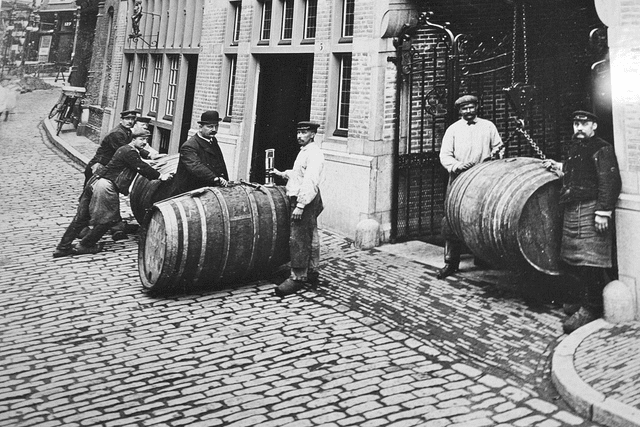 Whisky brands often talk about barley to bottle or terroir of the surroundings, but there are also many people involved in producing the water of life - What do they do?

The maltmen are responsible, in only a few remaining distilleries (Laphroaig being the most notable one), for shovelling the corn, barley or another grain onto the malting floor then into a kiln of peat fire to stop germination - the task that's called floor malting. 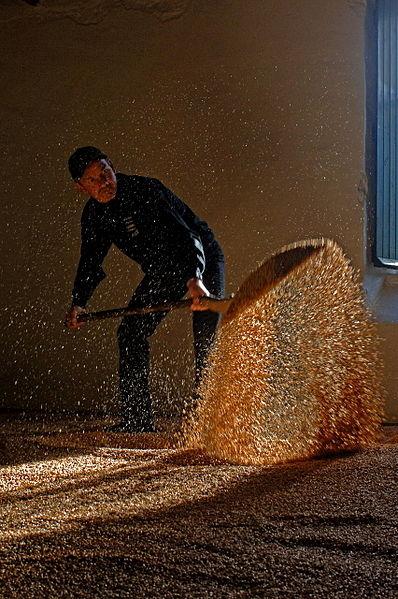 They have massive muscles and believe us, even a jovial suggestion of arm wrestling will be met with a serious response. And ultimately a defeat.

These guys are responsible for managing the process of turning malted barley into wort, and then wash. The mash tuns play a big part in the process - hence mashman. In the Glenturret distillery the mash is still turned by hand.

Like the conductor of an orchestra, it is the Master Blender’s role to weave consistent flavours that represent the purity of the blend they are looking after through the years, often with different component parts that need to be balanced perfectly.

The often heralded captain of the distillery, the master distiller is responsible for maintaining traditional principles of their respective distillery and experimenting to create new products for their loyal fans. They also host a bunch of VIPs and press, and are typically the face of the brand.

Wow, these guys have both a charmed and challenged life; day in day out building or repairing the oak casks that Whisky will ultimately age in. Penalised for imperfection, but handsomely remunerated for their time, often being paid by the cask. 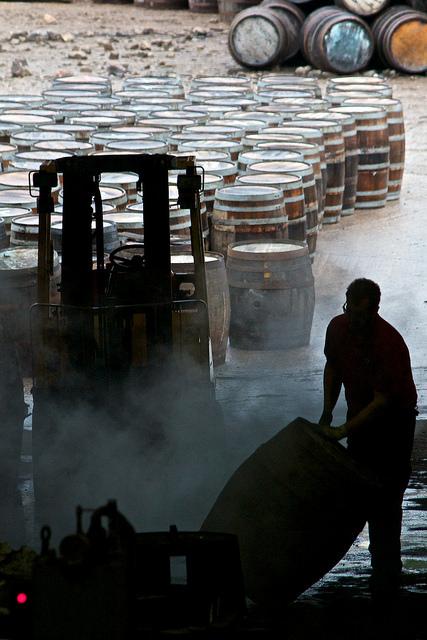 Ever enjoyed a Whisky called Monkey Shoulder? Well, the name comes from hunch that develops on the backs of coopers who spend most of their time hunched or in one position.

Most of the industry has mechanised their bottling operations, but they still need quality controlling so a few people go through at random and check them.

We like to think they keep and drink the erroneous ones they find, but that's yet to be confirmed… or denied.

Yes, a cat! They're responsible for mouse hunting around the whole site, but especially the still room. Some distilleries even have statues for their cats of yesteryears.

And Glenturret got their distillery cat in the Guinness Book of Records for ‘mice caught’ during its long time with the company. Meow!

It makes us a bit romantic to see how little has changed in the Whisky making and that many distilleries hold onto their heritage and history. Without these guys, and a few others, our flavour journeys wouldn't be so much fun. Thank you, fellas! 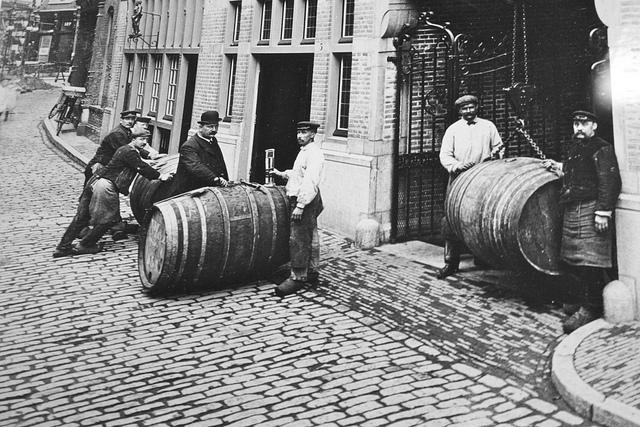