Are Whisky Ageing and Maturation the Same Thing? And What is Then Finishing? 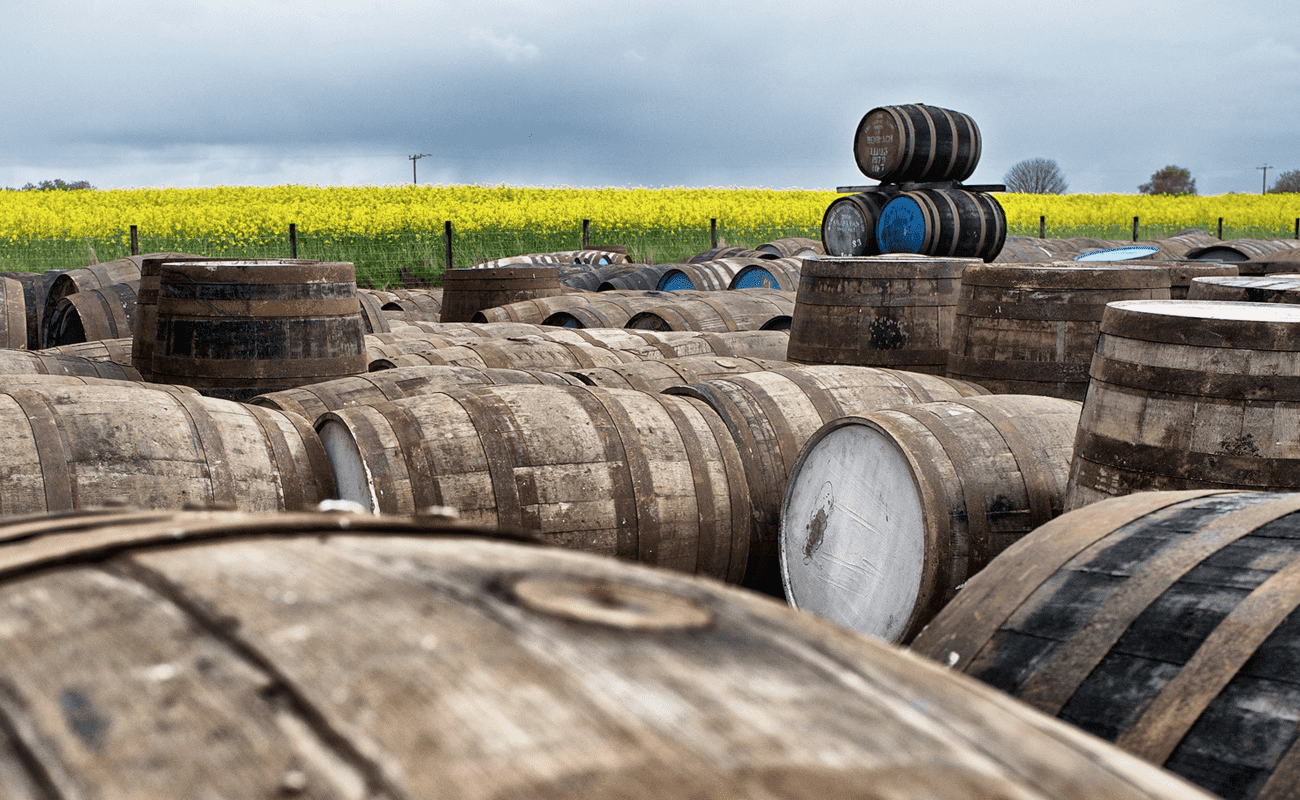 When it comes to Whisky jargon, do you ever find yourself noding and agreeing, even when you're not exactly sure what people mean? Say, what exactly is the difference between ageing, maturation and finish?
While it may seem that these expressions are pretty simple on the surface, they actually tell us a lot more about the Whisky development process.

Is Ageing the Same Thing as Maturing?

Ageing and maturing are sometimes used interchangeably but there is quite a difference between the two.

Ageing refers to the process of a Whisky getting older. Which in fairness is its literal meaning.

But when we bring in maturing, we see the difference. Maturing is when a Whisky is actually changing and developing over time, rather than ageing, which is only getting older.
A Whisky ages in a bottle, but it does not mature since it cannot interact with the glass to take on flavour.

This is a pretty easy one to grasp too. When a Whisky is moved from its original cask into a second and sometimes third cask, this is called finishing.

Finishing allows the liquid to soak up the flavours of the Wine or Bourbon that was in the cask first while not allowing it to sit for too long.

This means the characteristics of the Wine or Bourbon or whatever liquid was there first will be more evident in the Whisky itself.

Finishing allows the liquid to soak up the flavours of the Wine or Bourbon that was in the cask first.
Barrels that have previously held Sherry, Port or Madeira are quite popular, especially when finishing a Whisky. They impart a fruity sweetness to the Whisky and help to bring out a vanilla spice in the oak wood.

Bourbon barrels also give Whisky a sweet flavour, this time with more of a caramel smoothness to it. These barrels also tend to be slightly charred, giving the Whisky a nice smoky flavour. This also helps to bring out the thick syrupy flavours of the oak.

It All Comes Down to Casks

What connects each of these processes in the interaction of the Whisky with the cask. The cask is vital to each process as this is where Whisky gets its flavour. Choosing the right cask is important, as it is a major determiner as to the quality of the final liquid.

The main wood used to make casks is oak, but it can be from a variety of different places, giving the wood different characteristics. The most common type of wood used to mature Whisky today is American oak. This is a porous wood that is sturdy enough to prevent leaks, so while the Whisky is able to fully interact with the barrel, there is little risk of it seeping out and being lost to the Angels.
Sherry and Bourbon are both usually matured in American oak and as such this wood makes up around 90% of the barrels used in Scotland.
As well as the barrel's previous contents making an impact on flavour, the oak of the cask itself is important. 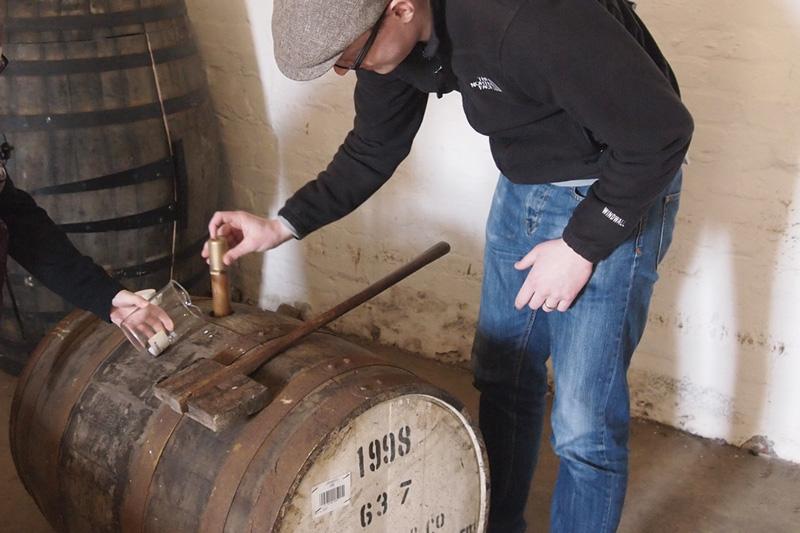 The Whisky interacts with the wood on a molecular basis. Here are three different compounds within wood that affect the flavour of the Whisky: degraded lignin, lactones and tannins.

Let's end the lesson here, but do let us know in the comments: in what kind of casks is your favourite Whisky matured & finished?