Do you know the Stories of These 5 Famous Whiskies? 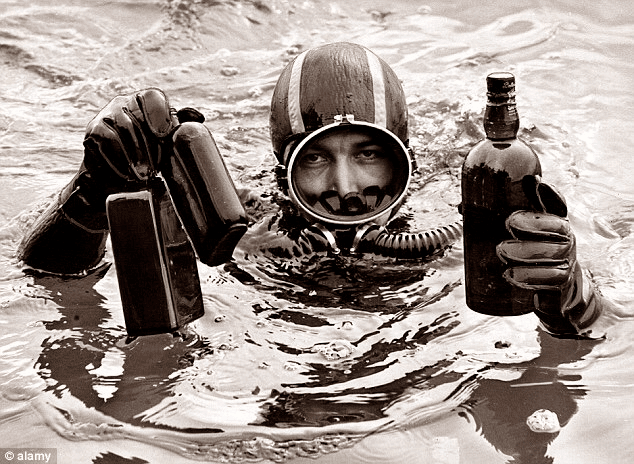 Fine Whisky often feels like a treasure, but very few malts give us a veritable hunt. Far from being readily available online, these Whiskies evade us with their rarity, singularity and secrecy. By invite only, here are the stories of five unusual, mysterious and cult Whisky bottlings.

The Whiskey so difficult to source that people have resorted to stealing it, Pappy Van Winkle’s 20 and 23 year old reserve is criminally good.

These bottlings were made long before the bourbon renaissance, and their popularity was severely underestimated. 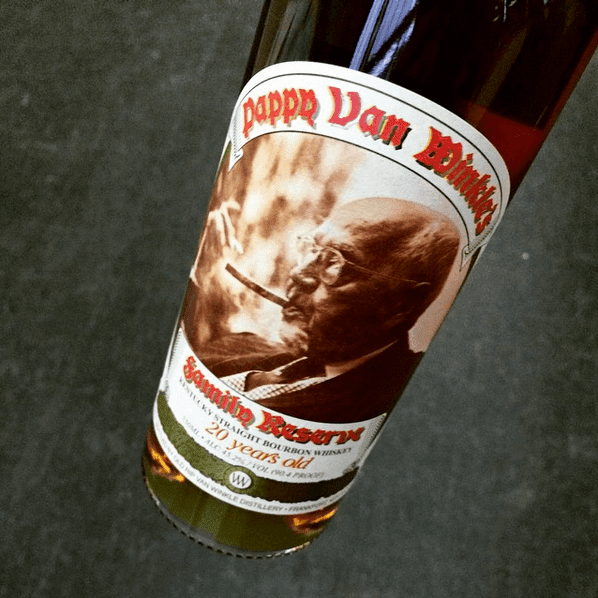 Julian Preston Van Winkle, heir of the drink producing dynasty, phrased the Pappy predicament perfectly to Louisville Magazine: “There’s nobody else in our situation. I can’t think of another product. Ferrari, Lamborghini? But if you have the means, you can get one of those. That’s not necessarily true with us. We have people with literally billions of dollars who can’t find a bottle. They could buy a private jet in cash. They’d have an easier time buying our company.”

Pappy is picky about its consumers, which makes us covet it all the more. Desire was stirred so successfully by Buffalo Trace, that in late 2013 the Kentucky distillery was broken into and 73 cases of the Bourbon were stolen. Good luck getting hold of it, law abiding citizens.

Glenfiddich have found art in numbers; The 50 year-old Glenfiddich was created from two separate casks, dating back to 1955, which were married for half a year before being bottled.
Only 500 bottles were produced, and only 50 bottles are being released per year, over a 10 year period. Multiples of 5 have never sounded so symphonic.

The SS Politician sank off the shore of Eriskay in the Outer Hebrides in 1941, and took cases of Whisky to the sea floor with it. 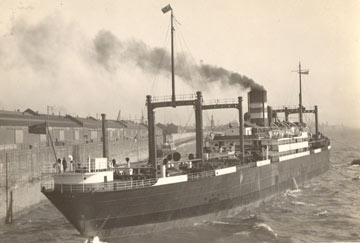 The 8000 tonne cargo ship had been bound for Jamaica and New Orleans, and had 28,000 cases of Whisky aboard.

The film Whisky Galore recounts a legend wherein Scottish locals attempt to loot the wreck for Whisky and gold. 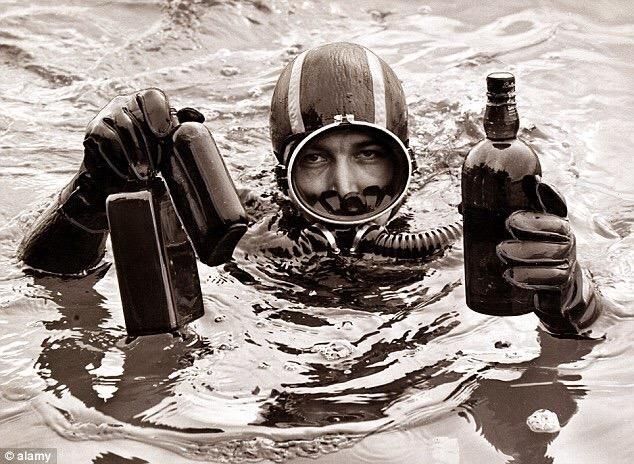 In reality, some Whisky was discovered in 1987 by South Uist diver Donald McPhee, who thoughtfully brought a few bottles to the surface.

Sadly, the belief stands that seawater may have compromised the seals, making the Whisky unfit for consumption. This didn’t stop the salty nectar going for £12,000.

Crowned the world’s best Whisky in the 2015 World Whisky Bible, the Yamazaki Single Malt Sherry Cask only laps against the glass of 18,000 bottles in the world.

The secret to being the best Whisky in the world is subject to opinion, but Japanese Whisky’s popularity could have something to do with the use of the Mizunara cask. The wood type offers a niche range of aromas to its malts, often described akin to sandalwood. Whatever it is, it offers a distinct alternative to Scotch, and people like it.

Having said this, Suntory also use Oloroso Sherry casks to mature Yamazaki, a bulletproof method of balancing acidity and fruitiness.

Outlandish quirks go towards creating a cult bottling, as is the case with Jura’s Superstition. Here we move from limited release quirkiness to a set of traditions held true across generations based around a set of rituals that appear pretty random, no matter how many times you read them... 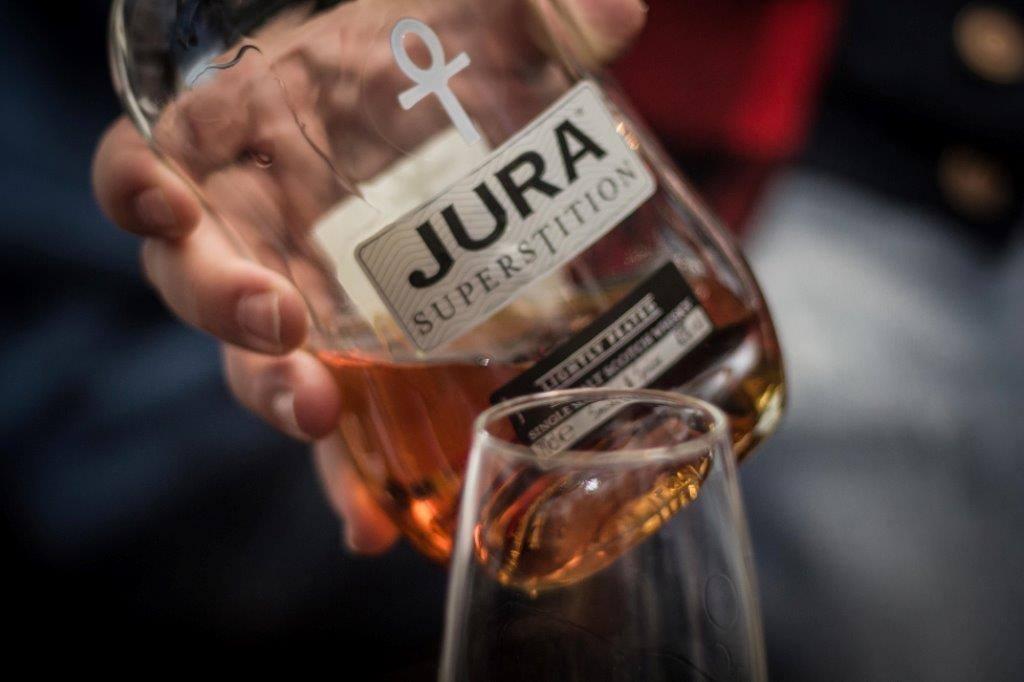 The ritual dictates that a bartender cannot open a new bottle of the spirit when ordered in a bar; the honour must go to the guest who ordered it. They are the ones risking the fallout from the decision to open and enjoy this mythical nectar.

What’s more, an empty bottle of Superstition can only be thrown out once the Ankh is removed and hung proudly on the bar. Peaty and grassy flavour profiles it may have but that does not hide how incredibly weird this one is. Weird but worthy of the cult following it enjoys.

There’s our special five, catch one if you can.
Read more about:
Published Sep 10th 2015
By Greg