Thinking Outside the Barrel: Whisky Innovators From Around the World 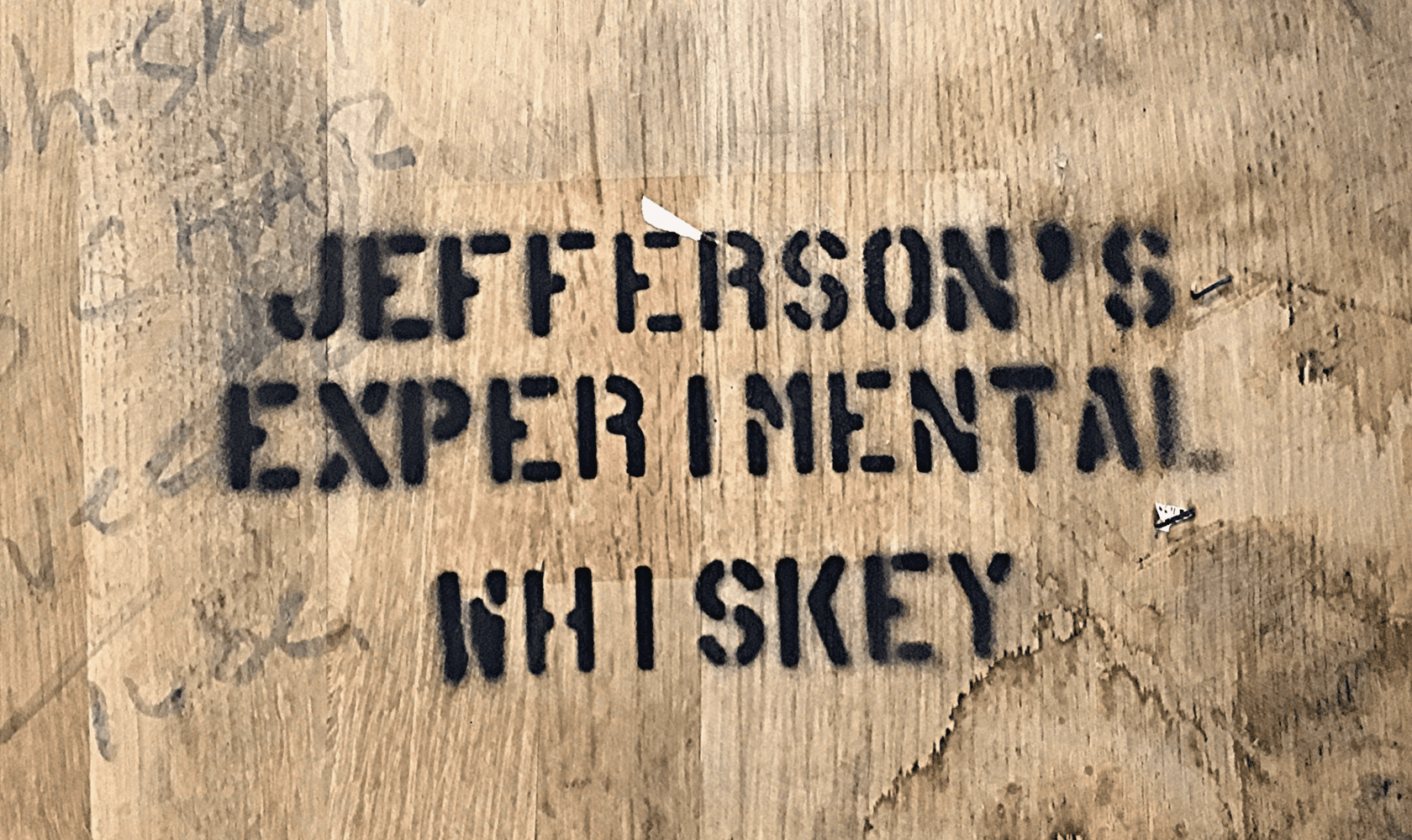 There are some phenomenal innovations taking place in Whisky globally, here we take just a brief look at what is going on in a couple of countries outside of Scotland, and what you might expect from their products in the future.

One of the most notable innovators is Irish Distillers, a subsidiary of Pernod Ricard who is the largest distributor of wines and spirits in Ireland. They also produce brands such as Jameson, the biggest-selling Irish Whiskey brand in the world.

Their newest venture is called the "innovation hub" and includes a microdistillery based in their Midleton site. This space is focussed on "experimentation with distillations of new and old styles of Irish Whiskey" and at the forefront of it all is Ireland's female master distiller, Karen Cotter.

One of eight people to complete the Jameson graduate distiller programme, Cotter is ready to take the Irish Whiskey market to new heights. She says, "for me, the microdistillery presents a fantastic opportunity to be at the cutting edge of innovation in Irish Whiskey and, with a steady hand guiding me, the future really is bright for us".

...for me, the microdistillery presents a fantastic opportunity to be at the cutting edge of innovation in Irish Whiskey and, with a steady hand guiding me, the future really is bright for us.

The first experiments to occur at the innovation hub include distilling with several combinations of cereals as well as using both manual and computerized operations.

If successful, the innovation hub will prove to be a worthwhile investment, especially considering the huge movement toward Irish Whiskey and the massive growth the industry has seen.

The American Whiskey industry has a long, rich history, so it can be hard to attempt to be innovative and create something new, but this is not the case with Jefferson’s Reserve.

Founded in 1997 by Trey Zoeller, Jefferson’s reserve is named after America’s third president who Trey credits for his “independence and sophistication”.

What’s interesting about Trey is that to age the Whiskey faster than his counterparts Jefferson’s founder took to the high seas.

In order to circumvent the time factor of maturation Zoeller decided it would be a good idea to age barrels on a boat. It may not seem like the best idea but with the successful release of Jefferson’s Ocean: Aged At Sea in 2012, it was proven to be the right one. 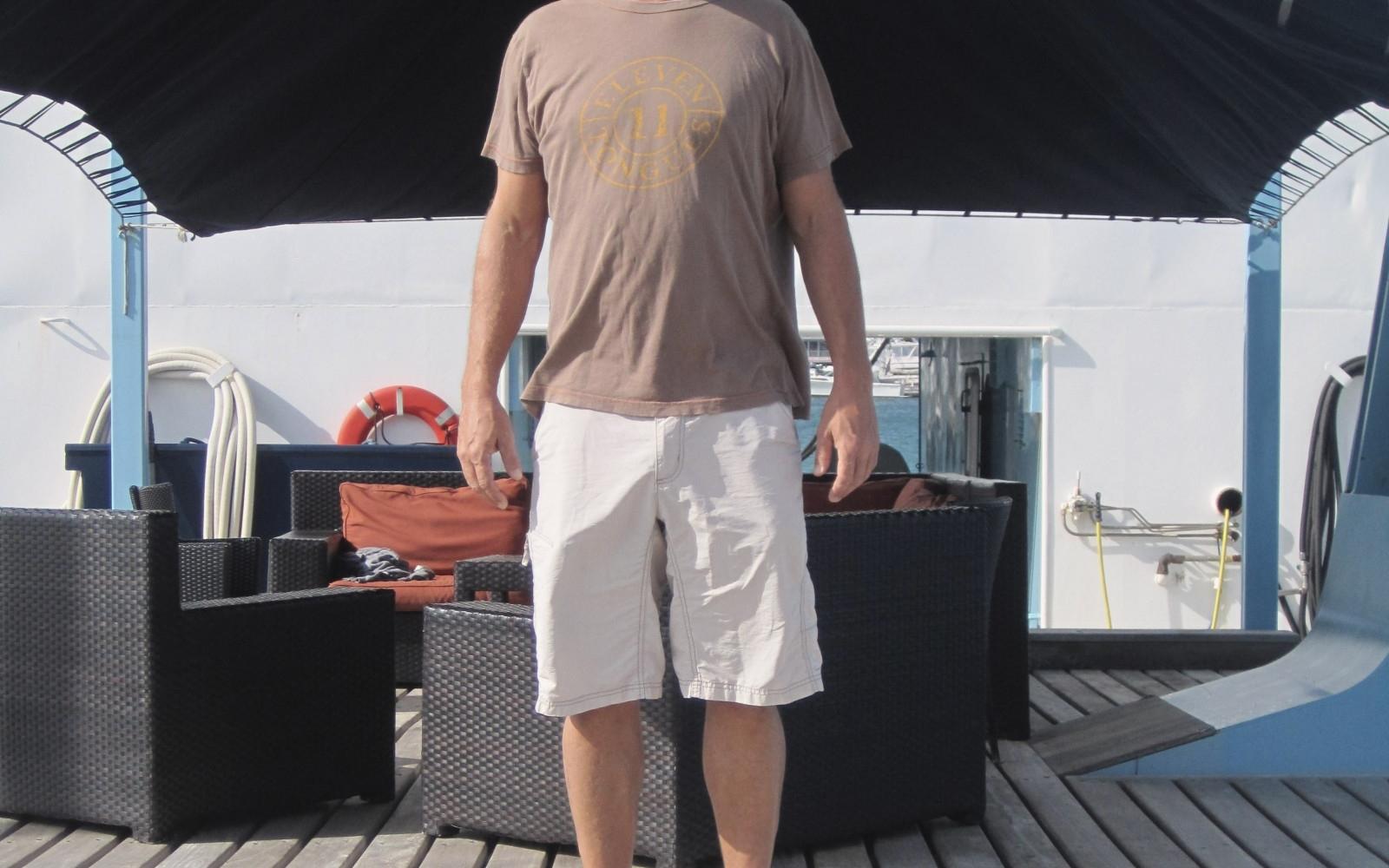 The ageing works better at sea as the Whiskey is constantly moving in the barrel allowing for more contact with the wood. This results in a faster ageing process. The inability to control temperature and humidity may seem like it could be a problem however this results in a different and unique Whiskey with every release.

The system is proving successful and Jefferson’s have just completed their ninth release, or Voyage as they are referred to.

Sweden: smaller producers are on the rise

The success of Mackmyra and Spirit of Hven seems to have ignited a spark in Sweden for Whisky distilling as a number of smaller producers have popped up as well.

Box Distillery is based on the banks of the Ångermanälven River, where they source their water. They are creating impressive new make spirit at the minute and have been called “The world’s most exciting new distillery” by World Whisky Review, so definitely watch this space! 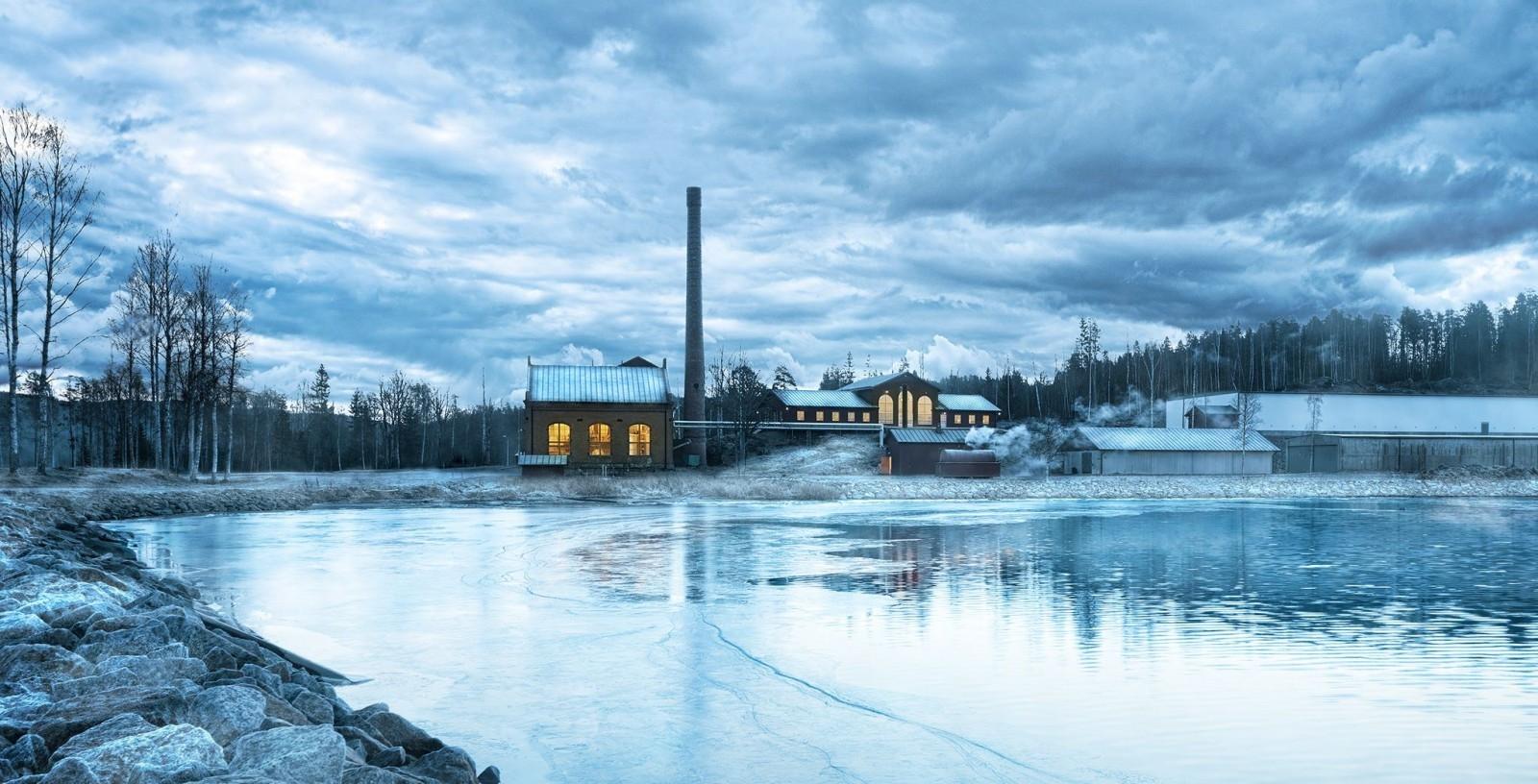 Smögen, likewise, have seen great success since their opening in 2010. They have a broad range of young malts at the minute, with a London Dry Gin has also been released to great reviews. Considering the founder, Pär Caldenby, is a long-time Whisky lover who has written a book about drinking single malt, and started his own distillery, it is not surprising that Smögen has big things in mind.