Here's Everything You Need to Know About Wheated Bourbon

PUBLISHED IN wheated bourbon, bourbon, whiskey, pappy van winkle, makers mark
Unless you’ve been living under a rock for the last few years, you’ve heard of Wheated Bourbon, or “wheaters”. The meteoric rise of the Pappy Van Winkle line of Whiskeys from Buffalo Trace suddenly has everyone obsessed with wheat recipe Bourbon. Even the bad guys. Nine Bourbon-bandits were arrested in 2015 for stealing bottles of Pappy from the distillery.

With their typically lighter profile they make the perfect choice for summer sipping, so we decided to get to the bottom of the style and give you some ideas to try that won’t require selling an organ on the black market to afford.

But in case you still desire to get your hands on Pappy, don't forget to check out Flaviar's Vault, it opens once a month and it's full of rare and exceptional drams (often including Pappy).

What is Wheated Bourbon?

By U.S. law, Bourbon must contain at least 51% corn. The remaining 49% is up to the distiller to decide, but may only consist of corn, rye, wheat, malt, and rye malt. The most typical Bourbon recipe contains corn, rye, and malt. Simply put, a Wheated Bourbon uses wheat in the place of the typical rye grains to add flavor to the mash.

In the early days of Whiskey making in America, wheat was a high value grain used to make flour and breads, so most distillers decided to use cheaper rye as the flavor grain. The malt is used primarily for enzymes it produces that break sugars down into a form the yeast can use to produce alcohol.

Thus corn, rye, and malt became the traditional recipe. Where rye has a flavor usually described as spicy or bold, wheat tends to produce a sweeter and smoother profile. Think rye bread versus wheat bread.

There are as many stories in the world of Bourbon as there are barrels aging in Kentucky (which is nearing 7 million now, the most in history), but most agree that William LaRue Weller is responsible for popularizing Wheated Bourbon as we know it.

Created sometime in the period after the Civil War, this wheated recipe wasn’t placed into a major brand until the W.L. Weller and Sons distillery merged with the A. Ph. Stitzel distillery to form the now famous Stitzel-Weller distillery.

But what about Maker’s Mark?

If you’ve taken the tour at the Maker’s Mark Distillery in Loretto, KY, you were likely told that Wheated Bourbons were created by T.W. ‘Bill’ Samuels.

Legend has it that his wife, Margaret, baked multiple loaves of bread with different mashbills as a way to test them without the costly and time consuming process of distillation and aging. The loaf without rye won the taste test and so was born the Maker’s Mark recipe.

While this likely part of the story, W. L. Weller likely had a hand in sharing recipes for his favorite sourced Whiskeys with the Samuels family in the days of the T. W. Samuels Distillery. Either way, Maker’s Mark is an incredibly consistent and popular product that was likely one of the first you tried in your early adventures in Bourbon.

We even use it as the standard benchmark in our Bourbon rating scale due to its reliable flavor profile. If you have the time, I recommend reading more about Margaret and her design of the Maker’s Mark bottle and signature wax. She was truly a great woman in Bourbon history.

OK so we’re cheating with the first one, it isn’t a Bourbon, but the best way to identify the character wheat brings to a Bourbon is to try a Wheat Whiskey.

At 7 years old with a mashbill of more than 51% wheat (remember, Bourbons must be at least 51% corn), you’ll notice the sweet, old fashioned candy-like notes wheat brings to a Whiskey. Coupled with the emphasized barrel notes typical of Heaven Hill, Bernheim is a great sipping Whiskey.

Undoubtedly the most widely available Wheated Bourbon, Maker’s Mark Cask Strength has a remarkable consistency with the characteristic sweetness of a Wheated Bourbon and easy vanilla and toffee notes from the barrel.

Opting for the Cask Strength really brings out the deep barrel notes and adds some bitter chocolate orange that makes this version much more interesting. It also makes a fantastic Whiskey Sour (recipe below).

Another worth-trying Wheated Bourbon from Heaven Hill distillery—the barrel charring and aging processes at Heaven Hill make this a sort of rough around the edges version of Maker’s Mark.


With nice barrel notes and a hint of tannins to remind you that you’re still drinking Whiskey, this is a great alternative to the old standby of Maker’s.

I hesitated to put this on the list because it has become nearly impossible to find after the explosion in popularity from the Bourbon Boom, but it is a longtime favorite.

Though the curmudgeon in me keeps saying, “it used to be better,” the higher proof and notes of apple pie spices still make this a classic Wheated Bourbon. It’s also the exact same mashbill as the Van Winkle line. If you can find the 12-year-old version, I highly recommend that as well.

A post shared by Drinking. Learning. Sharing. (@brownwaternola) on

Add all ingredients (except the cherry) to a cocktail shaker, shake with ice, and serve on the rocks in an old-fashioned glass. Garnish with cherry and flamed lemon zest. 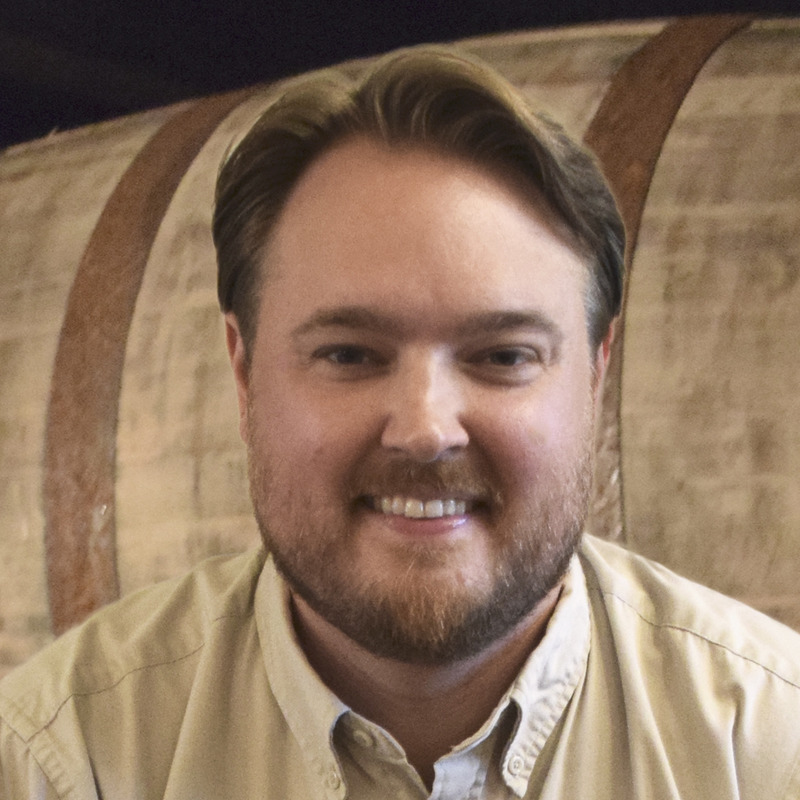 Eat, Drink (Bourbon) and Be Merry

The Curious Eleven with Allison Kave

Our 10 Favourite Rum Moments in the Movies

Staying In This Autumn Just Got Easier With These Cocktails

Show all in
wheated bourbon
>>>

Show all in
wheated bourbon >>>