Distilleries to Visit on Your West Coast Road Trip 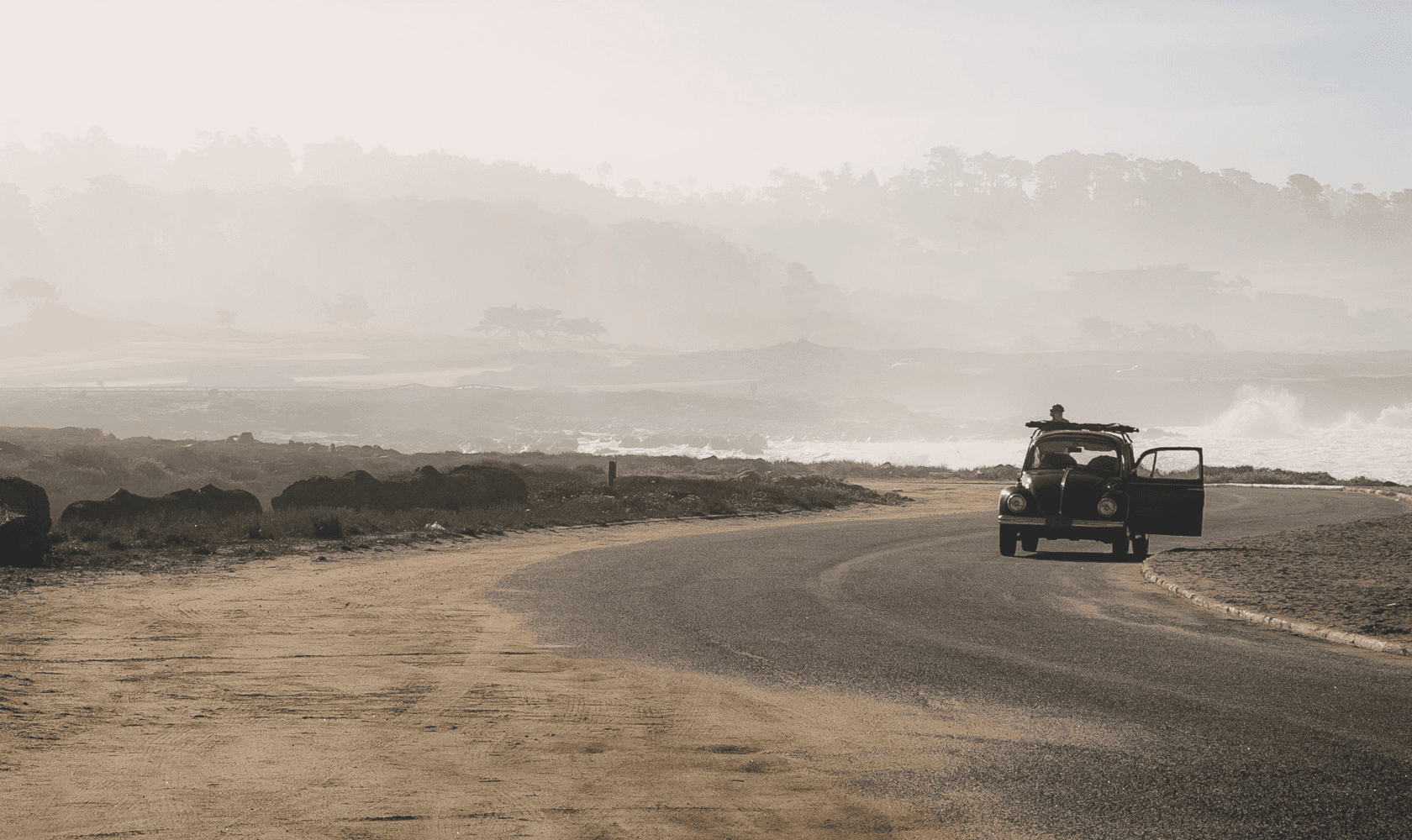 A road trip up the Golden State and through the pine-forested Pacific Northwest is a must for anyone who loves a little adventure and food worth writing home about. You’re certain to pass miles of lush vineyards along the way, but you’ll also come across some of the most unparalleled Spirits straight from the heart of the Wild West.
While Kentucky has its famous Bourbon Trail, the West Coast boasts its own trail of world-class distilleries offering an even wider range of craft Spirits. Here are the boozy stops you should make on your next trip up the coast - while tasting responsibly, of course.

If you’re starting your journey in Southern California then stop by Greenbar Distillery in the boho-meets-tech Arts District on the eastern edge of DTLA. Founded in 2004 and considered “LA’s original distillery”, not only was this the city’s first post-prohibition distillery but also among the early wave of craft Spirits in the US.

A post shared by Happening in DTLA (@happeningindtla) on

And topping up that boozy glass are the distilling lovebirds behind the project - founders Melkon Khosrovian and Litty Mathew who together brought small-batch, organic Spirits to the City of Angels.

Their range of certified organic Spirits pays homage to California’s culture along with the state’s distinctive nature. Combining forces of tradition and innovation, their production includes organic Vodka, Gin, Rum, Tequila, Whiskey, Amaro, Liqueurs, and Bitters. Book your visit on their website for a tour and tasting where you can learn more about their commitment to sustainability. They even plant trees, how adorbs...

Once you hit the Bay Area venture across the bridge over to Alameda’s Spirits Alley where you’ll find St. George Spirits. Founded by spirited mastermind Jörg Rupf in 1982, he blended together his dedication and admiration for the quality of California fruit to lay one of the first bricks of what eventually became America’s craft Spirits movement.

At this former Naval Air Station turned derelict hangars turned artisan playground you’ll find a like minded collective of local Beer, Wine, and craft Spirits. Pop in to St. George for a tasting or book a distillery tour to get the full effect as you taste through their award-winning range of artisanal Spirits - including the highly coveted Pear Brandy, Terroir Gin, Japanese-inspired Baller Single Malt Whiskey, Absinthe Verte, and much more.

Upon entering the vast wilderness of the Pacific Northwest you may find yourself tracing the ever-so-beautiful Columbia River Gorge. While channeling your inner Lewis and Clark, or the way more badass Sacagawea, make your way to Hood River for a visit to Clear Creek Distillery where you’ll taste some of the world’s finest eau de vie that’s produced from PacNW grown fruit.

Founded in 1985 as an early pioneer for the craft Spirits era, their focus on “orchard to glass” Spirits combines Old World technique with local fruit and water sources that are distilled in small batches using copper pot stills.

Make a pit stop at the tasting room to experience their celebrated range of Brandies - including Raspberry, Cherry, Blue Plum, Mirabelle Plum, and Douglas Fir Brandy with its unadulterated green glow from the conifer's natural chlorophyll. But most importantly, be sure to taste their multi-award winning Pear Brandy as well as their 'Pear in the Bottle' Brandy.

What better way to finish the long, rugged journey than sipping some of the best damn Whiskey in the USofA. While you’re in Seattle reacquainting yourself with civilization, clear your afternoon for a visit to Westland Distillery and taste their American Single Malts that have packed more accolades than the extra socks you squeezed into your jumbo North Face backpack.

Co-founder and Master Distiller Matt Hofmann has won the world over with Westland’s American Oak, Peated, and Sherry Wood Whiskies - all of which are produced from 100% malted barley and are 100% good sh*t. Book a distillery tour or hang out in The Cantilever Room where you can taste their range of current releases, cocktail specials, and tasty selection of small plates in the rustic chic space.

So the next time you’re planning a road trip be sure to map out these sip-worthy gems and get the true craft experience of America’s Best Coast. 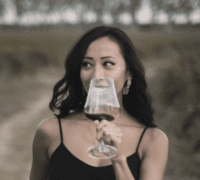