They have been on the rise for a while, but after Japanese Whisky won World Whisky of the Year in 2015, you’re probably asking whether you should be drinking more of it.

The Land of the Rising Dram

Despite not having the ability to claim centuries of history like its Scotch counterparts, in the 90 years-ish since Japanese Whisky production started they have risen from exotic alternative to world-beating Whisky of choice the world over. 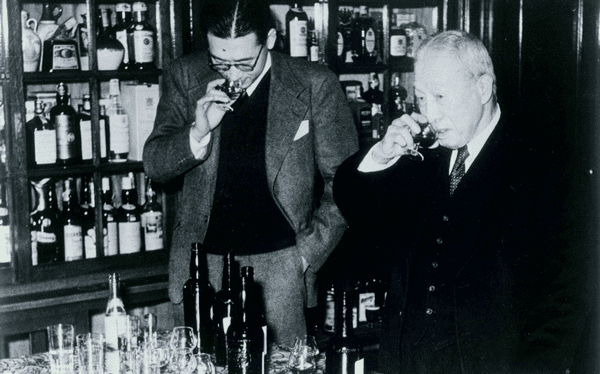 The person sent to learn the ins and outs of how to make Scotch was Masataka Taketsuru, who spent three years learning, hypothesising, planning before setting up Japanese whisky production at the Yamazaki distillery and, later, Yoichi (Nikka).

The founding approach to this new Japanese liquid?

To create a Whisky as close to Scotch as possible, hence no ‘e’ in Japanese Whisky, but allowing the traditions and climate nuances of Japan to influence the end product. 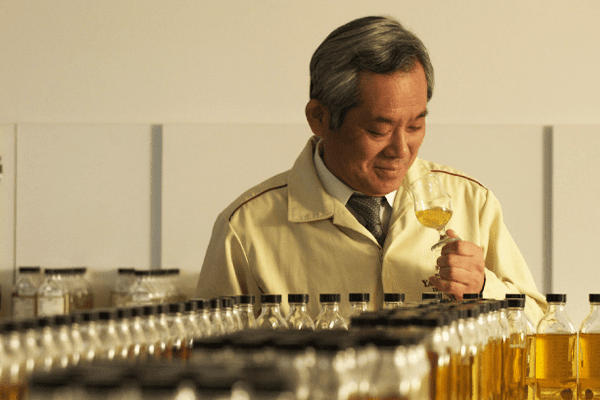 Due to climate conditions, Whisky in Japan matures at a faster rate than in Scotland, and similar to the US, the
wood the spirit is aged in imparts a lot more flavour into the final flavour.


Japanese Whisky is smooth, really enjoyable and is quite interesting in its complexity. It is specifically designed to be paired with food, you won’t find harsh flavours here, more savouring blends and single malts that are delicate whilst not lacking oomph.

This style of Whisky took off so much both in Asia and across the world by the 1970s that some Sake distilleries converted production to produce Whisky instead.

Which Japanese Whisky brands should you be looking out for?

With Japanese Whisky now accounting for 5% of all worldwide Whisky sales and many Whisky lovers being on the lookout to add a bottle or two of it to their home bar, here are a few brands to look out for: 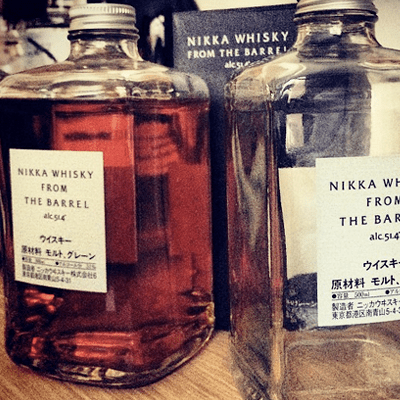 One of the most popular, and one of the best value for money Japanese Whisky brands, Nikka produces some great products.

From Black Nikka, which is a local favourite in Japan, to Yoichi 20 year old, which won best single malt at the World Whiskies Awards in 2008.

Definitely worth trying some of their blends especially Nikka All Malt and Nikka From the Barrel that is also one of the absolutely favourite drams of the Flaviar community.

Producing just 150,000 litres of spirit a year, Whisky from Karuizawa is pretty rare, but if you ever find a bottle, make sure you get it! Curiously they were the first distillery to export internationally, yet all the liquid they produced went into blends with single malt coming much later.

Kirin, who own the Fuji-Gotemba distillery too, bought Karuizawa in 2007 and plan to start releasing limited editions and permanent products soon, but only when they are 100% sure they have the best liquid available.

The word hibiki means harmony, something that perfectly describes the balance of flavour within all the whiskies in their range. Hibiki 17 was actually the very first Whisky I bought for my collection many moons ago, and it could not have been a greater choice.

You may recognise it from Lost in Translation, where Bill Murray was filming an ad for this exceptional Whisky and chatting to Scarlett Johansson at the hotel bar in Tokyo.

From Bill Murray to Jim Murray. Yamazaki and Japanese Whisky in general made headlines all over the place in the last few weeks when Yamazaki Single Malt Sherry Cask 2013 of Japan became Jim Murray’s World Whisky of the Year this year, the first Japanese Whisky to do so. 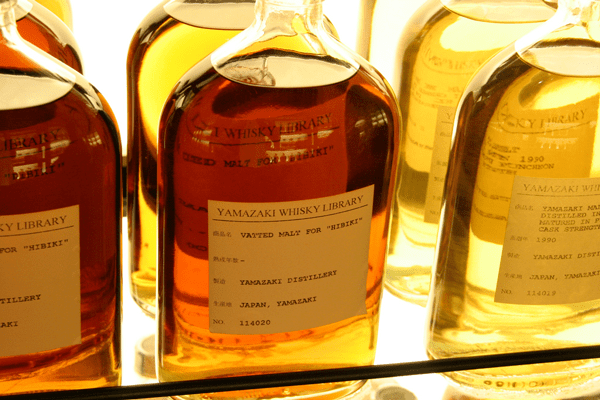