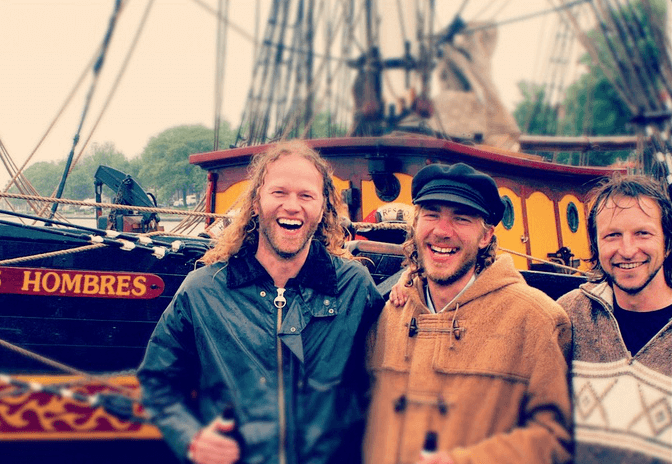 On Flaviar's scoreboard of best-selling Rums, Tres Hombres is sitting right at the very top.

Three Young Men and the Sea 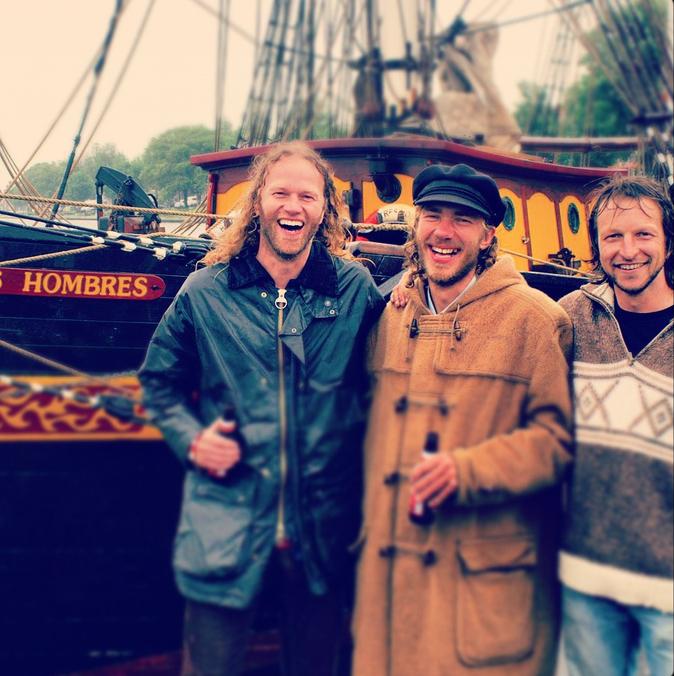 The story of this Flaviaristas’ favourite started in the spring of 2000, when three young men were sailing the Atlantic on board their three-masted Europa barque.

Drifting quietly, driven onwards solely by the silent forces of nature, they glanced at the noisy and dirty cargo ships criss-crossing their route and consuming up to 50,000 litres of oil per day, thinking: “One day, we’ll build our own cargo sailing ship!”

In 2009, their dream finally came true. After having spent two and a half years renovating a 1943 minesweeper, they were ready to set sail for their maiden voyage. In honour to themselves, the ship was named Tres Hombres.

A Cargo Worthy of the Vessel

Ruminating on the cargo they'd carry, Arjen van der Veen, Jorne Langelaan, and Andreas Lackner - the Tres Hombres - wanted their ship to transport something that can’t be produced in their homelands and therefore made sense to be lugged right around the globe.

In 2010, they first turned their compass to the Caribbean and returned to the Netherlands with their booty of the first zero-emission Rum.

Every year since then, Tres Hombres Rum has been sold out in a jiffy. After having spent two months on the high seas, the 2014 edition is finally ready to hit the glasses. It’s an 18-year old Dominican Republic Rum, but there’s only as much available as the ship could carry.
Don’t say you weren't warned. 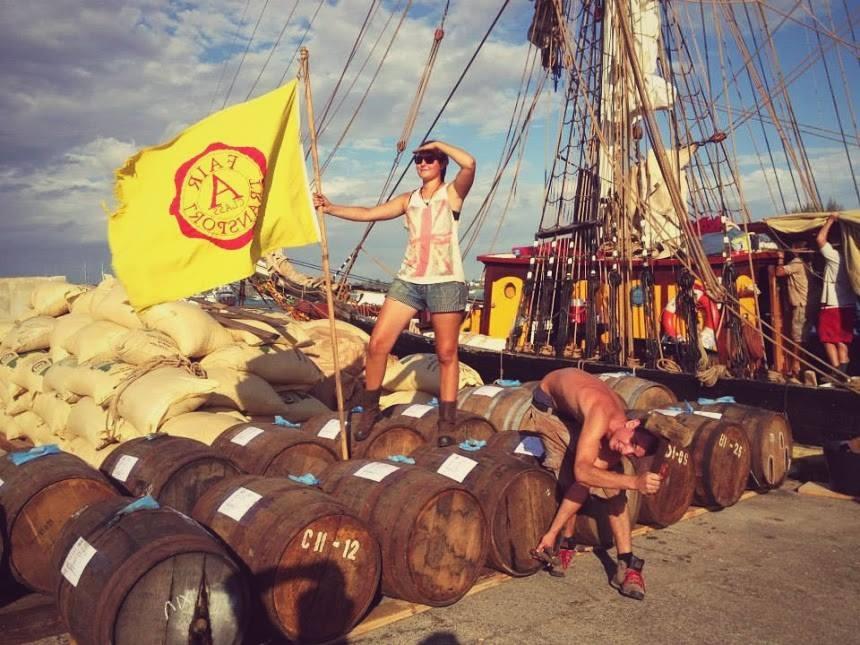 The Great Battle of the Waves: Come Join it!
The long journey across the Atlantic is arduous: first up, there’s no internet (oh, nooooo!!). There’s also no fridge. Or shower. Not even the Rum ration! And all the pulling and heavy lifting is done by hand. If something goes wrong with the sail, someone's got to climb up the 24-metre mast and sort it out. 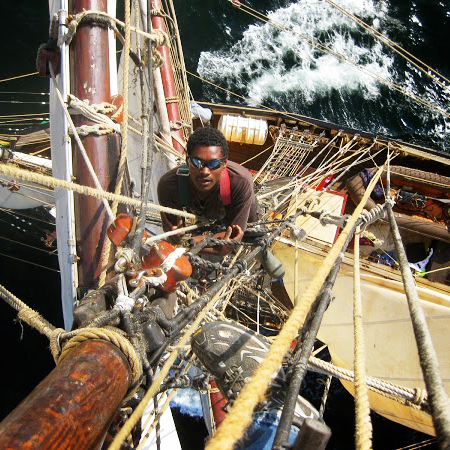 It’s certainly not for the faint hearted, but if you’ve just decided you want to earn your Rum, here comes the good news.

Tres Hombres accepts 10 trainees on their journeys to work along five professional sailors in 6-hour shifts.

“You’ll learn to co-operate, be self-reliant and develop a respect for the elements.”

In other words, you’ll work hard, learn to conquer fear and get seasick.

But some beautiful sunsets and sunrises later, you’ll feel like a greater man: “Out on the ocean, the men and the ship fight elements the way it used to be done in the old days.”