The Future of Whisky is Bright all Over the World 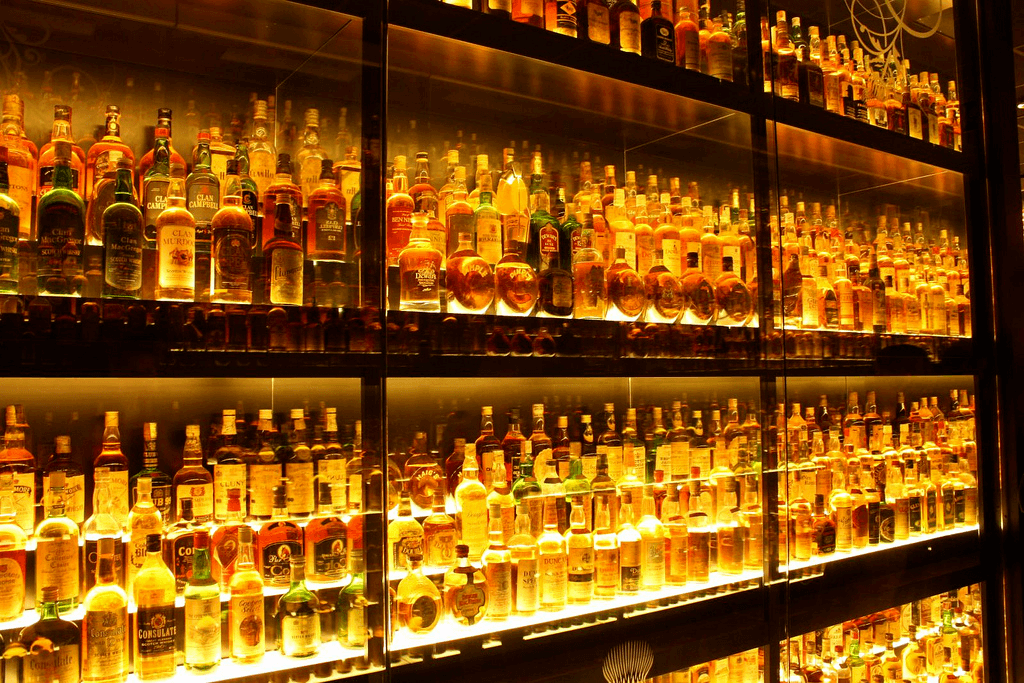 What will we be drinking in the years to come? Euromonitor International predicts Whisky trends across the globe:

There will be more Scotch to come in the future as the production is planned to increase. Age statements are expected to be less common and producers will continue marketing to younger generation. 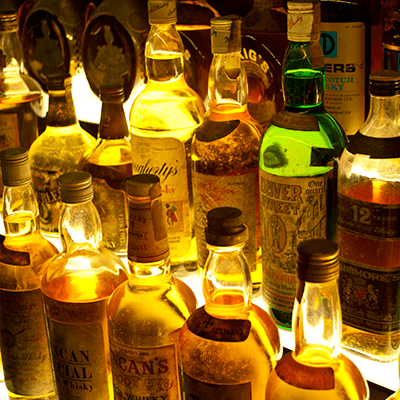 New distilleries opening in the next few years will increase the production of Irish Whiskey. At the same time, also artisan brands are growing and Irish experiments with flavoured Whiskies are expected to attract younger crowd.

will remain a growing category, especially because of prohibition cocktails trend, pop culture references and a number of awards received.

High end Japanese Whiskies will continue to rival Scotch in the global market, while its domestic market will be dominated by its lower and mid range products.

Canadian and other Whiskies

According to Euromonitor, the potential of Canadian Whiskey to outgrow its current niche lies in its "casual character and affordability, while finally embracing flavour sophistication.”

NOTE: This post is an excerpt of the article that was originally written by Amy Hopkins for The Spirits Business. Read full article here.