Shortage of agave could mean bad news for your parties 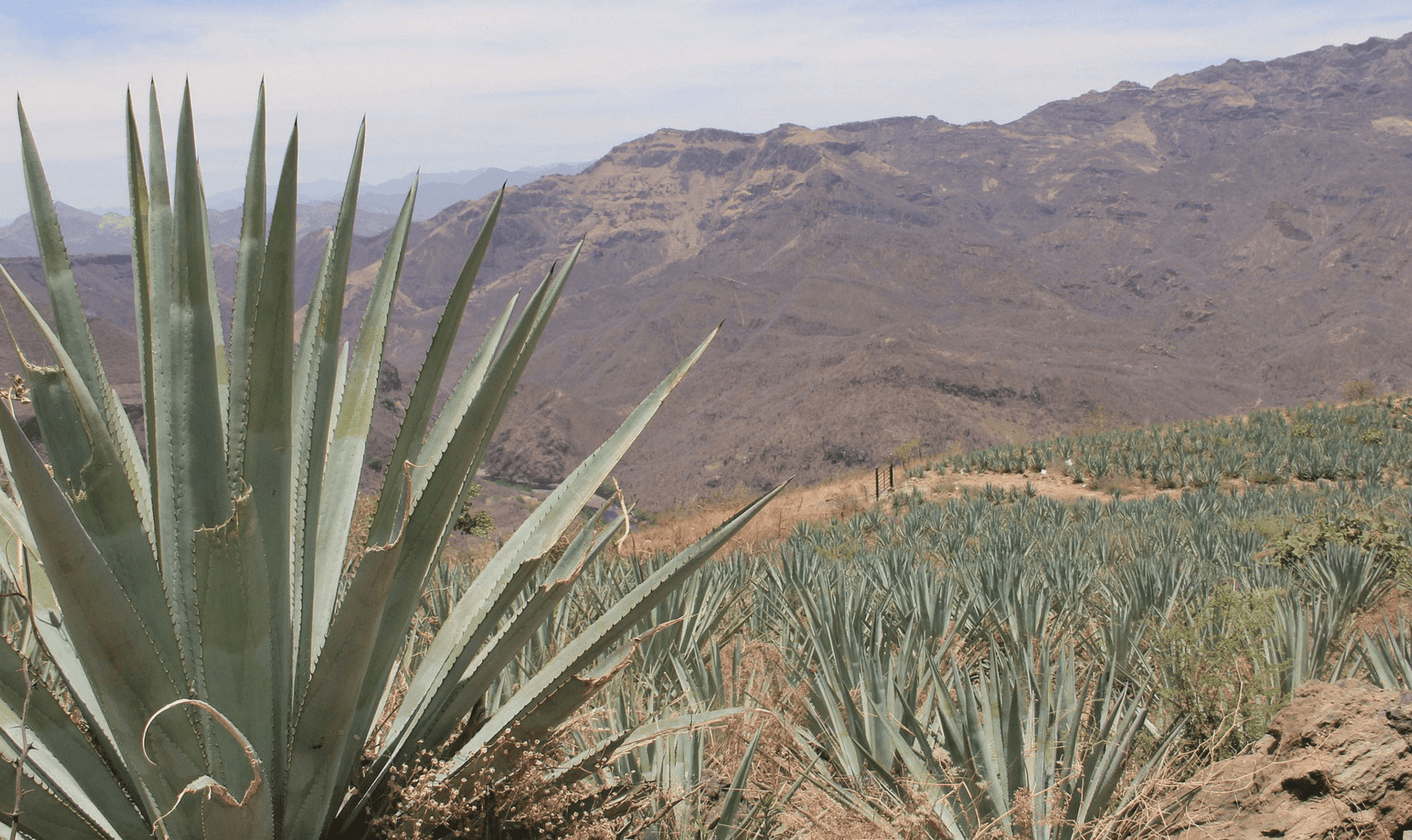 Lately signs of a Tequila apocalypse are all around us. Most visibly it snowed in Jalisco in March, the first time since 1997, and no one is quite sure how that will effect all those blue agaves.

As Tequila guide and savant Clayton Szczech notes, that 1997 storm "was an early element in the metaphorical perfect storm that created the severe shortage and crisis in the blue agave industry in the early 2000s. As the snow and ice continue to melt today, agaveros, tequileros and observers throughout the region are holding their breath, waiting to see how bad the damage will be."

Ok, what’s a little snow to agaves? Can’t they deal with it?

Sure, agaves are incredibly tough plants but it snows so infrequently in Jalisco that no one really knows what impact it will have. While it’s probably not the end of Tequila it may have an immediate impact. What’s more worrisome is whether this is a harbinger of greater climate change issues which may have greater long term impacts.

Easier said than done. Agaves grow well in a variety of arid landscapes like California’s Central Valley, Southern Spain, South Africa, and India. But one of the biggest issues is that Tequila takes time: It takes at the very least seven years to produce a Tequila from planting an agave to getting the spirit in the bottle. And once you harvest that agave, it’s dead. You have to start over by planting another and waiting another seven plus year cycle.

It takes at the very least seven years to produce a Tequila from planting an agave to getting the spirit in the bottle. And once you harvest that agave, it’s dead. You have to start over by planting another and waiting another seven plus year cycle.

Plus there’s the knowledge thing, the people making Tequila are really good at it because they’ve been doing it for quite some time and it’s not easy to just replicate that somewhere else. And then there’s the unique terroir of Jalisco. It really is unique so if you move the agaves, you’ll definitely get different flavors.

Mezcal has its own set of problems. Creeping climate change may have negative impacts but more immediately wild agaves have been over harvested, in some areas there are precious few left. But more importantly, it doesn’t seem like people are planting enough agaves to keep up with demand. All those Mezcal cocktails that are so popular now have created an enormous interest in this spirit and it’s been hard for the industry to keep up.

That seems like a pretty easy issue to solve, can’t we just plant more agave?

Yes, definitely. And plenty of farmers are doing that right now. Actually, far sighted Mezcal makers and farmers have been planting agave aggressively for quite some time which is great news if you like either Tequila or Mezcal. 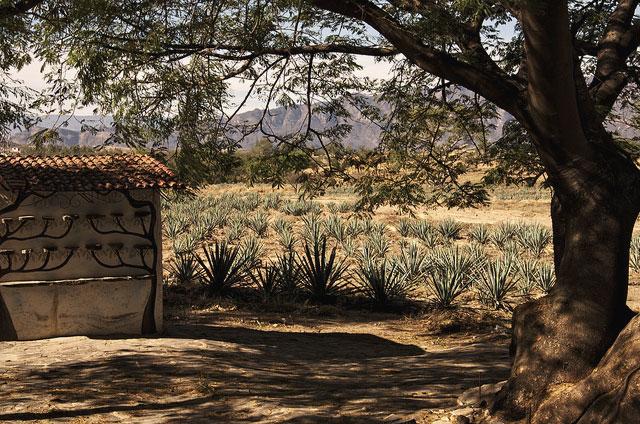 The bad news is that they probably haven’t been planting enough so they are going to have to catch up. Even worse is that nature stands in the way and agaves will still take at least six years to mature, so we'll only see the results in seven and more years down the road.

Another really difficult part of growing agave is that there’s a huge financial risk for the people planting it today because they only see a return on their investment far in the future. If everyone started planting today there might be so much agave on the market in six or seven years that the price might drop and make it impossible for some farmers to make any money.

One more thing to really pep up your mood! That super healthy alternative sweetener that you’ve been using to replace sugar in your coffee/tea/baking/pancakes? Yeah, that one labeled agave syrup? They really make it from agaves, some blue agaves from Jalisco, many from elsewhere in Mexico. That means there are fewer agaves for all that great Tequila and Mezcal that we like to drink.

And I’m not just painting a hypothetical picture either. The Tequila world has lived through cycles of over and under production for some time. It’s a very real problem that has had very real consequences for farmers in Jalisco and, probably, across Mexico.

There is definitely a future for agave spirits but it’s going to gradually change. Climate change will have unforeseen effects and increasing agave cultivation can continue to supply the expanding markets for agave spirits. But we need to plan for both. Fortunately lots of smart and motivated people are working on these and the other issues facing the agave spirits world.

Tequila’s team is well represented by the Consejo Regulador del Tequila aka the CRT. This industry regulator and cheerleader has been working hard to try and solve many of the problems endemic to Tequila. And Mezcal is represented by the Consejo Regulador del Mezcal or CRM which as been aiming at the same problems. Independently many distillers and farmers are working on new cultivation schemes and a variety of other initiatives to improve planning. So, the industry is doing much more than just sitting around but only time will tell…