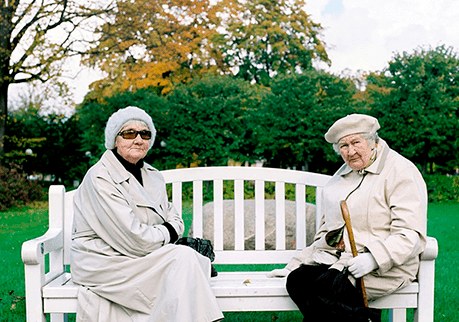 Sadly, aged Scotch Whisky supplies are not unlimited. As the distilleries need to be very careful in managing their stocks, there is whole new trend you can find on the shelves: bottles without an age statement (NAS). 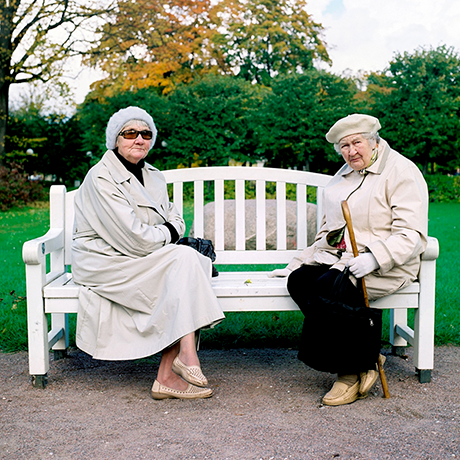 According to a recent Rabobank report, inventories of malt whisky aged over nine years fell more than 25% between 2007-12.

While producers are trying hard to rebuild stock of older whisky, they took the advice to control supply more tightly and avoid future peaks and troughs in demand. This resulted in a surge of NAS releases through the past 18 months by many major Scottish distilleries.

No worries, though, aged Whisky will always be around, as “some people are always going to like seeing ages on bottles,” said Dr Bill Lumsden, Head of Whisky Creation at Glenmorangie.

This is an excerpt of the article that was published in The Spirits Business.