So You've Heard of Pisco, but What About Singani?

Singani… heard of it? If you haven’t, you’re not alone. The lesser-known Spirit of South America is distilled from grapes, making it the cousin of the much loved Pisco.

With Pisco’s international fame and Pisco sours rolling off the tongue of punters everywhere from elegant speakeasies to humble home bars, why has Singani gone under the radar?

Bolivia’s national drink is a distilled Spirit mainly grown on vines at extremely high altitudes. Muscat of Alexandria is the magnificent grapes used to make Singani, and only these grapes can be used to make it. The Tarija region is famous for fermenting and growing these vines and being around 2000 meters above the sea, it preserves the aromas in these grapes perfectly. 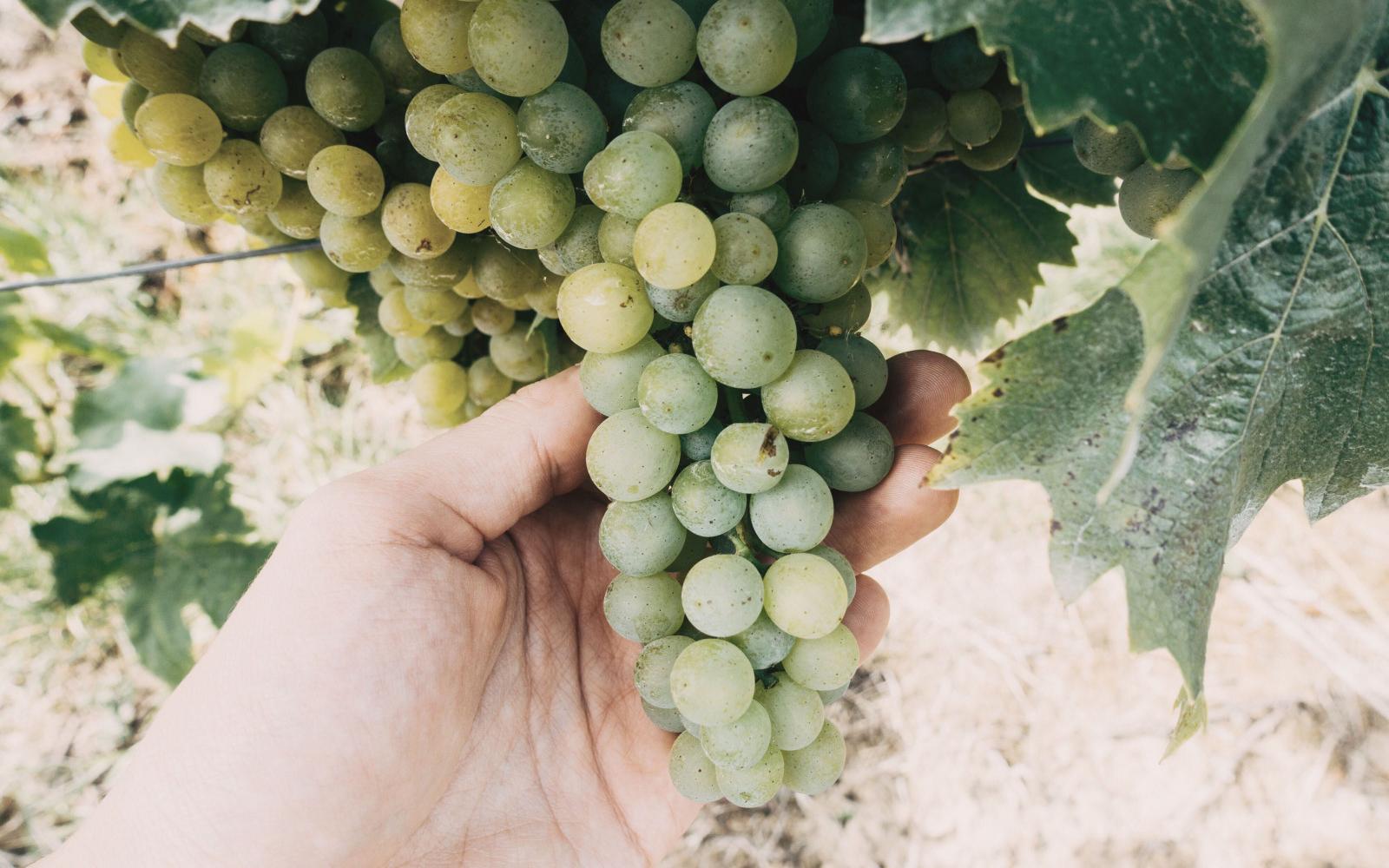 A high alcohol Spirit that belongs to the Brandy family has an alcohol content of about 40% proof.

How do you drink Singani?

Well, you on the one hand you can use it in just about anything, just as you might make a Pisco sour or a Whisky sour, try a Singani sour. On the other hand, any of your Vodka favorites can have the Vodka substituted by Singani.

A post shared by The Home Bar (@the.homebar) on

Otherwise, you can make a much loved Chuflay, created (legend has it) when an English rail engineer mixed Singani with ginger ale. A simple and delicious drink that is the most popular way of drinking Singani in Bolivia.

How to make a Chuflay cocktail?

Here's a traditional Singani recipe to get you started:

Instructions: Measure 60ml of Singani (about four teaspoons) into your glass, add ice cubes to taste, top up with ginger ale and the juice of half a lime. Serve with a wedge of lime.

Singani may have been created over 400 years ago, but its flavors have been a closely guarded secret for centuries. Until film director Steven Soderbergh was offered a bottle on the set of the film he was making, Che, it hadn’t really made it to the Western market.

It was created as a cheap alternative to a different Brandy Spirit - Orujo from Spain was popular and the Wine producers made Singani as an alternative for Bolivians. The name Singani comes from the indigenous Latin American language “Aymara” and can be translated into “the place where sedge grows,” sedge itself is a plant typically found growing in the Andes.

So is Singani a word I’ll be hearing a lot more of?

Well, since Soderbergh tried the Spirit for the very first time quite a lot has changed. He has brought his new bottle Singani63 to the market and it’s made its way into the US and the UK, and it’s not an uncommon sight in the bars and hotels of both countries’ larger cities.

Although the initial appetite can be said to be largely down to his foray into Spirits, the category is opening up. And with the demand for Latin American Spirits from Mezcal to Aguardiente on the rise, we’re sure Singani’s following is only going to thrive in the coming years.

Now thanks to Soderbergh and his new bottle, and those of us who love to experiment, Singani is about to have it’s very own moment...

Right! Can you tell me where to start with Singani drinks then?

There are two fantastic things about Singani - the first is that there is a huge opportunity to experiment, the second is that being a well hidden secret many of the tried and tested cocktails that Bolivians have loved for years, you won’t have heard of:

Instructions: Mix half a cup of Singani, a liter of orange juice, two tablespoons of sugar syrup then pour out over ice in your glass and garnish with an orange wheel or some fresh basil.

Instructions:  Pulverize the fruit of ten granadilla fruits with half a liter of water, strain this so you are just left with the juice. Add one third of a glass of condensed milk, half a glass of Singani and another half liter of water. Liquify everything together and serve over ice. If you can’t get hold of granadilla use passion fruit instead.

Instructions: A wonderful way to use your Singani. Three tablespoons of Singani, half a cup of tonic water or soda water, juice of one lime, two sprigs of mint, five teaspoons of sugar syrup and serve over ice with a wedge of lime.

Any particular bottles of Singani I should try?

Created by Ramon Escobar, an American with Bolivian heritage, a truly quality tipple.

If you’re in Bolivia, don’t miss it. Singani 63 - made in Casa Real, it has a lot to do with why you might think about trying Singani right now.

A post shared by Singani Casa Real (@singani.casa.real) on

An 80 percent proof drink, although incredibly smooth for that level of alcohol and pretty aromatic to boot!