Why Are The Prices of These Whiskies Higher Than Your Paycheck? 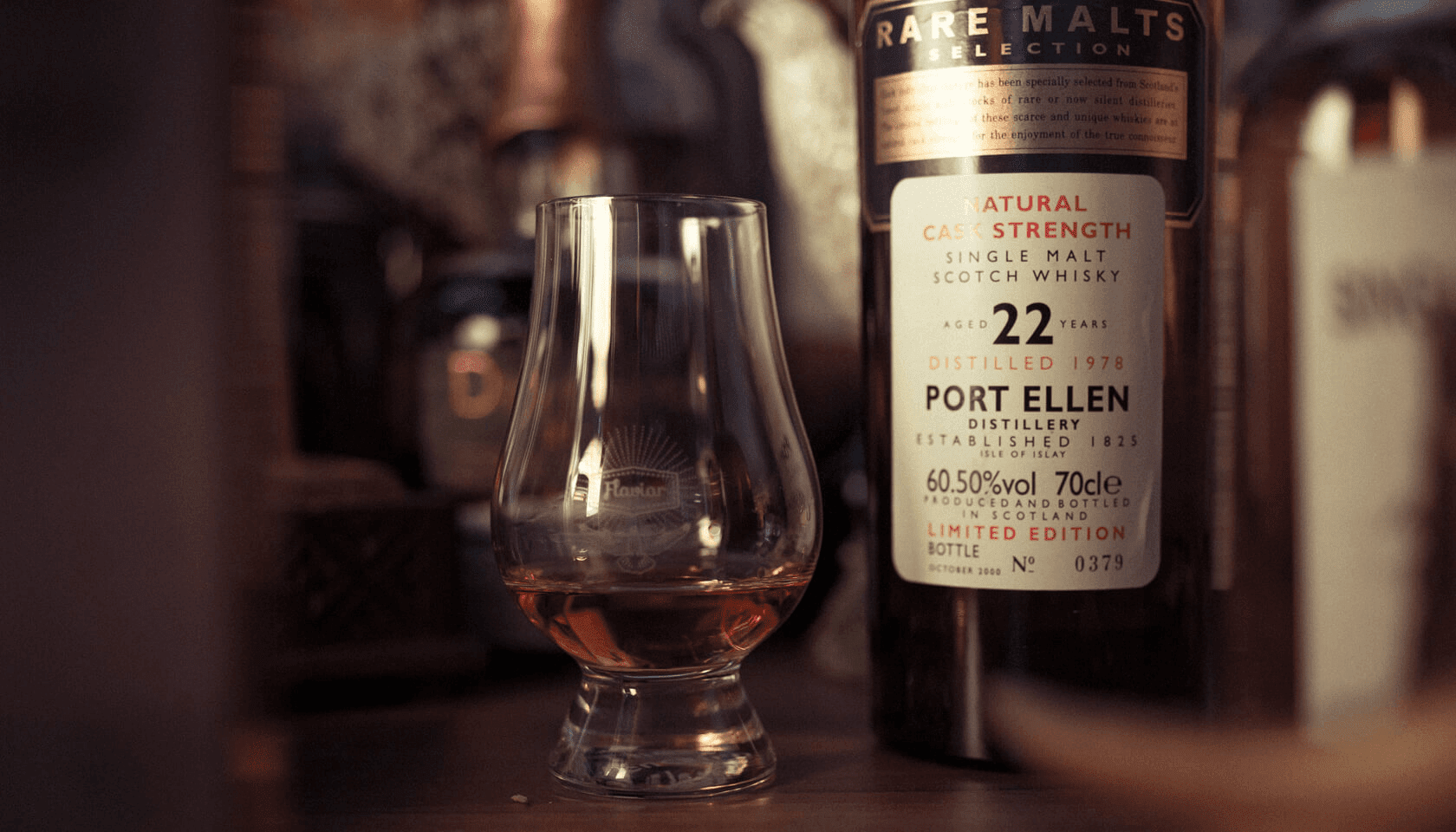 Scotland is the historical home of Whisky.  Despite its far reach today, from Scotland and Ireland to places like Taiwan and Japan, it was once confined to the British Isles.

As such, Scotland has had plenty of time for numerous distilleries to pop up and die again, leading in their wake what is known as silent distilleries.

What is a silent distillery?

Basically, a silent distillery is a distillery that is no longer in use. It could have been mothballed (meaning decommissioned for a period of time) due to financial strain or a lack of demand.

Some distilleries have been silent for more than hundred years

These distilleries can date back as far as the late 18th and 19th centuries, when there were a lot of changes in laws regarding Whisky. Specifically, the Excise Law was introduced, making many distilleries illegal.

Many shut down during the late 1700s, only to reappear in the 1800s with a new license, and eventually there were up to 200 distilleries in Scotland. These did not all last and many shut down with The Pattison crash and the economic turmoil that occurred. 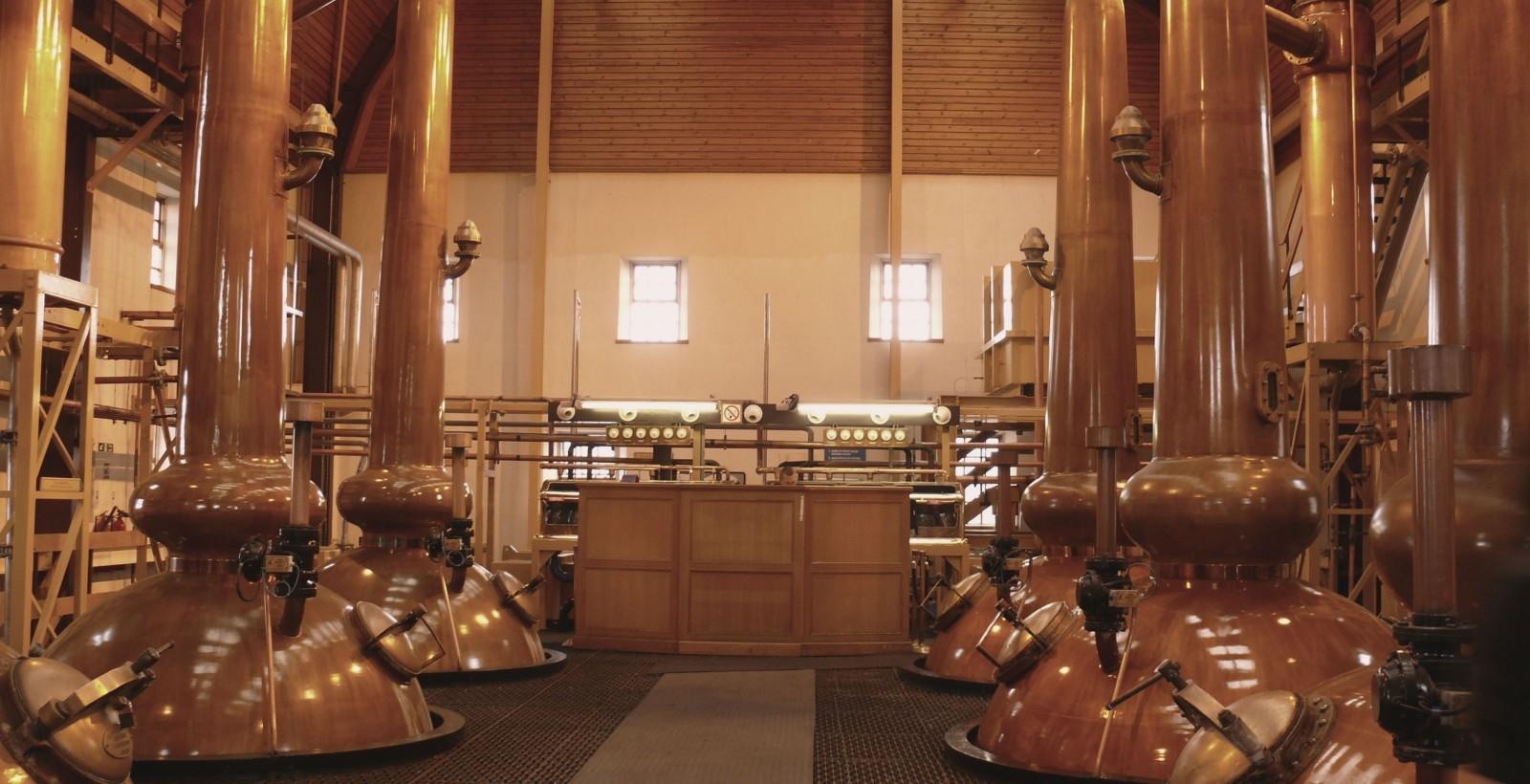 In later decades, distilleries were met with further economic strife, in regards to the first and second world wars.  Around 70 of the original 200 had closed down in this time.

Things turned then after 1945, when Whisky saw a boom in sales that continued right up until 1980. In the 60s and 70s many new distilleries were opened to cope with the rise in demand.

This, however, did not last, and the Whisky industry saw a massive downturn in sales in the 80s. This led to the mothballing of a lot of distilleries, many of which were doomed to never reopen.

Some of those included in the mass mothballing were Port Ellen, Braeval, Glenglassaugh, St. Magdalene (Linlithgow), Rosebank, Kinclaith, Brora, Glenugie and Glenlochy, amongst others.

Can you still buy malt from silent distilleries?

So with these mass closures, the question we all want to know is can you still invest in malt from these distilleries?

And the answer is yes, but they are incredibly rare and very pricey.

Whiskies from silent distilleries can end up costing thousands of pounds

A release from Brora or Port Ellen will set you back somewhere in the range of £2000 in one go.

In fact, Brora, owned by Diageo, holds the title of the most expensive bottle of Diageo owned Whisky ever sold, with a bottle of 40 Year Old selling for £6995 in 2014. 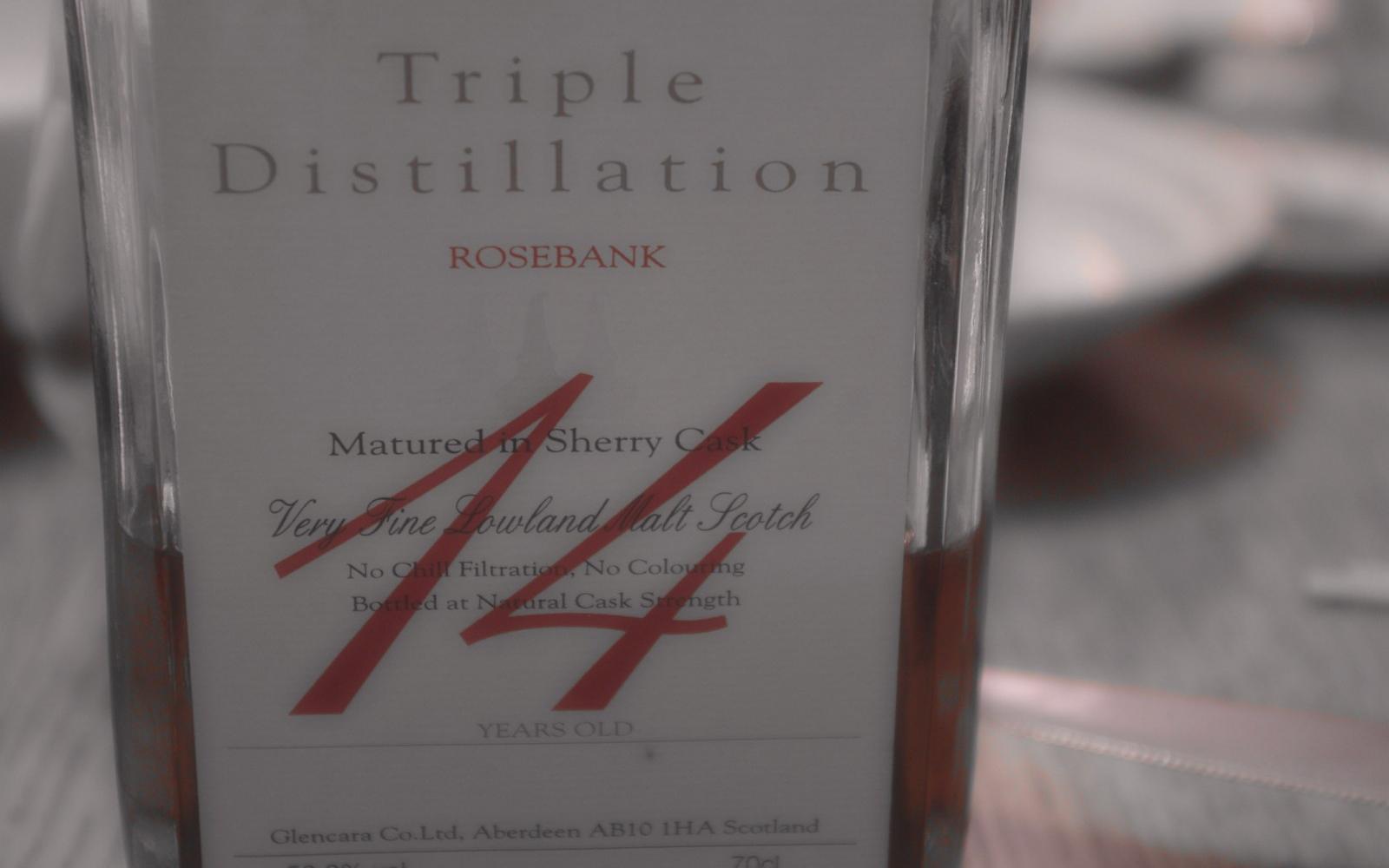 The release price of Port Ellen malts has reflected the obvious depletion in Diageo’s stocks. It has gone up to £2200 in 2014, from a mediocre in comparison £125 in 2007. These are perhaps the two most sought after silent distillery malts, with places like Rosebank and Millburn also high on the list.

You can buy malts from silent distilleries in a lot of places and, perhaps most easily, online. They appear in regular vendors from time to time, and always with a whopping price tag, due to their rarity and low number of bottles being released.

Will any silent distillery reopen?

In recent years, several of these silent distilleries have reopened, including Glenglassaugh and Glen Keith. 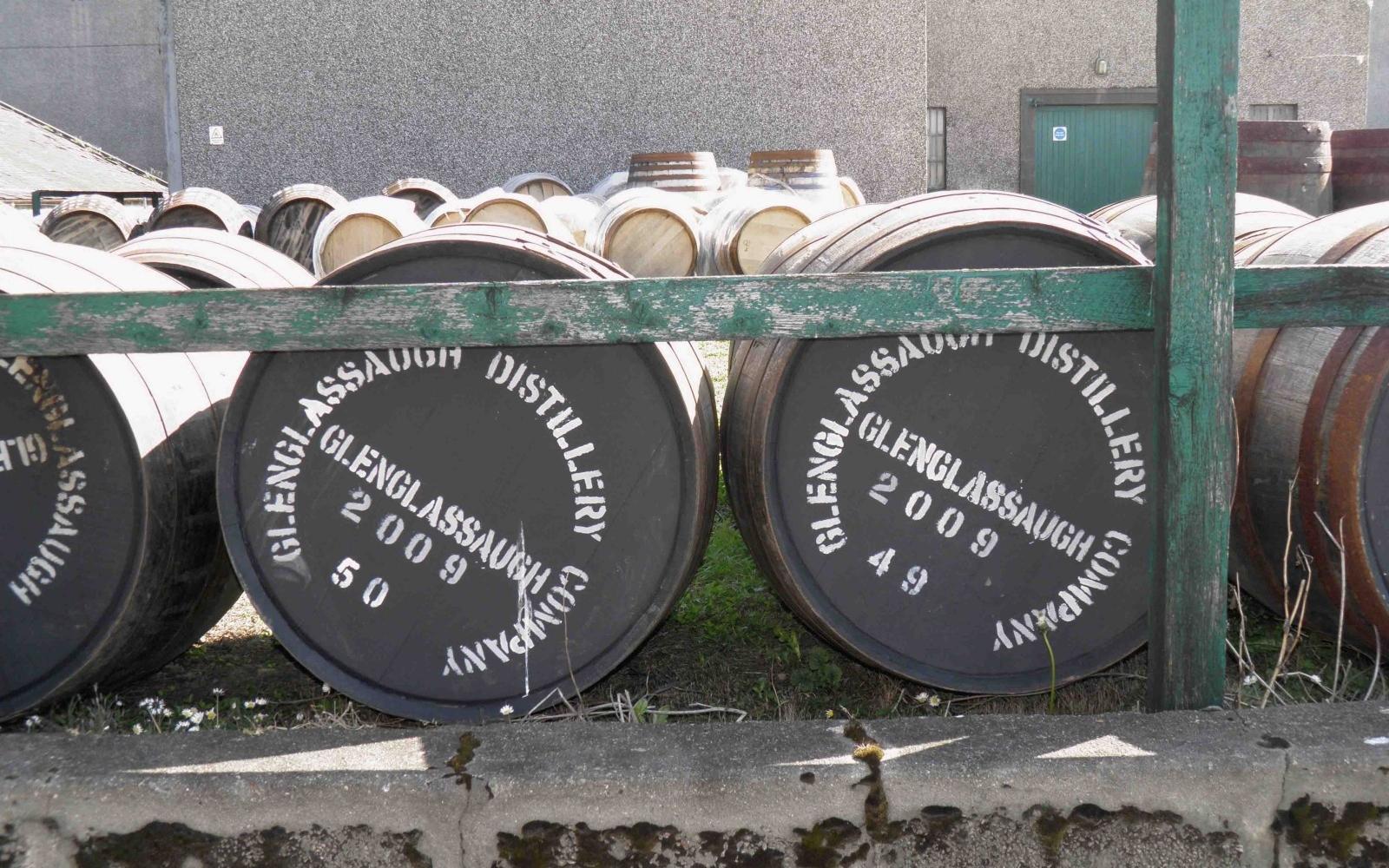 Although there appear to be no plans to open any other silent distilleries in coming years, this could very likely change.
With the success of Port Ellen and Brora release, it would be no surprise if Diageo choose to re-open these once their stocks get low enough.

Whisky is seeing a surge in interest for a few years now and there are a good number of new distilleries being opened. It will be interesting to see if any of these silent distilleries are reopened to challenge the new generation of distilleries that are on the rise.  Watch this space!