Shakmat: Your First Taste of Armenia – But Not the Last

You know our mission: bring new and exciting flavors to our dear members. And we've been scouring the planet for exactly that, and guess what? We found a goddamn crown jewel. Let us introduce you to a marvelous and beautiful ex-Soviet country called Armenia.
Also called Hayastan, it’s situated between Turkey and Iran. It’s as big as Maryland and has a population of Chicago. If it weren’t for the ancient country with a wild and long history, we wouldn’t have Cher, System of a Down, Andre Agassi, or the national treasure of the Kardashian dynasty. 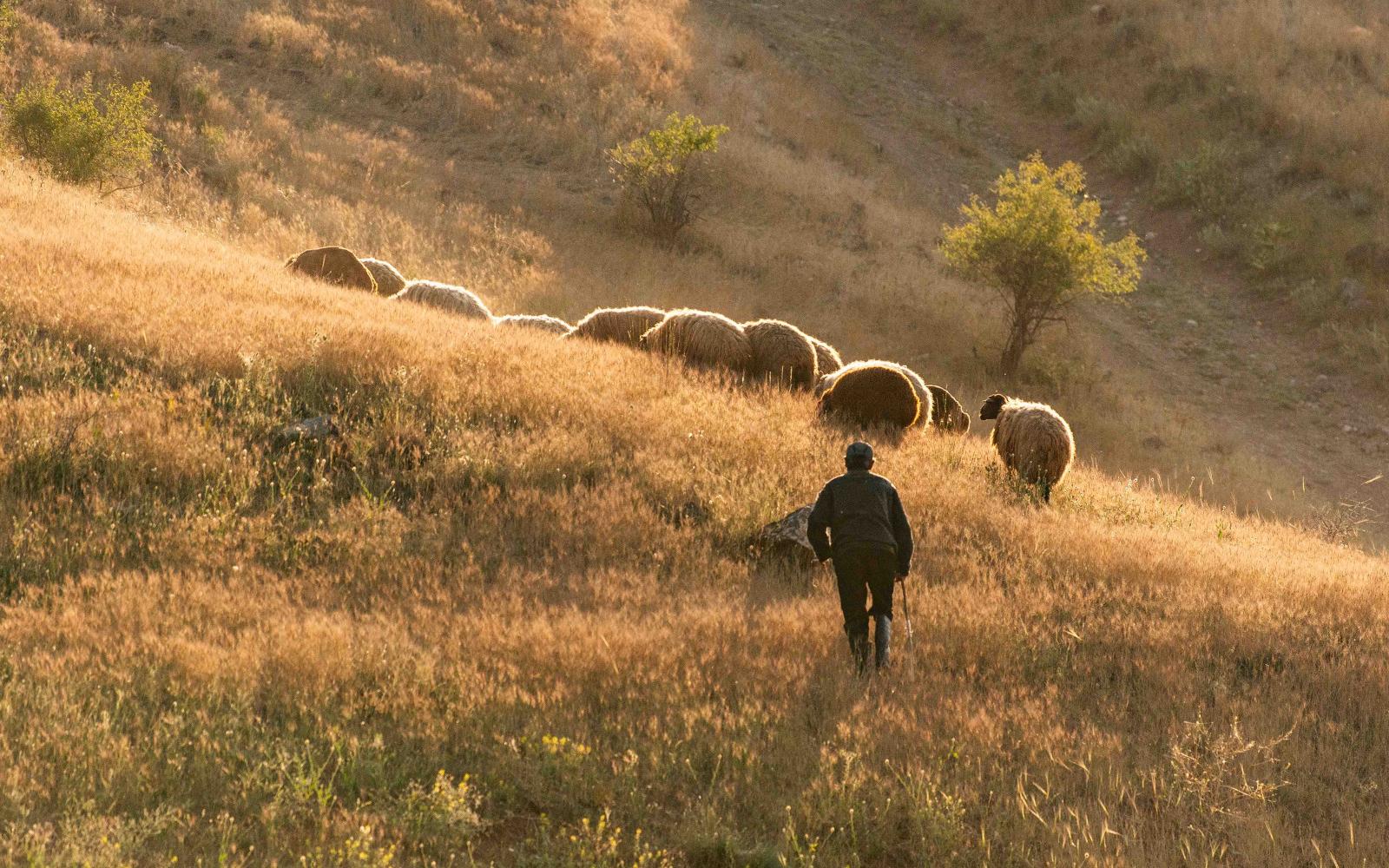 And most importantly, Armenia is one of the oldest Wine-producing countries in the world with more than 200 sorts of indigenous grape varieties. (Imagine the possible combinations!) And where there’s Wine, there’s Brandy. Drum roll for the most exquisite and exciting Spirit at the moment: Shakmat, a premium 23-Year-Old Armenian Brandy, a perfect blend of the best grapes, ancient tradition and a modern twist.

We went to Armenia with a man you may know – Alexis Ohanian, a 35-year-old internet entrepreneur who co-founded Reddit. His grandparents were from Armenia, he’s proud of his home country, and we decided to make Shakmat, a bitchin’ Brandy that will put Armenia back on the Spirit map of the world. 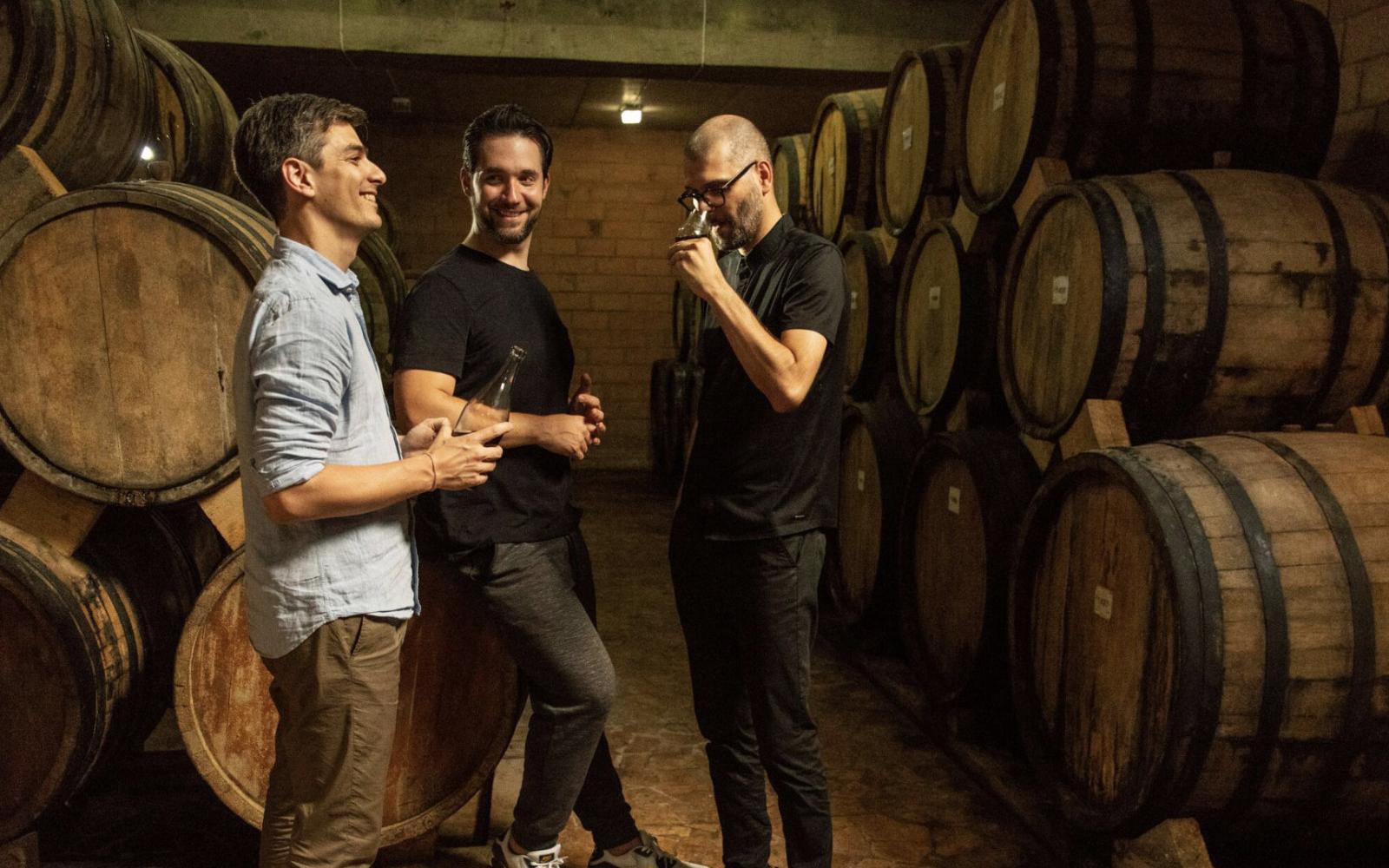 Now, when you want to make a new TV show, you call Netflix, and when you want a ball dunked through a hoop, you call Lebron James. But when you want to launch a new Spirit, who you gonna call? Flaviar, of course! When Alexis saw the launch of our first private label Son of a Peat, he knew Jugo and Grisa (Flaviar co-founders) were the right fellas to talk to.

Alexis and Flaviar’s team of Spiritbusters made several trips to Armenia over the course of one year and came up with an expression the world could not ignore – an epitome of the Armenian tradition and legendary Konyak. After a series of testing, tasting and food pairing, it was complete: Shakmat.

Shakmat is Armenian for chess, the country’s other most important treasure, and it’s a symbol for persistence, patience, and wisdom. The video below shows the genesis of this fantastic Spirit, be sure to check it.

Crafting a new Spirit is a lot like chess: it takes time, you need mad skillz and patience, and there’s always someone pointing at the clock, waiting impatiently for a check-mate, so the drinking can begin. 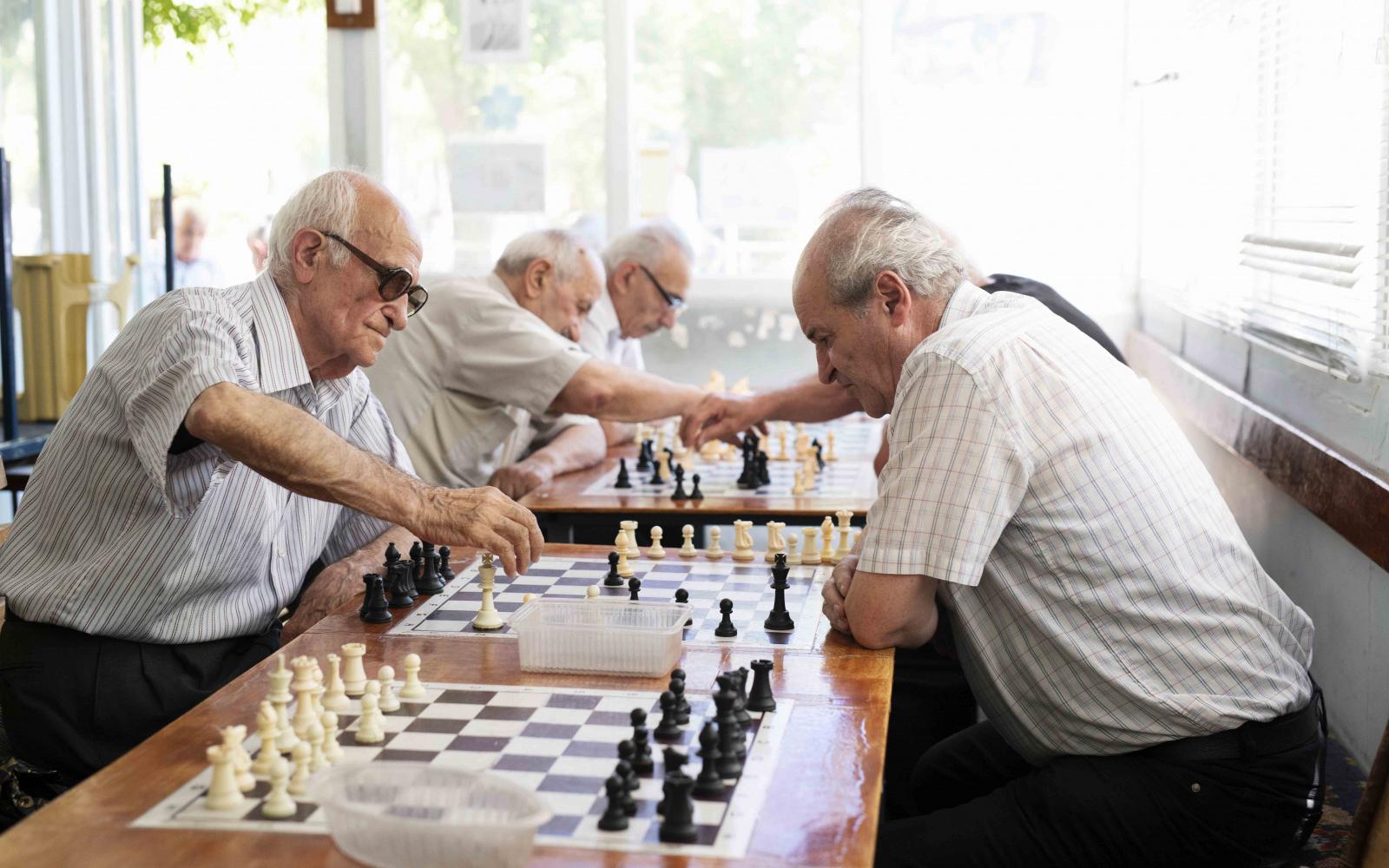 The creation of Shakmat is “tradition versus modernity” – not as a competition, but a complement; a harmonious dance of ancient knowledge of Brandy-making, and the new Flaviar philosophy of bringing people something new and flavorful.

“Armenian Brandy is something the Armenians are really proud of, but outside of Armenia, no one really knows it, which is a real shame – it’s legendary,” said Alexis. “To be a great chess player, you need smart moves in the right moment, patience, knowledge, and resourcefulness. These are values that resonated with me, especially as an entrepreneur who looks for these qualities when I’m meeting with founders and determining if we at Initialized Capital should invest in their new venture," adds the whizz. Flaviar agrees that introducing this Armenian Brandy is exciting and made sure the ingredients are top-notch and the Spirit is refined and sophisticated, keeping the DNA of authenticity. 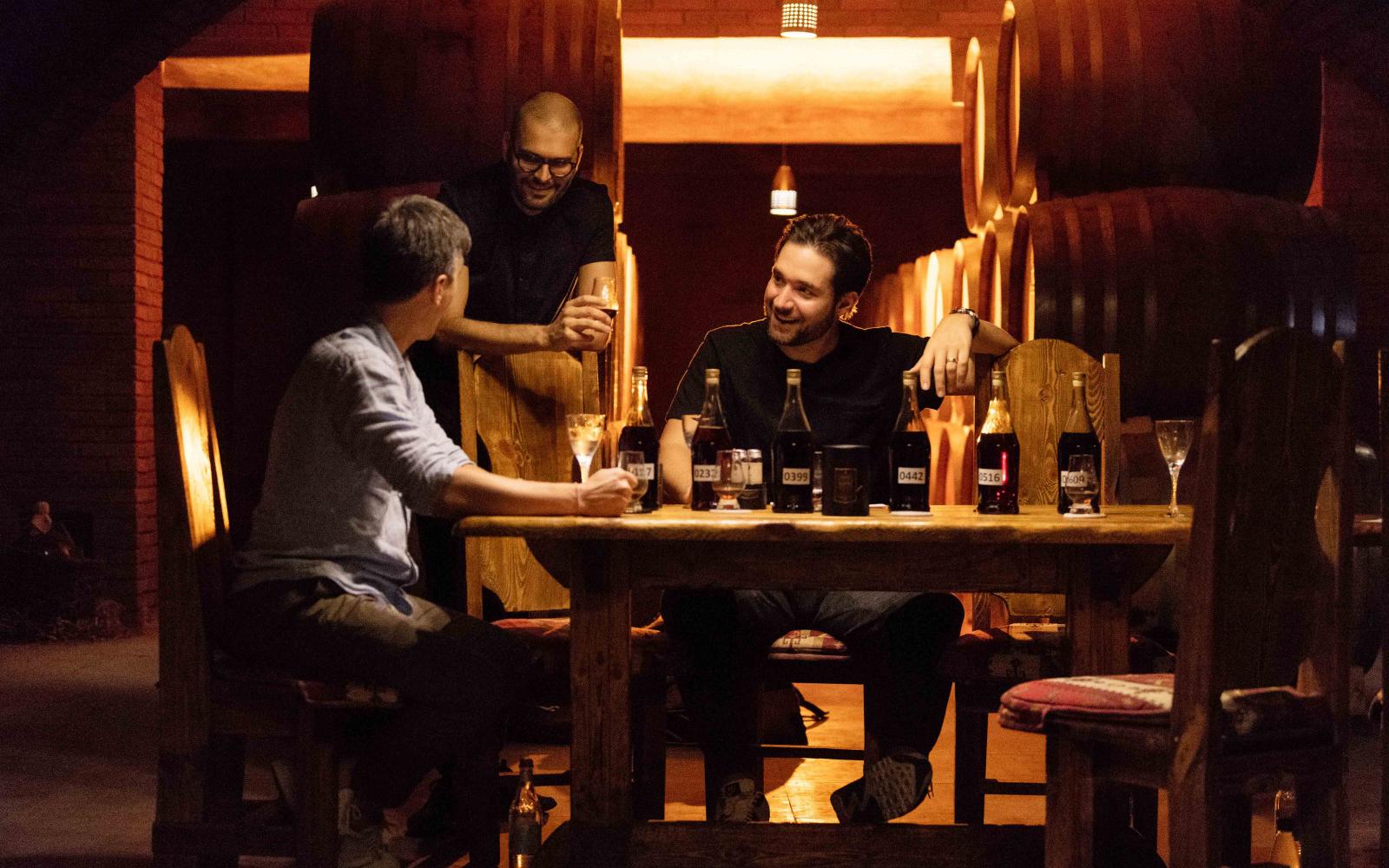 And there's a philanthropic angle to it, too! A percentage of the proceeds is going to the non-profit Armenia Tree Project, which takes care of reforestation of the Armenian forests that have been depleted due to illegal cutting and burning for fuel when the nation had to survive times of hardship. 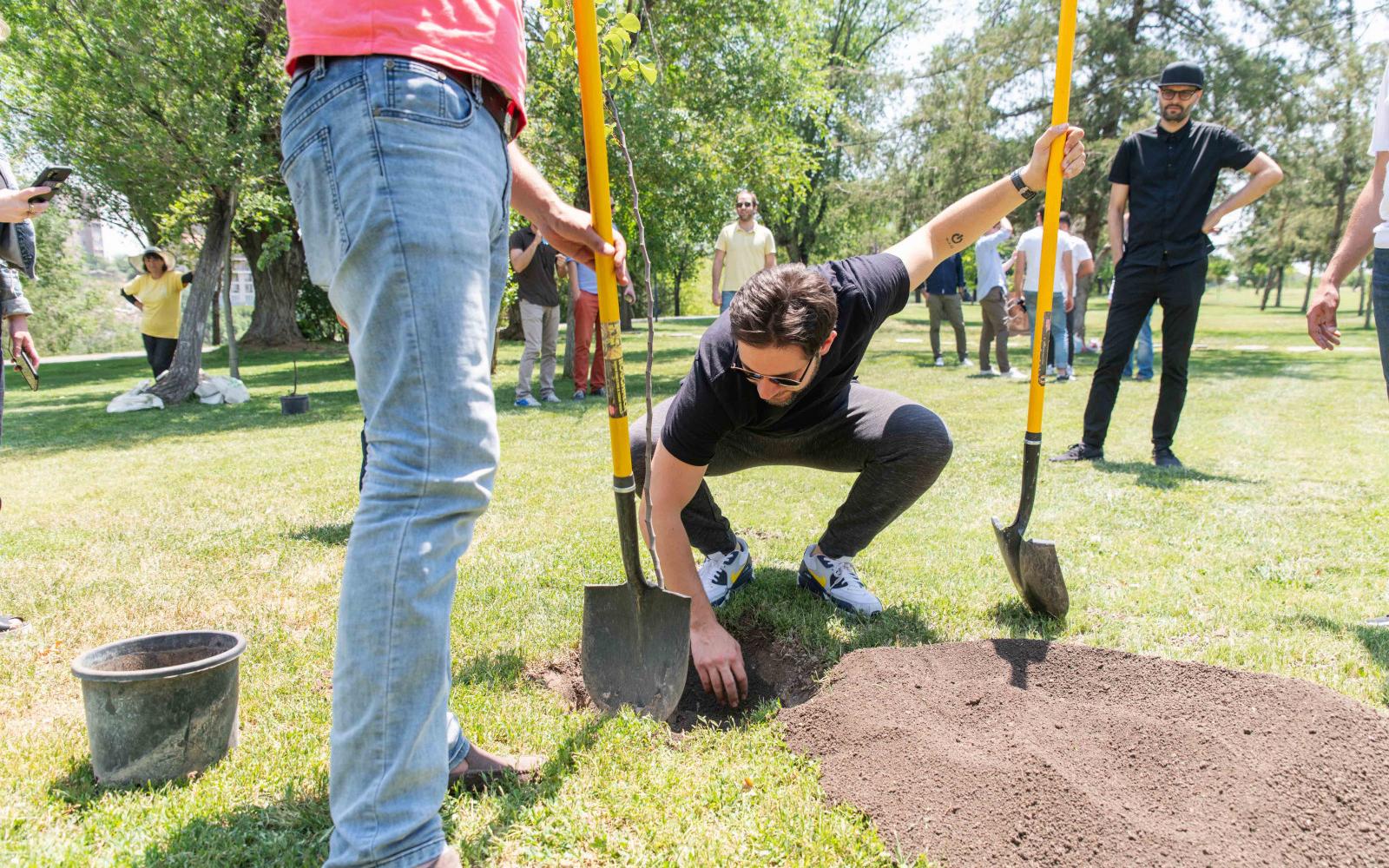 You can bet your sweet tush you will. Shakmat isn't just any Brandy - it’s as snazzy as they get - as it should be for our members. Four indigenous grape varieties were used for Shakmat (Kangun, Kakhet, Garan Dmak, and Rkatsiteli) and they, together with the unique soil and local Caucasian oak barrels, bring its distinctive and splendid flavor profile.

Hold on, Caucasian oak, you say? What is that? Well, the Caucasian oak is a badass of a tree. It's 30 meters high and its wood imparts flavors of dried fruit and herbs, and notes of vanilla and chocolate. 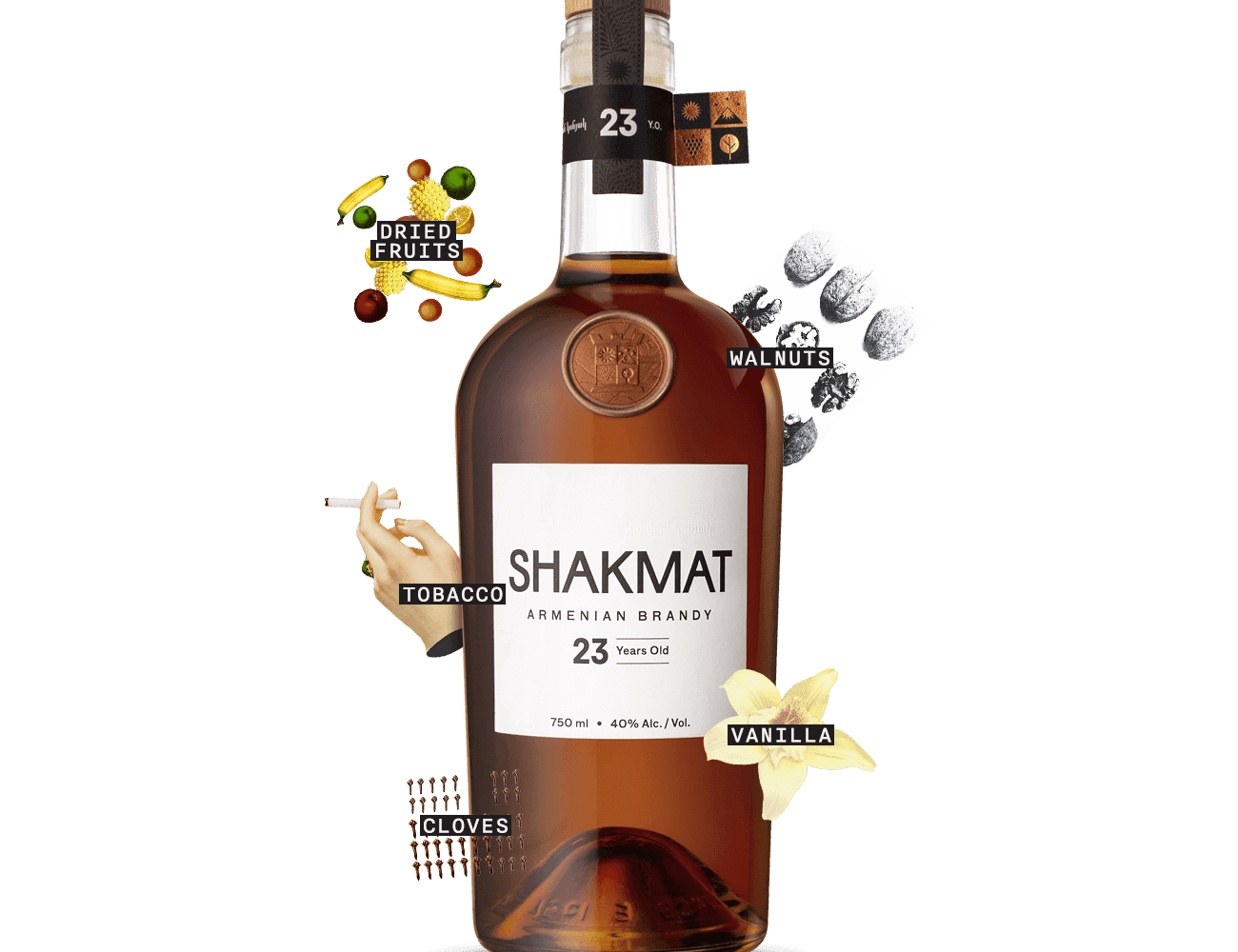 A bottle of Shakmat holds an opulent crowd of wonderful flavors, including dried plums and raisins, walnuts, cloves, tobacco, molasses, oak and vanilla, and just a flirt of black pepper. It's a familiar and beloved flavor profile with a fantastic twist. The Brandy spent 23 years in oak casks (still a Millennial!) and there are only 2400 bottles available in the first batch.

Wait, tell me more about this Armenian Brandy thing

Okay, sure. As we said, Armenia is one of the oldest Wine-producing regions of the world. Some of the regions have been making Wine for almost three millennia and even the beardy nerd Herodotus wrote about it.

Then, back in the 19th century, Armenia was under the Russian rule and them Ruskies loathed everything German and adored anything French. No beer and Sauerkraut for the Tsar and his posse – only croissants and Cognac. While the Russian court sacre-bleu-ed around, acting French and guzzling Cognac, the Armenians realized they could cash in, so they started making some bitchin’ Cognac on their own – except they spelled it Konyak.

In case there’s confusion around these names, let’s take a quick refresher course: Brandy is any kind of distilled Spirit made from fermented fruit sauce and that fruit is mostly grapes. Cognac is a type of Brandy, made from Ugni blanc grapes from the French region of - yup, you guessed it - Cognac. And since Cognac was the most popular Brandy in Russia, the Armenian variety became known as Konyak. 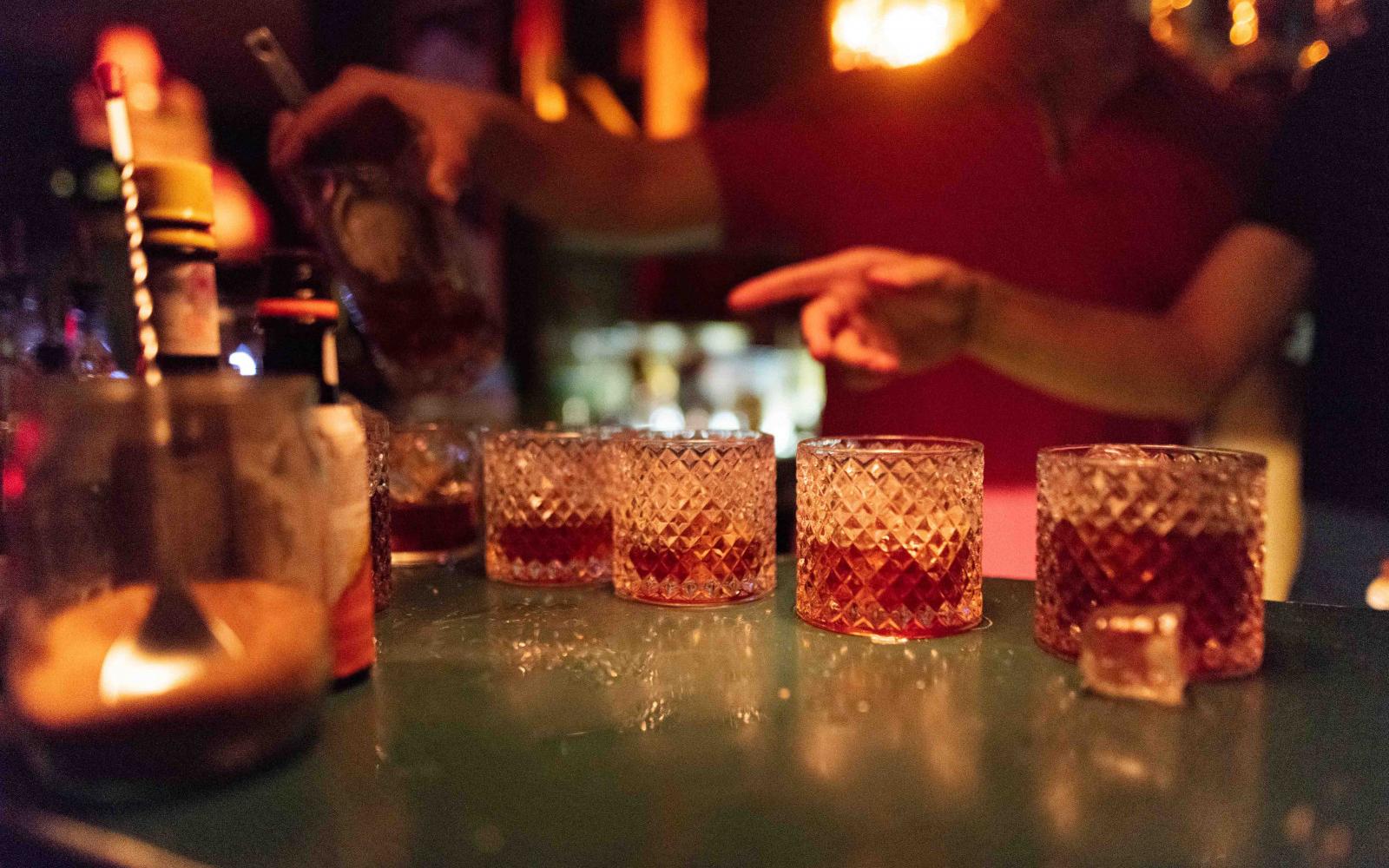 Another fun tidbit: Tsar Nicholas II (you know, one of Queen Victoria’s grandsons that started WWI) absolutely loved Konyak, and there’s an anecdote that the British Bulldog, Winston Churchill himself got a taste of it. It was reportedly given to him by Stalin while they were carving up post-war Europe with Roosevelt in Yalta, and he loved it so much, he asked if he could have a buttload of it shipped to him every year.

Now, since you’re reading The Flaviar Times, we can safely presume you love discovering new things. 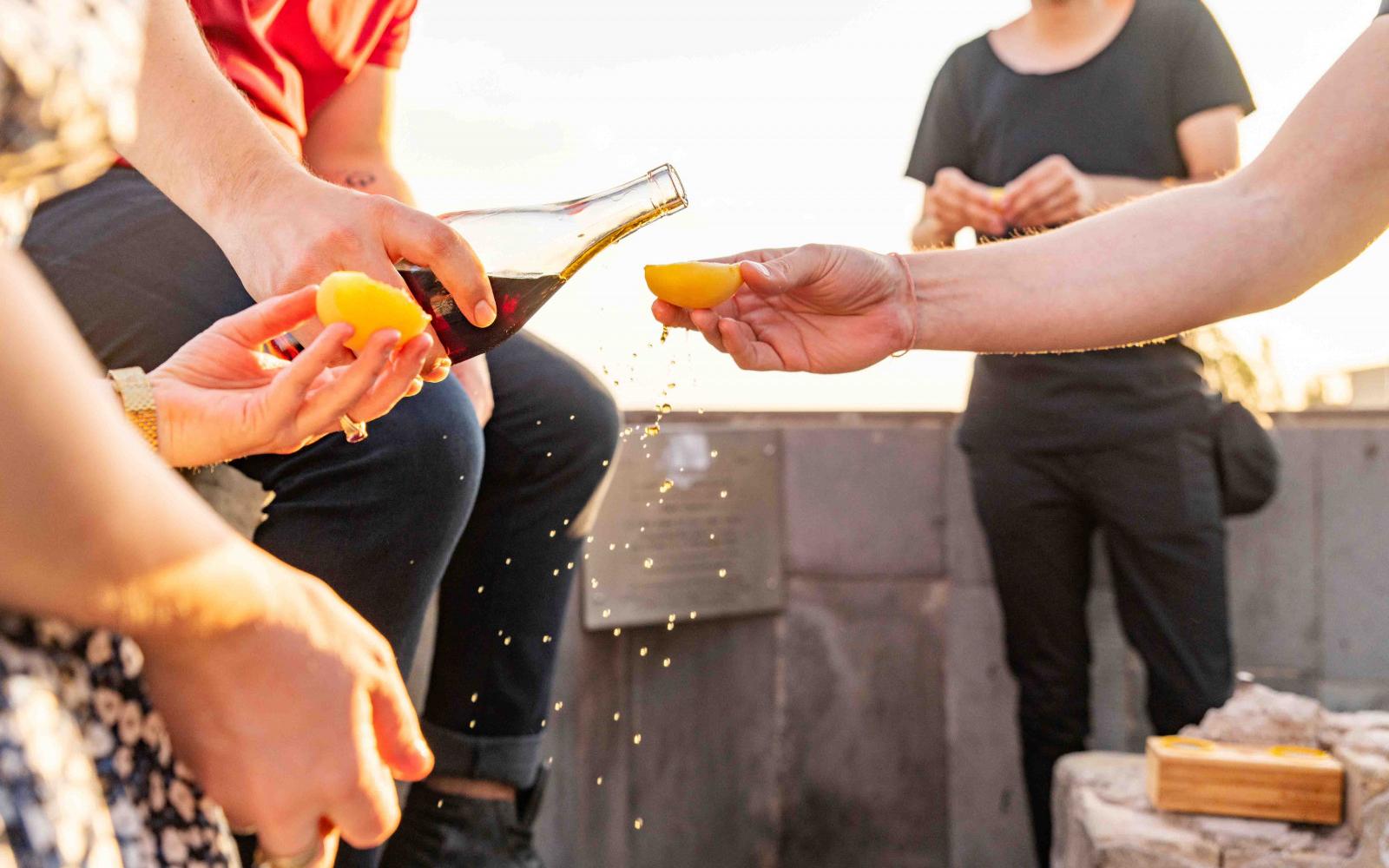 And right now you won’t find a more astounding and electrifying novelty than this splendid first-class bottle of Shakmat. Armenia is a country worth exploring and the best place to start is their most flavorful ambassador. Clickety-click and teleport yourself to the Brandy Kingdom of Eastern Europe.