Published in:
By Greg
Scotch Whisky distilleries have histories as wild as the land they’re rooted in...full of smugglers, spirits and snatches of myth. Here are just a few of the distilleries' most cracking secrets...

#1 The Whisky That Never Was

In 2012, gritty film director Ken Loach brought The Angel’s Share to our screens. The story's based on a Whisky auction and tells the tale of a unique cask of Islay’s Malt Mill which is never actually bottled...unless Irn Bru containers count.

The most interesting part is that the film’s Malt Mill really did exist on Islay, and although the story's ultimately fictional, none of its spirit ever came to be properly bottled.

This is probably because there was no intention to make the liquid a single malt, but in 1962 a crudely sealed bottle with a hand-written label was found. This liquid isn’t Whisky because it wasn’t matured in an oak cask for three years, so what is it? To this day no one can say.

Around the distillery’s centenary in 1978, a worker saw a ghost in the stillroom, an old local in fact. The ghost was a man called Byeway, or Biawa Makalanga. As a boy, Byeway was discovered by Major James Grant, the proprietor of Glen Grant Distillery, during his 1894 hunting trip in Africa. 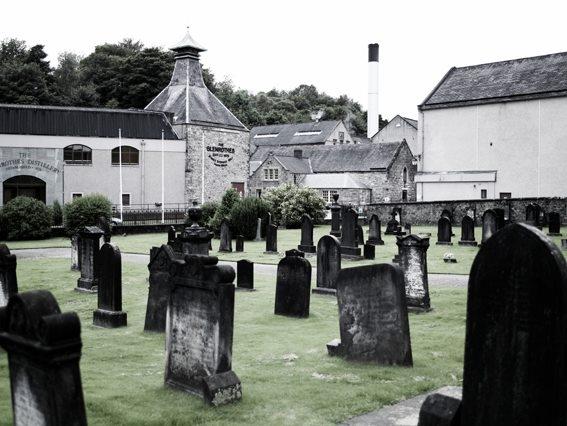 The boy had been abandoned after his family had been massacred in a tribal feud, and the Major took him under his wing. Byeway returned to England as the Major’s butler. The Major left provisions for Byeway in his will, including a room at Glen Grant House, coal from the distillery and meals from the local hotel.

Byeway is remembered as being kind and gentle, with a broad Rothes accent. A photograph of him hangs in Glen Grant’s visitor centre to this day. It seems he just took a wander over to Glenrothes, as a ghost, in 1978. As you do.

More thanks should go to the Major James Grant. As the first man in the Highlands to own a car, he was a forward-thinking specimen. Glen Grant was also the first distillery to have a light bulb illuminate its rooms. 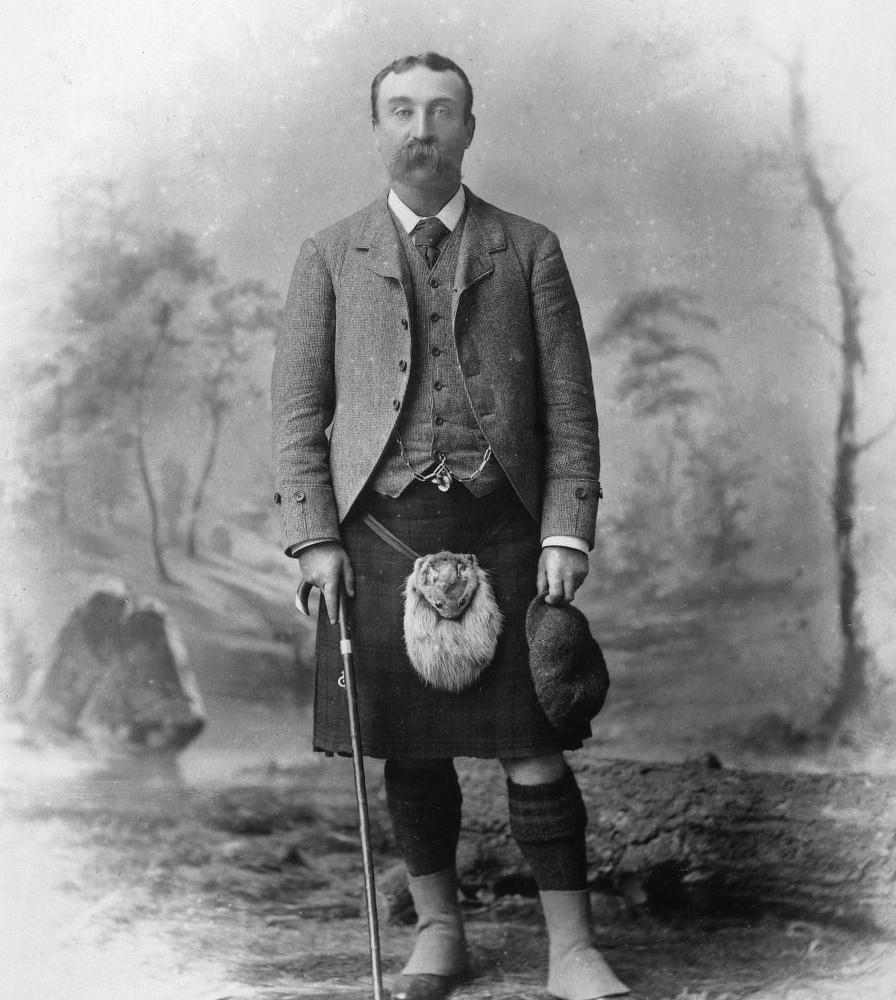 The Great Fire of Glenrothes in 1922 is a tale worth telling. Amber nectar burst from its stores and trickled through the streets as a result of the catastrophe. Locals frantically tried to collect the liquid in any container they could find...free Whisky!

The cattle in surrounding fields and fish from the rivers also enjoyed a sore head the next morning. 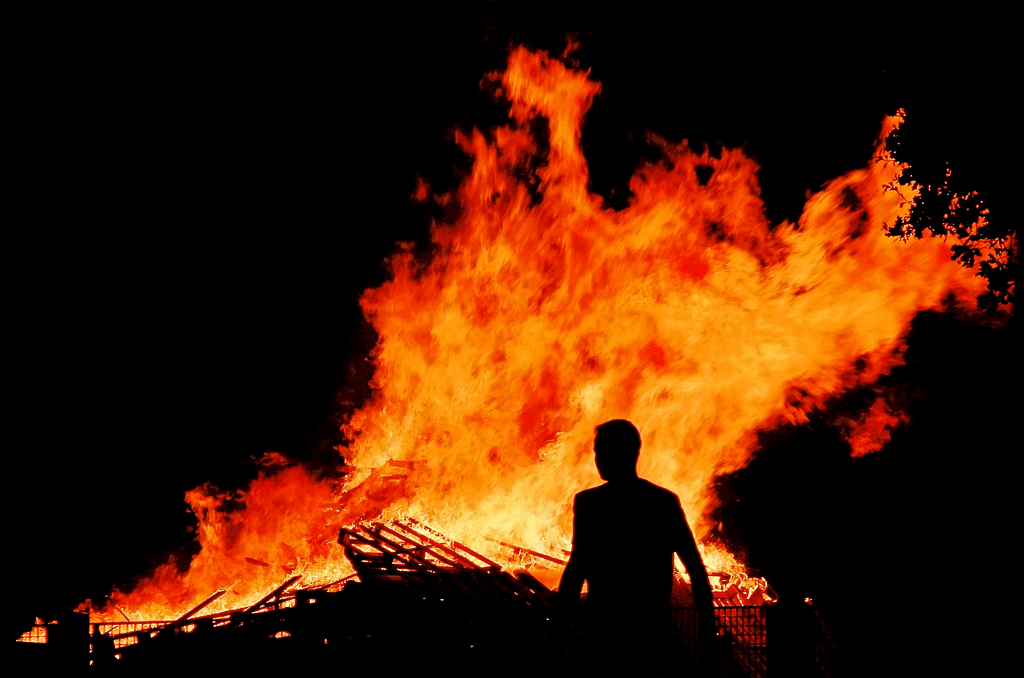 This ethereal creature is well known to islanders. With few, precious sightings over the centuries of the majestic animal, which is believed to be a stag, it's said to bring good fortune to those who see it.

On the opening morning of the Arran Distillery, the animal was spotted in the Lochranza Meadow overlooking the new buildings. Sighted by the Distillery Manager and Head Distiller, they haven’t done too badly off of it since. 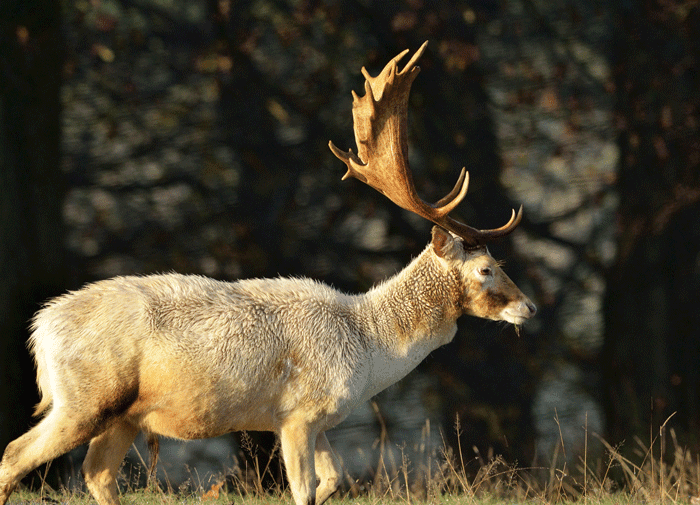 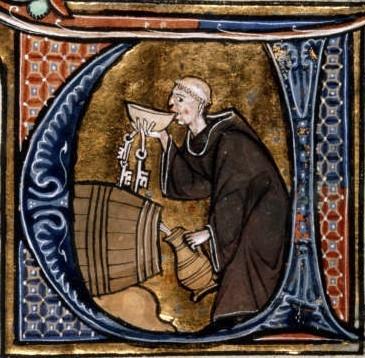 Henry VIII, being slightly less of a philanthropist than the Major, dissolved the entire kingdom’s monasteries. This left a lot of monks feeling, understandably, misunderstood.

Many of them turned to the Whisky trade and began distilling themselves, so it’s likely that many of Scotland’s distilleries found their feet this way. Some men of the cloth were even smugglers...
Good work Henry.

This distillery was originally a mill for curtain lace, before sense took over. However, in the frenzy of the industrial revolution, there was a shortage of coins and workers were paid in the mill’s own currency; foreign coins branded with the Deanston stamp. If that doesn’t say you’ve bossed it as a distillery, we don’t know what does. 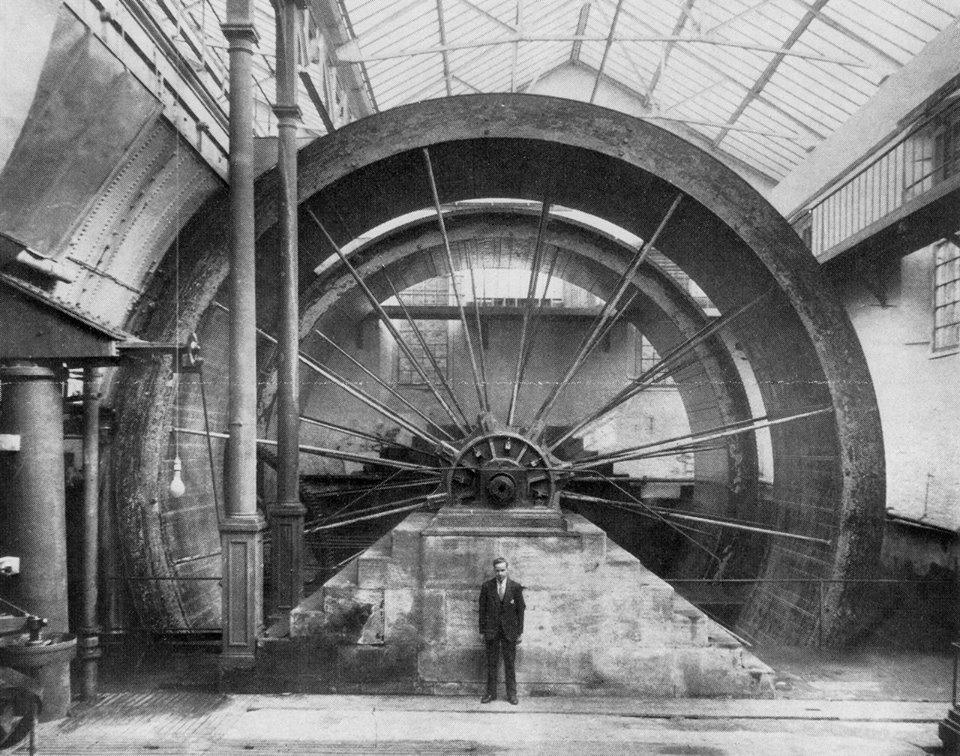 George Orwell famously travelled to the Isle of Jura to write his dystopian novel 1984. It’s possible that he made this choice because the island is peaceful for writing, and probably because, well who wouldn’t need a stiff drink after writing that? 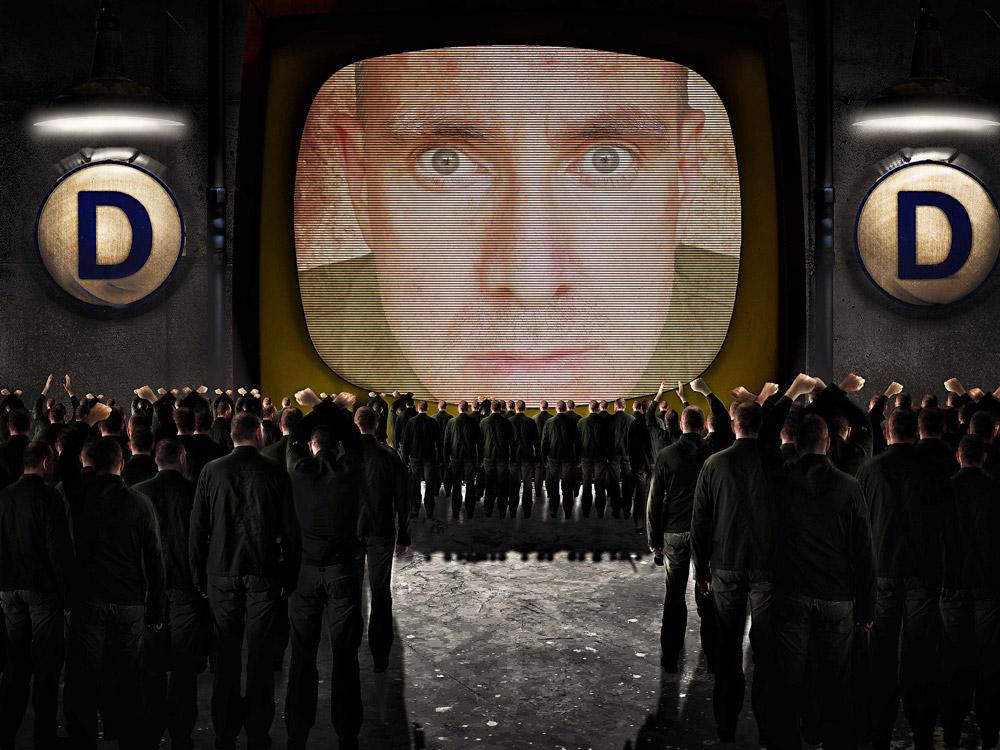 Jura masterfully casked 1,984 bottles of a rich and aromatic Single Malt Whisky in 1984. We can now taste the honey, vanilla, morello cherries and peach syrup for ourselves in this batch of sweetness that was stashed away, just in case things did go as Pete Tong as George thought it might. Genius.
Read more about:
Published Apr 28th 2015
By Greg