After Scotch Whisky comes Scottish Gin. It's high time you get to know it! 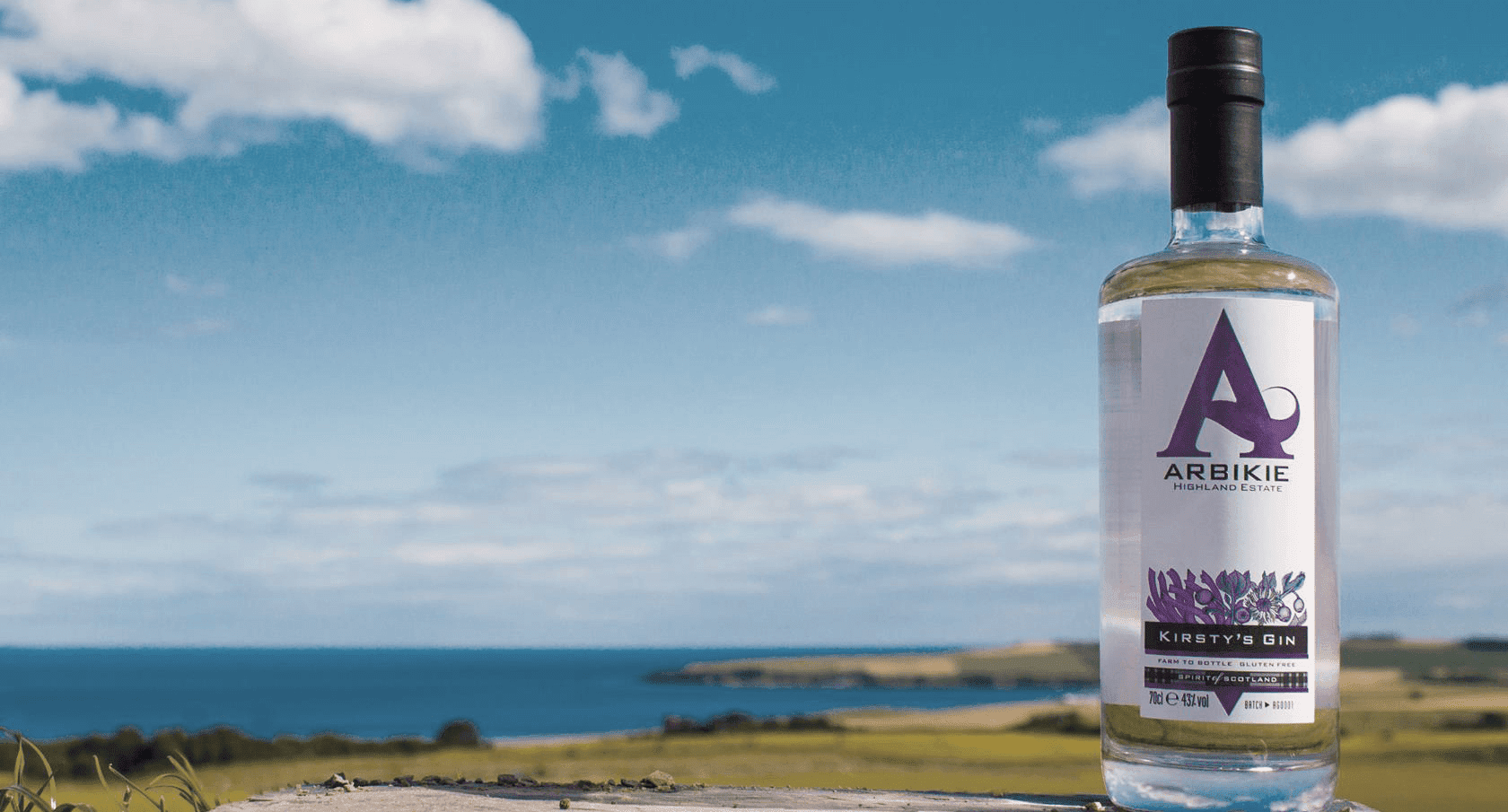 To say Gin is having a ‘moment’ in Scotland would be an understatement. Scottish Gin now accounts for around 70% of the UK’s overall Gin production. In fact, three of the world’s best-selling Gins; Hendrick’s, Gordon’s and Tanqueray, are all made there.
But alongside the big players are plenty of smaller distilleries, around 30 in fact, all doing something special. For a country with a well-known history of Whisky production, there’s been a sharp increase in distilleries bringing Gin-making in alongside their Scotch production.

Gin doesn’t need to mature in barrels in the way Whisky does, making it a cheaper commodity for distillers to produce (without those pesky storage fees), and getting a quicker return on their investment.

It’s no wonder some of the big players have cottoned on. Take, for example, Eden Mill, a St Andrews based distillery which has been on the same site for over 200 years. 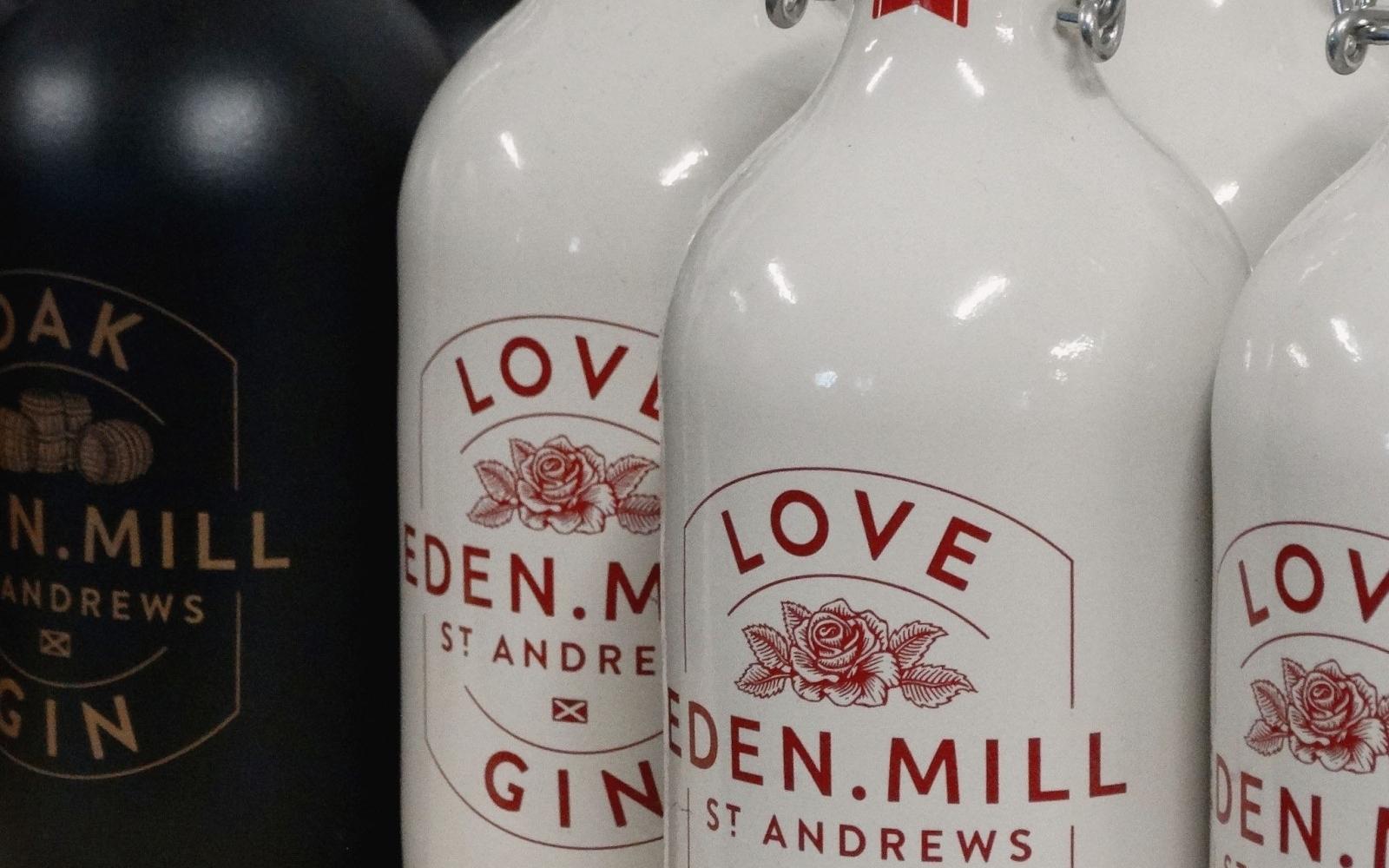 In 2012, after being derelict for a number of years, owner Paul Miller started up Whisky production once again, but today, it’s the company’s Gin which is leading the way; accounting for about 80% of total sales.

But for every Whisky distillery venturing into the world of Gin, there’s also a dedicated Gin-only production. In fact, the number of UK Gin brands has more than doubled since 2010, with several in Scotland.

Jayne Charmichael Norrie, Founder of The Gin Room; a company specialising in showcasing small-batch and artisan Scottish Gins, knows this better than anyone, stating: “There has been an almost 50% rise in the number of Gin producers in Scotland in the last 18 months, with at least 10 new Gin producers that I know of who are launching next year.” Sadly, she can’t reveal any more, but she does believe that very soon:
Scotland will be renowned not only for the Loch Ness Monster, Haggis and Whisky, but also its fantastic Gin.
In Aberdeen alone, there are four new Gin producers which have started trading in the last two years. Jayne believes this is partly due to the declining oil and gas industry, which has seen people re-training in other industries, and has led to “a resurgence in producers of craft beers and distilleries”.

It’s an interesting point; provenance and the desire to ‘buy local’ has never been stronger. Gin drinkers are more discerning than ever; while there might always be a ‘staple’ Gin from a well-known brand in the drinks cabinet, most Gin fans want to experiment and try something new, too. Jayne puts it well; “there is a growing trend for customers to ‘Think Globally but Act Locally’.

“Most Gin fans are interested in learning the history of their Gin, and the reasoning behind the botanicals chosen; this could be a story of family ancestry, a choice based on the founder’s own travels, which botanicals they have on their land, etc”
While Scottish Gin is similar to Whisky in the way in which people are interested in the provenance of the spirit, it’s worth noting that there’s a big difference in terms of regionality. Jayne explains; “there are some select Whisky ‘regions’ where the water plays a part in the creation of the flavour.” However, with Gin, it’s the botanicals which determine the flavour.

So with so many new Scottish Gins to choose from, which ones are worth a try? Don’t worry, we’ve rounded up the best that Scotland has to offer.

This award-winning is named after master distiller Kirsty Black and contains sea kelp and thistle. Kirsty's Gin is known as a single-estate Gin, the base spirit is made on the same premises at which it’s distilled.

Have you heard the exciting news that our friends at @arbikie have just launched their new gin, 'Kirsty's Gin'? We can't wait to try it at @ooshkafest! #DrinkScottish #Arbikie #Gin #KirstysGin

The Strathearn Distillery, founded in 2013, is arguably Scotland’s smallest Gin and Whisky distillery. Its Heather Rose Gin is one of four small-batch Gins made by the company, with each batch containing just 280 bottles.

A photo posted by The Alice Hawthorn (@thealicehawthorn) on

Produced at one of the oldest Scotch distilleries in the Scottish Highlands, Caorunn Gin is triple-distilled and combines traditional botanicals with Scottish heather, dandelion and rowan berries.

Caorunn (pronounced ‘ka-roon’) is the Gaelic word for rowan berry, from which the Gin takes its name.

There is a lot more to Edinburgh Gin than just juniper and Scottish enthusiasm. While it ticks all the boxes of a traditional Gin, botanicals heather, milk thistle and coriander add a herbal kick. One to try for fans of juniper-heavy, herbal drops.