5 New Scottish Distilleries You Should Know About in 2017

Published in:
By Greg
With drams being poured aplenty across the planet, distilleries in Scotland are cropping up left right and centre in 2017 and beyond. To distract ourselves from the slight catch that the Whisky itself won’t be ready for another few years, let’s look at 5 of these sprouting distilleries...

After over a century without a whisper of Whisky production, Glasgow is looking forward to opening not its first, but also its second new distillery. Following the Glasgow distillery in Hillington, Clydeside is being constructed at the Queen’s Dock pump house. Morrison Glasgow Distillers are the wizards looking to wield some whisky magic, which is due to open this autumn complete with an interactive (aka you get to drink the) whisky experience.

The Lowland Whisky itself will likely follow similar Lowland Whiskies in the light and fruity flavour profile, although ScotchWhisky.com suggests it will be laden with hints of a Speyside inspired infusion to nod to Glasgow’s tobacco and spice shipping heritage. 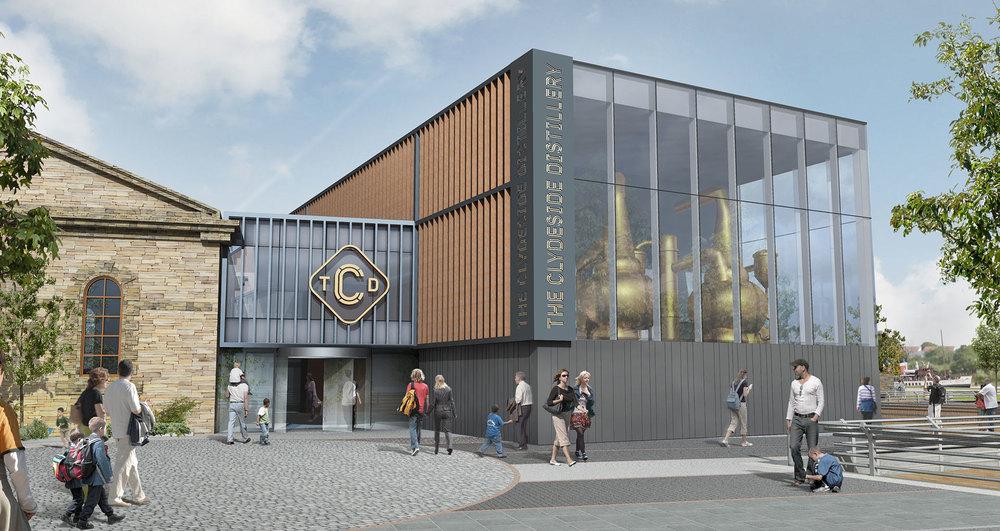 Not only is this a distillery, it’s a legal one – a first for the Hebridean island of Raasay. The great thing about the premises being legitimate and lawful, is that it leaves scope for a visitor’s centre to open so we can go and taste the stuff on site.

At a number of shows they’ve exhibited at through 2016, they have promised a sweet, fruit-laden amber nectar, with a light peat influence – until then though, you should check out the interim release from R&B Distillers; While We Wait, a cheeky little drop to appease our tastebuds until summer when the distillery hopes to be up and running.

It’s all happening in Hawick – as an old factory is now set to become the first malt Whisky distillery in the Borders for 180 years. 1.8m litres of spirit is projected to flow from the doors per year, so we won’t be going thirsty. Alas, we won’t even be parched while we wait for the Whisky to age – Borders have got it covered with a new Gin, made using local botanicals, coming soon.


Heather’s in firm possession of her own licence, is pretty casual about making history, and is confident she’ll be producing spirit by May. 30,000 litres a year, in both peated and unpeated varities, sorted. The Toulvaddie distillery will be based out of RNAS Fearn near Glenmorangie’s hometown Tain, specifically on a stretch of the Highland aerodrome’s runways.

To fund the distillery’s initial years, a limited number of 70-litre casks to be filled in the first year are already available for purchase at £2000 each, and membership to the Distillery Founder’s Club is already looking very appealing. Heather is after a light, easy-drinking Whisky – and all of this nectar will flow from her two copper stills, which are proudly reminiscent of those used by illicit distillers in the past. We like her style.

Crowdfunding can do an awful lot these days, including transforming a 135 year old fire station into a microdistillery. Brothers Simon and Phil Thompson gained their licence to distil in December and are already busy running test mashes in Sutherland.

A photo posted by Dornoch Distillery (@dornochdistillery) on

Dornoch is their name, and traditional organic malts is set to be their game – they want to revive the archaic type of dram they believe to have been long extinct, with the help of ex-Bourbon, Rye and Sherry casks.

They’ve nailed the location, already being directors of the Dornoch Castle Hotel, and their plan to use heritage varieties of floor-malted barley, brewers’ yeast, oak washbacks and direct-fired distillation has won them respect of plenty of donors. Chill filtration did you hear? That’s right, no you didn’t.

The distillery should easily be operational within the year, and in case you’re wondering how much the boys invested themselves – they put their own flat on the market to make this happen, according to an interview they did with ScotchWhisky.com.
Read more about:
Published Jan 10th 2017
By Greg