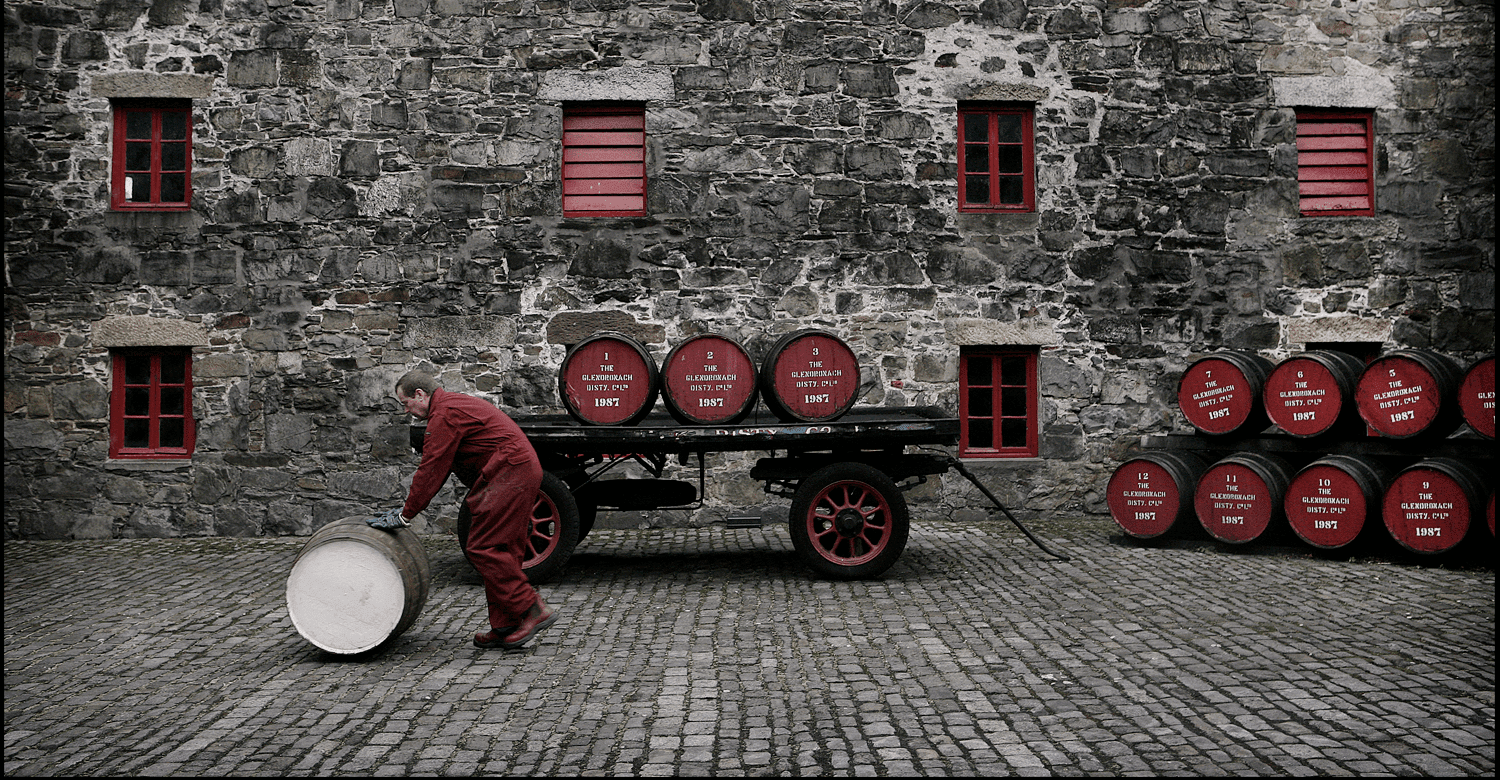 A big part of the history of Scotch lies in the Whisky regions of Scotland.

Although there is debate over where counts as a region, several remain undisputed, including Speyside, Highlands, Lowlands and the Islands. Islay is often considered a region on its own, but can also be included with the Islands.
Since they’ve been around so long, many Whisky purists regard them as important features to consider when buying any Scotch. But just how relevant are the Scotch Whisky regions today?

While Scotch regions have been important in the past, especially in the early days of Whisky distilling, these days there are just too many distilleries for them to really matter.
Speyside is the most densely populated Scotch region so it is only natural that you can find a wide variety of Whiskies being made there.

We have the traditional Speysiders, like Glenfiddich or The Macallan, which are typical fruity and spicy in nature. And on the other side we have a variety of peated expressions, like BenRiach Curiositas or The Glenrothes Peated Cask, all coming out of the same region.
The Highlands is another example of exactly this. There can be a wide range of flavours all across the region. At the very top of the Highlands we find Highland Park, a distillery that rivals Islay in its creation of peated malts. Then we have the well-known Glenmorangie that produces sweet, fruity malts like Speyside. The Highlands is also home to AnCnoc, where both peated and non-peated expressions are made to great effect.

So really, what this says about regions is basically that they aren’t that important to the modern Whisky drinker.
Different expressions can be bought from the same region, so regional flavour profiles are becoming slightly null and void.

Despite the withering importance of regions, it’s still good to have some knowledge of them all the same. There are different factors to consider that all contribute to taste that are a direct result of their region.

Water
The most obvious factor is water. Water has a big influence in Whisky, so if you’re looking into regions then consider the water that is used by the distilleries in those regions. Water will change in mineral content and pH factor from region to region and this translates into the final Whisky product. 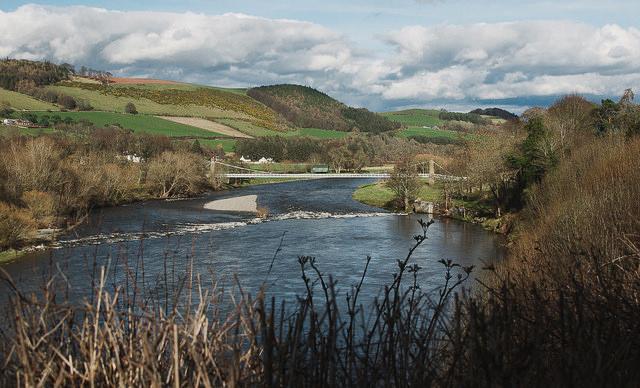 Weather
Weather is another factor to consider. Although weather won’t change all that much across the Scottish regions, it will change depending on how close to the coast the distilleries are.

Wood
Wooden casks are influenced by their surroundings, so if the air that circulates around them is important to consider in the maturing process. This will be most obvious from the salty sea air that surrounds coastal distilleries.

Tradition
Regions are also important to understand on a traditional basis. For example, Lowland distilleries typically triple distil their malts, which will result in a different character to other Scotches. This is a regional traditional that may not be relevant to all Lowland distilleries, but is still important to be aware of when considering the effect of regions on the malt produced there.

What's your take on this? Do you consider the region when buying Scotch Whisky?
Read more about:
Published Jan 5th 2016
By Greg