Whisky Transparency: Should you Know Exactly What's in a Bottle? 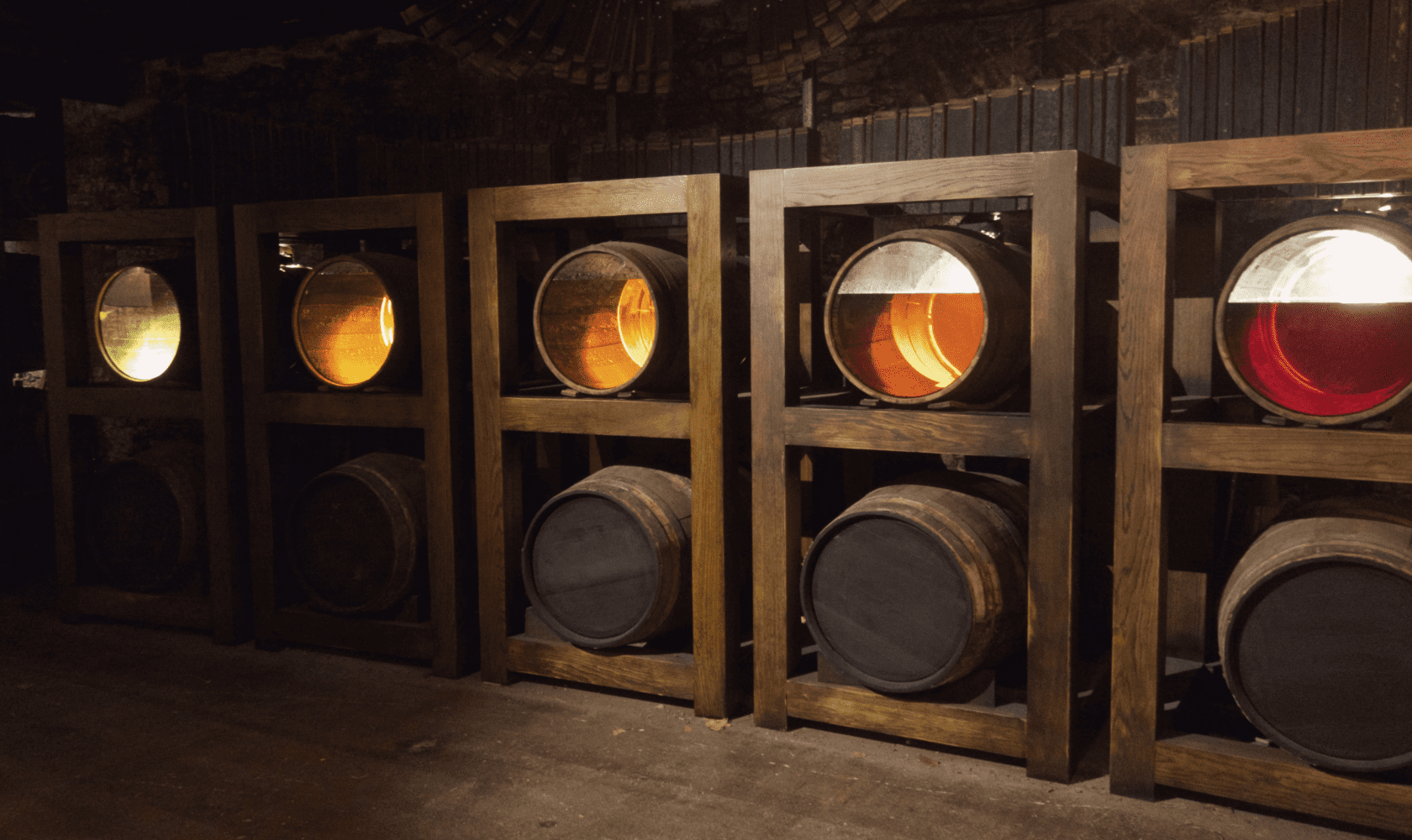 Scotch Whisky is regulated by a series of laws both in the UK and Europe. One of these laws, known as Transparency Law, has now been opened up for debate amongst industry leaders as well as people like you and me who like Scotch. So what is it all about?
The Transparency Law's been in place in the UK and the rest of the EU for around 25 years and simply put, it states that you cannot advertise any of the age or maturation period of a blend, except the youngest. 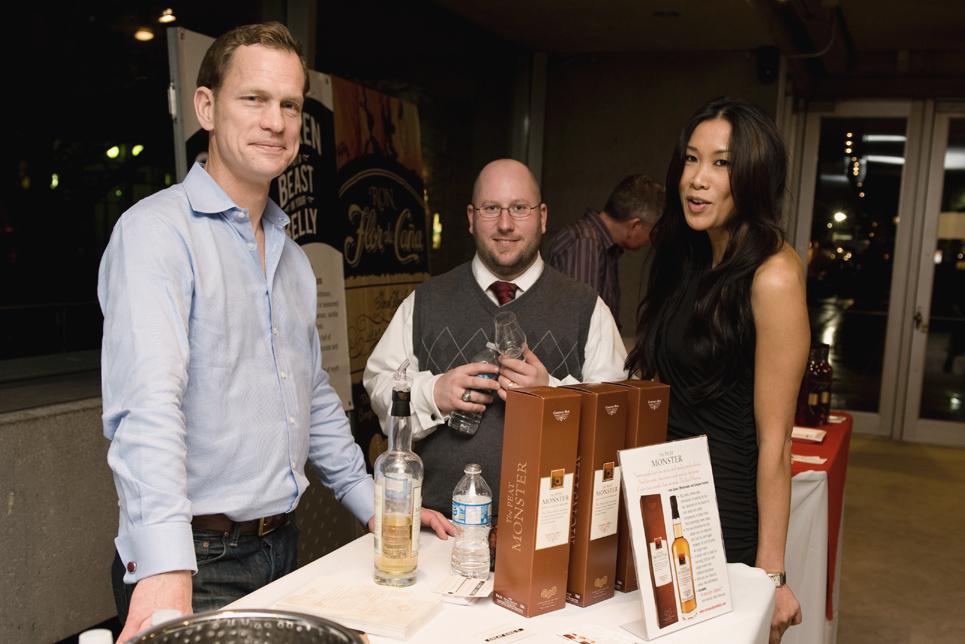 As John Glaser, founder of Compass Box puts it, "The law prohibits a spirits producer, in our case a Scotch whisky producer, from communicating the details of the ages of the components in our blend except for the youngest. You can only talk about the youngest."

This means that blenders can’t share all the details about their creations. Therefore producers cannot be as transparent about what exactly they put into their blends as they would like to be.

Who is challenging this law?

When Glaser and the folks at Compass Box released the blends "This Is Not a Luxury Whisky" and "Flaming Heart" with full and detailed descriptions of everything that went into them, they were breaking the law.

They broke down every cask that was included in their blends, as well as how much they used and tasting notes for each. For most, if not all Whisky enthusiasts, this is something intriguing, adding a little bit of insight into some fantastic drams.

Compass Box says they wanted nothing more than to engage with their customers and give them the chance to experience every barrel in the bottle.

However, the Scotch Whisky Association soon notified them that they were breaking the law and they had to change the packaging. This sparked a campaign to transform the law, led by Compass Box and supported by Bruichladdich.

Why does the law even exist?

It can be hard to see why transparency has been deemed illegal and easy to think that surely this is being upfront and honest with the customer. Surely it is better and more enjoyable to include this kind of information and give the customer the chance to see exactly what they are buying. Unfortunately, as with most things, the actions of the few effect everyone.

This law is in place to stop shameless producers from exploiting the nature of blends. Since blends are concoctions of different grain and malt Whiskies, you can add as much or as little of anything that works.

That means that without the transparency law in place, you could plausibly (and people have done it in the past) put a drop 25 year old in your blend and call it all 25 year old, when in fact it is mostly made up of much younger Whiskies.
Consider it like a teenager getting into a bar with a fake ID, only better tasting. The fake ID is the drop of 25 year old, and the teenager is the 15 year old Scotch trying to pass as its older sister.
So in reality, the transparency law is there to protect the consumer, despite how it may seem.

So where do we go from here?

The goal for the Whisky industry now is to change the law to allow producers like Compass Box to show their passion and love of blending on the label, without allowing more insidious producers to exploit that law. There is also a fear within the industry that this transparency law may result in scepticism from consumers.

A reply of "it's a secret" to a request for more information on the blend can seem reluctant to engage with audiences. If you gave a similar reply to your wife when she asks how much you drank last night you might just understand their fear.

This colouring has no real effect on the Whisky or its flavour. It is simply used to change the colour and increase consistency or to make it look darker so people will perceive as a higher quality or older.

However, some customers are sceptical about the use of colour, which is fair enough and if you have any doubts yourself, the best thing you can do is read up on it and decide from there.

Currently only Germany and Denmark have laws stating the added colours must be declared on the bottle and with a new transparency law, this could change for Whisky everywhere.

So what do you say - how much do you want the producers to tell you about their Scotch?