Winemakers Have More to do With Spirits Than you Think 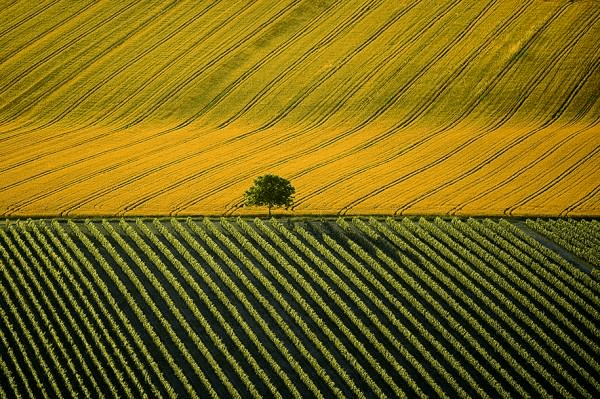 It’s that time of the year when grape juice starts fermenting and turning into wine.
Though spirits are our first love, we don’t mind an occasional encounter with a glass of good wine. Even more, the absence of grapes and wine would also make the world lack many of its finest spirits. 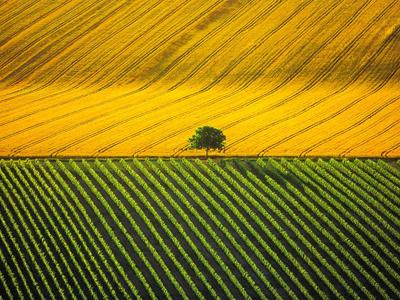 Immediately after it is distilled, Whisky has no color and its flavour profile is quite basic.

Did you know that half of the taste, as well as the richness of colour and aroma of whisky are developed with ageing in oak barrels that have usually been pre-used for ageing wine and other spirits (e.g. Bourbon)?

Depending on the type of result we want to achieve in the finishing process, Whisky producers choose between casks that have been previously used for Sauternes, Port, Sherry and also other wines.
But what is the difference between Brandy, Cognac and Armagnac? Brandy is traditionally produced by distilling wine. It can be found anywhere wine is produced, but the one from French region of Cognac is considered the finest.

The other legendary French Brandy is called Armagnac and comes from the French region of Armagnac in Gascony, SW France. 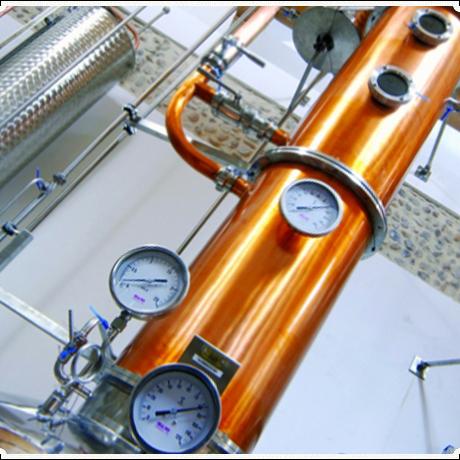 Grappa is also considered a type of brandy, but is made by distilling pomace - grape stems, peels and seeds that remain after pressing the grapes. In a way, it’s a side product of winemaking. And not a bad one! Grappa originates in Italy, but the same type of spirit is called Marc in France and Pisco in Peru and Chile. You can learn more about Grappa in Flaviar’s Smartass and Trivia Corner.

So, dear winemakers of the world, keep on the good work!

We’re looking forward to tasting your products and their … errrr, you know, relatives.
Read more about:
Published Nov 12th 2013
By Grisa Soba