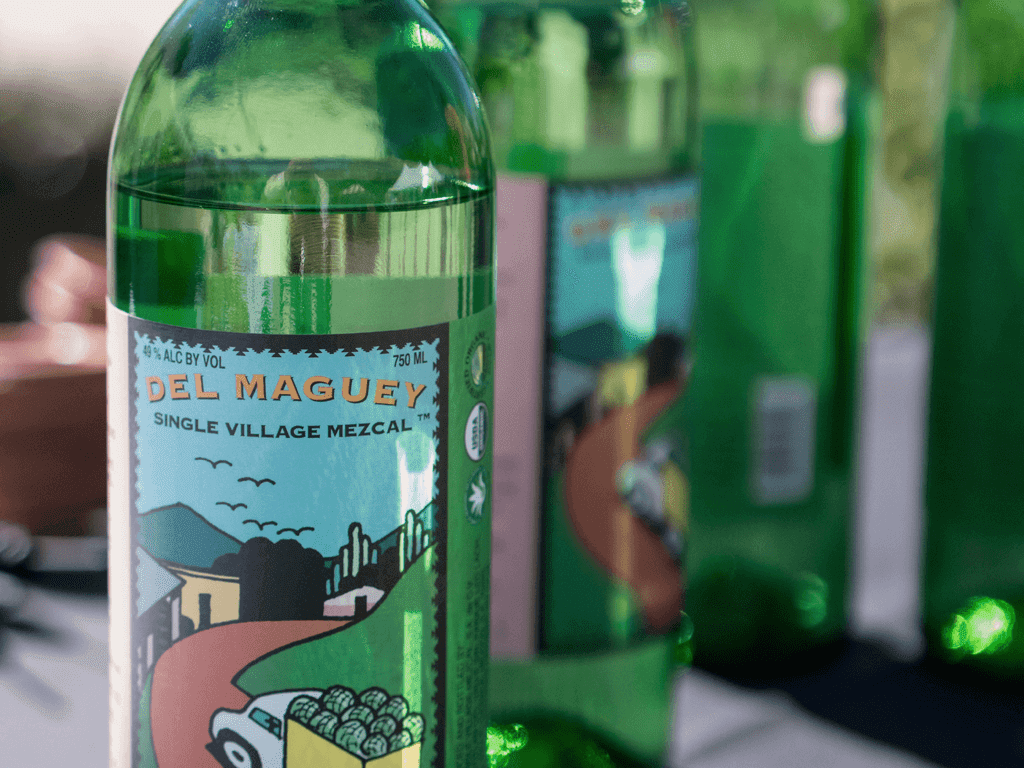 Spirits move in mysterious ways, especially if they’re from Mexico. There’s a type of Mezcal called pechuga. That word literally means breast and it literally means there’s meat in that Mezcal.

You gotta be kidding me, meat in a spirit?

No kidding, pechuga Mezcals really do have meat in them. Traditionally the most common form is one made from a chicken or turkey breast. The breast is suspended within the still during a second or third distillation.

While turkey and chicken breasts are traditional so are pechugas made from rabbit or wild deer.
But it doesn’t stop there, pechuga Mezcals usually also contain fruits, nuts, herbs, spices, even rice. It mostly depends on what’s ripe in the area where the Mezcal is made and what’s traditional. 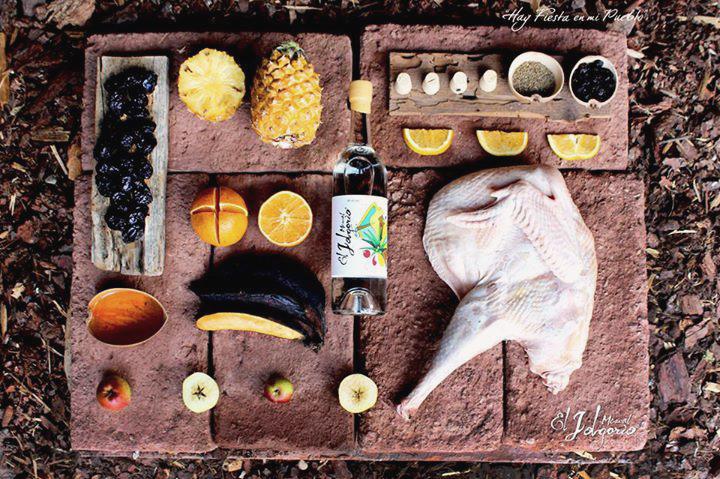 The variations to pechugas can range as far as the Mezcal maker’s creativity extends or wherever local traditions go. While turkey and chicken breasts are traditional so are pechugas made from rabbit or wild deer. We have even seen one made from iguana and recently Del Maguey collaborated with star chef Jose Andres on a Mezcal made with jamon iberico.

The origin of pechuga is lost in history. Some oral accounts say that it first appeared around Oaxaca in the 1930’s but it almost definitely dates back further than that, potentially way back because, while meat may be a strange addition to Mezcal, fruits and herbs aren’t.

Yup, the raw chicken, turkey, whatever meat is included is cooked by the alcoholic vapors within the still.

Now we’re onto the fun questions. Each pechuga tastes different and depends on its ingredients. That Del Maguey made from jamon iberico has something of a dry, leathery, taste that reflects the cured meat at its core.

Many Mezcals made from raw meat have something of an unctuous flavour which, while not directly tasting of meat, carries along the idea of meat.
Confused? Well don’t be, jump in and taste pechugas because they’re some of the more interesting spirits out there. The fruits and herbs in them can make the flavor fruity, tannic, spicy - sometimes the flavour of the rice even comes right through.

Is pechuga Mezcal suitable for vegans?

Rest easily - the Mezcal world has you covered. It’s not always traditional to add meat to pechugas, frequently they just contain fruits and herbs. 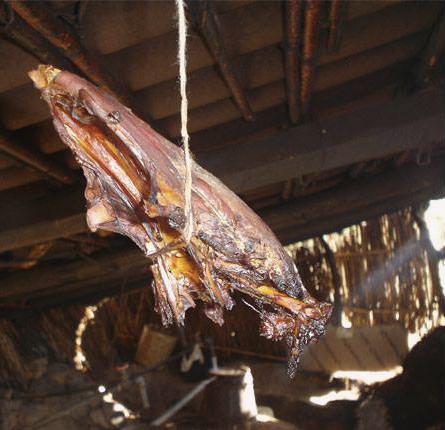 Recently savvy marketers have even labeled these bottles as Vegan Pechugas so Google that and you’ll be well on your way to trying something extraordinary. And, lest you think these are just for vegans, everyone should give them a try because they tend to be extraordinarily well crafted and bring out such diverse flavours.

How much does it cost to get my hands on pechuga Mezcal?

You can expect the price for a bottle of Pechuga Mezcal to be roughly between USD 100-200 (same range price range applies to EUR). Why is pechuga Mezcal so expensive? The simple and true answer is that very little is made. Pechugas are generally made in batches of a few hundred liters, if that, so you’re paying for rarity.

Mezcal makers will just create one or two batches of pechuga a year and frequently these are their most special bottles reserved for special occasions and guests.
Pechugas are so strange and rare that they’re the sort of thing that Mezcal makers really spend a lot of time thinking about, theorizing, and then creating. They’re still very small production and rare because they’re so strange and don’t have a huge audience.

Pechugas are the sort of thing that Mezcal makers really spend a lot of time thinking about, theorizing, and then creating.
All that means that pechugas are experimental outlets - frequently they’re the most dynamic expression of a Mezcal maker’s personality and creativity. Generally Mezcal makers will just create one or two a year and frequently these are their most special bottles reserved for special occasions and guests. Consider yourself lucky to have been invited to the party!