PUBLISHED IN gin, bourbon, spirits tasting
As an outsider to the premium spirits industry, a simple intrigued-drinker-turned-passionate-spirits-blogger, peaking through the letterbox of those imposing, wooden doors, initially seemed the only way I could get any glimpse of what the hell was going on inside that mammoth, alcoholic mansion!


Boozy beginnings
Before I started blogging about premium spirits, this industry always seemed terribly elitist, guarded almost. By what, who knows? Probably one of those Illuminati fellas!


You see, we no longer want to carry on drinking that little bottle of corner shop gutter water that feels like it's stripping our insides clean out!

You see, we no longer want to carry on drinking that litre bottle of corner shop gutter water that feels like it’s stripping our insides clean out! Us, the people, the fascinated drinkers; we want to quaff some damn good booze too but also learn and understand what each bottle is about.


Braving The Bar
At first the only way I thought I could get to sample premium spirits, without forking out big bucks on a bottle I may not like, was through bars and well, bartenders.


You’re always learning, always finding new bottles and always discovering new flavours; that’s what makes this all so exciting, so captivating.
Flavour Behaviour
So the next hurdle I had to get over was “what the hell do I bloody start with?” Drowned by the infinite number of bottles out there it’s hard to decide what to go for first, so I pretty much dived in headfirst. I simply picked bottles on flavours I knew I already liked; for Gin that was citrus, for Rum it was vanilla and chocolate and for Bourbon it was toffees and caramels. But when these bottles arrived, the impending task of tasting them seemed incredibly daunting.


The more I sampled the more I was able to pick out differences between bottles and compare and connect flavours.

However the more I sampled the more I was able to pick out differences between bottles and I started to compare and connect flavours. But if I’m completely honest, at the beginning I struggled to distinguish a lemon peel from a freaking juniper berry and looking back on my old tasting notes, I described one gin’s aroma as: ‘smelling like cat biscuits’. Probably not a tasting note you’d find in Jim Murray’s Whiskey Bible, but I had to start somewhere!


Girls are Bossing the Bar
Lastly, it had also appeared that I'd walked in on one highly testosterone fuelled knees-up! Lads certainly do dominate this industry and there have been times where I’ve been left with girlfriends whilst the guys popped out for a cigarette and talked booze (I did nearly take up smoking again!), or been dismissed as just someone’s alcoholic other half.


Tasting is about your perception, your preferences and your likes and dislikes, so there's no reason to feel intimidated and no reason to be discouraged.

But what makes this industry so exciting, so dizzying and just down right bloody awesome, is you can make it what you want to make it. Tasting is about your perception, your preferences and your likes and dislikes, so there's no reason to feel intimidated and no reason to be discouraged. 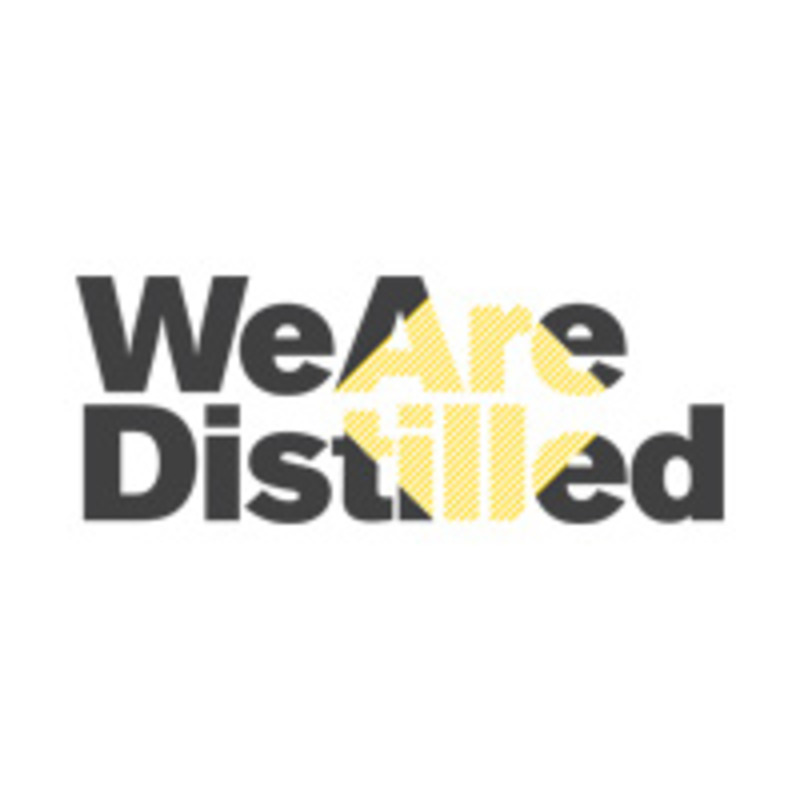 Pairing with a French Touch: Pâté and Jam are Great with Cognac or Whisky

How to Fake It That You Know Whisky

You Bring Your Friend, We Bring Cognac! A Tasting Event for the Books.

See what happens when you get out of your comfort zone. Do it today!