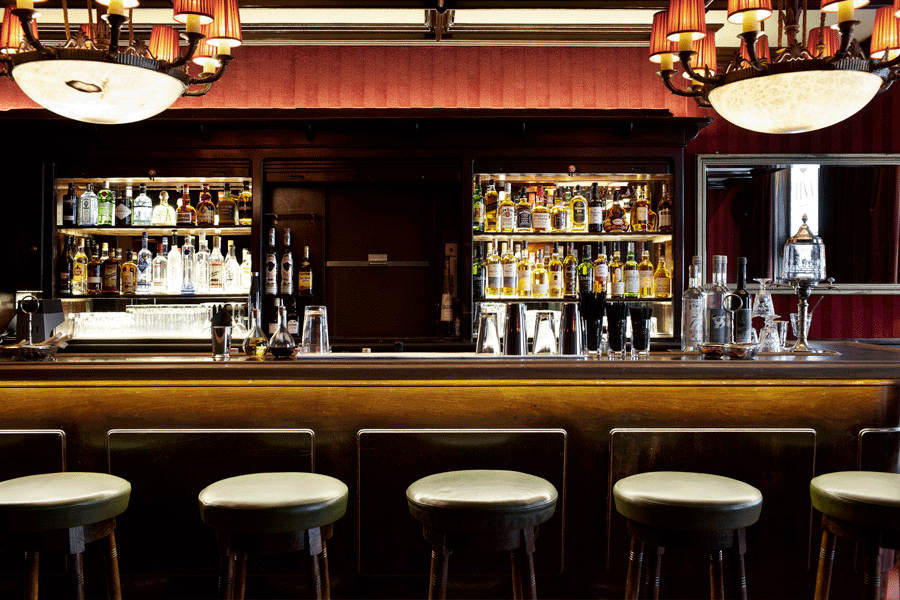 As an outsider to the premium spirits industry, a simple intrigued-drinker-turned-passionate-spirits-blogger, peaking through the letterbox of those imposing, wooden doors, initially seemed the only way I could get any glimpse of what the hell was going on inside that mammoth, alcoholic mansion!

Before I started blogging about premium spirits, this industry always seemed terribly elitist, guarded almost. By what, who knows? Probably one of those Illuminati fellas!

At first the only way I thought I could get to sample premium spirits, without forking out big bucks on a bottle I may not like, was through bars and well, bartenders. 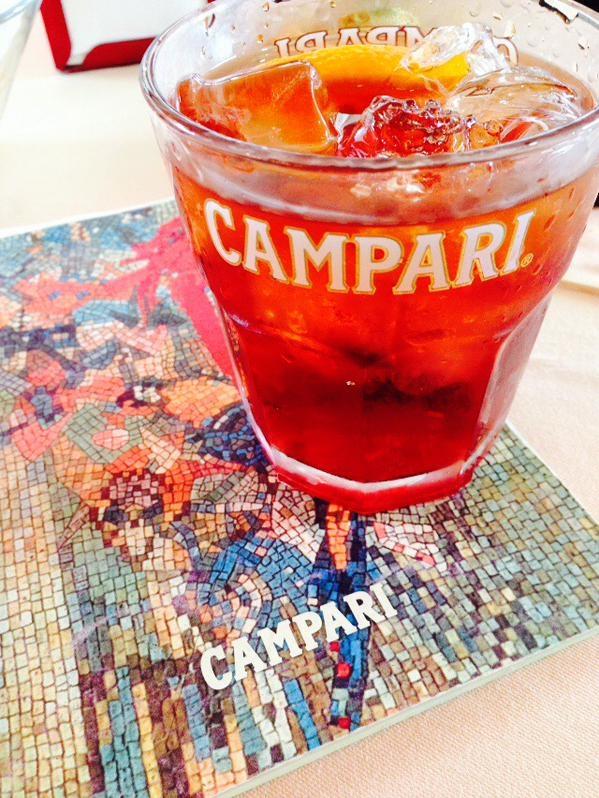 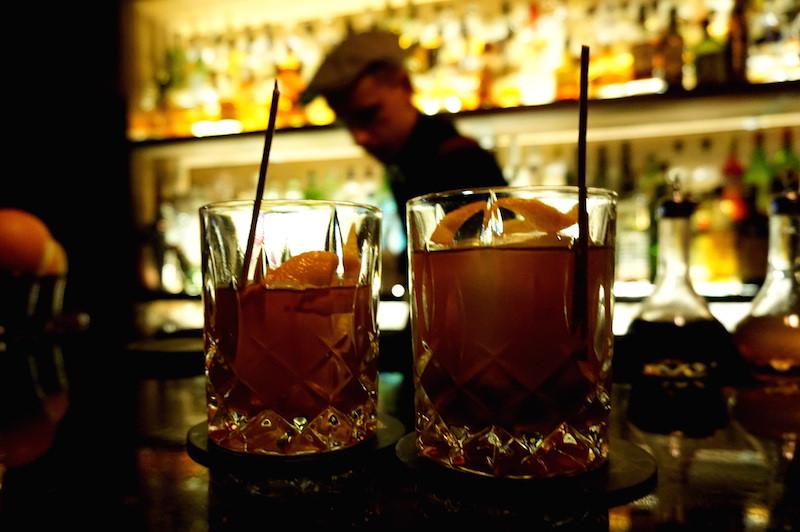 So the next hurdle I had to get over was “what the hell do I bloody start with?” Drowned by the infinite number of bottles out there it’s hard to decide what to go for first, so I pretty much dived in headfirst. I simply picked bottles on flavours I knew I already liked; for Gin that was citrus, for Rum it was vanilla and chocolate and for Bourbon it was toffees and caramels. But when these bottles arrived, the impending task of tasting them seemed incredibly daunting.

Girls are Bossing the Bar

Lastly, it had also appeared that I'd walked in on one highly testosterone fuelled knees-up! Lads certainly do dominate this industry and there have been times where I’ve been left with girlfriends whilst the guys popped out for a cigarette and talked booze (I did nearly take up smoking again!), or been dismissed as just someone’s alcoholic other half. 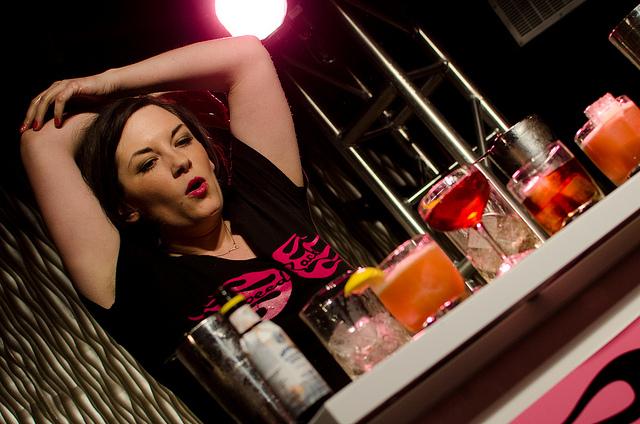 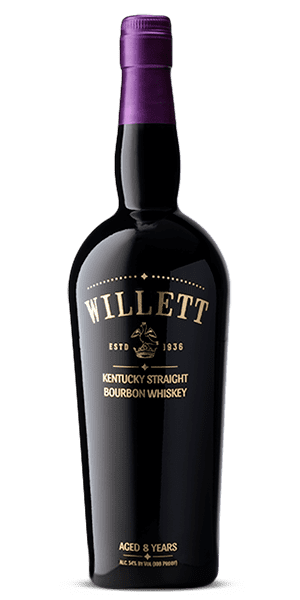 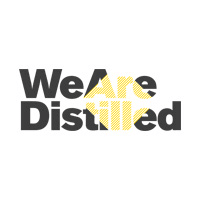