PUBLISHED IN bar, cocktails, cocktail bar, new york
One of the hottest trends for New York City bars this summer is location—specifically midtown Manhattan where several cool new bars have opened to give blessed relief (and great drinks) to harried office workers and overtaxed tourists alike. No longer do they have to summon the strength to head downtown on a muggy evening just to get a decent drink.

I’ve picked out my favorites. Most are located near major streets and tourist attractions, all are sure to keep the crowds coming back all summer.

310 West 40th Street
The midtown outpost of the Gramercy Park favorite is located in an unlovely part of town, just opposite the Port Authority and steps from Times Square, but don’t be put off by the gritty street. Upstairs on the 40th and 41st floor of the Aliz Hotel awaits a sleek oasis of cool.

A post shared by Hanna Lee Communications (@hannaleepr) on


Walking in is like stepping into a scene in a Bond film. Velvet couches and banquettes, chrome accents and a vintage Eerro Arnio Ball Chair add to the hip clubhouse vibe. Encased in glass, the views of lower Manhattan are stunning and sipping on their absolutely perfect Tanqueray 10 Gibson at sunset, the pinks in the sky echoed in the picked onion in the glass is one of the best ways to close out the day. They also serve an outstanding Hotel Nacional made with Banks 7 Golden Age Rum, lime, Gifford apricot and pineapple gomme.


Perfect for: Impressing a date, taking a break from Times Square madness, showing off to out-of-town guests, entertaining business clients.

545 West 30th Street
Everyone wants to go to Hudson Yards. They want to take selfies at The Vessel, the glorified staircase that launched a thousand Instagram Influencer accounts. They want to check out the restaurants, they want to shop. You, having realized too late that the place is just a giant mall, just want a drink.


Luckily, Danny Meyer’s latest bar is located in the lobby of The Shed—Hudson Yards’ new arts center. The space is bright and airy with table and chairs set-ups sprinkled in amongst the low-slung chairs and couches. The vibe is hanging-at-your-friend’s-house casual—they serve coffee and sandwiches and other nibbles throughout the day as well as cocktails.

A post shared by Cedric's at the Shed (@cedricsattheshed) on


The drinks are well-made and refreshing with the La Rambla (Tequila reposado, bitter French liqueur, sweet Vermouth, lemon, honey and fresh cherries) and the G & Tea Ceremony, made with Japanese Gin, cane syrup, lemon juice and tea (suspended in a diffuser placed in the glass) being the standouts.

32 East 32nd Street
The aptly named The Lost Hours is the kind of spot you could easily while away an entire night. This jewel-box of a bar is tucked behind an unmarked door in the lobby of Koreatown’s Hotel 3232. The 33-seat bar is tiny and the drinks are exquisite.


The room itself is undeniably sexy, deep red walls, dim lighting, curved banquettes, a brass chain chandelier and mellow hip-hop on the soundsystem.

Perfect for: Discrete rendezvous, date night, a night out when you want to seem super sophisticated.

45 West 35th Street
It’s almost always sunny in this rooftop bar—by default since the lack of any type of roofing means it’s not open in inclement weather. The space is filled with cushy patio couches and high top tables, and the long bar is set up under a black and white stripped canopy.


Come for the killer view of the Empire State Building, stay for the equally killer house cocktails, which come by the glass ($16) or 55 oz. pitcher for $120. The house drinks are numbered, rather than named. My favorite, the #3, Rye, lemon, mint, red Wine and a blackberry sorbet float, takes the edge off a hot and humid summer day. The #8, featured a nice interplay between the smokiness of the Mezcal and the bite of ginger. They also do pitchers of Rosé Sangria.


Perfect for: First dates, couples nights out, ducking out of work early.

174 Eighth Avenue
This loud and lively bar isn’t quite in midtown, but its Chelsea location is easy to find for mid-city office workers, and boy have they ever! A recent visit after work revealed a packed and extremely loud downstairs bar and a crowded and merely loud upstairs room.


The classic Jungle Bird cocktail, for which the bar was named and which has pride of place on the menu, has been given a slight update. It’s still contains Rum, Campari and lime juice, but the traditional simple syrup has been replaced by Contratto Aperitiff, which results in a brighter, less sweet drink.


The other offerings are named for 1950s-era jazz standards—Stormy Weather, Easy Living, Fools Rush In—and the crowd favorite Smoke Gets In Your Eyes, a spicy blend of Mezcal, Habanero Tequila, lime, cucumber and cilantro that starts off super peppery on the palate but quickly subsides to a pleasant warmth in the back of the throat.

6. Connie at the TWA Hotel

JFK Airport Terminal 5
Unless you’re an obsessive fan of architecture, or of bars, or you’re me, you’re probably not going to head out to the airport for a drink. But Connie at the TWA Hotel at JFK is at least worth getting to the airport a few hours early.

Walking into TWA Hotel is like stepping into an episode of Mad Men by way of The Jetsons. The soaring “winged” roof and swooping, curving, futuristic building, technically Terminal 5, was designed by famed architect Eero Saarinen and originally opened in 1962. The hotel’s red and white observation lounge looks out on a vintage 1958 Lockheed Constellation aircraft that has been fully restored and converted into a bar. Inside you can sit on plush couches at the back or in the vintage seats towards the front of the carpeted cabin.

A post shared by Lynn Goode Vintage (@lynngoodevintage) on


The drinks, cheerfully served by staff wearing period flight attendant uniforms, are pre-batched. The limited cocktail menu sticks to period-appropriate classics: a Martini, an Old Fashioned, a Manhattan, a Margarita and a Negroni. The drinks are serviceable, nothing more, but the groovalicious atmosphere is everything.

Perfect for: Instagramming, relaxing before a journey. 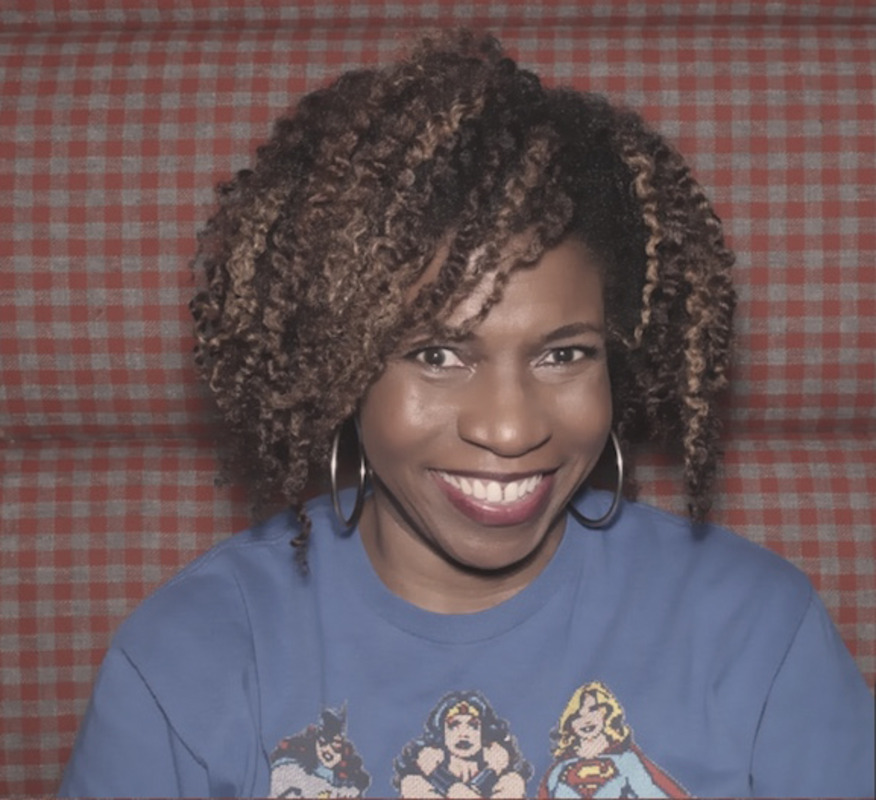 Hidden and Forbidden in Plain Sight

Combine Your Love of Gin and Holidays with These Weekends Away