It's Hollywood Knocking! How Famous Is Mezcal In Popular Culture? 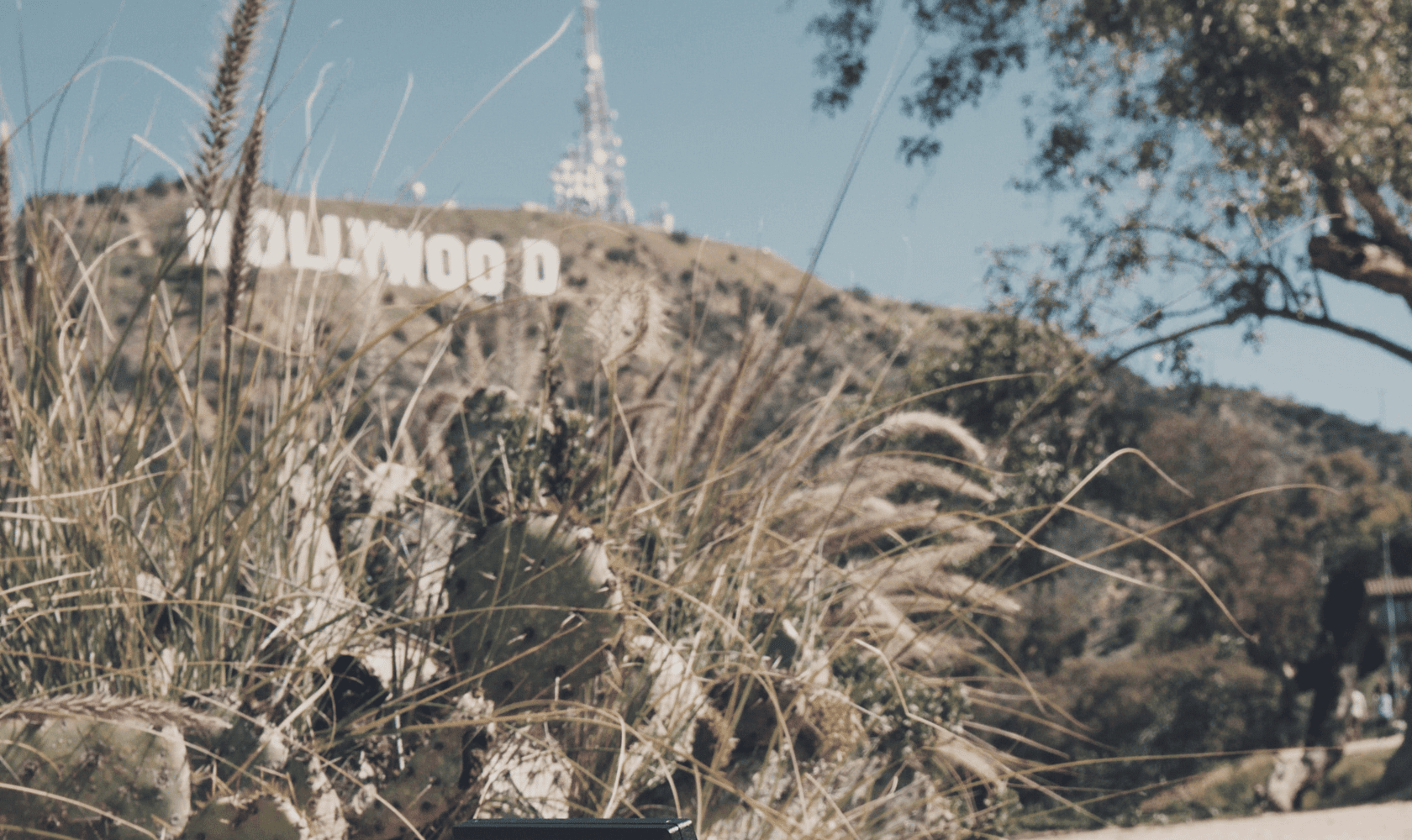 While Mezcal has been a critical component in the firmament of Mexican Spirits, it has a somewhat stranger identity in popular culture.
Just like every other substance, stereotypes abound, frequently the word “Mezcal’ is simple shorthand for release or used just because it has a strong association. And, when it’s used, why it’s used says plenty. But there are some real classics that should be part of your life.
For everything bad, Mezcal, for everything good, the same.
Let’s start with the one that won’t go away, Under the Volcano, the Leaving Las Vegas of its day. Today its author Malcolm Lowry is criminally under-read, his prose really is a marvel of the English language but in this, his most well known novel, he manages to tie together so much of what makes Mexico so entrancing. 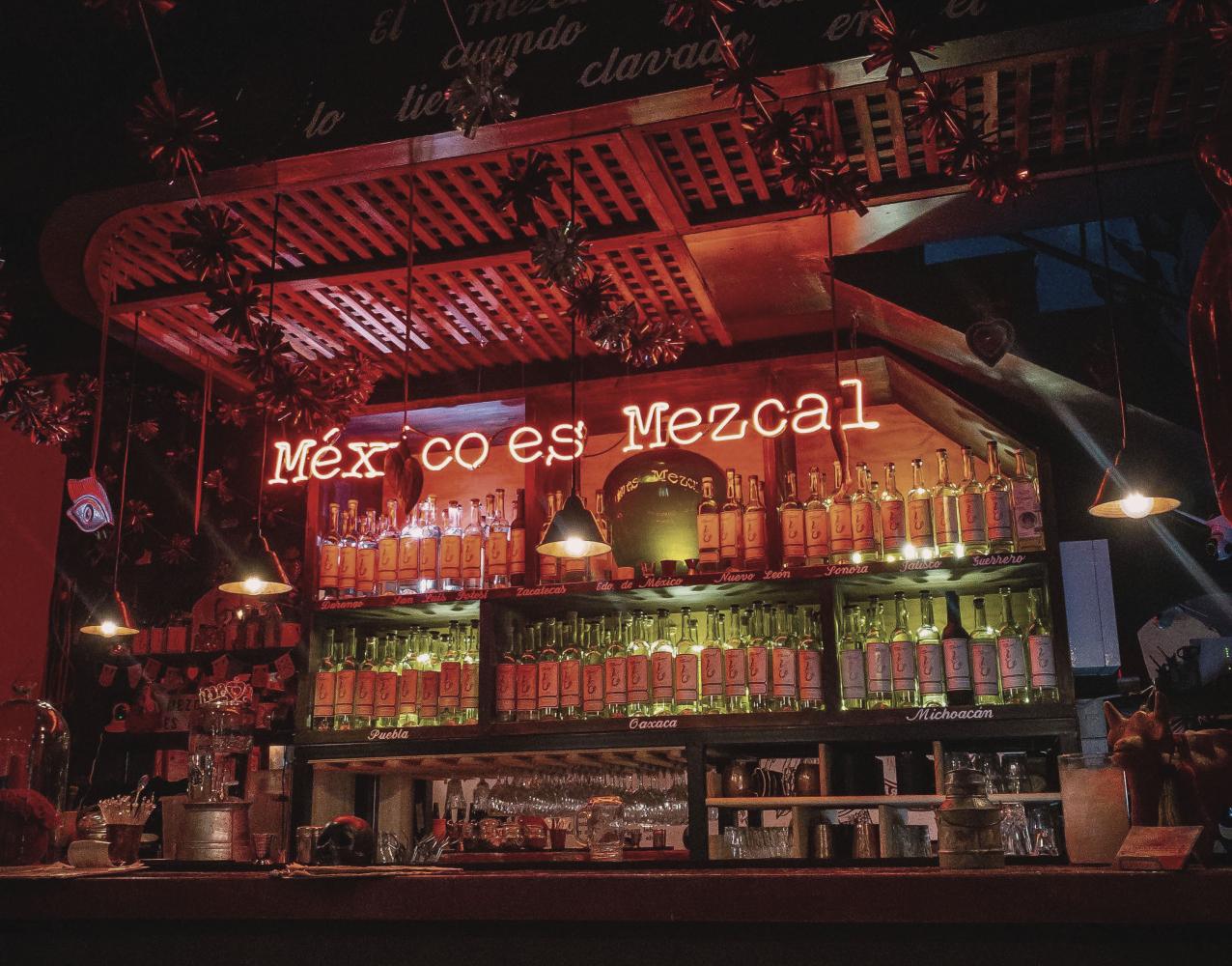 The story is deceptively simple, a British consul wanders a small town on the Day of the Dead slowly drinking himself to death, frequently with Mezcal. While it doesn’t tell us much directly or constructively about Mezcal, it delivers an incredibly nuanced portrait of Mexico from the in and outside. Then there are the literary interpretations, there are many, their number should tell you something about the complexity of this book.
The number of interpretations of Under the Volcano should tell you more about the number of people it has influenced. It was resurrected for the big screen by John Huston in 1984 with Albert Finney in an Academy Award nominated role alongside Jacqueline Bisset and features some pretty impressive Mezcal drinking trailer.
The sinister poster for the movie deserves its own mention even if it doesn’t feature a bottle of Mezcal. Before that, the novel inspired the 1971 Jack Bruce song “The Consul at Sunset” and since then it also inspired the Young Fresh Fellows to write “Back Room of the Bar”
All these incredibly ruminative expressions of Mezcal in culture key off the mood and characters in the novel but most other mentions of Mezcal head in different directions.

Lila Downs’ 2011 song “Mezcalito” is the anthem for a certain Mezcal fan and definitely gets the crowd going at all her concerts exactly because it summons up a more soulful and positive side of this Spirit.
She riffs off the key saying about Mezcal “para todo mal, Mezcal, para todo bien, tambien” which means “for everything bad, Mezcal, for everything good, the same” as she talks about lost love and the satisfactions of Mezcal in its own right:
"They say that drinking you lose your head and money
But my chest puffs up with that good Mezcal
How it touches the flask of its Oaxacan sky
How that Mezcal whistles, that little worm in your mouth.”
Jenni Rivera’s 1969 classic “Dos Botellas de Mezcal” is equally famous and played with equal abandon at many a mezcaleria but she’s all about full throated romantic loss as she sings:
"When i die
How would I thank you
That you put in my grave
Two bottles of Mezcal
Because I know I have to die of a hangover
You know well that it is your fault
For not being able to forget you”
The sentiment is shared by many cover versions, it’s an essential of the Banda genre for bands like Banda El Recodo and Las Jilguerillas but it’s also gone full circle with Lila Downs covering it as well.

Music may be the most protean of arts which would explain why there are so many songs called Mezcal, hell there’s even a band called Mezcal, and many of these songs have great merit. Just this hear Niña Dioz and Hispana came out with, wait for it, “Mezcal,” and it’s really great.

Others are much more interested in where Mezcal gets you, the excitement of the drink and how it expresses something more about a character. It permeates a key scene in Frida when Tina Modotti’s character challenges the posturing male artists to see who will drink the most in order to dance with her. Frida Kahlo inserts herself into the mix to win the tango.
And lately Mezcal has had more arch references that borrow from its reputation as an outsider Spirit. There’s the prominent mention in the TV show within the film of Once Upon a Time in Hollywood which results in this scene.

Unfortunately the actual scene where Mezcal is mentioned doesn’t appear available on YouTube but the context is that Leonardo DiCaprio’s character drinks Mezcal in character while actually being inebriated in real life. It’s quite a lynchpin and quite the use of the idea of Mezcal.
But one of the most ultimate and funnest mentions is in an old Mexican film where a pharmacist pours some Bacanora, the local name of Mezcal in Sonora, for customer promising that it will cure all his ills, that’s a stereotype we can all share.

What references to Mezcal in popular culture are your favorites? I’m sure that there are plenty that I missed so tell us in the comments.