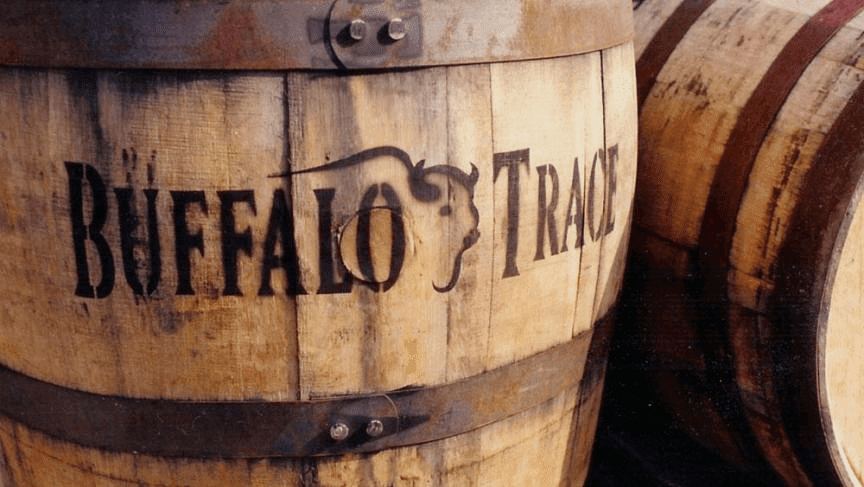 White Dog is a Whiskey that has bypassed casking after distillation to make its way straight to the bottle. As a result, it is as clear as water and without any of the woody smokiness typical of Bourbons, but it manages to retain the distinctive character of corn. 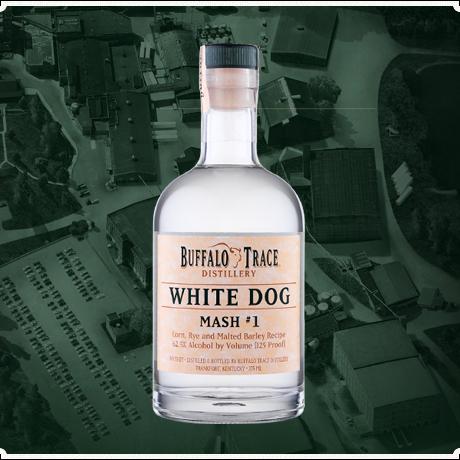 White Dog is the closest thing you're going to get to a “legal” moonshine and is also known as White Whiskey, White Mash, New Make, or White Lightning. Some people claim that it's the ultimate proof of a distiller’s expertise, as there is no chance to hide or add any part of its characteristics through the aging process. It can be drunk on its own, with some water, or in cocktails.

For a limited time only through Flaviar Deals you can now get the White Dog Mash #1 by the Buffalo Trace Distillery in Frankfort, Kentucky, a distillery dating back to 1865 that in the past ten years alone has scooped seven “Distillery of the Year” awards.

Along with White Dog they are also the producers of a number of fine Bourbons, including Buffalo Trace Kentucky Straight Bourbon, Elmer T. Lee, W. L. Weller, Eagle Rare and others.