Madeira, a Wine that Every Whisky Lover Should Know 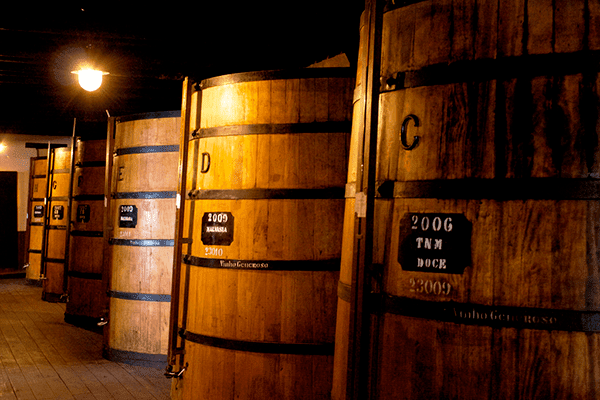 When it comes to finishing Whisky, Madeira wine cask is not the most typical choice, but certainly a candidate for the job (BenRiach 15 Year Old Madeira Finish, anyone?).

So what is special about this Wine that is only produced by a few wineries on Portugal island of Madeira?

A volcanic island, Madeira has rich soils, ridiculously steep slopes and an improbably cool, even climate year-round, with temperatures rarely dipping below 13 °C in winter and rarely climbing above 26 °C in summer. 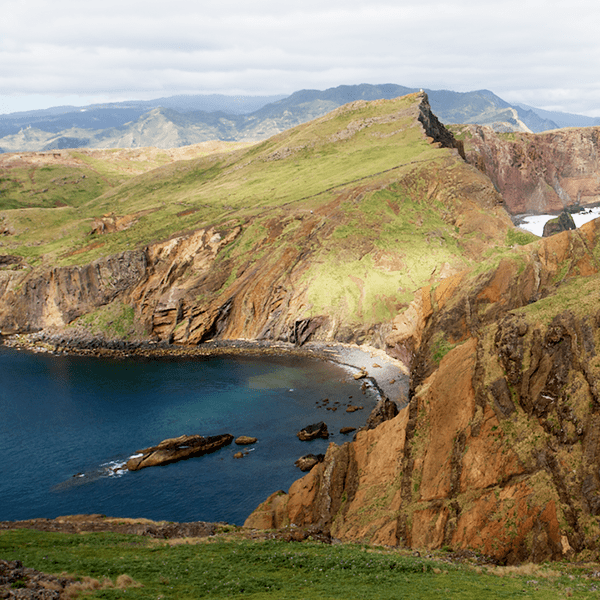 The cool temperature range translates to a critical wine fact: The base wine for Madeira, never mind which grape variety is employed,
rarely exceeds 9 percent alcohol.

What that ultra-low alcohol level really means is a bracing acidity. And that, in turn, is the key to Madeira’s improbable capacity to age.

Effectively, the best wines are indestructible largely due to high acidity. It’s also what makes Madeira seem so delicate compared to, say, Port or Sherry. Tales of still-vibrant Madeiras that date to the 1700s are no lie.

Even after it’s opened, Madeira will remain unchanged for literally months afterward, with no more preservation effort than a simple push of the cork back into the bottle between pours.

How to tell the good stuff from not so good?

Centuries ago, Madeira producers discovered that their barrels of wine shipped to the West Indies tasted better than those that never left the island. The heat in the holds of the ships made the wines taste richer, fuller and just plain better.

Estufa
Young Madeira wines are placed in a temperature-controlled stainless steel tank (estufa) and heated to about 50 °C for several weeks or longer.


Canteiro for high quality Madeira
Barrels of Madeira are left to age naturally in warm rooms. These naturally barrel-aged canteiro Madeiras mature and yes, oxidize, slowly and gently, resulting in a delicacy of both color and taste that’s strikingly absent in the cheaper bottlings.

If  you are lucky enough to get your hands on a bottle of Madeira that says frasqueira, it means that the wine has come 100 percent from the vintage year declared on the label, as well as 100 percent of the grape variety declared. 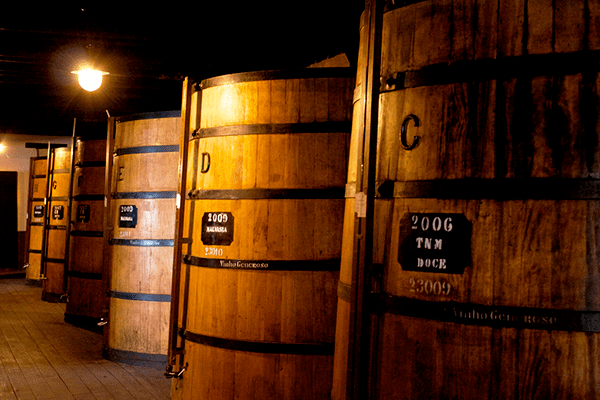 NOTE: This post is an expert of the article that was originally written by Matt Kramer for Wine Spectator. You can read it in full here.
Read more about:
Published Apr 30th 2014
By Team Flaviar