The Curious 11 with Joan Villanueva 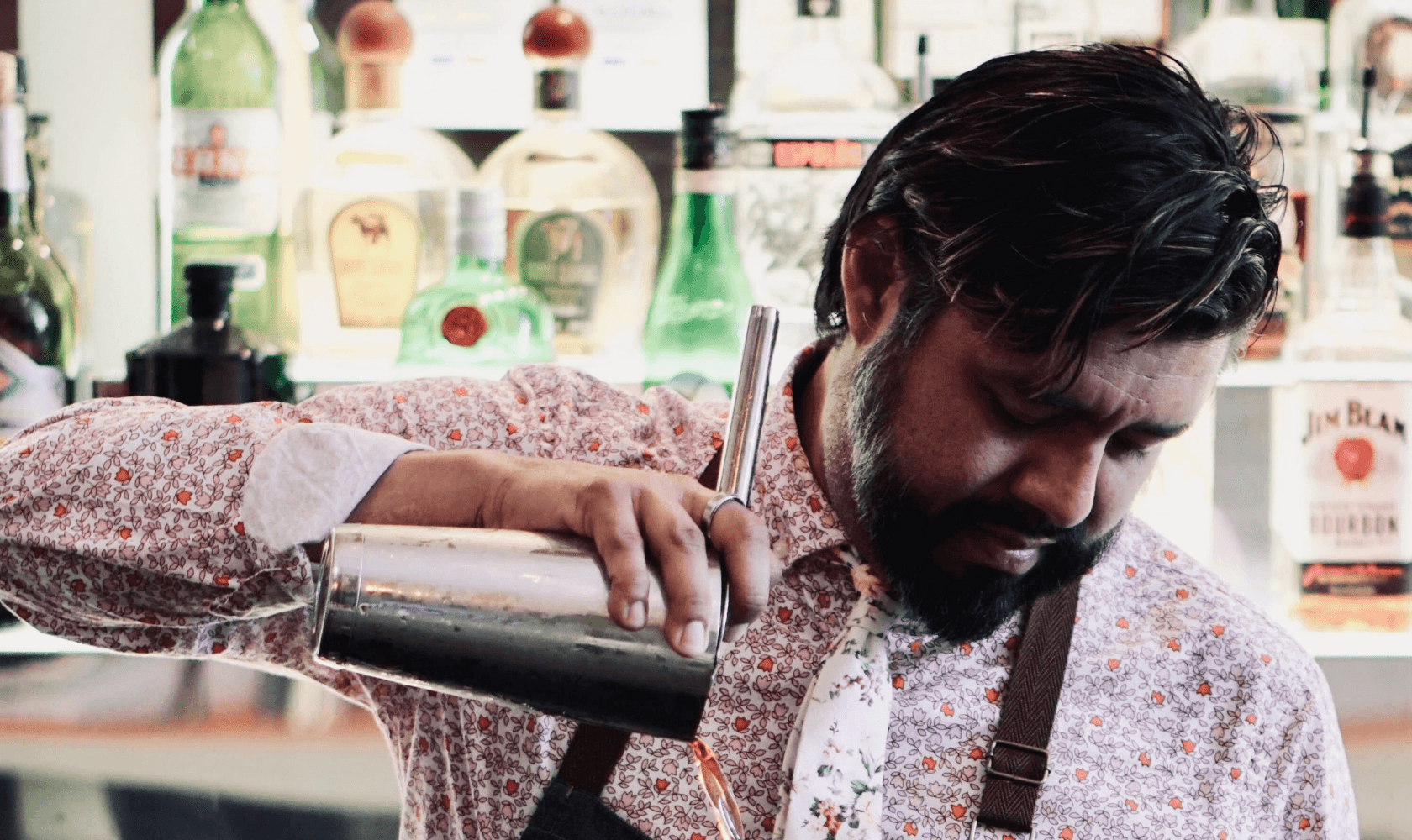 Originally from Tijuana, Mexico, Joan Villanueva became entranced with the art of cocktail creation while attending college at San Diego State.
He started in restaurants at the bottom as a dishwasher. With his keen attention to service, he quickly found himself climbing the ladder to become a head server at a fine dining restaurant. Villanueva got his big break when the restaurant’s bartender called out sick and he was asked to cover his shift. For him, standing behind the bar was love at first sight. 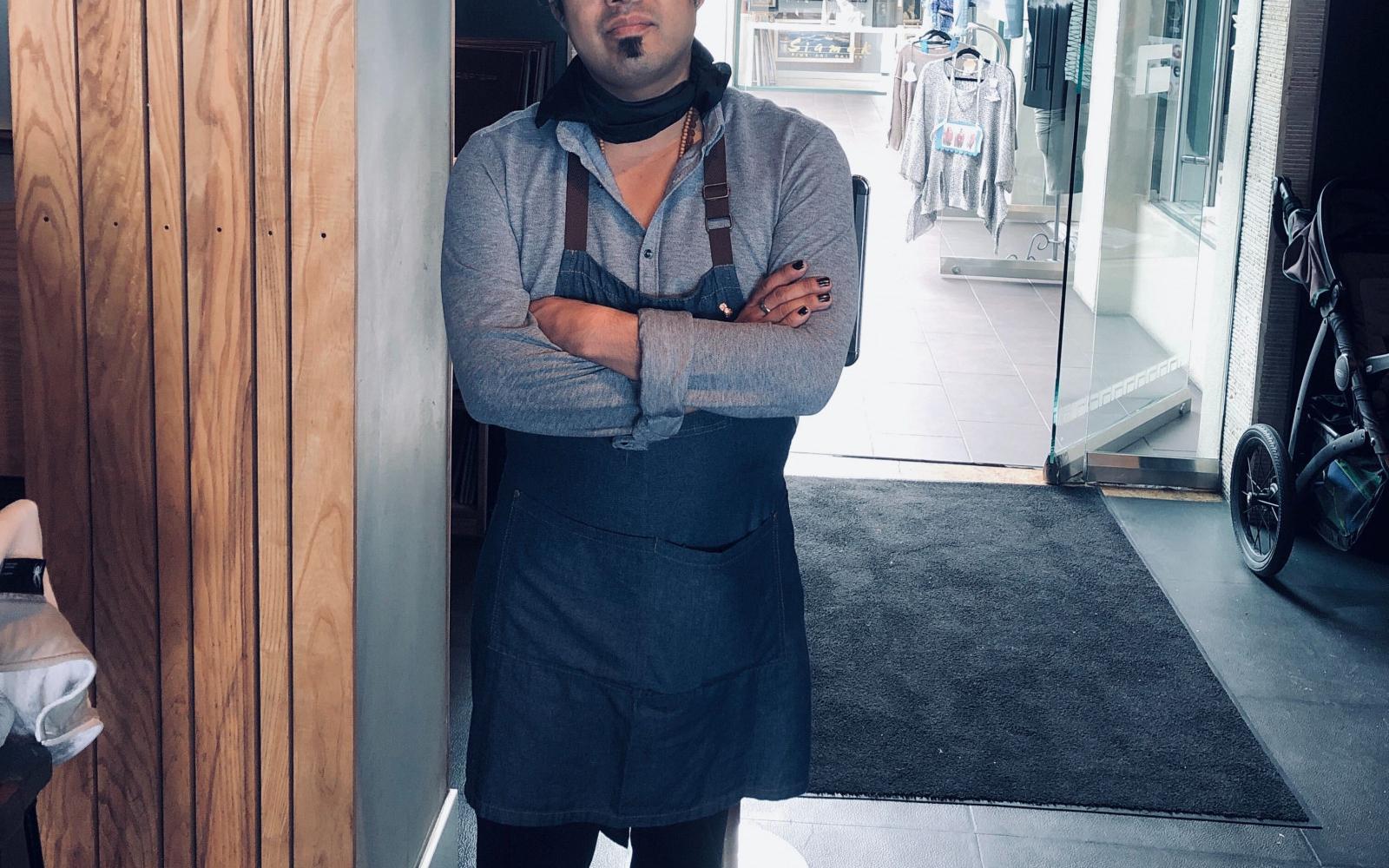 After finishing college and spending two years working an unfulfilling office job, Villanueva had the good fortune of meeting Antonio Gonzalez whose knowledge and bar savvy turned Antonio into a mentor figure. After time spent honing his skills at Coronado’s Azzura Point and Mistral, Villanueva was given the opportunity to head the cocktail program at The Hake Kitchen & Bar in La Jolla. There, his seasonal creations have gained notoriety among locals and out-of-town visitors. Joan currently helms the bar at Galaxy Taco in La Jolla.

When not behind the bar, Joan can be found taking part in various cocktail competitions and experimenting with new rare ingredients at home.

What are the TOP 5 skills every bartender/mixologist should have?

Not sure that I have one, all cocktails deserve love when made. Some are just most elaborate.

Fernet or anything from St. George on the rocks. 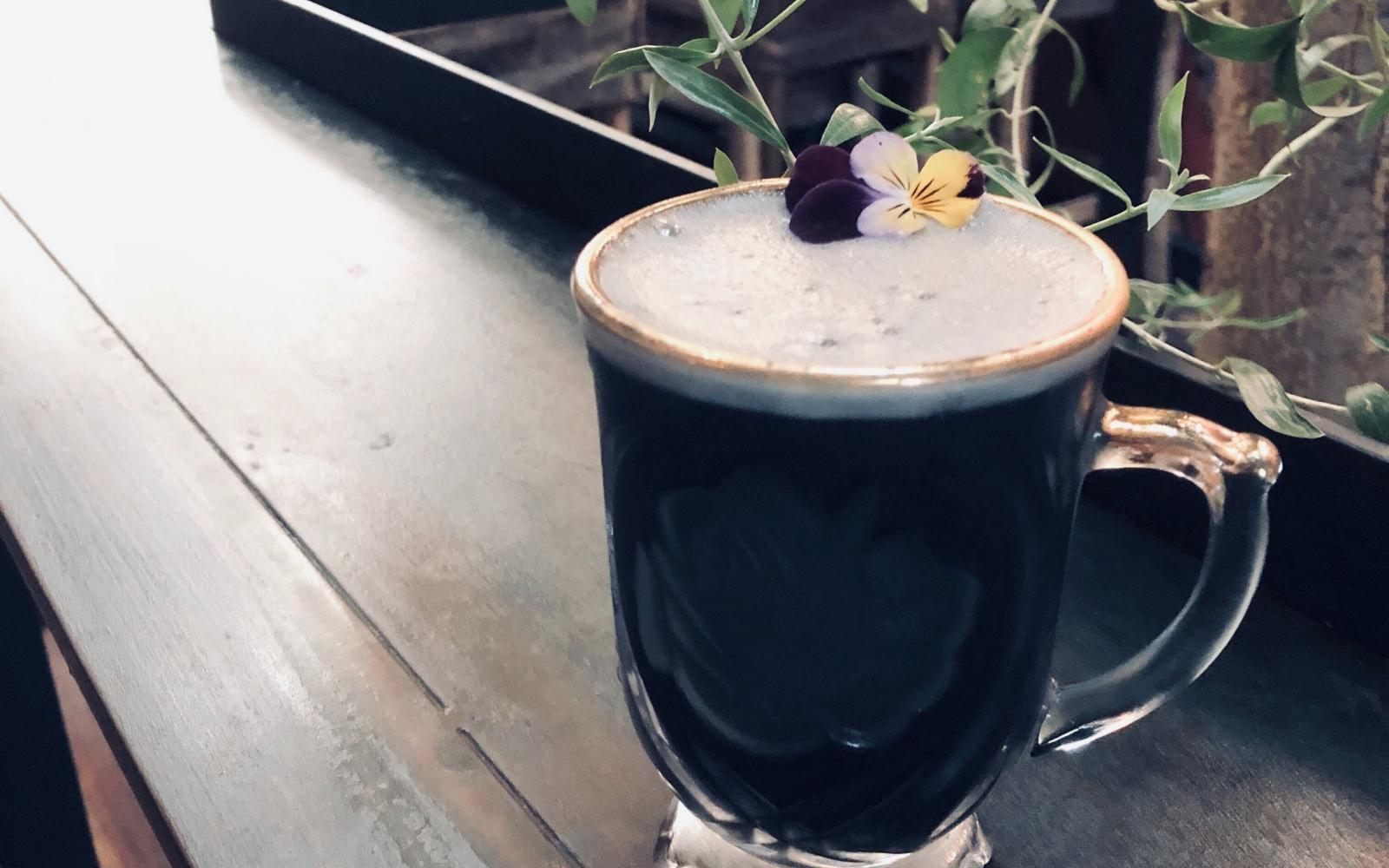 All of it, I think it is more important to learn how to use it.

Too many to share, but traveling with friends to Kentucky was pretty epic. 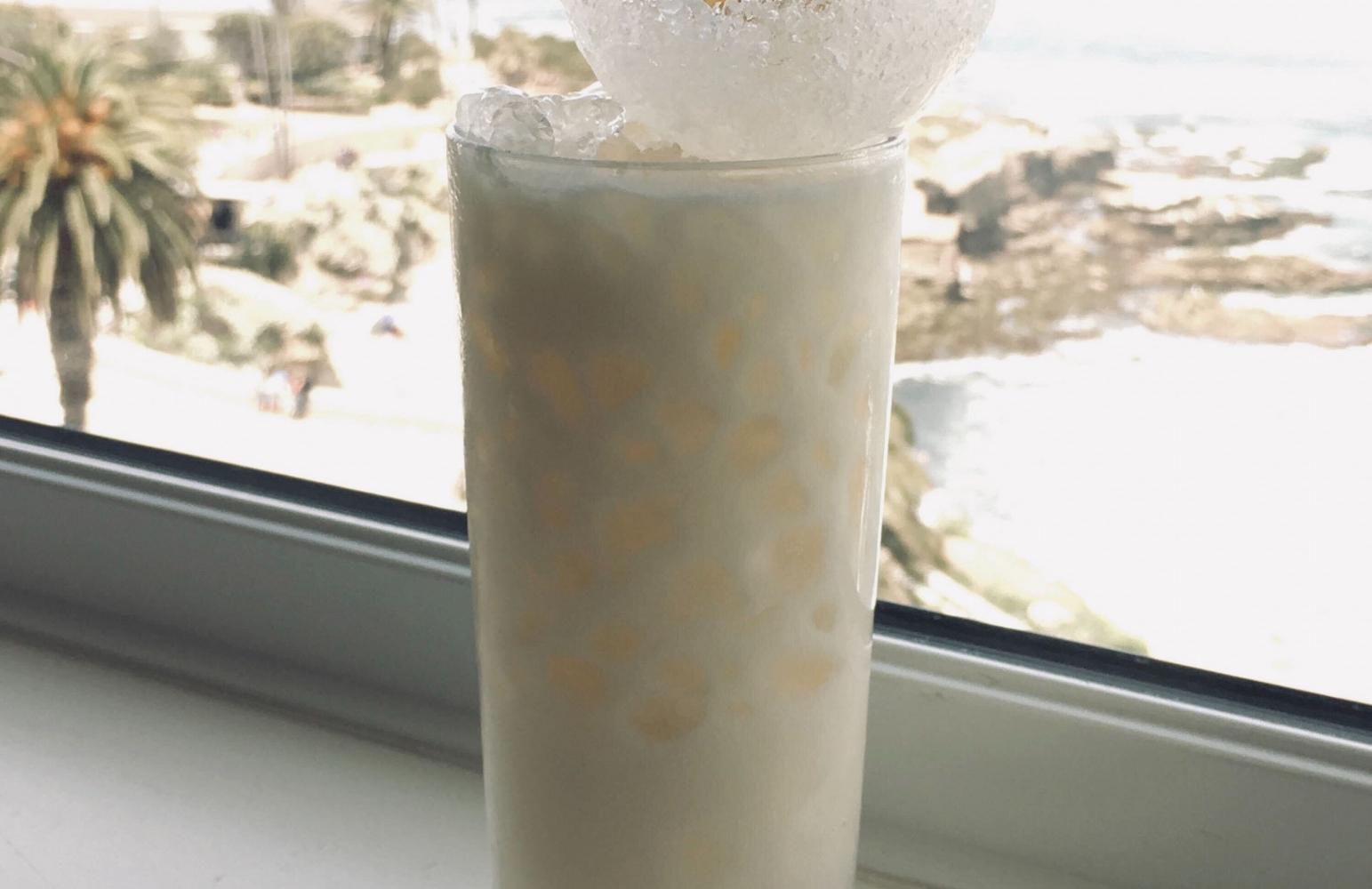 I'd be an Anthropology professor, but like Indiana Jones.

Smile and Fernet coin, they just come in handy in any situation.

Teaching a tiny human how to ride a bike and stir a mean lemonade.

Like what you read? You can keep up with Joan by following him on Instagram and while you're scrolling, check out Galaxy Taco.
Read more about:
Published Nov 2nd 2020
By Team Flaviar