It's the End of the Japanese Whisky as We Know It 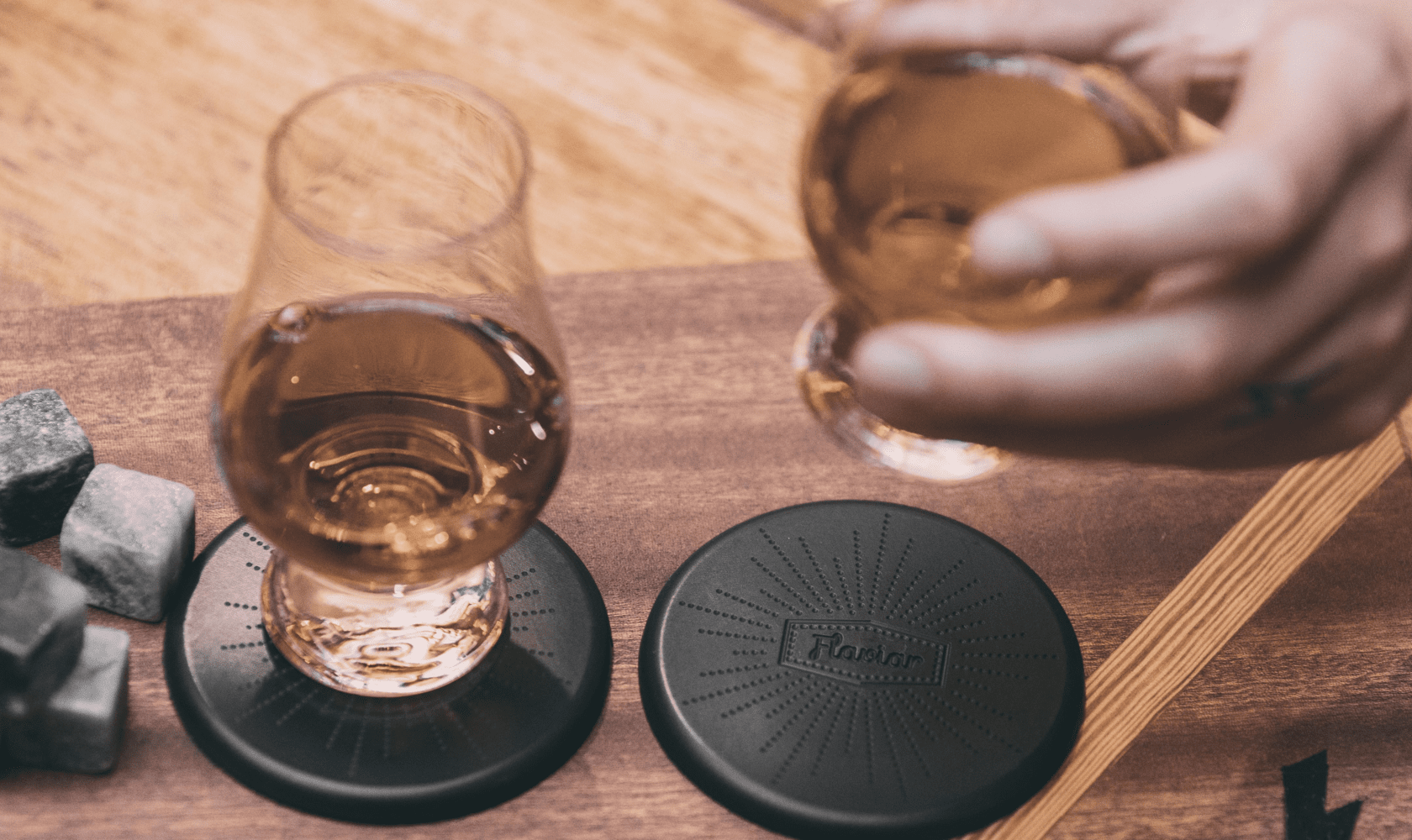 You thought 2020 was a strange year? April Fools’ Day is just around the corner, but this is not fake news. Many expressions, including some of the most popular such as Nikka From The Barrel, will no longer be labeled “Japanese Whisky” because of the new labeling regulations.

In recent years, the world’s gone wild for Japanese Whisky - well, it is smooth, delightful, and quite impressive in its complexity. The massive jump in interest meant that some big brands like Hibiki and Hakushu have had to discontinue some of their age statement drams, and a new generation of (small) distillers that are challenging the duopoly has appeared. Still, it also meant a lot of confusion and lack of transparency - What exactly is Japanese Whisky?

Unlike other traditional Whisky-producing countries, Japanese regulations and Whisky-making traditions have been more or less … non-existing. There were no set rules about what was allowed to be used when making a Whisky. The laws from the 1950s mostly focused on collecting tax from the producers, and the tradition of Whisky blending was mainly about the final blend, not about the origins of the ingredients.

This meant that very often, Whisky used for the blend labeled as “Japanese” was actually from the other side of the globe, usually Canada or Scotland. It was also not uncommon to mix a properly aged Whisky with a popular (and of course cheaper) Shochu and call it “Whisky.” 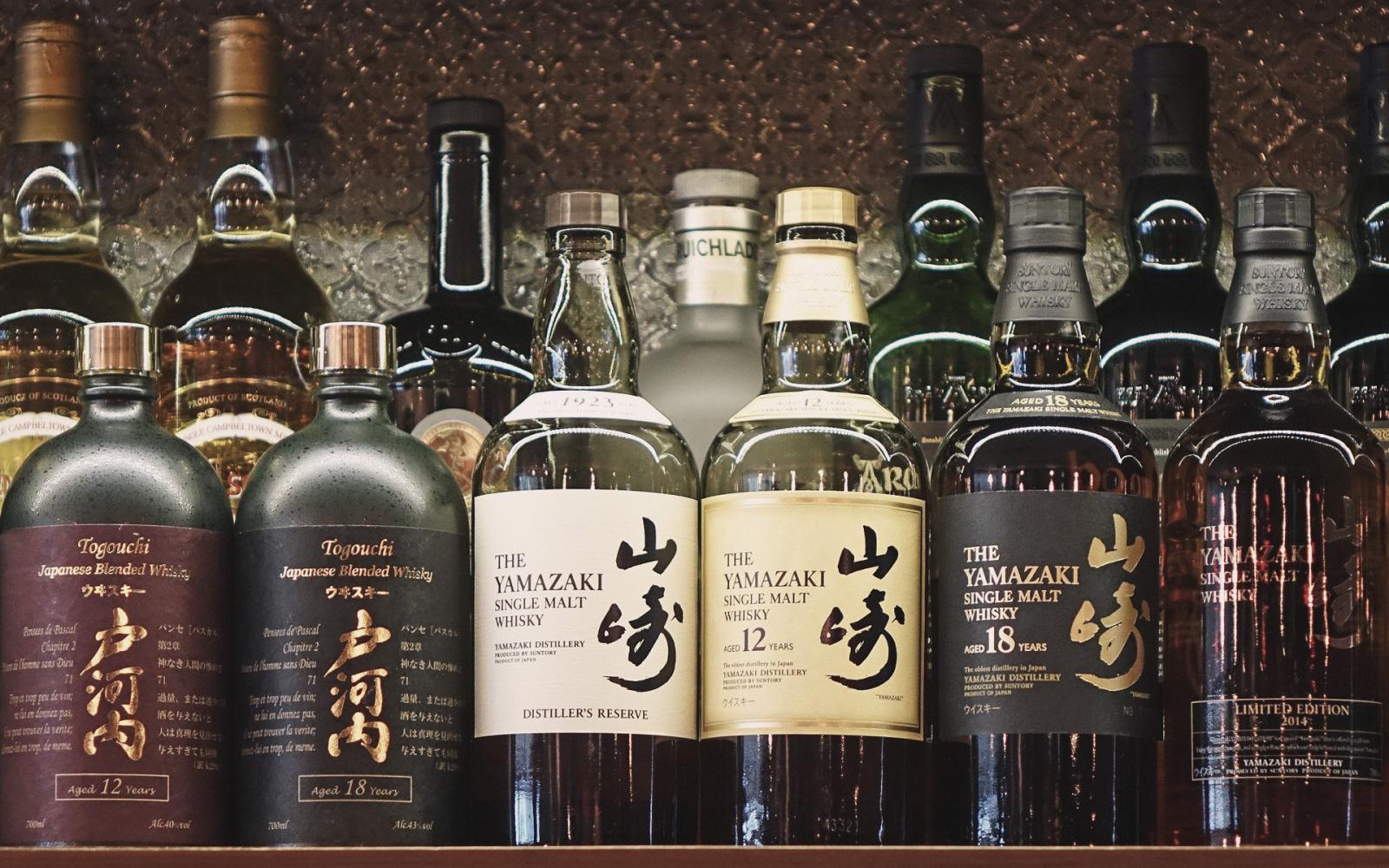 Therefore, the Japan Spirits & Liqueur Makers Association has just announced a set of regulations that will put an end to this and help consumers understand what they are drinking. Because, to be honest, too often, products labeled as “Japanese Whisky” have nothing to do with this state-of-the-art Spirit.

What are the criteria for Japanese Whisky?

For a dram to be called Japanese Whisky, these criteria need to be met:

- The only raw ingredients allowed for the production are malted grains, but other cereal grains can be added.
-  Water must be extracted in Japan.
- Fermentation, distillation, and saccharification must take place in a distillery in Japan.
- The alcohol volume of the distillate is not allowed to go above 95% in strength.
- The maximum capacity of wood casks used for maturation is 700 liters.
- The Spirit has to be matured in Japan for at least three years.
- Whisky also needs to be bottled in Japan; the minimum ABV of the final product has to be 40%.
- Plain caramel coloring (E150) can be used.

The new regulations that come into effect on April 1, 2021 are not legally binding (unlike, for instance, in Scotland) but will apply to all Association members, including some of the leading Japanese Whisky producers. The deadline to follow the new rules is March 31, 2024.

What does this mean for the future of Japanese Whisky?

Well, these new rules will definitely be a game-changer - but we are sure the outcome will be positive both for the producers and for you, the consumer.

In practice, this means that the producers will either have to adapt their products to meet the criteria to call them Japanese Whisky or simply change the labeling and clarify the thing you’re drinking is not Japanese Whisky. 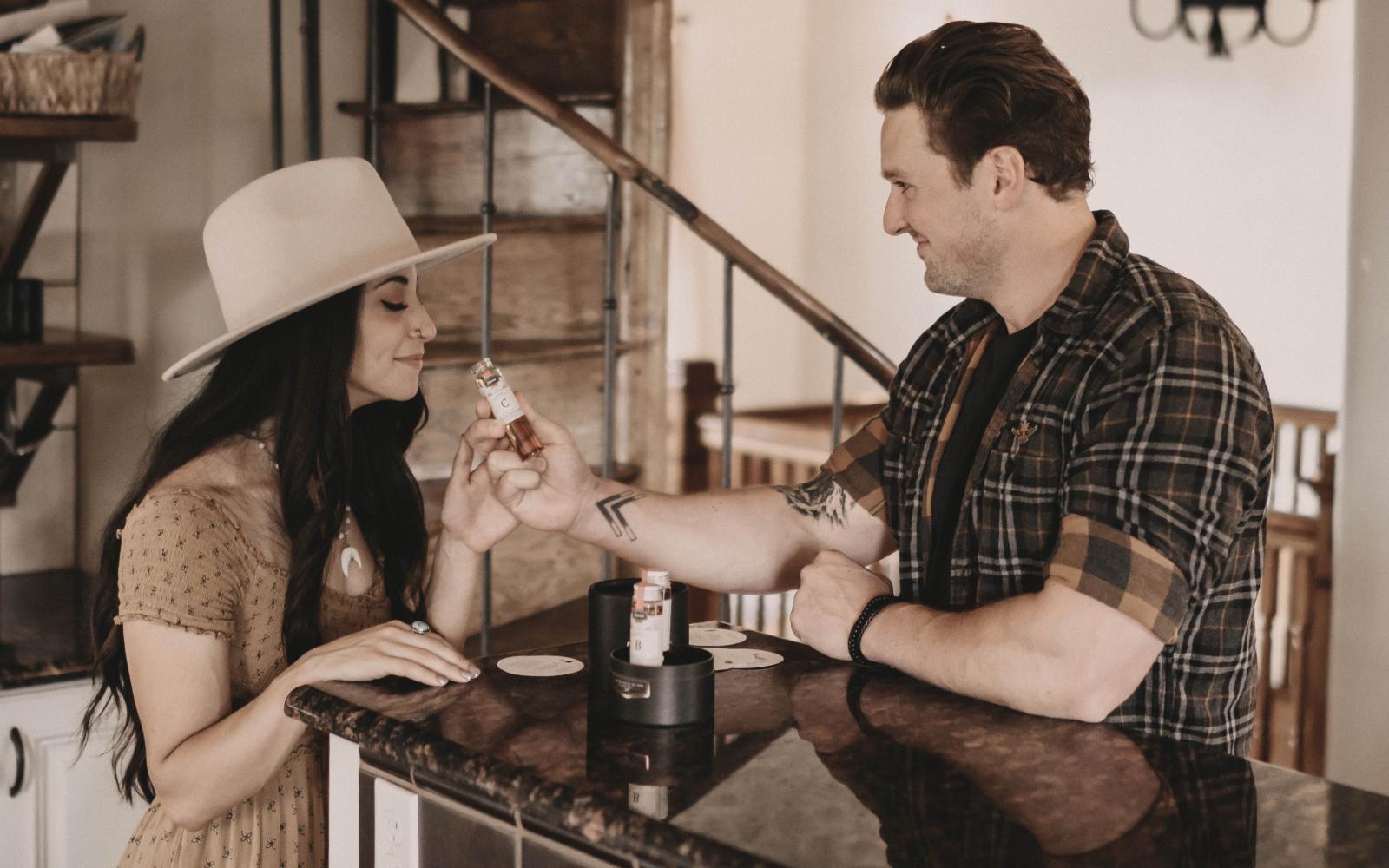 What does this mean for you?

With more clarity on what Japanese Whisky is, Spirits lovers will be able to reasonably decide what products to buy. You might be disappointed when some of your favorites fall off the list, though. But hey, if you like it, you’ll still drink it - the main point is that you enjoy it.

Flaviar is here to help you explore and navigate the world of Spirits and help you learn about what you’re drinking. We believe in transparency; therefore, we’ll make sure the bottles we sell are equipped with info in line with the new regulations.

We also believe the new regulations will encourage the Japanese Whisky producers to continue to be more innovative and maintain their attention to detail, respect for raw materials, and pursuit of perfection - hopefully with adapting the products and developing new and exciting Japanese Whisky expressions. We will continue our mission to help you try more new things more often, be it a Japanese Whisky or not - in any case, make sure you give it a try because all Spirits deserve to be enjoyed.