Japanese Whisky today is hot, but there have been more than a few ups and downs in the category’s short history. Whether you’re a beginner, an enthusiast, or a long-time fan, there are always untold stories to be discovered in the mysterious, closed-off world of Japanese Whisky.
Here are a few facts you may not know about Whisky from the land of the rising sun.

1. WWII Was the Best Time for Japanese Whisky

While WWII was a horrible time for the world as a whole, Japanese Whisky sales boomed during that time. Sales reports from Suntory and Nikka show a huge boost in domestic consumption during the war, as both companies supplied Whisky directly to the army and Japanese forces.

Moreover, as demand was so high and most of what the companies made went to the Japanese forces, nothing was spent on marketing or promotions. To this day, WWII is remembered as one of the most profitable time for Japanese Whisky makers. 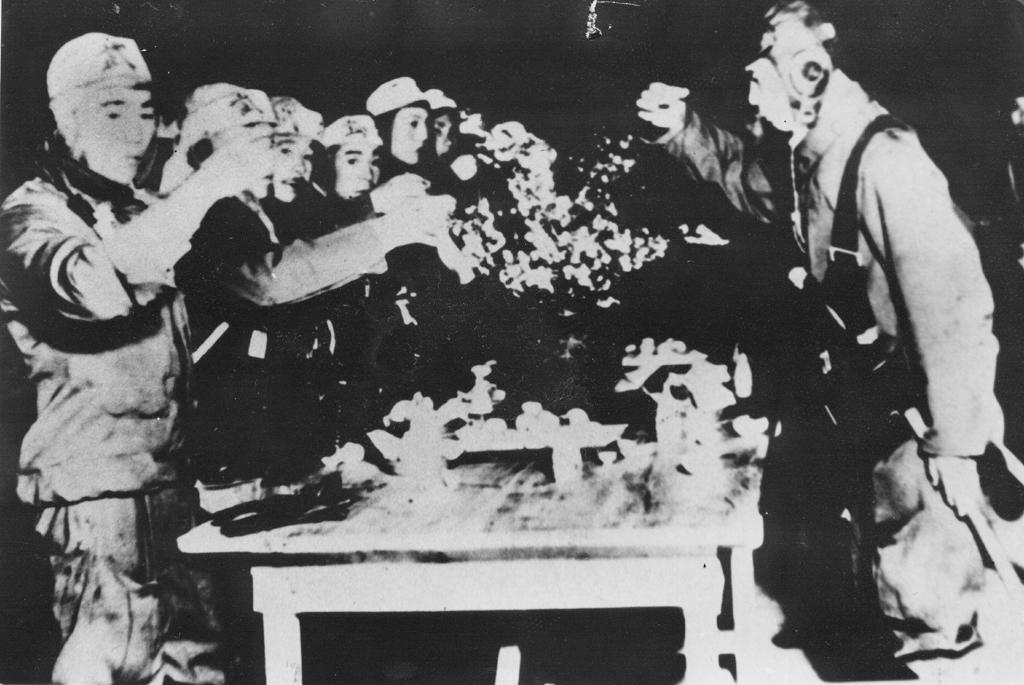 Karuizawa bottles are worth thousands and aged Japanese Whisky expressions sell out instantly - that is the world we live in today. However, rewind just 10 years and said expressions would sit on liquor store shelves, gathering dust for years.

Hanyu bottles, the Yamazaki aged range, the Yoichi aged range; the world’s eyes weren’t yet set on Japanese Whisky and put simply, no one cared. Prices were low and still no one picked the bottles up. Those same bottles are now regarded as some of the most-sought after in the world. How times change. 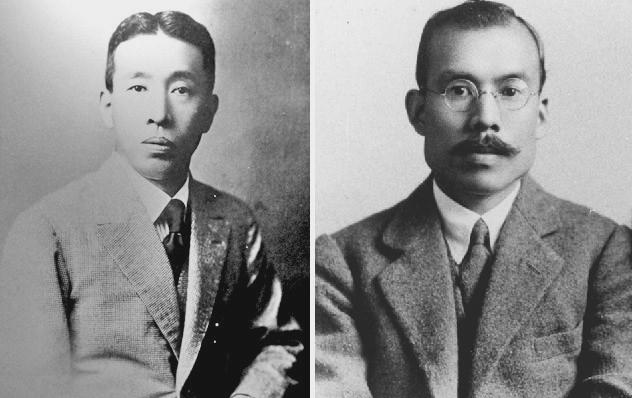 4. The Highball Brought Japanese Whisky Back to Life

Aside from some attention from overseas, Japanese Whisky consumption domestically was very low during the better part of the early 2000s. It wasn’t until 2008, when Suntory launched the Highball campaign featuring their Kakubin Whisky that things kicked off.

It may seem like a small occurrence, but by using famous Japanese actresses, smart marketing, and working with bars across Japan, the “Kaku-Highball” movement took over the country and became instrumental in reviving Whisky consumption in Japan, proven through the sales figures that followed.

5. Karuizawa Whisky Was Meant for Blends

Karuizawa Single Cask Whisky may be the talk of the industry nowadays but back when casks were being filled few know that most of the liquid was destined for blends. For this reason the filling strength was quite high, with some casks being filled with non-diluted distillate. This is also why Karuizawa Whisky can be so heavy, powerful, and deep; it was meant to bring the “punch” to the blended Whiskies it went into.

New make spirit is the clear liquid that rolls off the stills. It is usually brought down in ABV and put into casks to mature, as it turns into Whisky.

However, unlike Scotland and the US, Japan has no minimum maturation time for Whisky, and as craft distilleries have nothing else to offer many bottle their new make as is and sell it. While this wouldn’t go down well in much older, more traditional Whisky-making regions, Japanese Whisky fans are happy to taste the raw spirit that comes from each new distillery.

Japanese Whisky is popular and, sadly, the category has no strict rules surrounding its production, unlike Scotland and the US. This has given way to greed, with many companies in Japan importing Whisky from Scotland and other countries, maturing it in Japan briefly, and then bottling it as Japanese Whisky.

These brands are growing rapidly, so before making a purchase do a quick search on the provenance of the Whisky. High quality liquid or not, a company must respect its customers enough to tell them the truth. Some brands do not.