Published in:
By Klemen
We’re pretty sure, that you have always been taking Cognac for granted. You splurge a little, or a lot, of money for it and are then allowed to savour it in all its glory. What if we told you, that a particular group of people could only start doing this in the past 15(ish) years?
The group of people we are talking about are of course those of Jewish religion, that are keeping kosher. So what does keeping kosher means, you say? In a nutshell, what you need to know is that kosher foods are those that conform to the regulations of the Jewish dietary law, called kashrut. Basically, it means that foods and drinks that are termed kosher are fit to be consumed by Jews.

Currently, there are over 15 million Jews in the world, of which most live in Israel, the United States and in France. While only a moderate amount of them (approx. 22% of American Jews, more in Israel) are keeping kosher, they still represent quite a good chunk of the market that shouldn’t be overlooked.

We spoke with Thibault Mauxion, Area Manager at Louis Royer, one of the oldest Cognac companies in the World (they've been making Cognac since 1853!), known for their love of bees, hence their bee emblem. Interviewing Thibault helped us better understand the production and sales of kosher Cognacs in Europe. Some, but certainly not all, facts may also be true for the US market.

So how does one make a Cognac kosher?

Well, it’s a fairly complicated process and you certainly cannot make a regular Cognac kosher. You have to start from scratch and everything, and we really mean everything, must be kosher!

- Starting with the vineyard, which should not be fertilised with animal manure.
- Grapes can only be touched by the supervising rabbi and Jewish labourers from the moment the grape skin breaks.
- Wine, which shouldn’t come in contact with non-kosher products whatsoever.
- Distillation line, storage tanks and the bottling line should also be kept kosher. This is usually done by rinsing the equipment with special kosher products.
The production of kosher Cognacs started only 15–20 years ago and from the get–go it was extremely difficult to make. Nowadays things are getting easier on the production side, but you still need to follow the legislation closely because Cognac is Appellation d'origine contrôlée. Currently, we can only find 3 or 4 distilleries in the Cognac region that offer kosher Cognacs, so it is still a very small, albeit a fast-growing market.

A few years ago we still had to rinse our stainless steel tanks 5 times in a row with a special product to make them kosher.
The two main markets for kosher Cognac are Israel and the US, but there are also some Jewish communities, where they enjoy Cognac, in the UK, Poland and in Russia. Asia, unfortunately, falls out of the equation, as the existence of Jewish communities is negligible – opposed to the sales of regular Cognac, which are over the roof in Asia.

“Is Cognac Kosher?”
Not all Cognacs are kosher, but you can certainly find some on the market – just make sure they have the OU/OU-P logo on the bottle. And you may have to open your wallet a little bit wider, as they tend to be more expensive when compared to their non-kosher relatives, due to the extra work that goes into them.

How do you know if a Cognac is kosher? 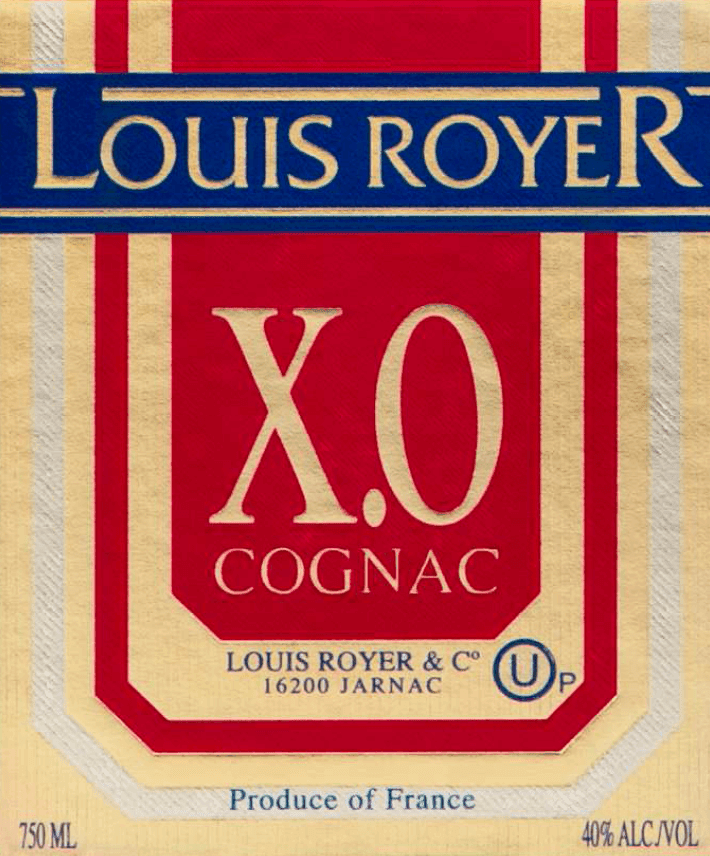 There are two kinds of logos you should look for when shopping for kosher Cognacs.

The first one is OU, marking the product as kosher, and the second one being OU-P, marking it as kosher for Passover.

When shopping for kosher Cognacs, do NOT buy a bottle without the aforementioned logos.


What do you get from distilling kosher Cognac?

Well, you basically tap into the whole new market, because if you want to do an event like bar mitzvah, Christmas and wedding in the Jewish community, everything on the table has to be kosher. The rabbi even comes before the event to check if all the food & drinks are kosher. They always used Whisky and Vodka on such event, because it is made out of grain, which is much easier to make kosher. Now all of a sudden a new competitor appeared on the market, where just a few players are playing the liquor game.


People didn’t even know that Cognac could be kosher. Now that they understand that in fact, it can be, it’s starting to become more popular.

What are some kosher certified Cognacs, Uncle Flaviar?

You can find kosher Cognacs from brands like Dupuy, Montaigne, Godet and of course Louis Royer. These Cognac makers offer their regular VS, VSOP, XO, Napoleon, etc., Cognacs, but that stuff’s not kosher. On the side of this lineup, they create kosher Cognacs, which come from different estates and shouldn’t be confused with their regular counterparts.

Here is a list of most, if not all, kosher Cognacs on the market today:

Who decides if a Cognac is kosher?

Since you cannot just claim that your product is kosher, you have to get it certified by the Orthodox Union, which has been setting the bar for the highest standards of kosher certification for over 80 years. 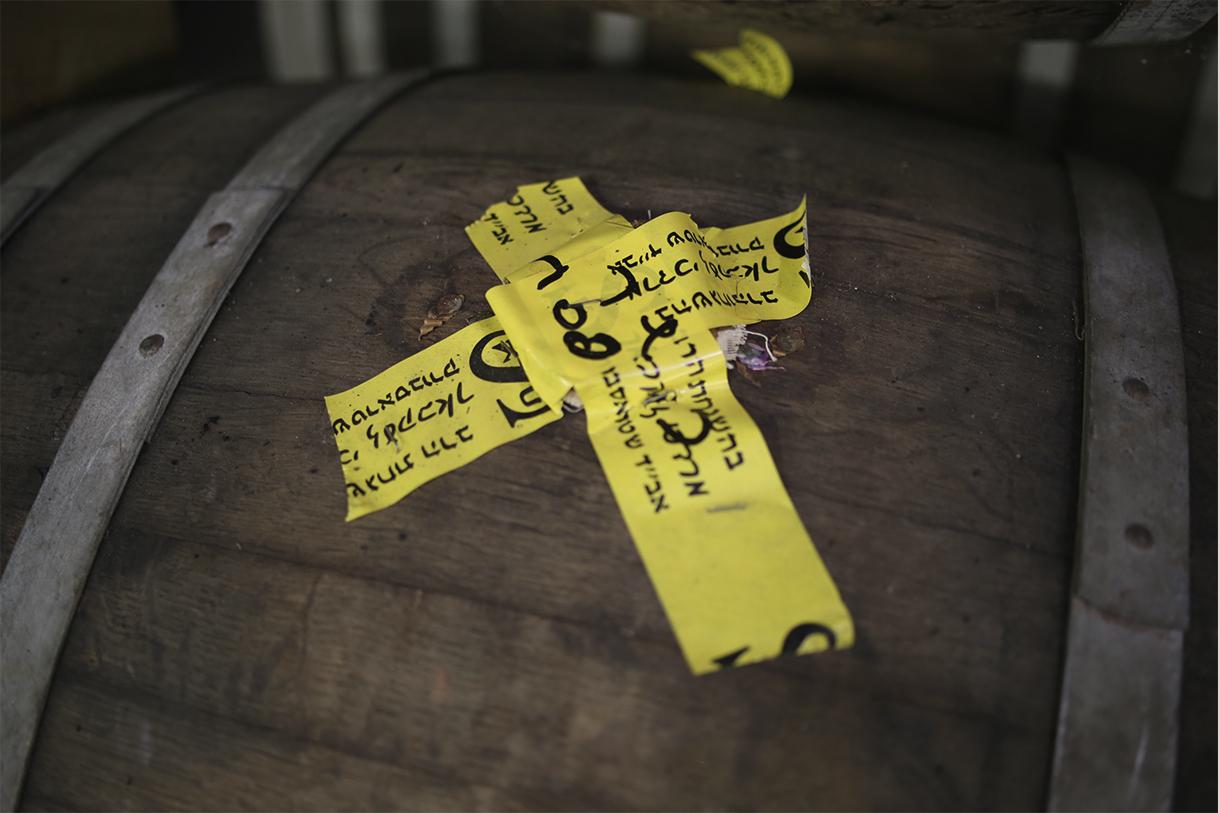 To spill the beans, err, grapes, on Louis Royer’s kosher Cognacs, Thibault told us that their line of kosher Cognacs is single appellation/single estate, as they only work with one wine producer for their kosher Cognacs at this time.
We think, that by now, you’ve already figured out the answer to the question “Is Cognac Kosher?”

Not all Cognacs are kosher, but you can certainly find some on the market – just make sure they have the OU/OU-P logo on the bottle. And you may have to open your wallet a little bit wider, as they tend to be more expensive when compared to their non-kosher relatives, due to the extra work that goes into them.
Read more about:
Published Sep 19th 2016
By Klemen