Published in:
By Greg
Irish Whiskey has been around just as long as Scotch, but some myths and tales have cropped up that we at Flaviar would like to put an end to.
Okay, full disclosure, some of these are made up, but some are true! Can you guess which? Hint: Leprechauns don’t exist.

1. The gold at the end of the rainbow is actually Irish Whiskey

Everyone thinks it’s gold, but it’s Irish Whiskey that leprechauns hide at the end of the rainbow. That’s why the Irish drink so much; it’s readily available every time it stops raining and is just lying around for the taking. And it rains A LOT in Ireland. 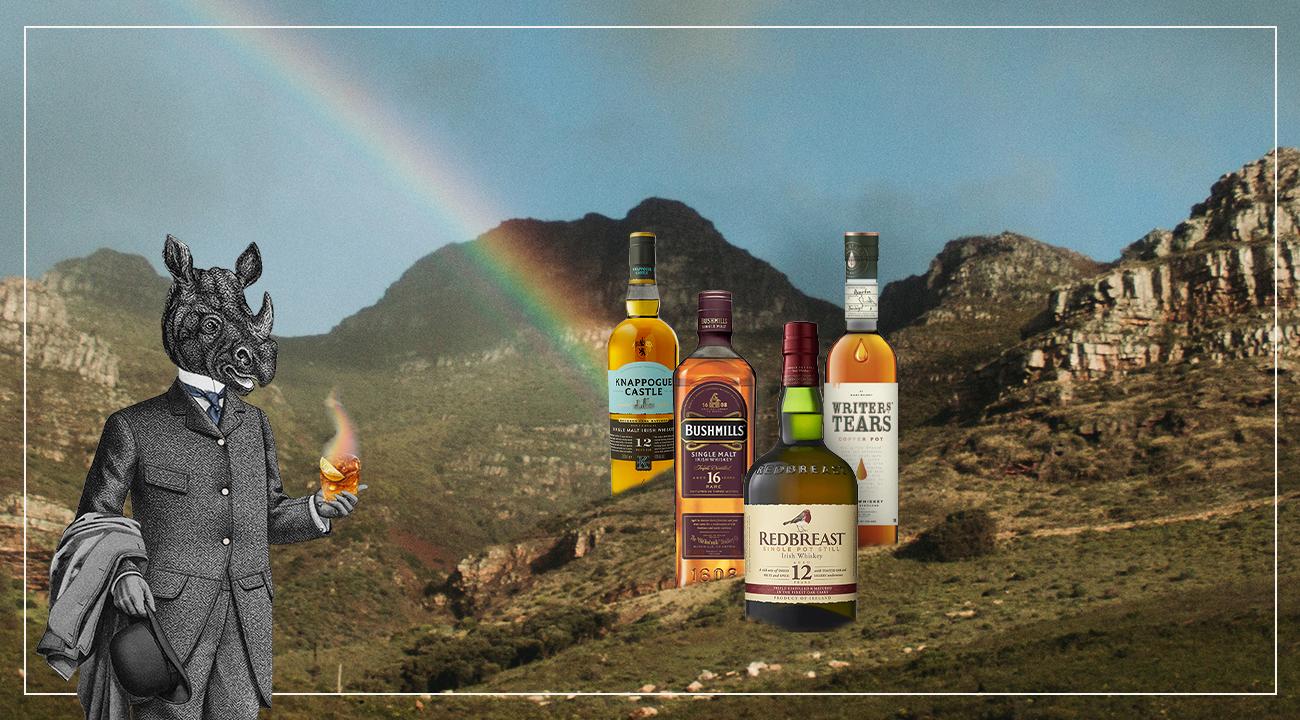 Let’s be honest, the Irish love to drink (I can say that with confidence because I am Irish). As such, they add alcohol to everything, or at least the world would have us believe that, considering most things suddenly get labeled “Irish” once a drop of the good stuff has been added. The same goes for Irish coffee.

But many people seem to believe that Irish Whiskey tastes better with coffee. Which of course is just not true, and anyone who tells you this clearly hasn’t tasted an excellent Irish Whiskey. In the spirit of the Irish, tell them to “wind their neck in” (I promise this is much more threatening in Ireland). 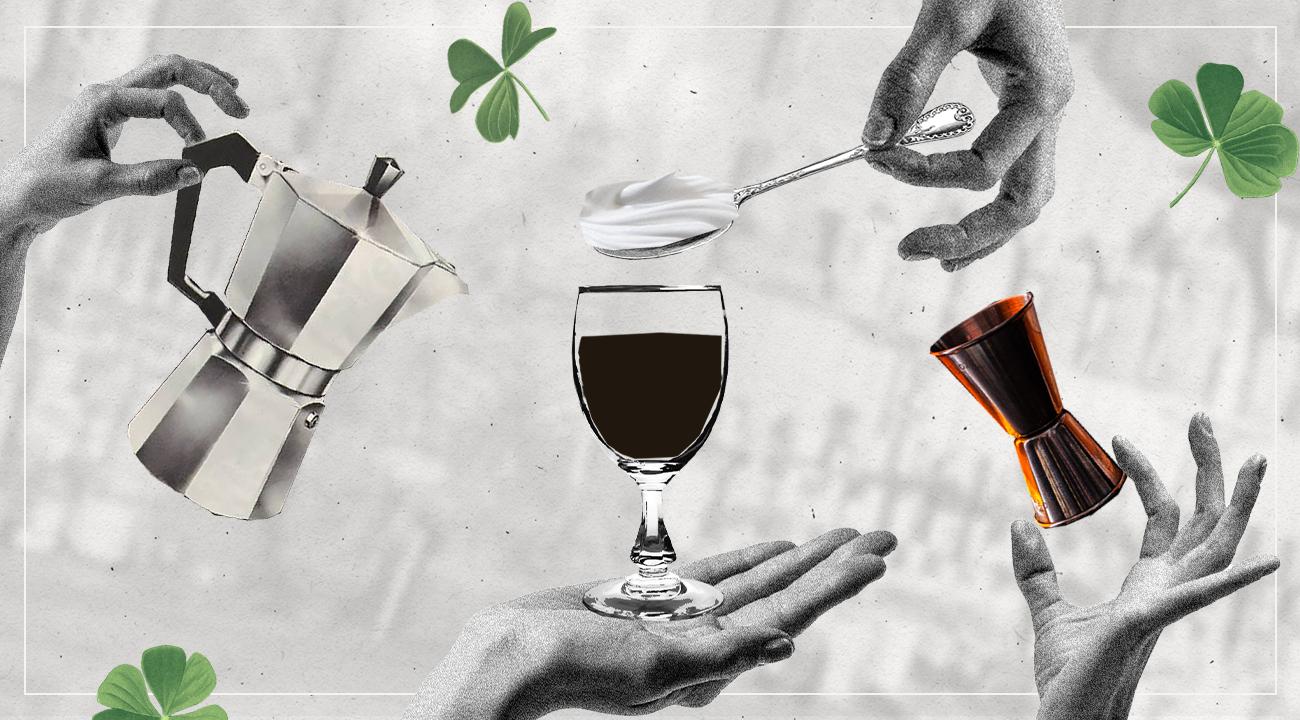 There are so many ways to enjoy Irish Whiskey. With coffee, neat, on the rocks, with ginger ale, in a cocktail or with a few drops of water — beauty lies in the eye of the beholder when drinking fine Irish Whiskey.

3. Ireland once ran out of Whiskey and went into a period of national mourning

There was a dark period in Irish history where the entire island ran out of Whiskey for about a week. They even briefly paused their feud with the English to ask if they could have some but the request was denied due to the English being a shower of bastards (no offense to any English people reading this, we love you now!).

A time of mourning was had for all the craic and banter the Irish were missing out on. After a week someone found a barrel of Jameson they’d forgotten about and the country erupted into euphoria. No work was done for at least two weeks after the discovery. Some say the economy is still recovering today. 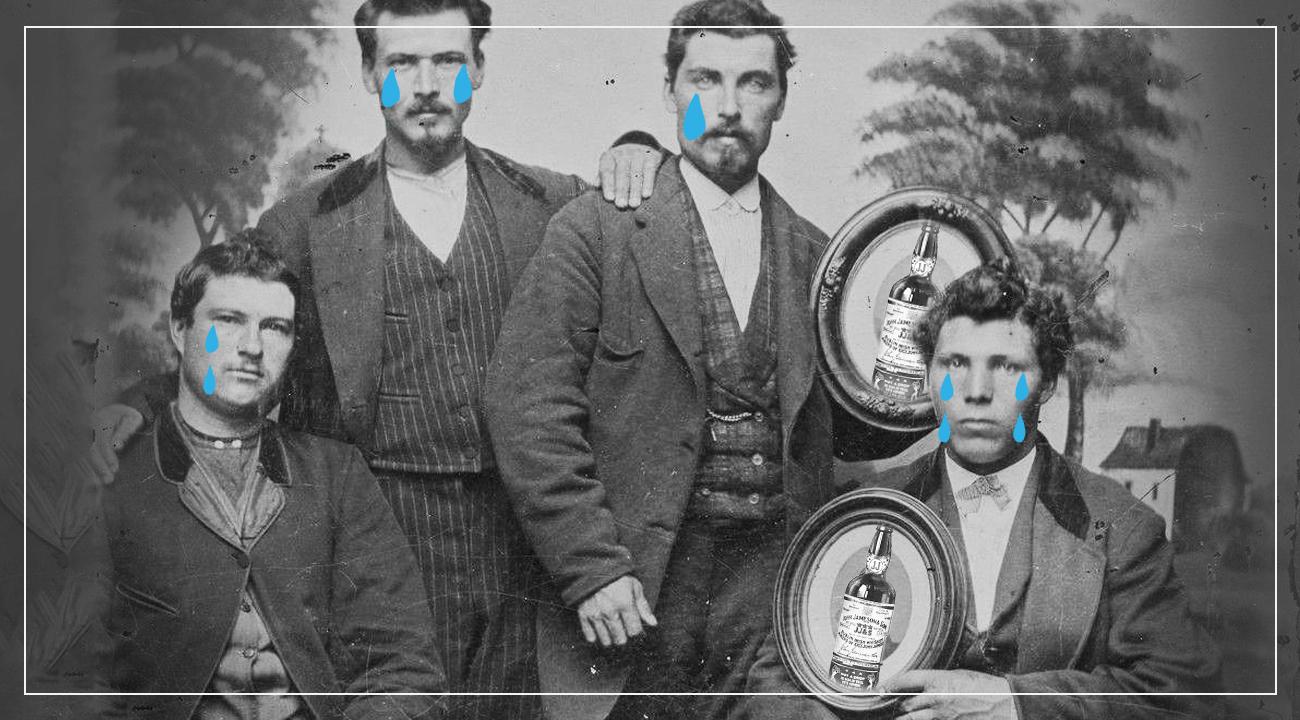 This is a genuine myth that is very commonly believed across the world. Both countries have been producing Whiskey for the same amount of time and there is evidence to suggest that it originated in Ireland and then moved over to Scotland.


The earliest record of Whiskey production in Ireland dates to 1405 -- for those of you who prefer not to do their own counting, that’s over 600 years!
“You’d think it was the Scots who started this beautiful madness, but it was actually the Irish.” As a true Irish Whiskey lover, these Scotch vs. Irish Whiskey history shenanigans could interest you! More in the video!

This kind of information could be deadly in the Whiskey industry; however, we all know how protective the Scottish are of their precious “Whisky.” It might even ignite a war unlike any seen in either country. The only thing that can unite us all now is our collective hatred of the English (again, just kidding, we all love the English, really!).


5. Jameson is Catholic, and Bushmills is Protestant

The Holiest of all spirits, Irish Whiskey has been imbued with religious qualities in Ireland, where Jameson is Catholic and Bushmills is Protestant. So not only has Whiskey become religious, but it has also organized itself into two sects of the same religion. Powerful stuff that Irish Whiskey. 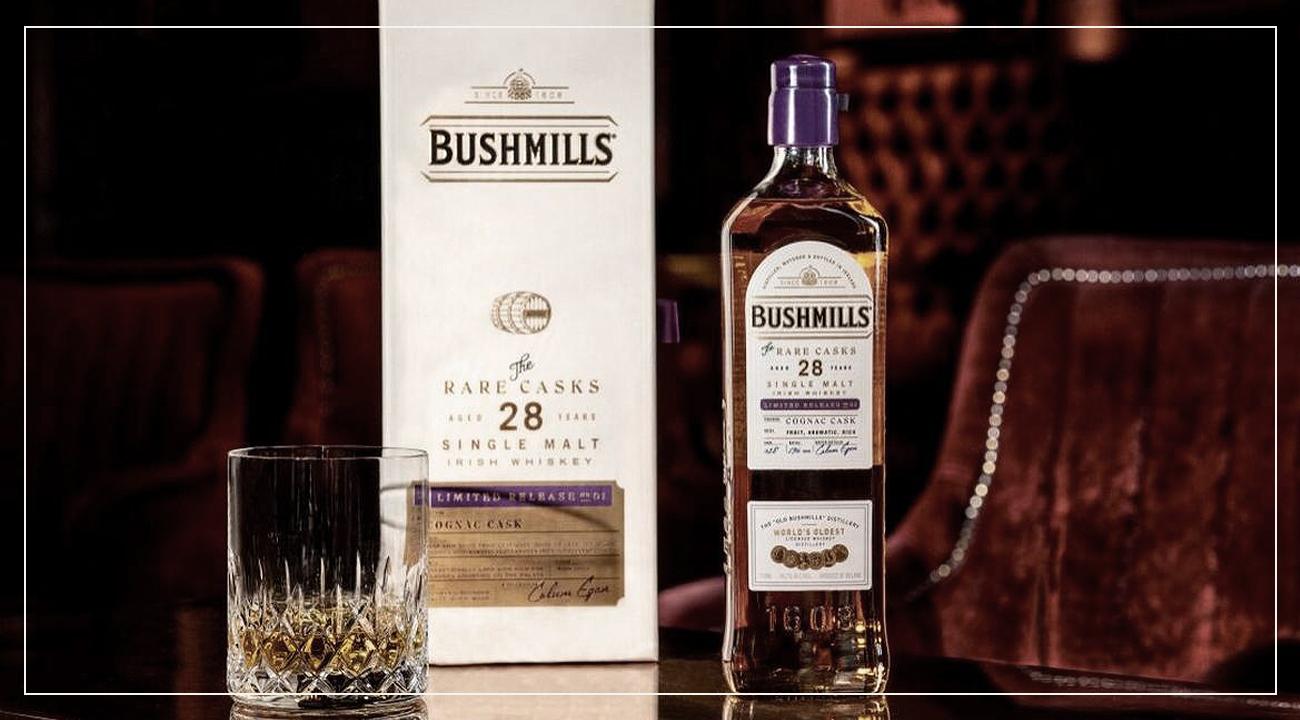 This is an actual myth that is often talked about in Ireland, and stems from the slight “disagreement” Catholics and Protestants have had in the North of the country for a long time. Ultimately there’s not much to it, other than Bushmills is made in Nothern Ireland and Jameson in the South.
P.S. If you’re struggling, the true myths are 2, 4, and 5.
Read more about:
Published Feb 4th 2021
By Greg