The Curious Eleven with Johan Hagstrom

From dive bars to swanky hotel bars and everything in between, Johan Hagstrom is as versatile as a Swiss army knife.
A seasoned mixologist, he got his start as a bartender about 15 years ago in Sweden. He now calls New York his home where he’s currently working at The Penrose. 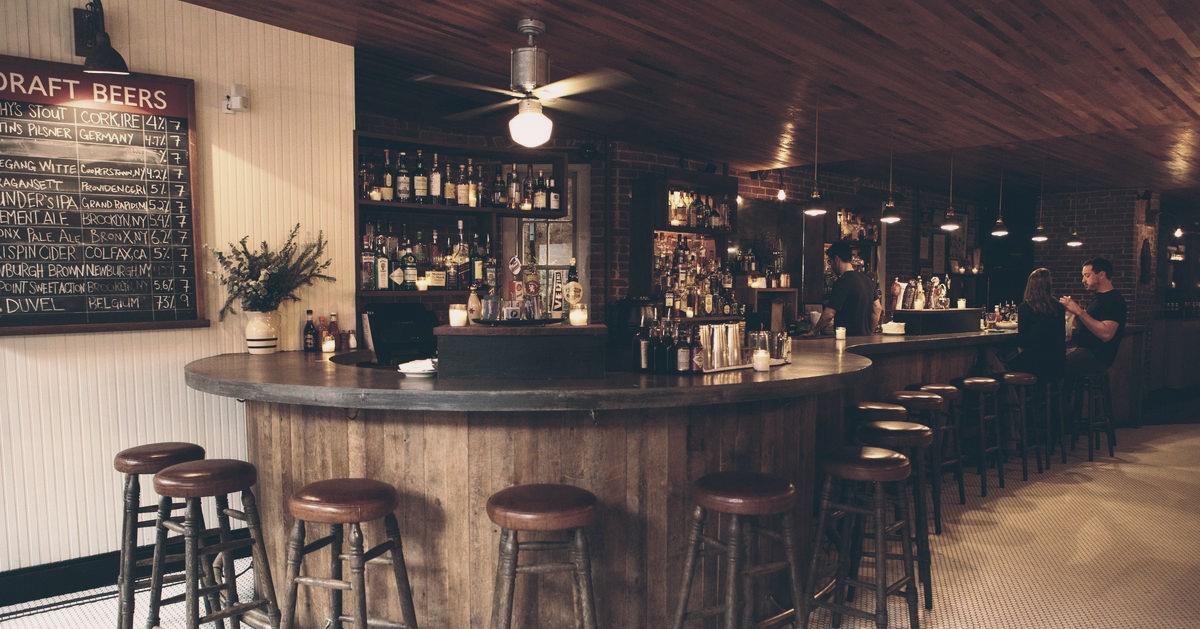 Multitasking, a good memory, be a team player, no ego, hospitable.

I have to go with The Ramos Gin Fizz...

You can do a lot of things with pretty much everything if you just put your mind to it.

I could probably drink a lot of Whiskey Smashes :).

A Negroni, Martinez or a Boulevardier.

I could probably drink a lot of Whiskey Smashes :).

That is so individual if I only have to pick 5… Obviously the 5 ingredients you need to make as many of your favorite cocktails as possible. So for me, a Rye and/or Bourbon of some sort, a sweet vermouth, Campari, maraschino, and maybe green chartreuse.

Whiskey? Never thought of it. But I mean, you can do a lot of things with pretty much everything if you just put your mind to it.

Don’t assume you know who people really are. Don’t judge!

When a lady demanded that I visit her room so she could show me her exotic dance moves. She told me she had been applying all day for jobs but wasn’t hired and she didn’t understand why... HILARIOUS. Or when I had to come in and open the bar for a shoot with Anthony Bourdain just in case he would like a cocktail. He wanted a Beer, no glass lol. EASY money haha.

Veganism, riding my motorcycle, traveling, and exploring near and far. 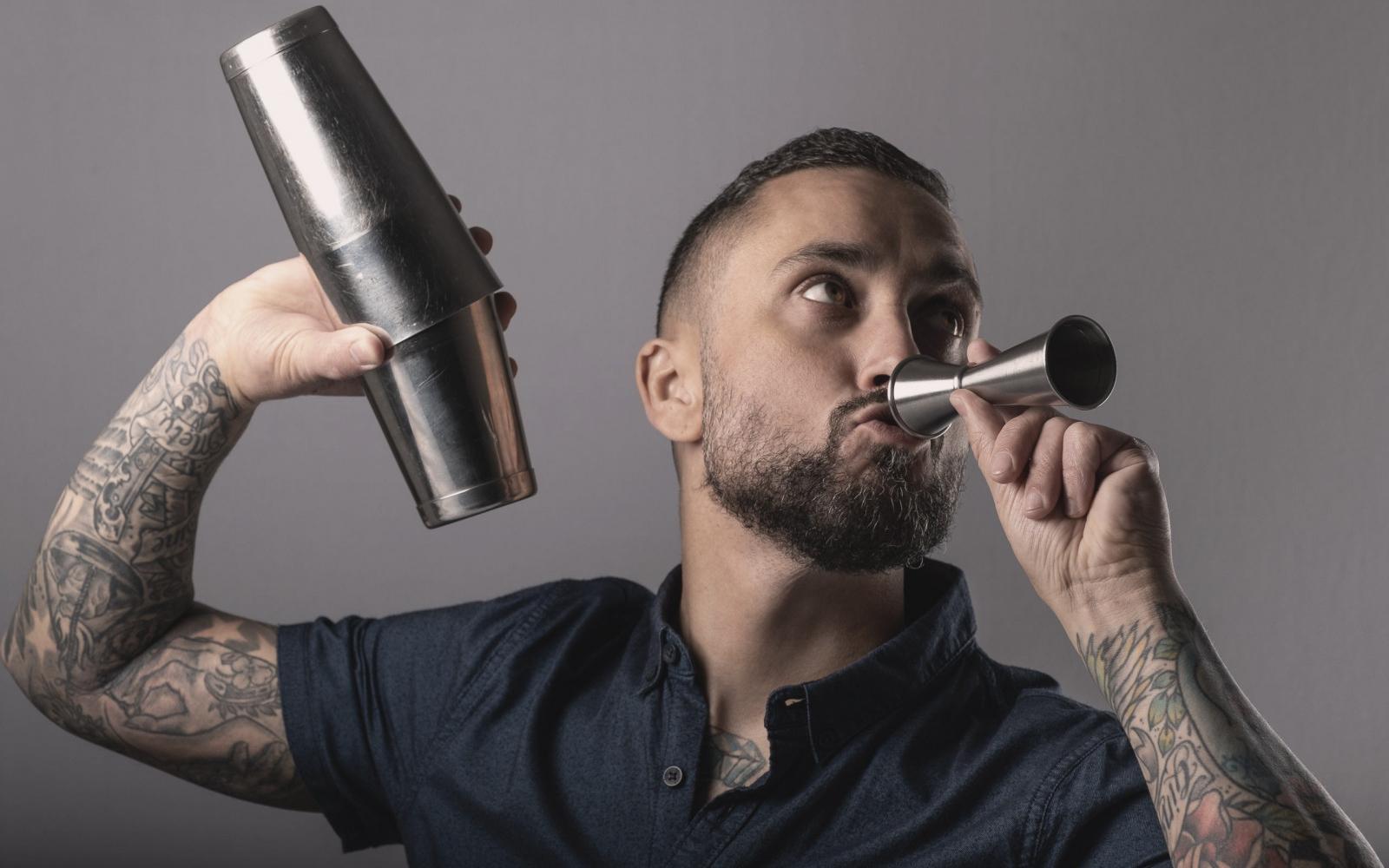 Probably be a manager or an agent of some sort. I find myself having the solutions for a lot of my friends and their businesses and I’m good at connecting people.

I see my YouTube channel taking off and with that my clothing brand. And I also see myself owning a “Home Bartending and Consulting” company.

Kurt Cobain. I would do anything to talk to that man. He probably would just want a Beer but that’s ok. I would just like to get to know him.


We give our featured bartenders the option to highlight a cause that needs support in these tough times and Johan chose the The Penrose Staff Fund. You can help out by following this link.  You can also follow Johan on Instagram, and check out his website here.
Read more about:
Published Aug 11th 2020
By Team Flaviar