When you think of people who had an impact on the course of Bourbon history, you probably think about Jim Rutledge, Jimmy Russell, Booker Noe, and other well-known Bourbon figures.

While they certainly had a hand in Bourbon’s current success, there are many less-than-obvious folks who had just as much impact on the Bourbon industry throughout history, though they may not be the first to come to mind. 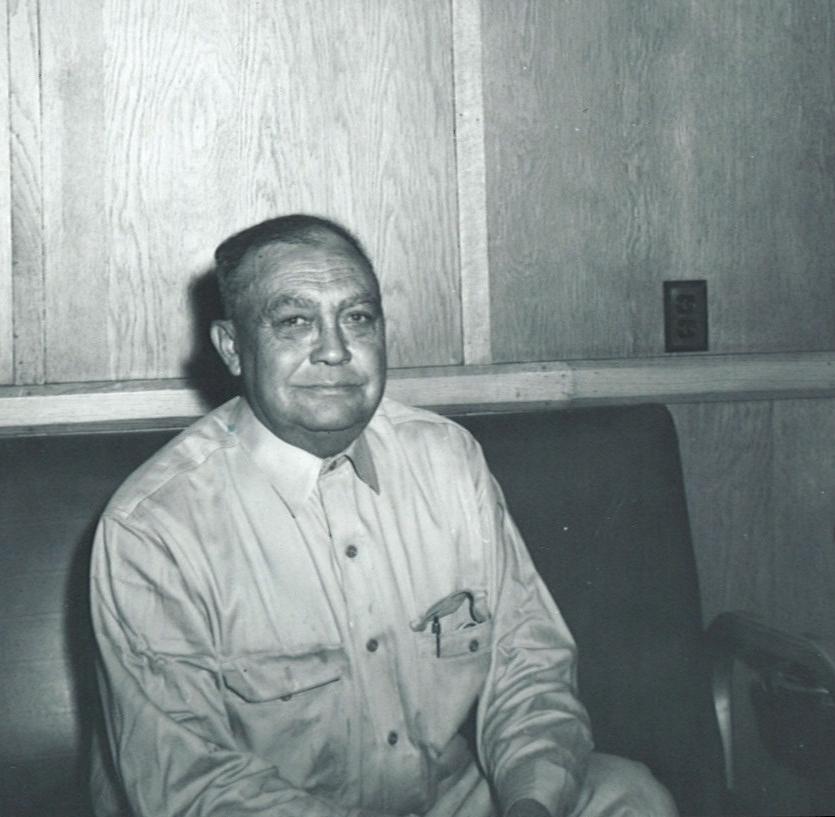 Becoming the first African-American warehouse foreman in the Commonwealth of Kentucky afforded Johnson some opportunities that were unavailable to other African-Americans at the time.

His tenure at Buffalo Trace also paved the way for future African-Americans to gain access to well-paying distillery jobs, including his own son, Jimmy Johnson, Jr. and his grandson, Freddie Johnson.

Maker’s Mark started the Premium Bourbon category at a time when Bourbon was a hard sell. It was thanks to Margie Samuels’ design, packaging, marketing, and more that this brand ever got off the ground and set the stage for the future Bourbon boom.

Samuels’ contributions were only recently recognized when she was inducted into the Bourbon Hall of Fame in 2014, almost 20 years after her death in 1985. 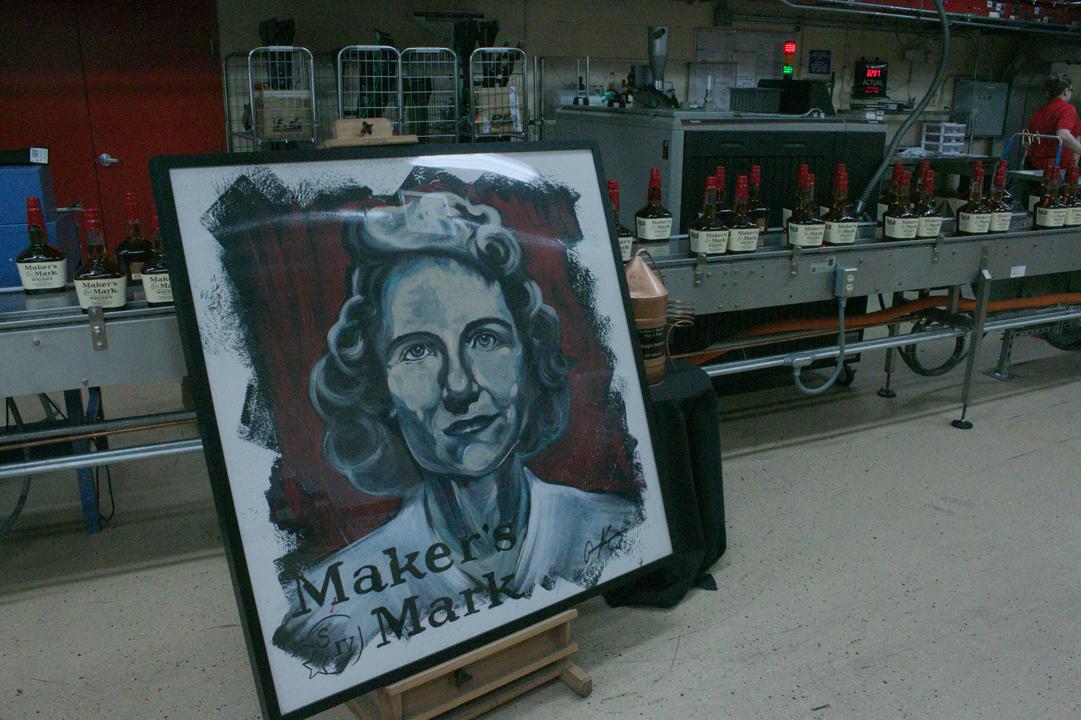 A European Jewish immigrant, Bernheim began his American life as a traveling peddler before finally settling down in Kentucky to build his Bourbon dynasty in the 19th century.

His belief that Abraham Lincoln freed the slaves so they could have an opportunity to create their own destiny and to prosper led him to employ many African-Americans, paving the way for greater future opportunities for African-Americans in the 20th century. 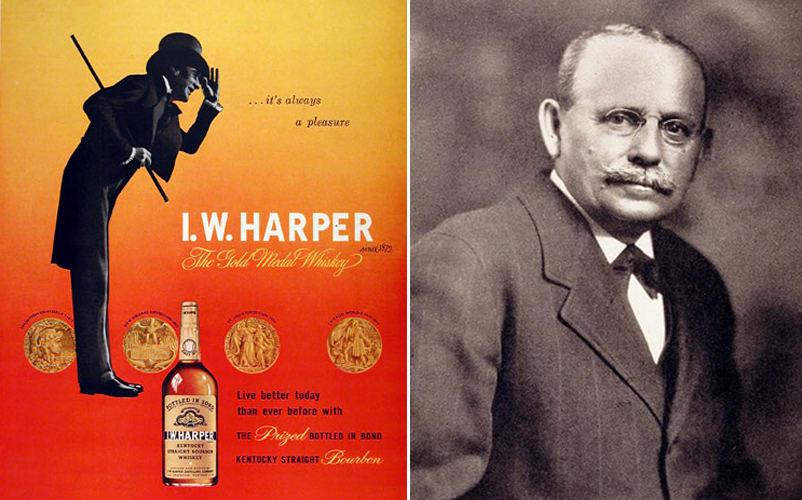 His distilleries were built to be showpieces where guests could enjoy the grounds, and his Old Taylor Distillery, now being revitalized as Castle & Key, boasted sunken gardens, a limestone castle, and a key shaped spring house. 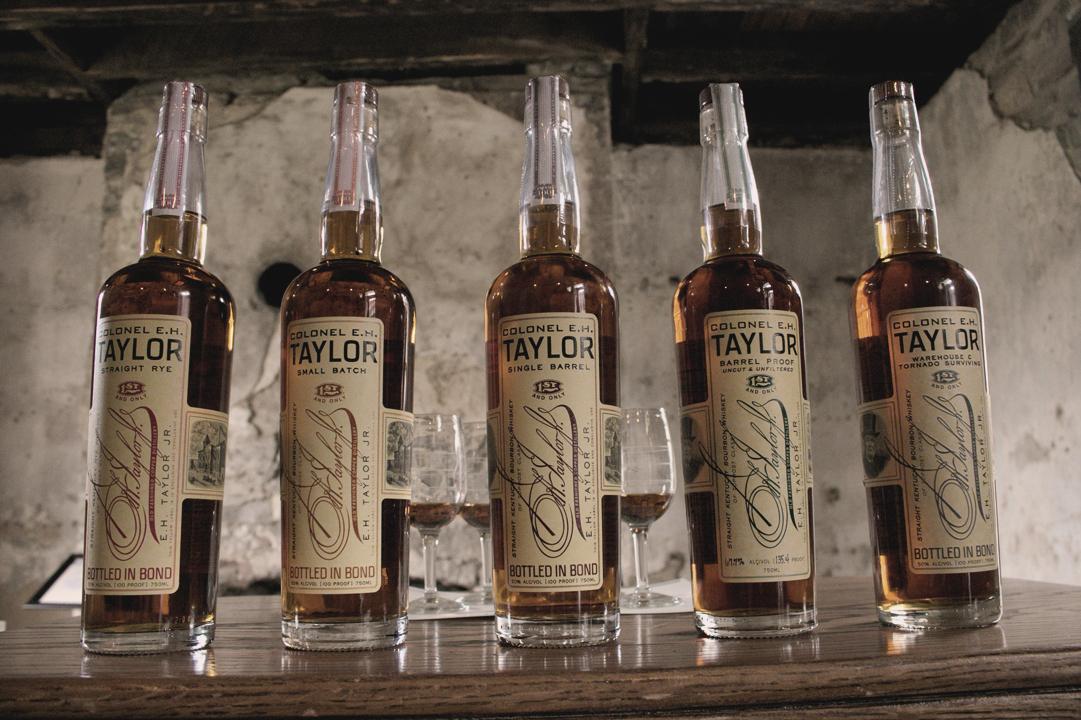 His better-known brother, Arthur Philip Stitzel, was part of the most powerful Bourbon triumvirate in history along with Alex Farnsley and Julian P. Van Winkle.

Frederick, however, only did something that revolutionized Whiskey aging worldwide - he developed and patented the barrel ricking system used to store barrels in rick houses the world over. The patent is in the collection at Louisville’s Filson Hisorical Society. 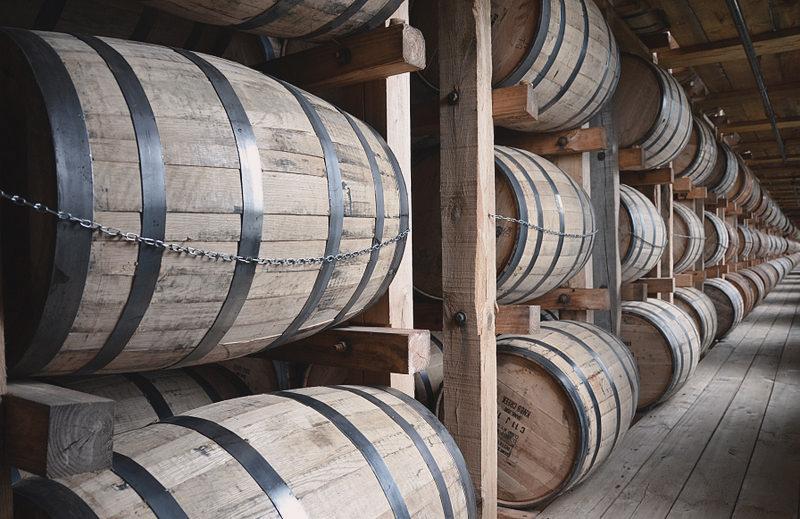 Before she founded The Bourbon Women, Peggy Noe Stevens became the first ever female Master Bourbon Taster in the Bourbon Industry.

There have always been women working in the Bourbon Industry, but Stevens became the first to achieve such a high rank, shattering the glass ceiling so that people like Marianne Barnes and Pam Heilmann could rise through the ranks. 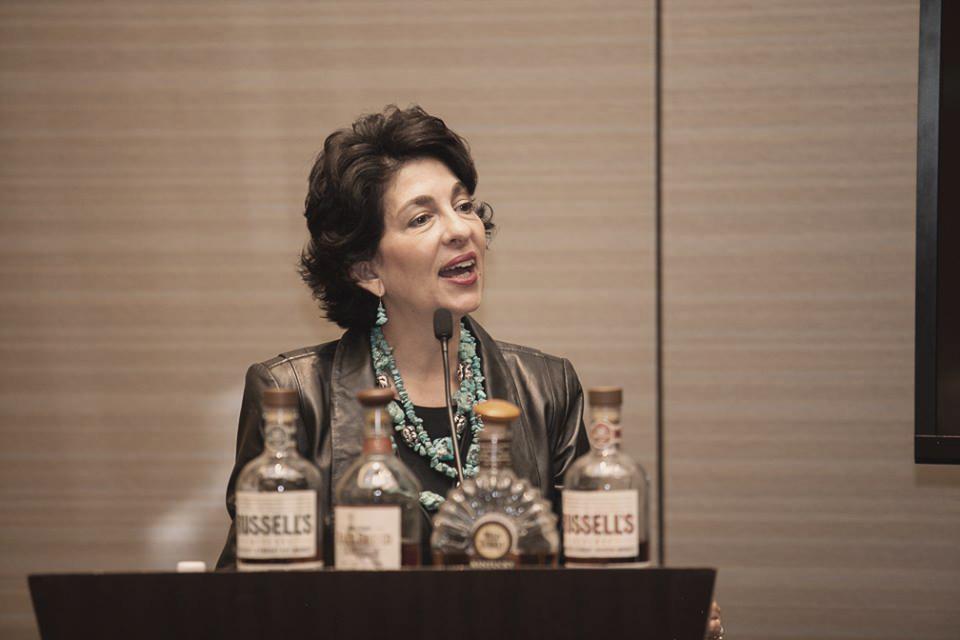 After Prohibition ended, five brothers started the Heaven Hill Distillery. What remains today is the largest family-owned Bourbon distillery in the world, as well as countless legacy brands Heaven Hill has bought up and kept in circulation. This distillery has become the keeper of Bourbon heritage, all thanks to five brothers.

Putting corn Whiskey into charred, new oak barrels wasn’t an obvious thing in the early 1800s, but these brothers from France knew it would help them sell Whiskey in the busy market of New Orleans because it would end up more like French Brandy or Cognac after the long journey down the river. It was a pivotal point in the history of Bourbon.

A post shared by Heather the Cocktail Contessa (@cocktail_contessa) on

When he was hired by Elijah Pepper to run his distillery in 1835, James Crow set about modernizing the Bourbon making process.

He moved the livestock away from the distillery so as not to contaminate the product and he kept meticulous records and followed a strict process aimed at cutting down on contamination.

The only problem? He might not have actually been a doctor at all. Regardless, his contribution to sanitation in the Bourbon industry has endured for generations.

After the Bottled-In-Bond Act of 1897 and the Pure Food and Drug Act of 1906, there were still questions about what could be called “straight Whiskey.” President Taft finally settled the question in 1909 stating, among other things, that only pure water could be added to straight Whiskey to adjust for proof. The decision still stands to this day. 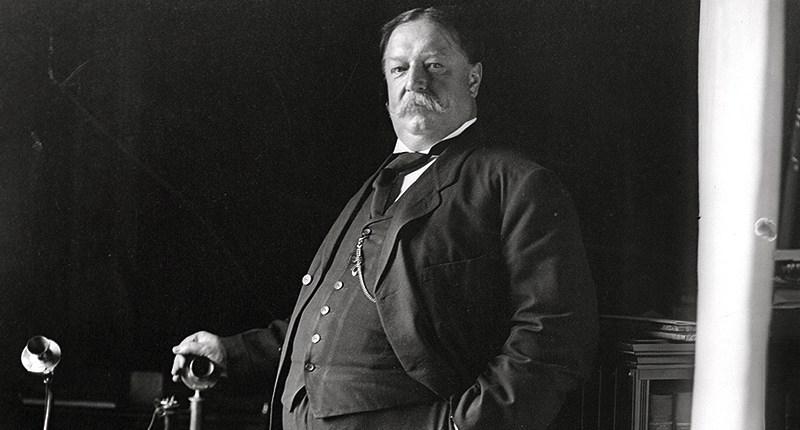 Nathan "Nearest" Green was one of the most remarkable yet forgotten master distillers in history. Called Uncle Nearest by his family, he was the first known African-American master distiller.

Born into slavery and emancipated after the Civil War, Green was a virtuoso in distilling, specializing in a unique process known as sugar maple charcoal filtering or the “Lincoln County Process” (it is believed by many to have been brought to the U.S by enslaved West Africans, who used charcoal to filter their water and purify their foods in West Africa).

Jack Daniel became Green’s apprentice, later founding his famous distillery. Green was hired as the first master distiller for the Jack Daniels Distillery but his pivotal role remained unrecognized until 2016. The Lincoln County Process remains the only difference between Bourbon and Tennessee Whiskey.