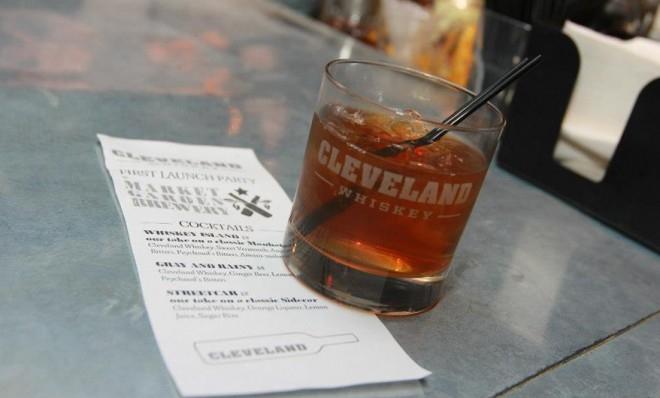 A Cleveland-based start-up is condensing the process to about a week.

Maker's Mark attracted gobs of unwanted (or perhaps pre-meditated?) attention earlier this year when it announced that it would begin watering down its bourbon in order to meet the market's unprecedented demand.

A swift and severe public butt-kicking kept Maker's from following through, but the company's decision to dilute its alcohol content was apparently the result of basic supply-and-demand economics.

Maker's shipped 16.9 million cases of Kentucky and Tennessee whiskey in 2012, which was up 14.9 million cases from 2007. (Which just so happens to be the year Mad Men made its debut. Hmmm.) Decent bourbon, however, takes at least eight to 10 years to reach maturity. Maker's Mark simply failed to make enough of bourbon to anticipate its soaring popularity.

Read the full article here.
NOTE: This is a post from theweek.com. We're reposting it for the purpose of furthering their great info.
Read more about:
Published Jun 3rd 2013
By Grisa Soba