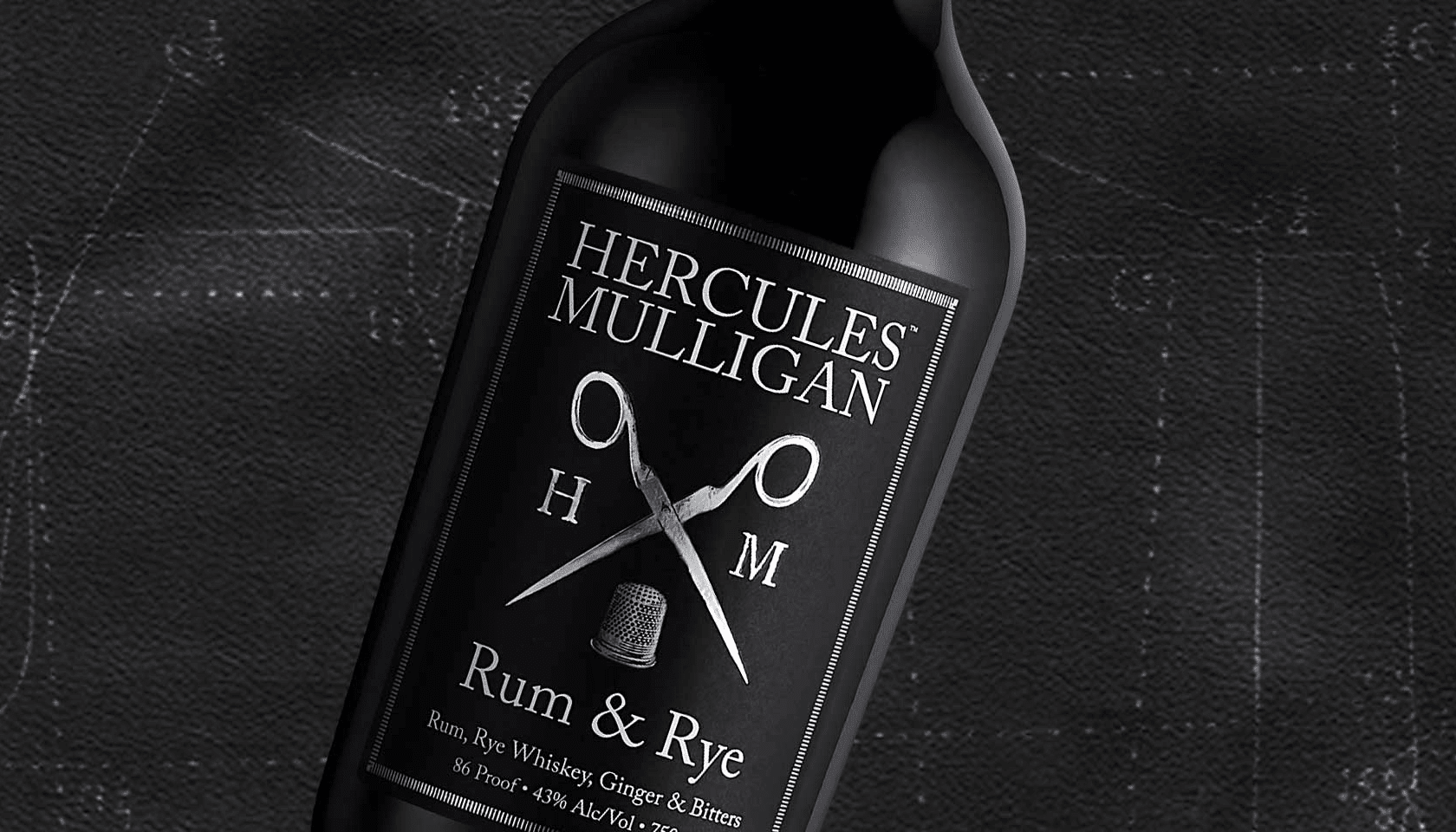 Loose lips sink ships and someone obviously talked: the top-secret Flaviar Original Spirit with the codename Hercules Mulligan is now out.

On November 25, the anniversary of Evacuation Day, when the Brits finally left Manhattan in 1783 (the first Brexit), we celebrate ingenuity, bravery, and patriotism - and our new Spirit.

Remember Hercules Mulligan? If your history teacher didn’t tell you about him, you’ve probably seen him in the blockbuster Broadway musical Hamilton.

He’s the man who saved George Washington’s life twice, a patriot tailor who earned the trust of British officers whilst taking their measures, using Spirits to loosen them up and make them talk. Hercules Mulligan was always on the edge of the knife, leading a double life: making British soldiers look dainty and paving the path to America’s independence.

So, what’s the secret?

Let's assume you have the right clearance for this sort of information. Hercules Mulligan - the Spirit - also lives a double life.

It has at least two passports hidden in a safe since it’s an unprecedented blend of Caribbean Rum and American Rye Whiskeys. To make its character more complex and intriguing, we’ve enhanced it with macerated ginger and tailor-made bitters. 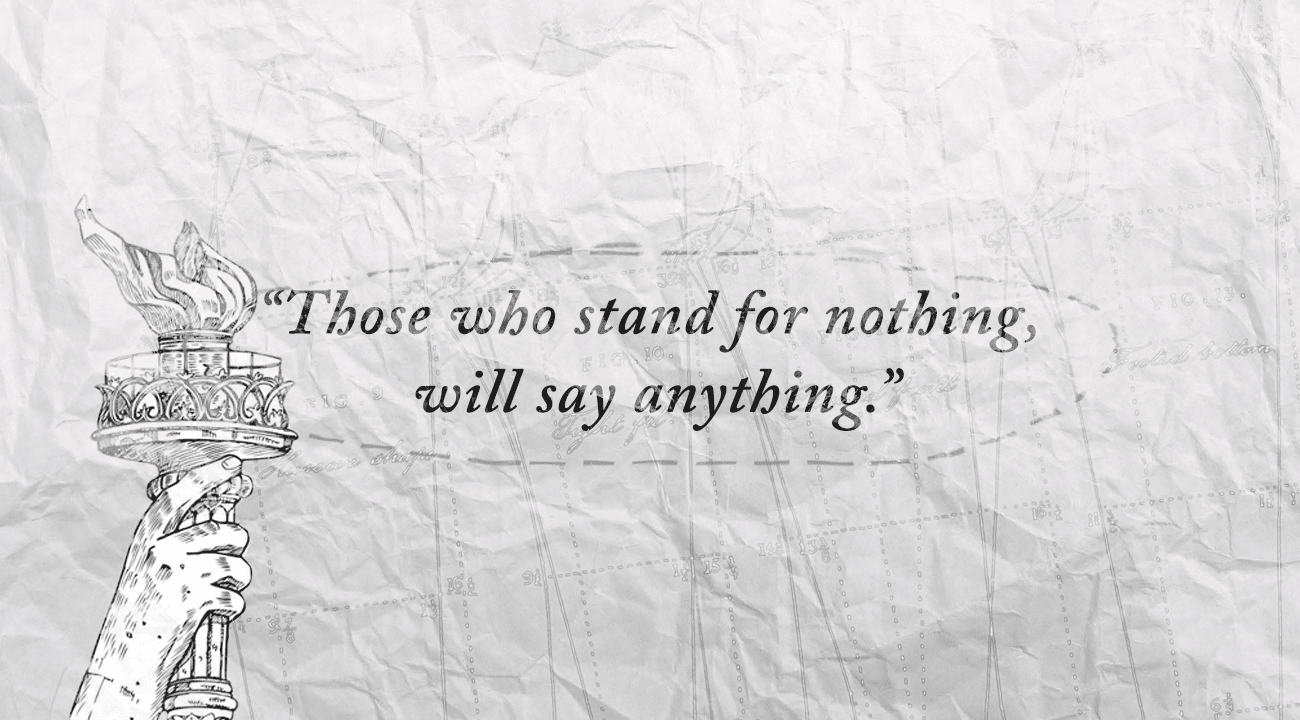 “Hercules Mulligan’s story deserves to be told. Operating in the shadows, he was a hero of the American Revolution, brave enough to take a stand against the injustices he saw in the world and risk his life more than once to save our founding fathers,” said Luttmann.

“Deploying all the tools at his disposal, including his Irish wit, off-the-cuff style, and secret stash of liquor, Mulligan seamlessly elicited secrets from the British military. He is the unsung hero of the time and this liquid pays homage to his independent spirit.”

Alright, you have to give me more

All these carefully chosen ingredients basically make Hercules Mulligan an already-made Old Fashioned, and there are three secrets about it, usually found in all good spy stories: a razor-thin balance, a unique character, and a fiery twist.

“The Rum & Rye blend in Hercules Mulligan is a slight departure from Flaviar’s current offerings and is the first time we’re introducing the idea of a ready-made Old-Fashioned,” said Grisa Soba, co-founder of Flaviar and master blender of Hercules Mulligan.

“Today’s consumer is looking for convenience without sacrificing taste and quality. When unexpected guests arrive, Hercules Mulligan saves the day, by providing a premium, quality and elevated drinking experience. This unique, complex blend, that once loosened lips, has been tailored to appeal to the tastebuds of today’s generation, which has embraced the convergence of spirits categories and blurred lines of convention.”

The unique recipe for the potion comes from the era of revolution and self-determination, but we've tweaked it a bit for the modern independent thinker and drinker who’s constantly searching for something new and audacious. 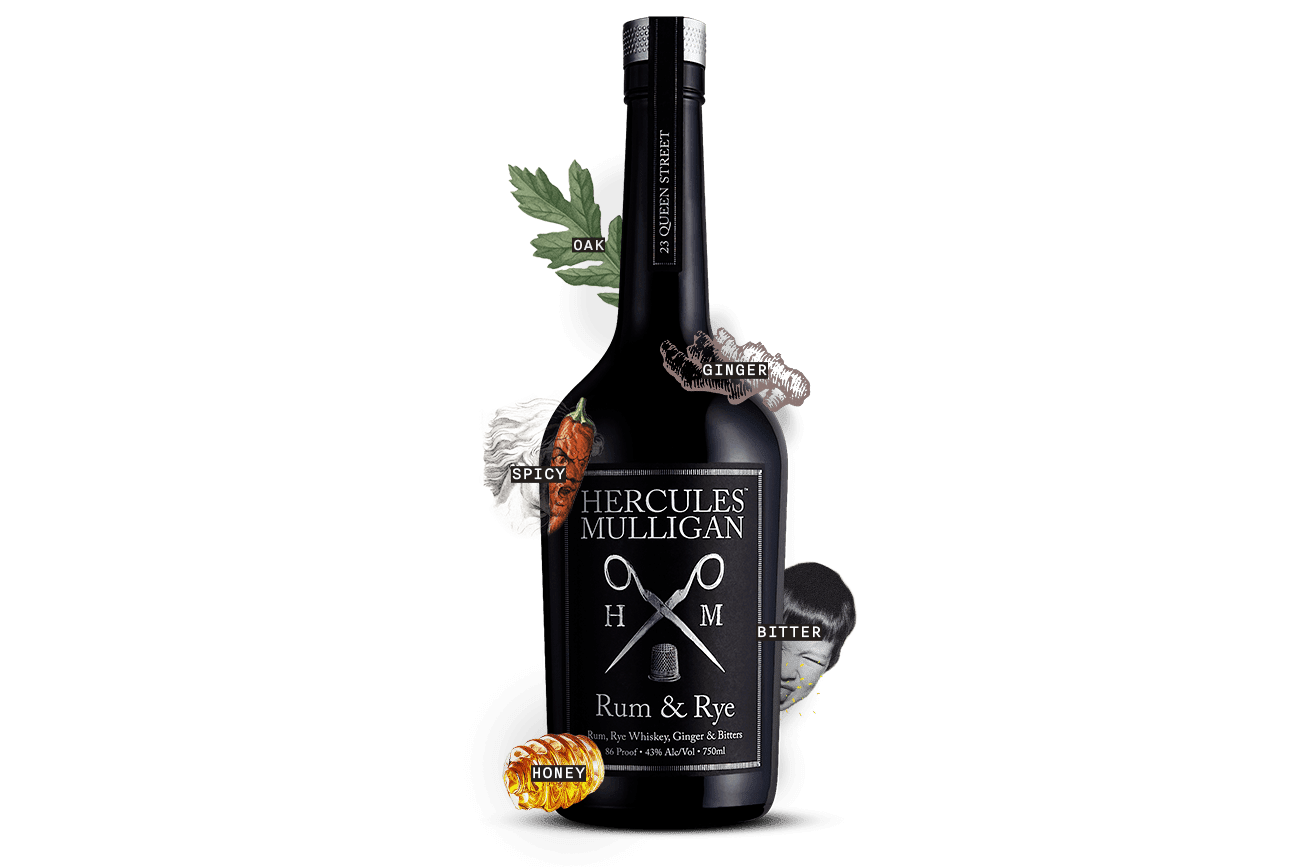 Carribean black Rum and American Rye Whiskeys create a fine balance, a delicious duality that wants to be discovered (which is, granted, a bad trait for a spy).

The double-identity blend is then combined with macerated fresh organic ginger. You know, to add that extra flavor, an unexpected twist that spices up the story. And we're talking real stuff here: no fakery and no B.S. Just the kickass unforgettable character.

Oh, but every spy needs a secret weapon, a gadget everyone remembers. Since we couldn't put a geared-up British hypercar in the bottle, we finished the potion with a dash of bespoke all-natural bitters to capture the essence of a bittersweet life.

Fun fact: bitters act as a digestif and aid your digestion after a meal. They could also be a metaphor for how the Brits felt when they realized they had been duped by that loquacious Irish haberdasher.

What your palate’s getting with this period spy thriller are bitter-sweet flavors accompanied by a complex dance of notes of ginger, honey, and spices. Lock up all your secrets, though, because it comes with a punch: 43% ABV!

Where do I get this fine Spirit?

The limited release of two thousand bottles is available to our Members, so like Hercules and his spy pals, you’ll need to be quick on your feet. It’s also exclusive to the United States, mainly to mess with them Brits (we’re kidding, of course). 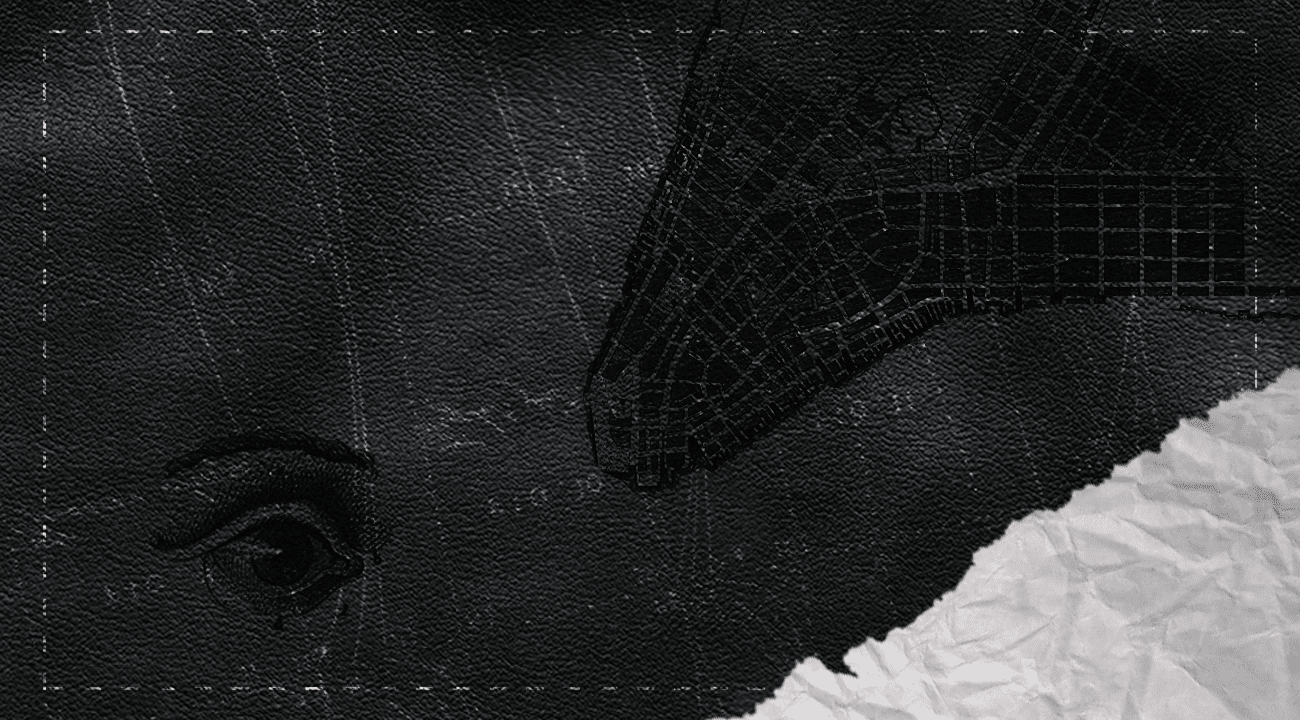 We’re very proud to introduce this new Spirit to you and we hope you find it as exciting as we do.

Hercules Mulligan: Stand for something.