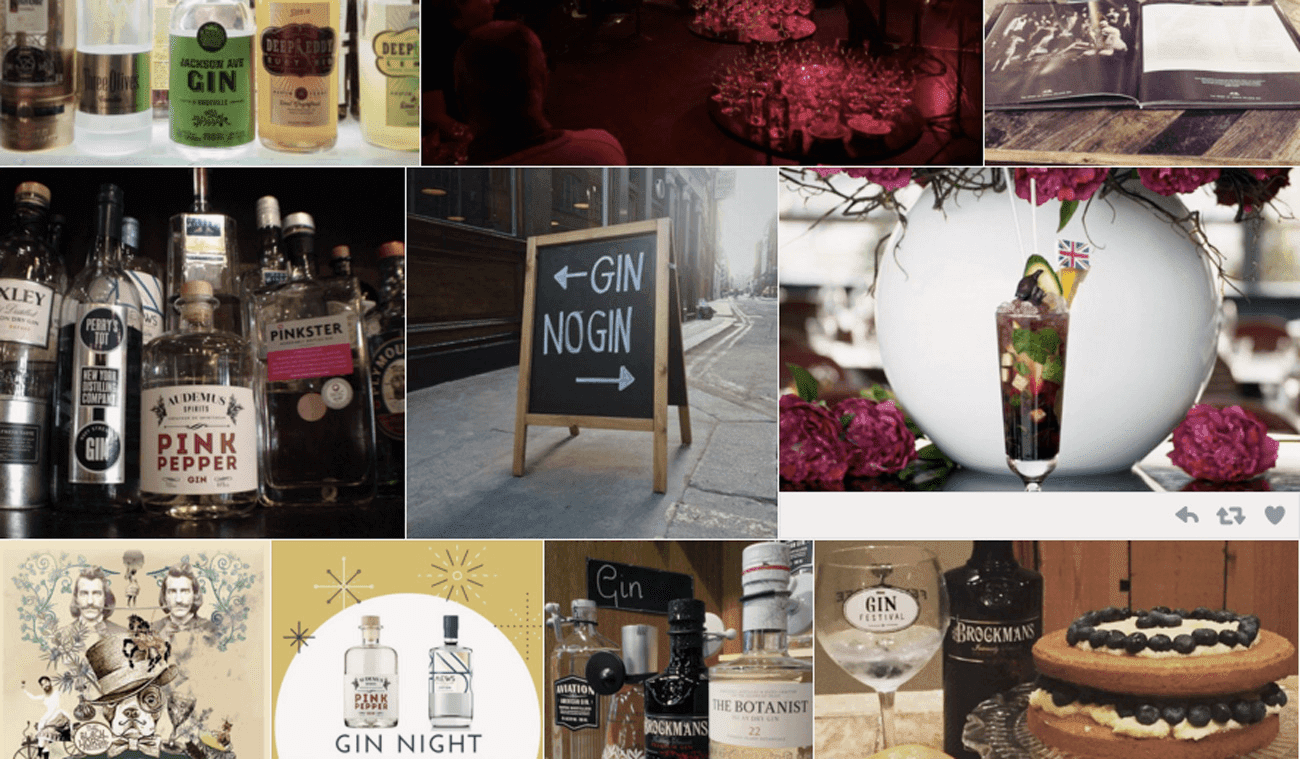 Ginuary is the antithesis of Dry January, a celebration of the fantastically versatile spirit, designed to help people discover new flavours, styles of Gin, Gin-based drinks and even cakes.
There are no hard and fast rules for Ginuary - there is a #Ginuary hashtag, but there are no official process, governing body or head of Gin proceedings for the month. But, let it be noted, we’re putting our hand up to volunteer.
So while it’s simply a term coined by, used by and loved by enthusiastic Gin-drinkers all over the world, Ginuary has certainly gathered more interest this year than ever before. People love a pun as much as they love Gin, it was really only a matter of time.

How You Can do Ginuary

From cocktails to tastings to Gin-infused recipes, as long as Gin is involved, there's really no wrong way of doing it. Gin community has plenty of ideas on how to get started.

Some of the efforts are simple and effective, such as Brockman’s Gin, which has been encouraging people to drink Gin every day this month, all in the name of Ginuary.

Bars and brands are jumping on the bandwagon too, offering deals and discounts on Gin drinks, as well as concocting special cocktails and running tastings with brands like Martin Millers and Portobello Road No.171 Gin getting in on the action. The latter, which is distilled above a pub in West London, is being used in Red Snappers (like a Bloody Mary, but with Gin instead of Vodka) for hungover patrons of Ginuary.

Gin tasting went down a treat with the fine folks from @Portobello_Gin! Don't miss out this #GINuary #Leeds #LLC pic.twitter.com/eKJdtvE3u1

Some Ginuary efforts are seriously impressive, such as Australian blogger Miss Ginuary’s website, where she documents her annual challenge to try Gin a different way every day in January. There are more than enough out there, after all. From cocktails to cooking with the good stuff, she’s got it all.

One of our favourite cocktail recipes from Ginuary.com is this refreshing Gin drink featuring fresh lemon and rosemary syrup. It’s also super easy to make at home, as is this apple Collins suggestion by Caorunn Gin:

Need a winter warmer to pick you up? The lovely chaps at Sipsmith have a shedload of chocolate Gin cocktails for those with a sweet tooth, including a hot chocolate spiced with sloe Gin.

But if baking’s more your bag, try this delicious Gin & Tonic tart (no, really), or this Gin & Tonic cake from the chaps at GinFestival.com.

But the best way to get involved in Ginuary doesn’t have to involve fancy cocktail shakers, mad garnishes or crazy cooking. Doing Ginuary is easy - just try our top picks for your Ginuary tastings, or, in a true spirit of Ginuary, go for Ori-Gins and Gin O'Clock Tasting Boxes.

Make the most of the rest of the month by embracing the juniper-based spirit, and discover something new. If someone asks if you’re doing Dry January, you can proudly say no - it’s all about London Dry Ginuary.