Published in:
By Team Flaviar
Where shall the flavour savours travel to this month? The windy roads of the Central European Alps? The warm Caribbean seas? Perhaps Speyside's rolling greenery? Travel the world and the seven seas, flavour is the something we're looking for. 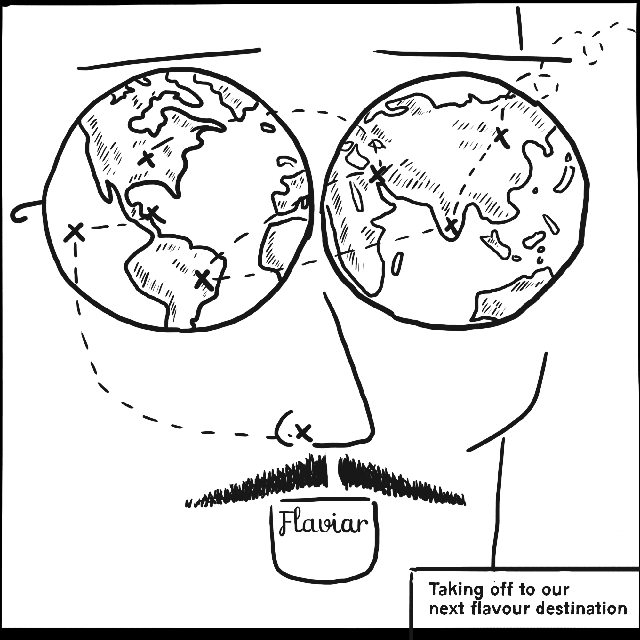 Once the finger drops on the right part of the globe (you did get we're not really into scenery that much, right?), it’s then time for some very serious R&D, involving, but not limited to, data-mining, field trips, and in-depth interviews.

What drinks have we filed under “musts” during our previous travels? Just what else might there be out there? 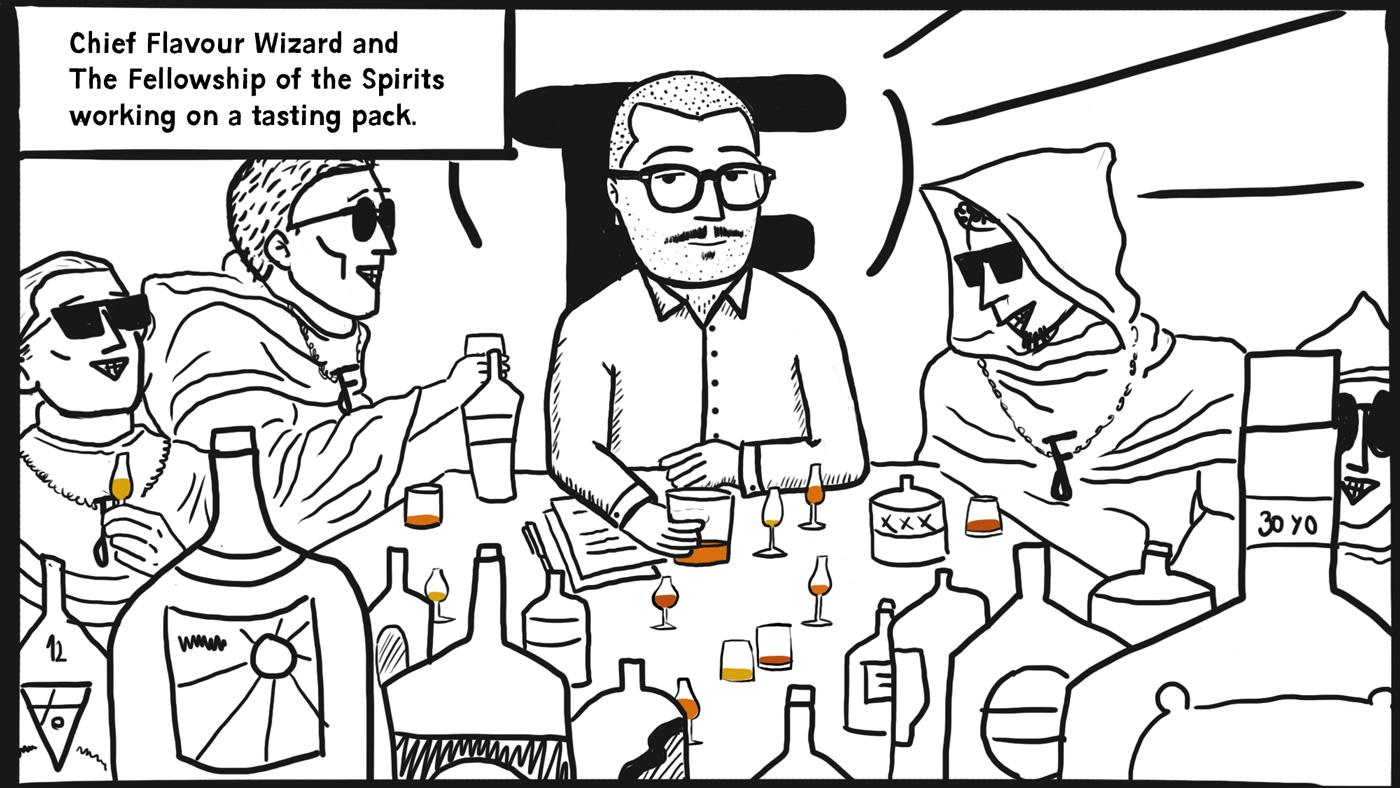 It's a tough job, sure, but someone has to do it. In the Flaviar team the Chief Flavour Wizard, Grisa, is the chosen one, with the unlimited support of his Fellowship of the Spirits, of course.
They won’t say no to some lobbying and Michelin-star dinners are they favourite kind of bribe, but at the end of the day it’s their taste buds that call the shots and your taste buds that get the benefits.
They’re always exploring the world of spirits to highlight the full range that a single category can have. Once you know what the range of options are, you can then decide on your favourite and go on to explore it further. It’s quite possible you’ll realise that you actually like Whisky, for instance, just not the peated kind.

Do we choose boutique-produced spirits with each bottle hand-signed over well-known brands?

We're always eager to try something new and small-batch craft drinks are a bit of a fetish for at least a few members of the fellowship.

BUT: Tasting is believing!, so we’ll play it cool until we can actually pour the drink, as the large producers with tons of experience are no picnic to compete with.

When the tasting is done and with his taste buds glowing (think E.T.), the Chief Flavour Wizard is just a few more sleepless nights away from putting the seal on the final selection. 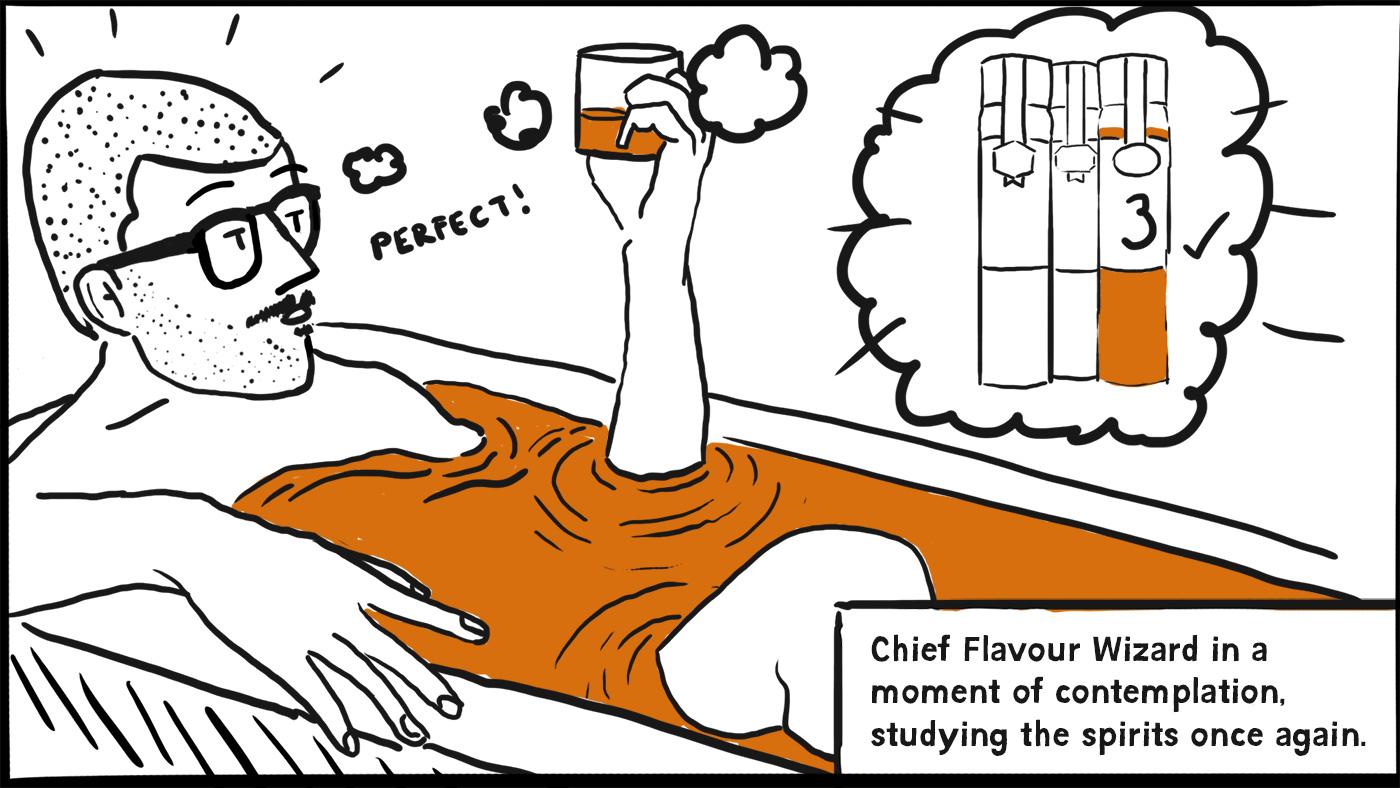 And when he eventually gets a good night’s sleep again, he passes his insomnia attacks on to the copywriters, waiting with their quills sharpened to put the tale of the tongue-picked flavours into words. 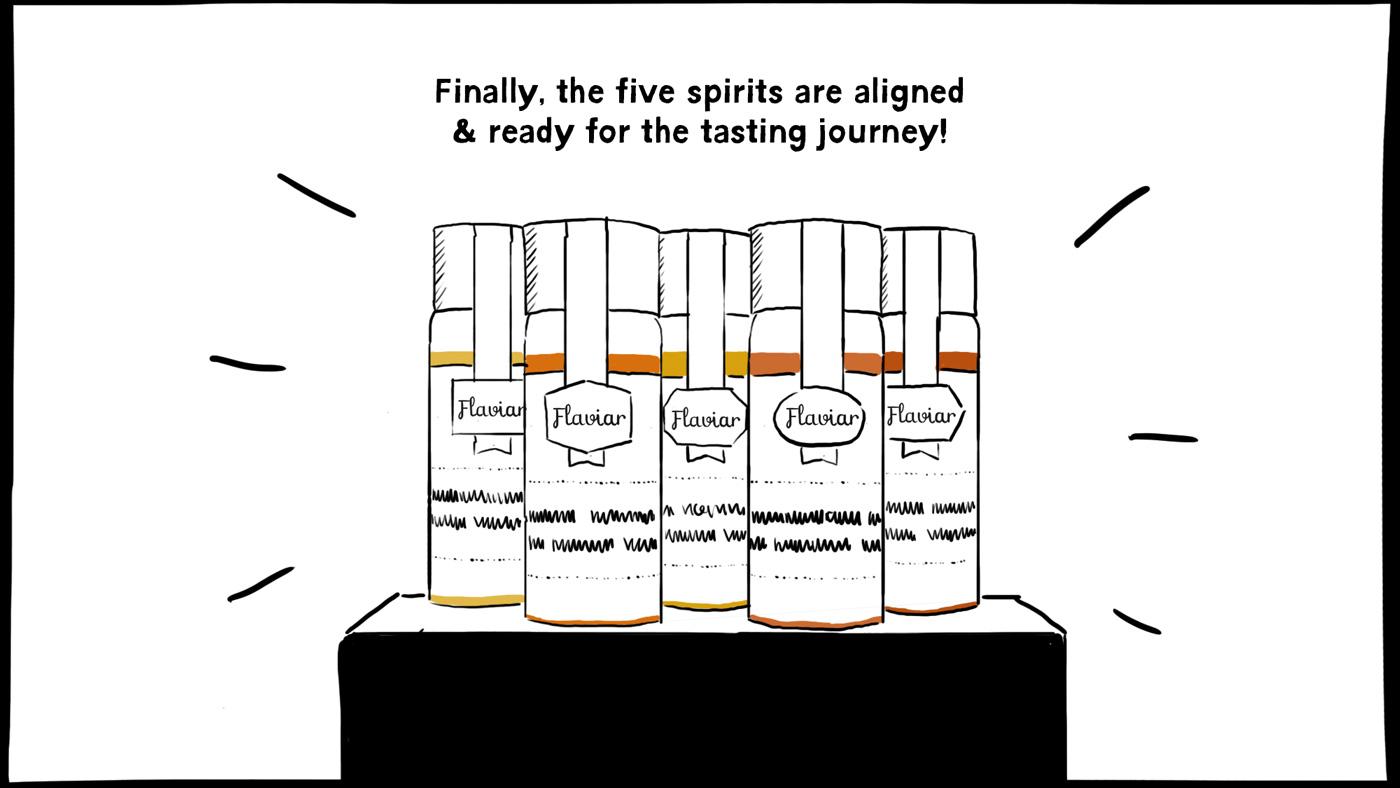