Most Memorable Gin Moments of All Time

Published in:
By Emma

Gin has a rich history; from being dubbed "Mother's ruin" in 18th century London where it was the drink of the poor, to the drink symbolic with the British Empire. But more than just marking key moments in British history, the spirit has a huge cultural significance, too - appearing in poetry, novels and even inspiring some of the most famous lines in film. Here are our favourites.

1. Gin Rickeys in The Great Gatsby

Author F. Scott Fitzgerald had a taste for the Gin Rickey. It’s rumoured that Gin was his spirit of choice because the smell didn’t linger on his breath.

In fact, he favoured the cocktail so much that it features in The Great Gatsby, when Daisy asks Tom to "make us a cold drink" during an exceptionally hot day. The husband "preceding four Gin Rickeys that clicked full of ice. Gatsby took up his drink. 'They certainly look cool,' he said with visible tension. We drank in long, greedy swallows."'

Fill a highball glass with ice and add the Gin. Juice the lime halves into the glass and drop in the juiced lime shells. Top with soda water.

"Of all the Gin joints, in all the towns, in all the world, she walks into mine,"
It' s a classic line from 1942 film Casablanca, uttered by Humphrey Bogart’s character Rick about Isla, played by leading lady Ingrid Bergman. In arguably the most famous film set in a bar, the lead character orders a French 75 when his spurned lover turns up in his bar with her new Nazi beau.

Add Gin, lemon juice and sugar syrup to a cocktail shaker. Fill with ice and shake. Strain into an empty champagne flute. Top with champagne. Garnish with a thin coil of lemon peel.

The drink’s roots are somewhat muddled (as so often happens with alcohol), although it’s rumoured that Harry MacElhone (owner of Harry’s American Bar in Paris), named the drink after a 75mm Howitzer field gun used by the French and the Americans in the first World War, as the drink has such a kick that it’s said to feel just like being hit by the weapon (or, presumably, how it feels to see your ex walk in with a new man).

“A real Gimlet is half Gin and half Rose’s Lime Juice and nothing else. It beats Martinis hollow.”
These days, there are all sorts of arguments about the best way to make a Gimlet (cordial versus fresh lime, Vodka versus Gin). Ernest Hemingway opted for Gimlets on safari, probably because Rose’s was less likely to spoil than fresh lime juice.

Larkin’s poem, Sympathy in White Major, describes the makings of the perfect Gin and tonic:

“When I drop four cubes of ice/Chimingly in a glass, and add/Three goes of Gin, a lemon slice,/And let a ten-ounce tonic void/In foaming gulps until it smothers/Everything else up to the edge”.
Need we say more?

This lovely little ditty from social activist and one of New York’s most influential writers in the 1920s can be seen blazoned across Gin-themed merchandise all over the place, but we love it just the same:


“I like to have a Martini, two at the very most; three, I’m under the table, four I’m under my host!”

Fun fact: The New York Distilling Company have even named one of their flagship Gins after her. 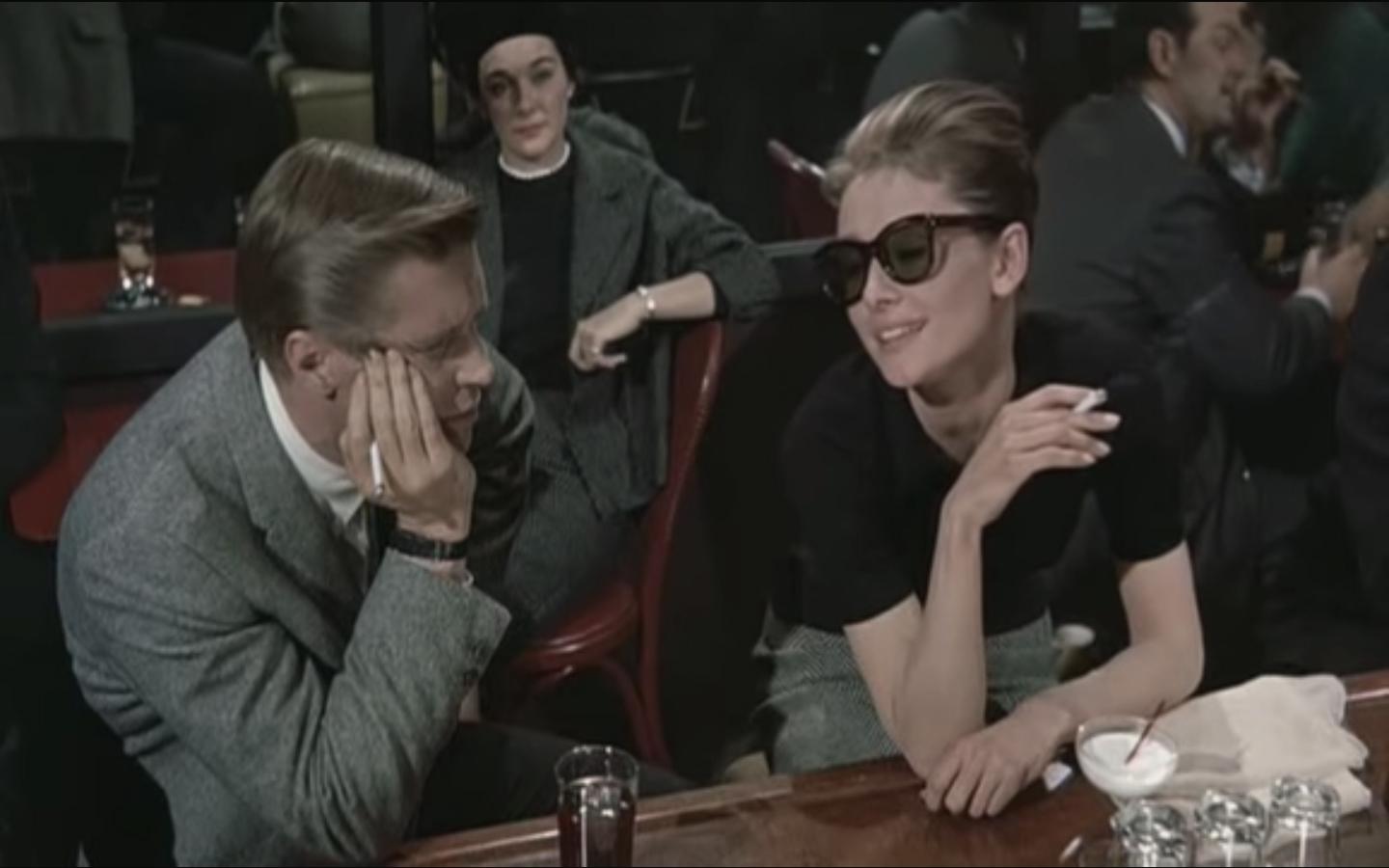 But it’s clear which drink Capote clearly favours; the White Angel often features (and is described at length) as “Something new [. . .] one-half Vodka, one-half Gin, no Vermouth”. Punchy.

Did you think we’d forgotten arguably the most famous film reference of all time to a Gin cocktail? Oh, ye of little faith.

This variation on the classic Martini is made with both Vodka and Gin (and Vermouth, obviously), and was first invented for Bond author Ian Fleming at Duke’s Hotel in Mayfair (where he often wrote).

Fleming supposedly loved the drink so much that it featured in the first Bond novel, and subsequent film, Casino Royale. In the 2006 film, Daniel Craig tells the bartender exactly how to make said drink, ordering:


“Three measures of Gordon’s, one of vodka, half a measure of Kina Lillet. Shake it over ice and add a thin slice of lemon peel.”
Vesper Martini Recipe
- 75ml Gin (Gordon’s to be like a true Bond)
- 25ml Vodka
- 12.5ml Lillet Blanc

Add the Gin, Vodka and Lillet into a shaker and fill with ice. Shake vigorously and strain into a Martini glass. Garnish with a thin slice of lemon peel.
Read more about:
Published Oct 25th 2016
By Emma