Have a G&T and help the Elephants! 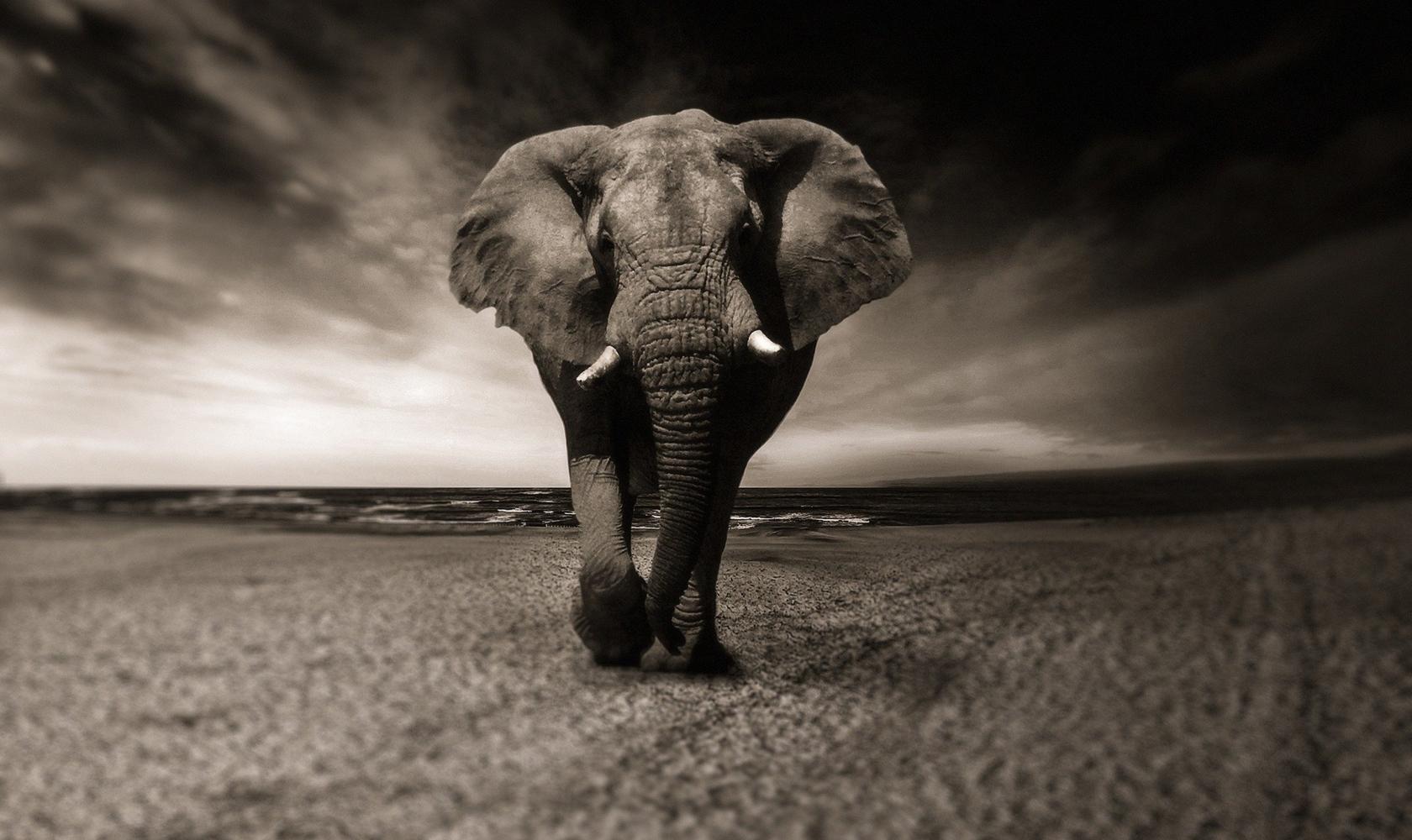 Over 35,000 African elephants die every year because of uncontrolled ivory poaching. That’s one elephant every 15 minutes.
“In 2011, I went to KwaZulu Natal mainly for some photography and filming, but became involved with a foundation called Space For Elephants – and since then was determined to find a way to aid elephant conservation. The poaching situation has become so critical that I couldn’t go back to London and ignore what I had seen and learned over the past months,” explains Tessa Wienker, one of the Elephant Gin founders.

Elephant Gin is a great Gin, produced in Germany, but it’s connection to Africa couldn’t have been stronger. It’s distilled using fourteen African botanicals and 15% of their profits go to two foundations that are devoted to the conservation of elephants and other wildlife in Africa.

“We were very careful in choosing which foundations to support as we wanted to ensure that we could work closely with them and that the money would actually be used to supporting the elephants and not be lost along the way...”

Elephant Gin names every batch of Gin they produce after an actual elephant. At Flaviar, a limited quantity of Elephant Gin from MaMerle batch is currently available, named after an exceptional elephant mum from Kruger National Park, who’s given birth to twins two times so far. 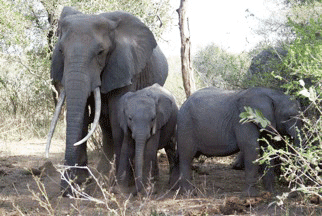 “Elephant twins are very rare. When it happens, the mother is usually unable to supply sufficient milk for two and, as the calves get older, one calf exerts its dominance and the weaker of the two then usually dies from malnutrition. Remarkably, MaMerle successfully raised both sets of her twins – a wonderful achievement by a wonderful elephant!” says the Elephant Gin website.

But not all elephants are this lucky and many could not have been saved. One of them was the legendary Satao. He was one of the largest elephants in the world, weighing over 7 tons and with tusks so long they rested on the ground.

“Born in the late 1960s in Tsavo, Satao caused great amazement to everyone who ever caught a glimpse of him; rangers, tourists but also poachers. Many believe that Satao had the understanding that his tusks were beyond the ordinary. In fact, he had adjusted his behaviour to keep his tusks out of sight, which was incredibly impressive and heartbreaking at the same time.

Impressive, because this once again proved how very intelligent elephants really are, and sad, because Satao was nonetheless poisoned by arrows that caused his death. Satao fell prey to poachers for his ivory in May 2014, which triggered a huge wave of grief in Kenya followed by international outrage in the news and on social media.”

In the past three years, Elephant Gin has made contributions to the Space For Elephants that helped to support this year's 3-day Youth International Elephant and Rhino Anti-Poaching Summit and are planning to build an education and training center.

The youth would be trained to become rangers or trackers who could protect the elephants instead of illegally poaching them. Not only would this offer them a free education, but also a steady income; a very attractive alternative to selling ivory on the black market.

The other foundation supported by Elephant Gin is Big Life Foundation, operating on both sides of the Kenya-Tanzania border, where poaching has been declared a ‘national disaster’. They protect two million acres of wilderness with over 300 rangers, fighting poachers on the ground. "With our latest contributions, we have so far covered 8 rangers’ salaries, rations & equipment for 9 months," says Tessa.

So if you're about to go big on Gin this spring, why not make it Elephant Gin? It will taste great and the elephants will never forget.