Flaviar Can Show You the World. A Whole New World of Distilleries.

Published in:
By Saso Braz
T.S. Eliot, Gin aficionado and a poet, said that the journey matters, not arrival. A journey to see the world, experience other cultures, try new things - expand one’s horizons. One of the best ways of doing that is through flavors, more specifically Spirits.
Each drink has a history and its place in culture and to taste that, you need to go to the source: the distillery. That’s where the magic happens, and flavors are born. Revel in flavors, smell the barrels, hear the stories.

Lucky for Flaviar members, we’ve launched a thirst-quenching, curiosity-satisfying program of distillery tours that allows you to discover new spirited stories all around the World.

There are currently 27 distilleries included in the program while new ones will be added to the list regularly. We’re talking award winners, ancient family businesses, bold new kids on the block, hyper-local, organic and even kosher distillers. Whiskey or Gin, Vodka or Liqueur – they’ll show you how it’s made and give you a taste.

Breckenridge is the highest distillery in the World and they're known for award-winning releases that made the distillery, that was established only over a decade ago, one of the main players. Their main Spirit is Whiskey, but they also create Rum, Gin and Vodka.

"When we can show a guest the inner workings of our production facility, let them taste our products and smell our aging barrels, they walk away with more than just an interest for Breckenridge Distillery, they start to build a passion for our brand.

From our tours and tastings and dining experience to our unique ambiance and character, we want our guests to leave the Breck Distillery as evangelist for our brand. This program allows the many Whiskey enthusiasts across the nation to dive deeper into our brand and get an authentic Breckenridge experience,” they said.

Halfway between Dallas and Austin, there's Waco, and in Waco, there's Balcones Distilling. They're known for quality artisanal Whiskeys and Spirits for which they won over 140 awards in one decade.

OOLA Distillery, named after the owners' cute German Shepherd, is one of the first distilleries in Seattle after Prohibition with a wonderful range of award-winning releases of Vodka, Gin and Whiskey. These are born in copper pot and column stills, coming from grains sourced from a single organic farm in Eastern Washington. 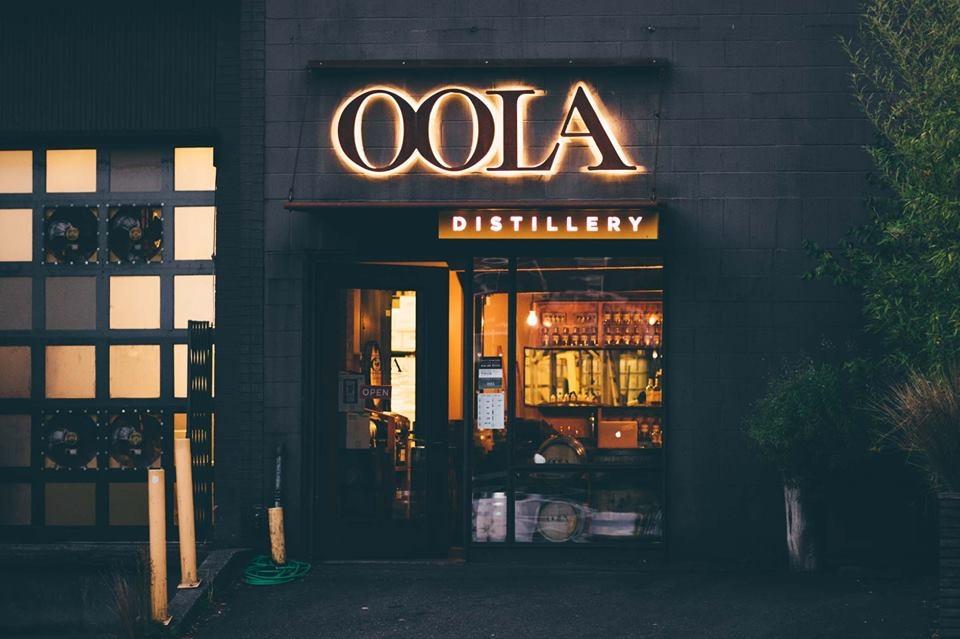 Situated on Portland's legendary Distillery Row, Westward Whiskey produces various types of "aqua vitae", but their most famous one is Aviation American Gin, the liquid child of Deadpool himself. They focus on quality and ethically sourced ingredients. 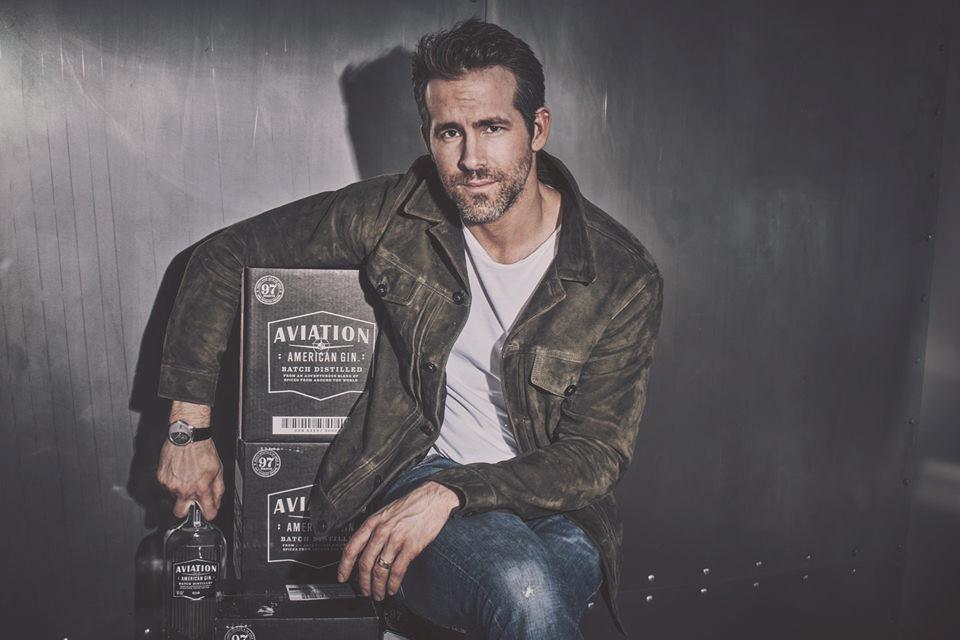 Koval (Yiddish for blacksmith) is a kosher distillery on the west coast of Lake Michigan. They're a small-batch establishment and they're producing an impressive range of Vodka, Brandy, Whiskey and Liqueurs.

In a lovely irony of history, Few Spirits was founded in the city of Evanston, the birthplace of the Temperance movement. Using locally-sourced corn, rye and barley, they craft a range of award-winning Spirits: Bourbon, Single Malt Whiskey, Gin and Rye Whiskey. 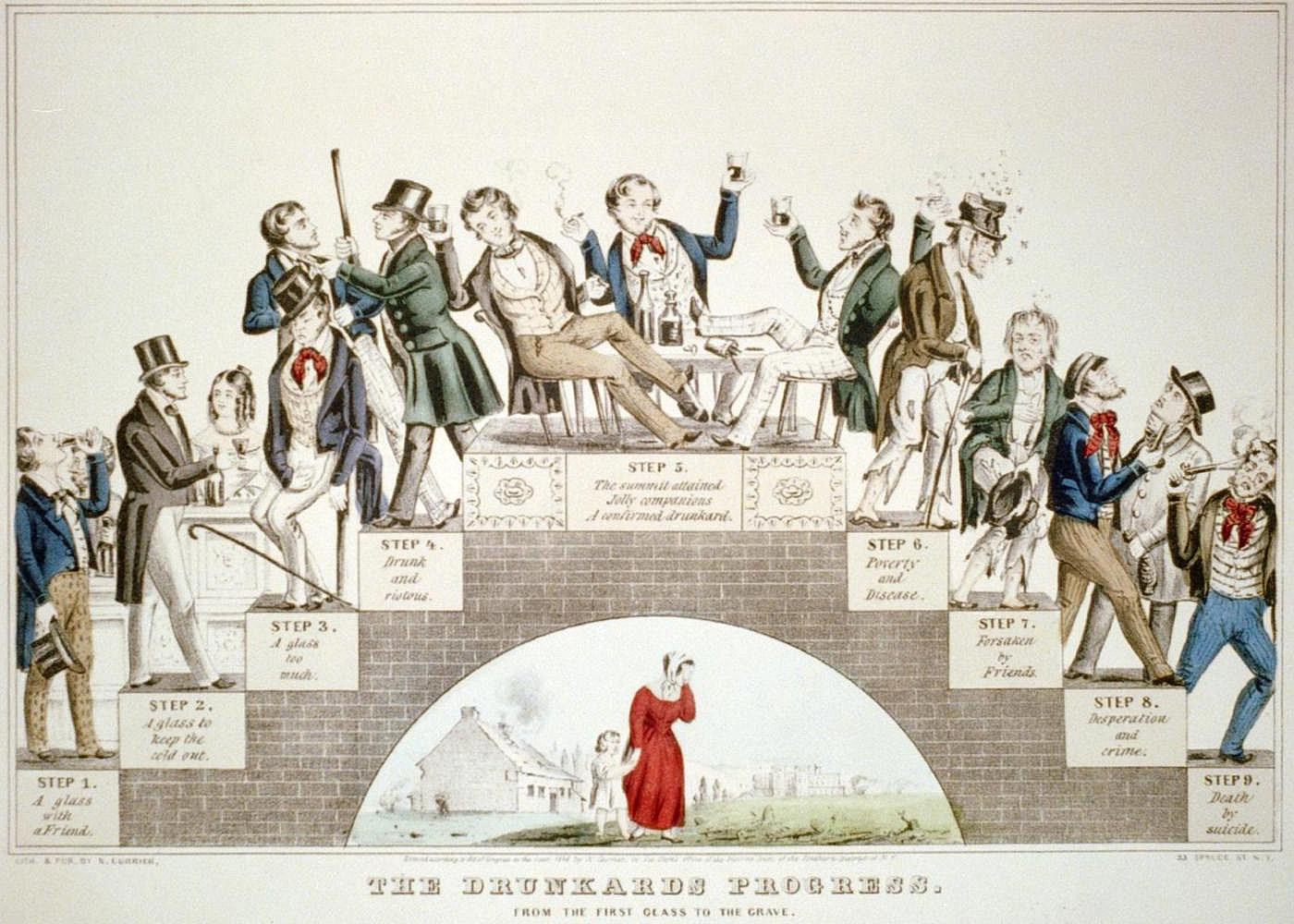 Copper Fox is a big dreamer in a small village in Virginia countryside. What's special about them is they use apple and cherry wood to dry the malted grains, smoking them with fruitwoods instead of peat. Also, they speed up the maturation process by putting toasted apple and oak into their barrels.

The ancient distillery has a lot of exciting history to share and plenty of Whiskey that brought the place back to life in 2015. Kentucky Peerless produce small-batch Rye Whiskey and a brand new line of Bourbon. 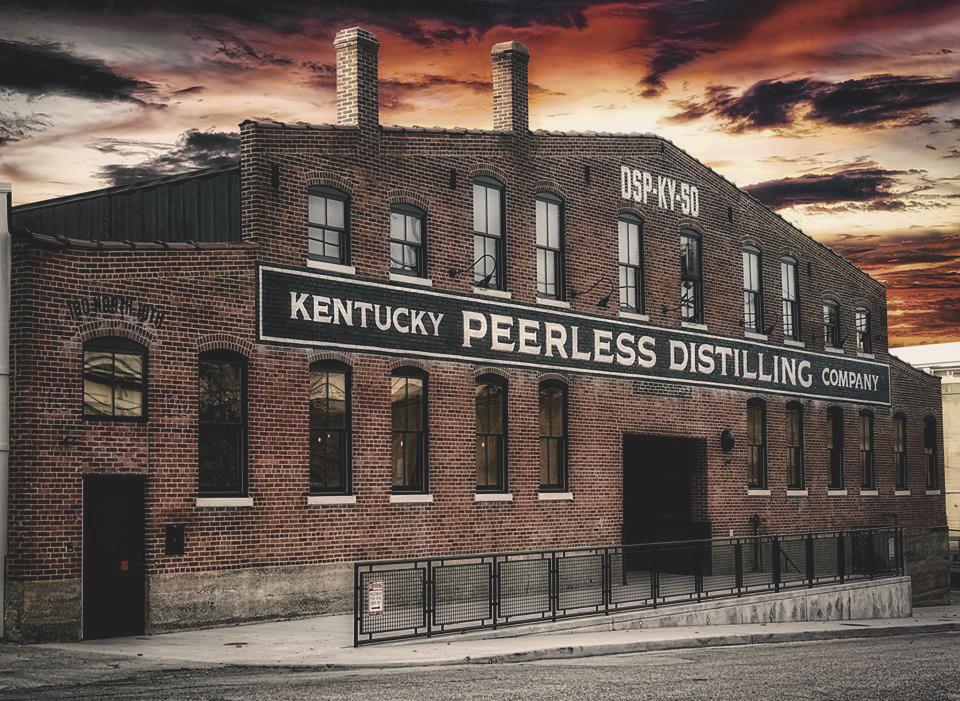 Founded in 2010 in Lebanon, KY, by a lad from a long line of distillers, Limestone Branch uses local grain and limestone water to create their lavish Yellowstone and Minor Case expressions. 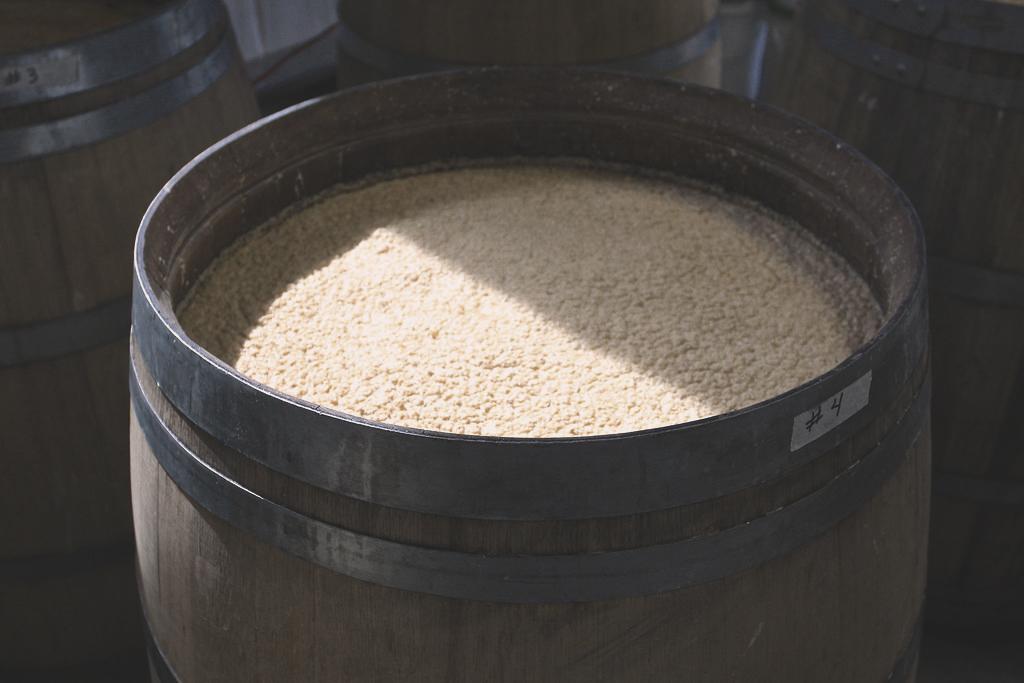 Established in 2010 by an Englishman who wanted to bring Scotch-style Whiskies and Calvados-style Brandies to the Southwest, Santa Fe Spirits produces an impressive range that includes Whisky, Gin, Brandy and Vodka. They're all about small-batch and organic.

Sagamore, the passionate purveyor of Maryland Rye Whiskey, has two secret weapons: each Spirit is a blend of two mash bills (one high and one low rye), and their spring water is naturally filtered by limestone. 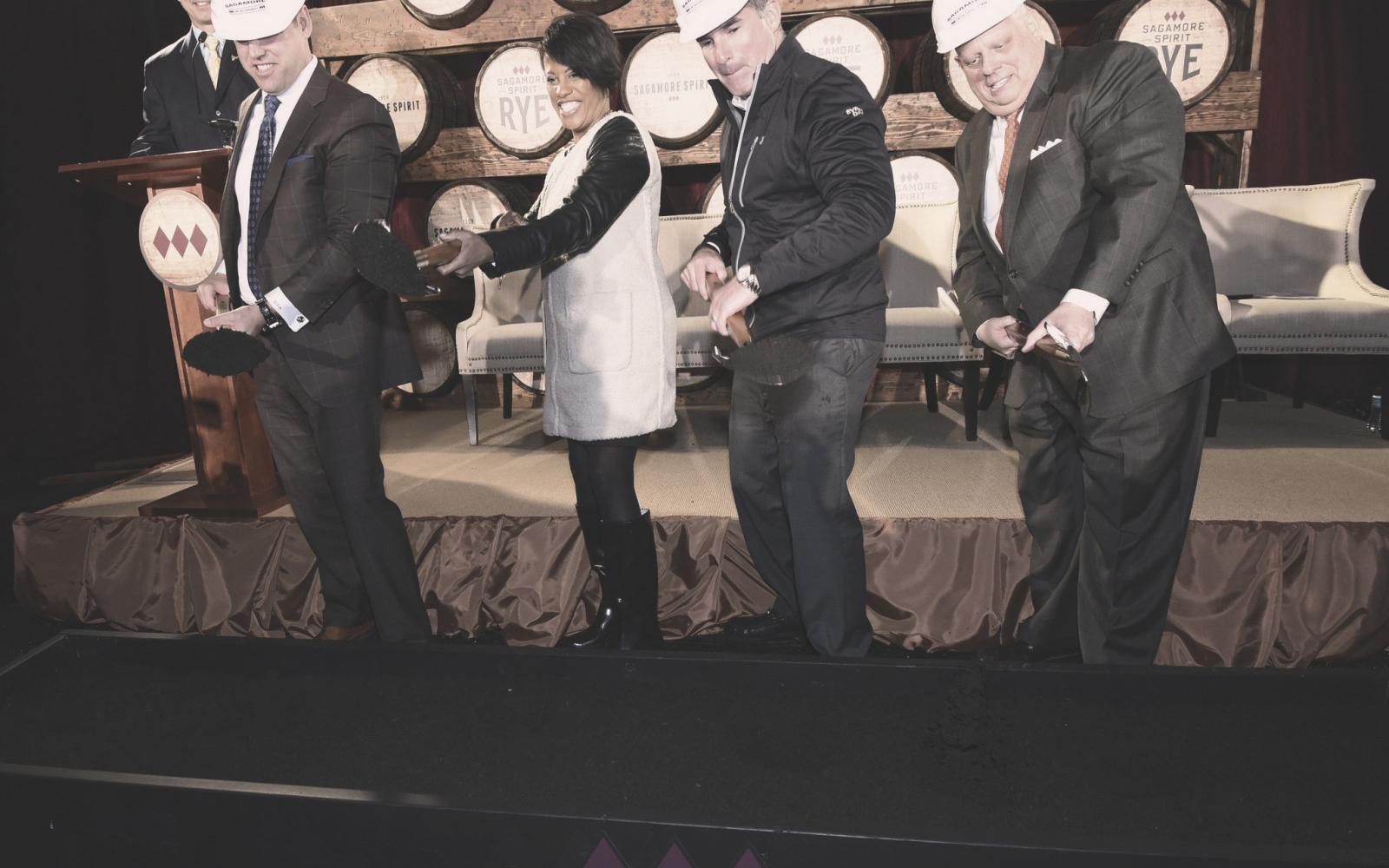 Coppersea honors the prolific pre-Prohibition region of the Hudson Valley by employing traditional methods such as green malting and using fire copper technique. They boast aromatic and fresh Spirits.

Embraced by the Brooklyn Navy Yard, Kings County Distillery is NYC's oldest operating Whiskey maker and the first distillery in Big Apple since Prohibition. Their Spirits are created in copper stills from Scotland and they're winning awards left and right. It was even named Distillery of the Year in 2016!

Situated in the Hipster wonderland of Williamsburg, the NY Distilling Co. aims to create the greatest Gin around. They came up with two recipes and shook the world of Gin, pushing the envelope with every new expression.

This Beer and Spirits company is the brain-child of two college buddies. New Holland Brewing owns both a microbrewery and a distillery and has a diverse, balanced lineup of Beer, Gin, Rum, Vodka, Whisky and Liqueur.

When two pals decided to establish Alamo Distillery in 2017, their main idea was to be as Texan as humanly possible. They now create grain-to-glass Bourbon with 100% locally-sourced ingredients smack in the middle of downtown San Antonio. Each batch is hand-crafted using a secret and unique recipe. Cowboy hats probably mandatory.

Two guys set up their shop in 2011 in downtown capital of New York State, next to the silent 18th century distillery. They produce Whiskey, Bourbon and Rum, and some insanely innovative projects with local small businesses. Fun fact: Albany Distilling Company is the first distillery in Albany after the Prohibish.

The King of the North has an impressive history and an exciting present. After Wolfburn revived the distillery in 2012, they've been using traditional methods (long fermentation, manual distillation and whatnot) to create wonderful expressions with unique character. 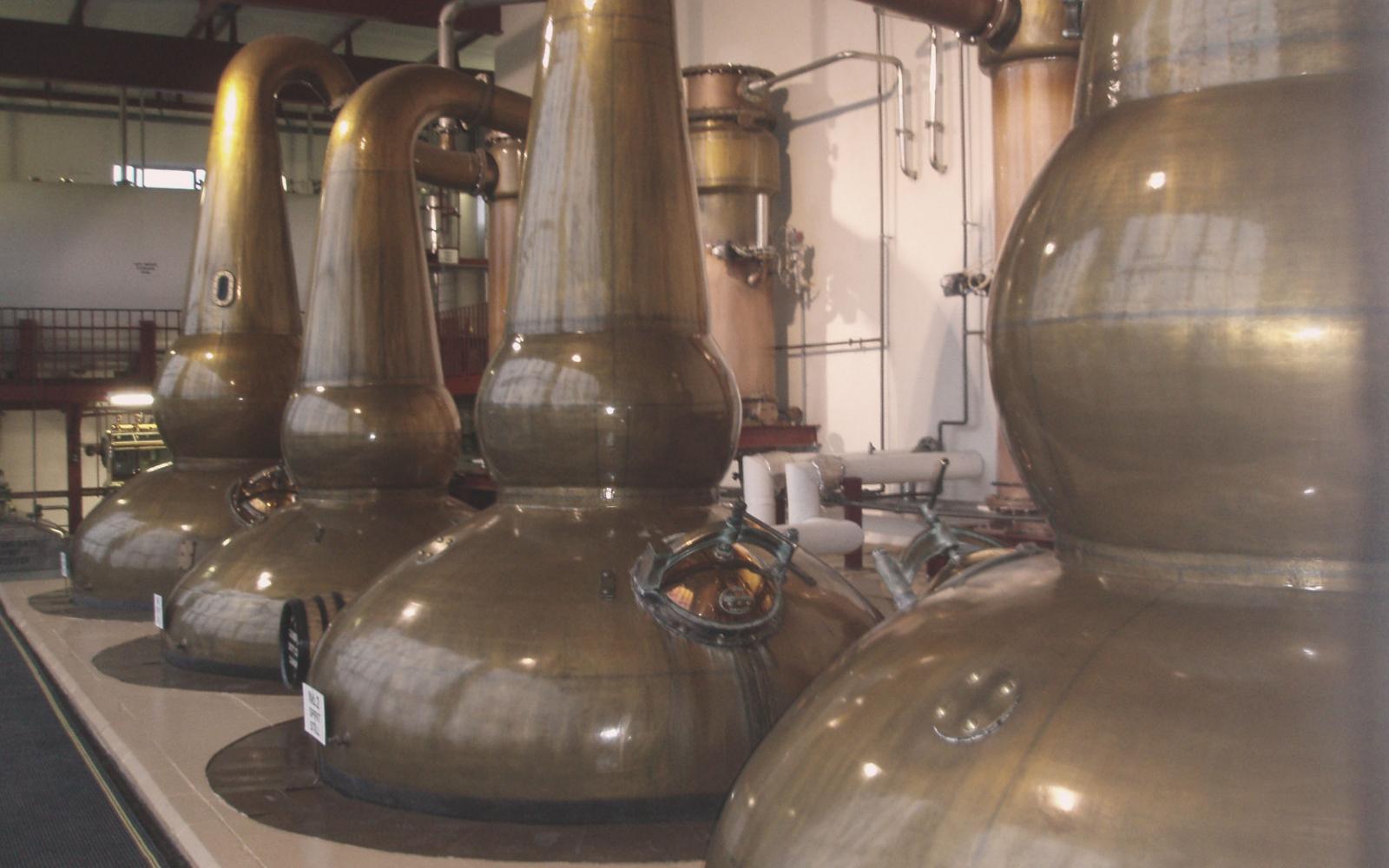 Penderyn is the first distillery in Wales in over a century. It was founded in 2004, and they're doing some wild things. Their Madeira Finish Whisky won two Gold Medals, while each release is ultra small-batch and highly unique. They're also using a pot still created by Dr. David Faraday, a descendant of the dude who invented the Faraday cage. 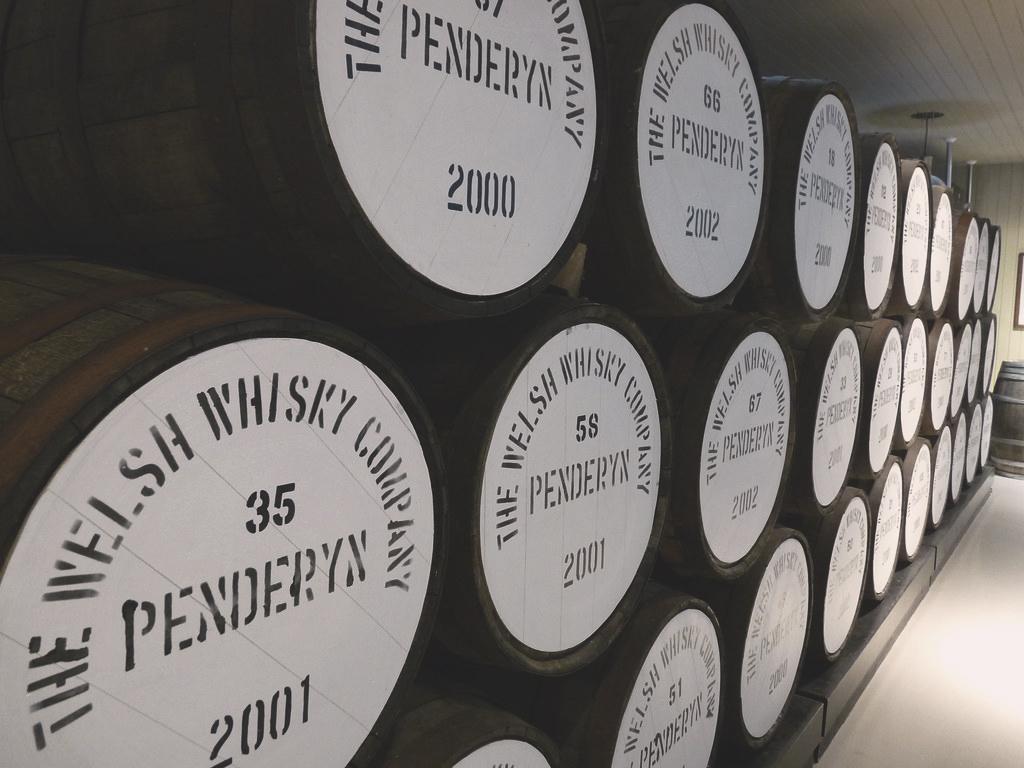 Kilchoman, an isolated farm on the west coast of Islay, is the first distillery opened on the island in 124 years. They use the local peat and crystalline spring water. It's also one of the few Scottish Whisky distilleries to remain independent. 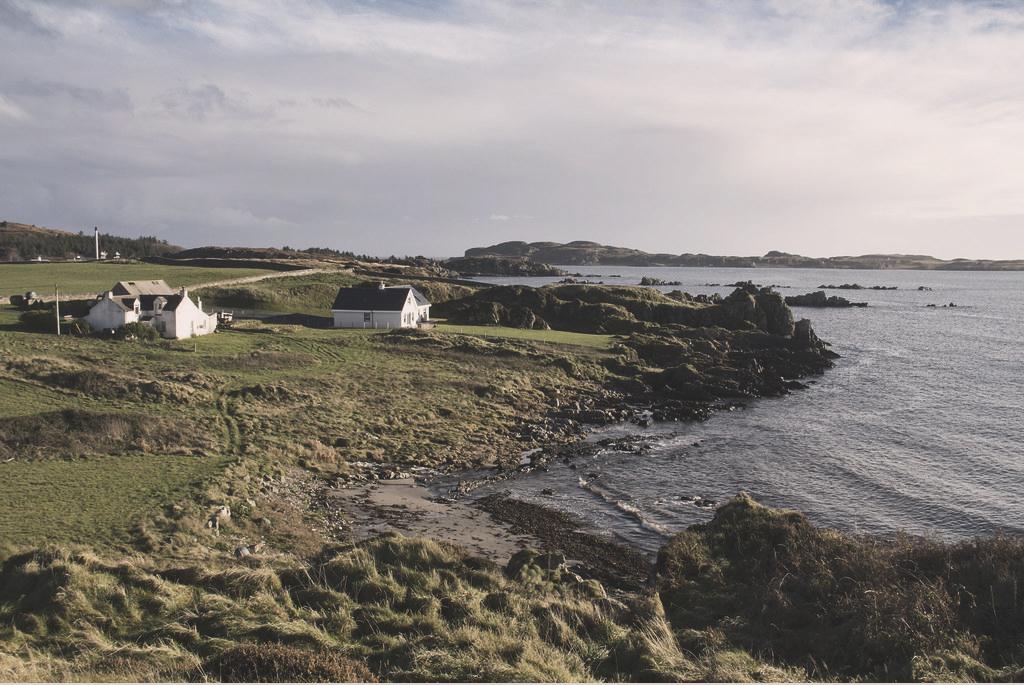 Cotswold was founded by ex-Wall Street guy who moved to England to make Whisky. He also produces Gins, Sherry, Absinthe and Liqueurs, while doing alchemy in his small lab above the shop.

Molenberg is an heir to an ancient jenever producer from the Middle Ages in Blaasveld, Belgium, that uses Gouden Carolus Tripel to create a unique line of Whiskies. The heart of the production are Forsyths copper pot stills imported from Scotland - a first for Belgium.

Founded by an Englishman in the 19th century, Hardy produces high-end Spirits that wow people around the world. It's now run by two women, Sophie and Benedicte Hardy, a fifth generation. Their unblended Perfection Cognac is a proud echo of their blockbusters of yesteryear. 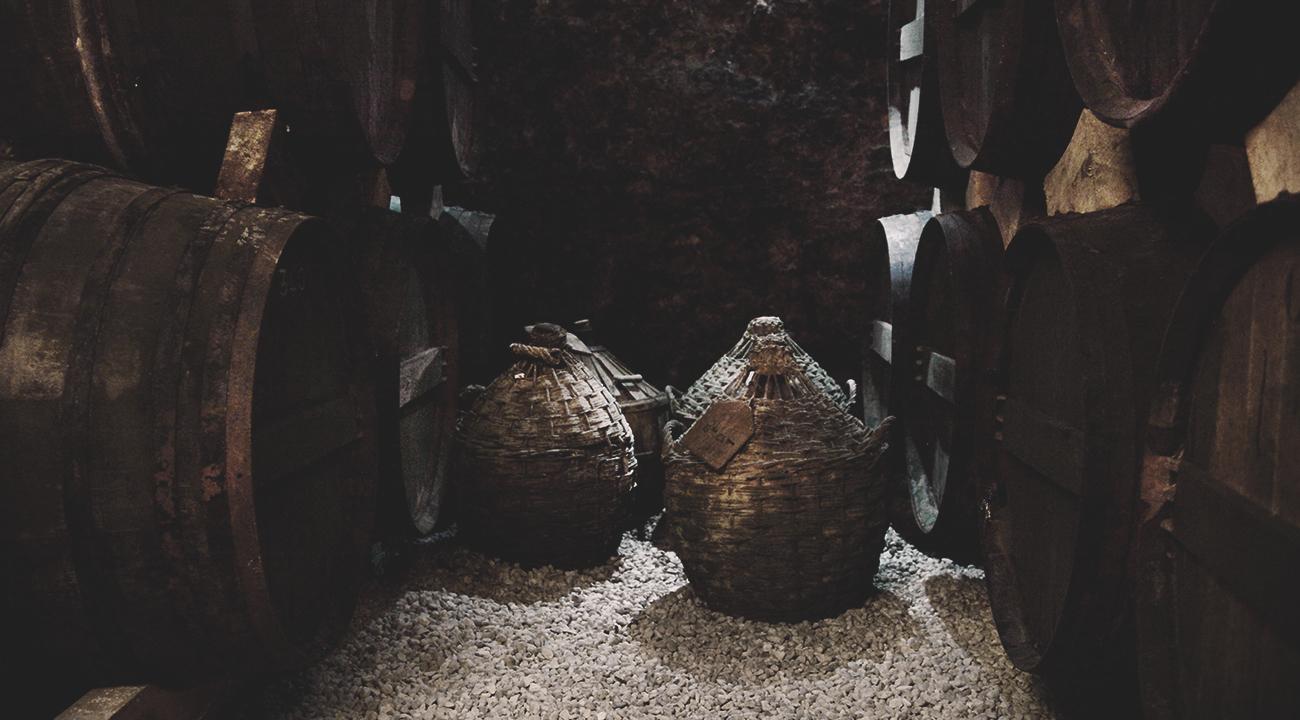 Rest of the World

Those living or vacationing in India can visit the legendary John Distilleries who will show you how to make the best Whisky in the country. 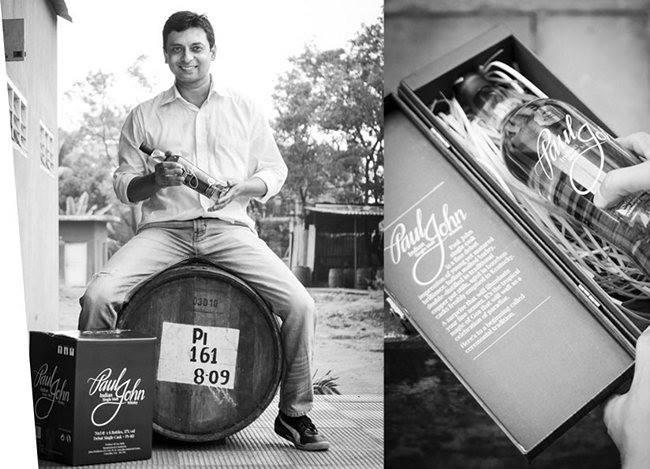 The Starward Distillery, positioned near the Melbourne’s Docklands, is a fascinating place. It was established in 2016 and is known for its unique maturation of Whisky, thanks to the weird climate. It accelerates the maturation process in “Melbourne years” and ages the Spirit quicker. Their Nova Whisky was named Best Craft Distilled Whisky in the World in 2016, while their lineup includes various impressive expressions.

Now, being a Flaviar member means you’re a VIP in the world of Spirits, so certain perks are coming your way at each distillery. Almost all of them have gifts, free samples and hefty discounts prepared for Flaviaristas. You’ll also meet the distiller (Limestone Branch), get a swag bag (Oola, Koval), or access exclusive quarterly tastings (Breckenridge).

Visiting the distilleries that create your favorite drinks is a great way to learn about their genesis, their background stories, and appreciate them even more. Broaden your horizons, expand your palate, and let us know what impressed you the most during your distillery visit.