Published in:
By Klemen 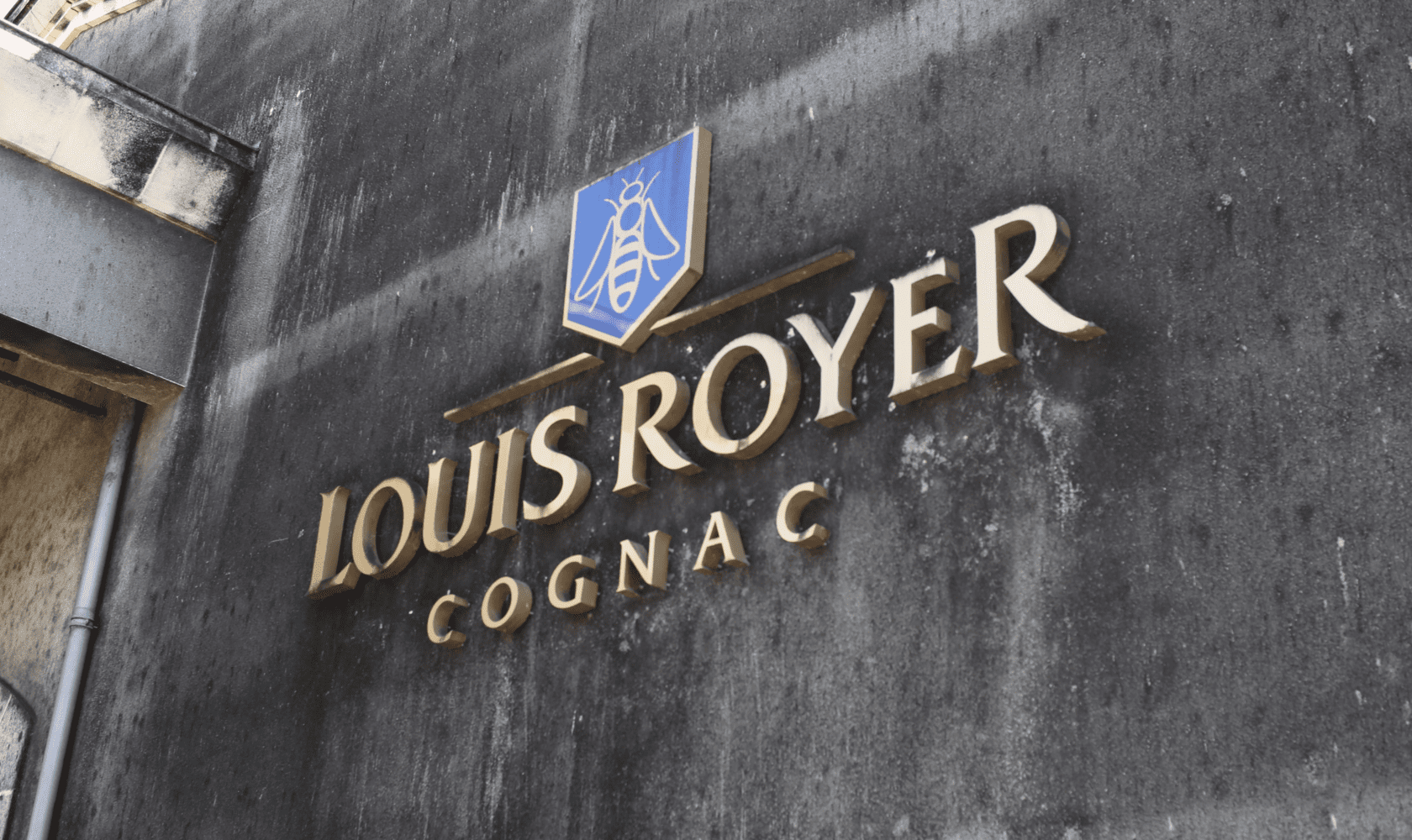 If you’re taking a stroll through any of the places worth knowing by a spirits lover and you see black fungus growing on… well, just about anything, you’ve struck gold, my friend. Why? Because there’s bound to be a distillery or an aging warehouse nearby!

Woah, woah! Hold your horses! Fungus can be a good thing?

This type of fungus has been widely recorded in Asia, Europe, and the Americas, and because it uses ethanol for its nutrition it is most commonly found near facilities we so deeply adore.

Baudoinia compniacensis is a sac fungus which resides in the vicinity of distilleries, spirits maturation facilities, bonded warehouses, and large bakeries. It is known by many common names including distillery fungus, distilleries' shadow, whiskey fungus, angels' share fungus, and warehouse staining fungus. 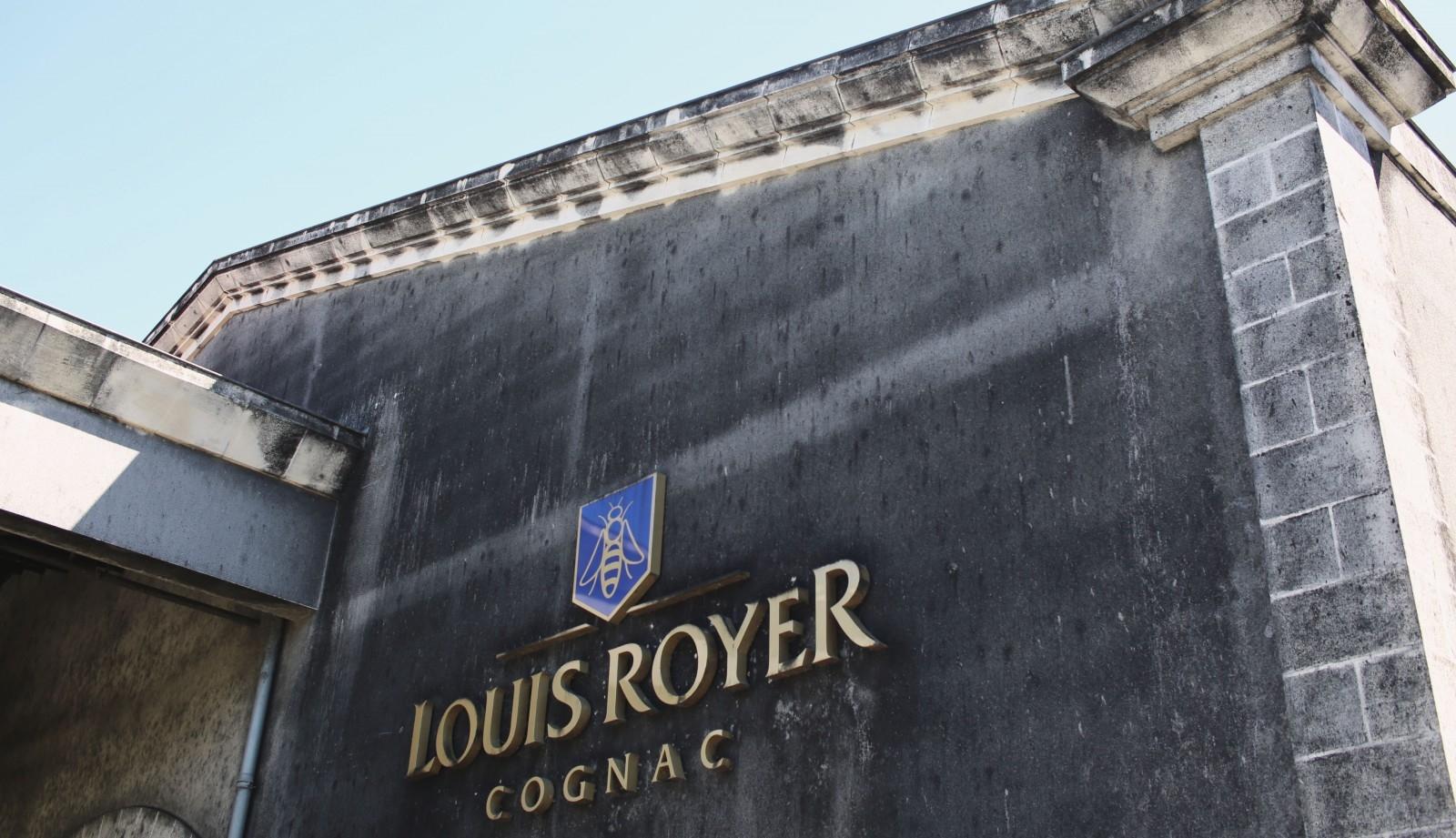 While it is not particularly nice looking, it isn’t harmful to people or animals. What its presence really means is that nature is working as it should and that close-by, our spirit of choice is in the making.

B. compniacensis was first investigated in 1872 at the instigation of the French pharmacist, Antonin Baudoin, when a black growth was found on the walls and roof tiles of buildings near distilleries in Cognac, France.

About 130 years later, in 2007, mycologist James Scott published an academic paper about this fungus. It created quite a ruckus because he renamed and reclassified it based on DNA analysis, but mostly for blaming it on the Whiskey industry. Dr. Scott thoughtfully named it Baudoinia, after the man who first studied it in 1872.

Baudoinia compniacensis roughly translates to Baudoin’s fungus from Cognac.
There are between 1.5 million and 5 million species of fungi on earth and Baudoinia is assessed to be millions of years old, older than Homo sapiens. Somewhere in the world, presumably, naturally occurring Baudoinia already lived near fermenting fruit and then men came along, start distilling spirits and Baudoinia just went crazy!

People weren’t particularly puzzled by this black sludge up until 2007, but when Dr. Scott pointed his finger on the Whiskey industry, things literally went south (especially to Kentucky).

Why does Baudoinia love distilleries and their facilities?

The alcohol vapor floating from distilleries and barrels in the storage warehouses is commonly known as the angel’s share. It was aptly named this way because it floats up to alcoholic angels in the sky. Well… sort of.

On average, the angels' share is around 2% of the volume per year; but, in the summer, the loss can be much higher depending on ambient temperatures. 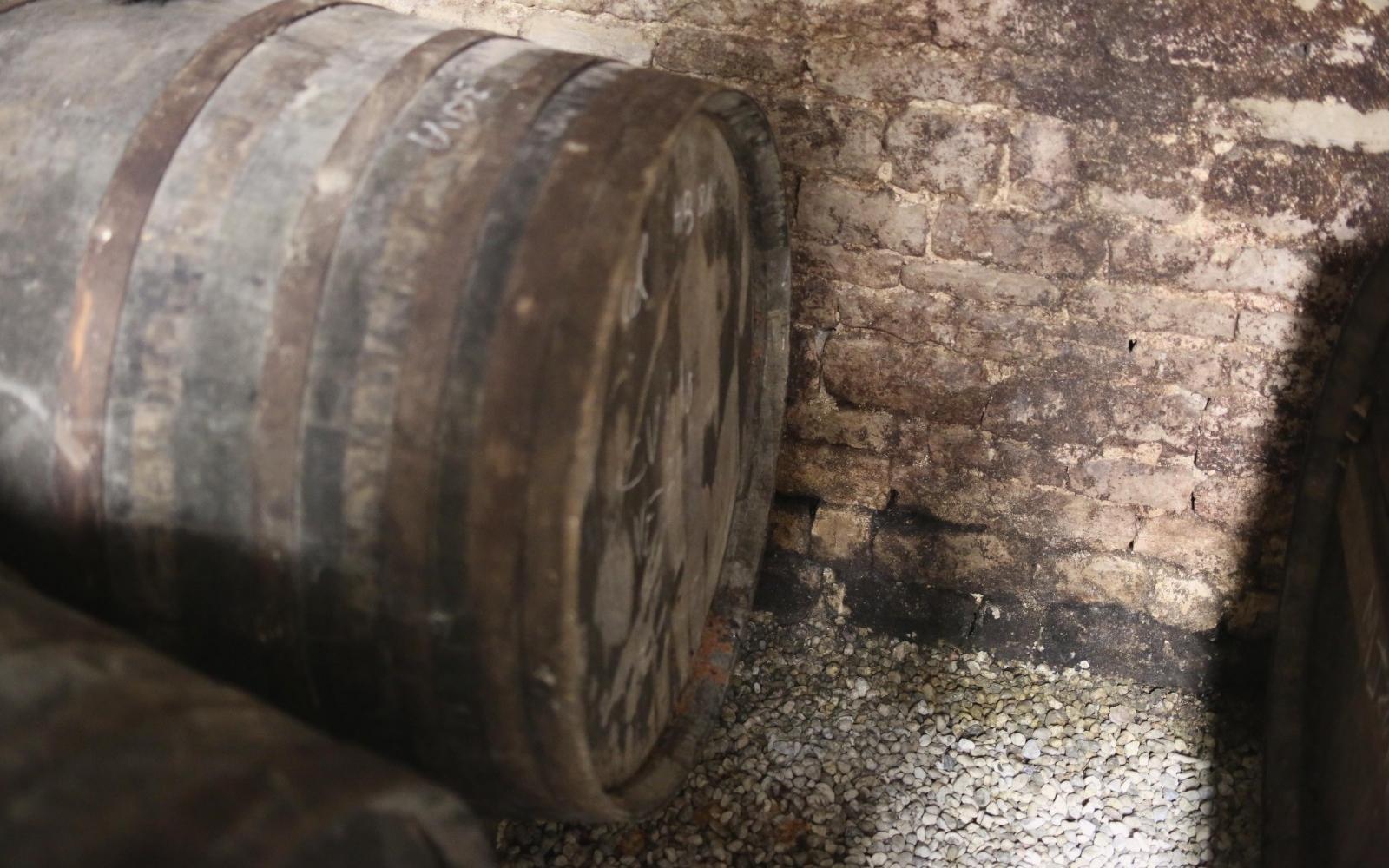 Since ethanol is denser than air, it really doesn’t float up into the sky at all, but rather down into surrounding areas, making it the people’s share. When the airborne ethanol meets even the smallest amount of moisture—which is common, as distilleries are usually near water sources—you get Whiskey fungus all over the place.

The closer to the aging warehouse or a distillery you get, the thicker the fungus and more there is of it. Yum! … Sorry, we meant YUCK!

The ugly side of it

Communities all over the world, living near distilleries or aging warehouses, have to continuously deal with Whiskey fungus. Some clean if off their outdoor possessions and property every few months with industrial-strength soap and pressure-washers, others quit this Sysiphean task long ago, as the fungus seems to always grow back.

It has been seen growing on brick, wood, metal and even stainless steel constructions. We probably don’t have to mention the whole point of stainless steel is no nasty stuff can grow on it. 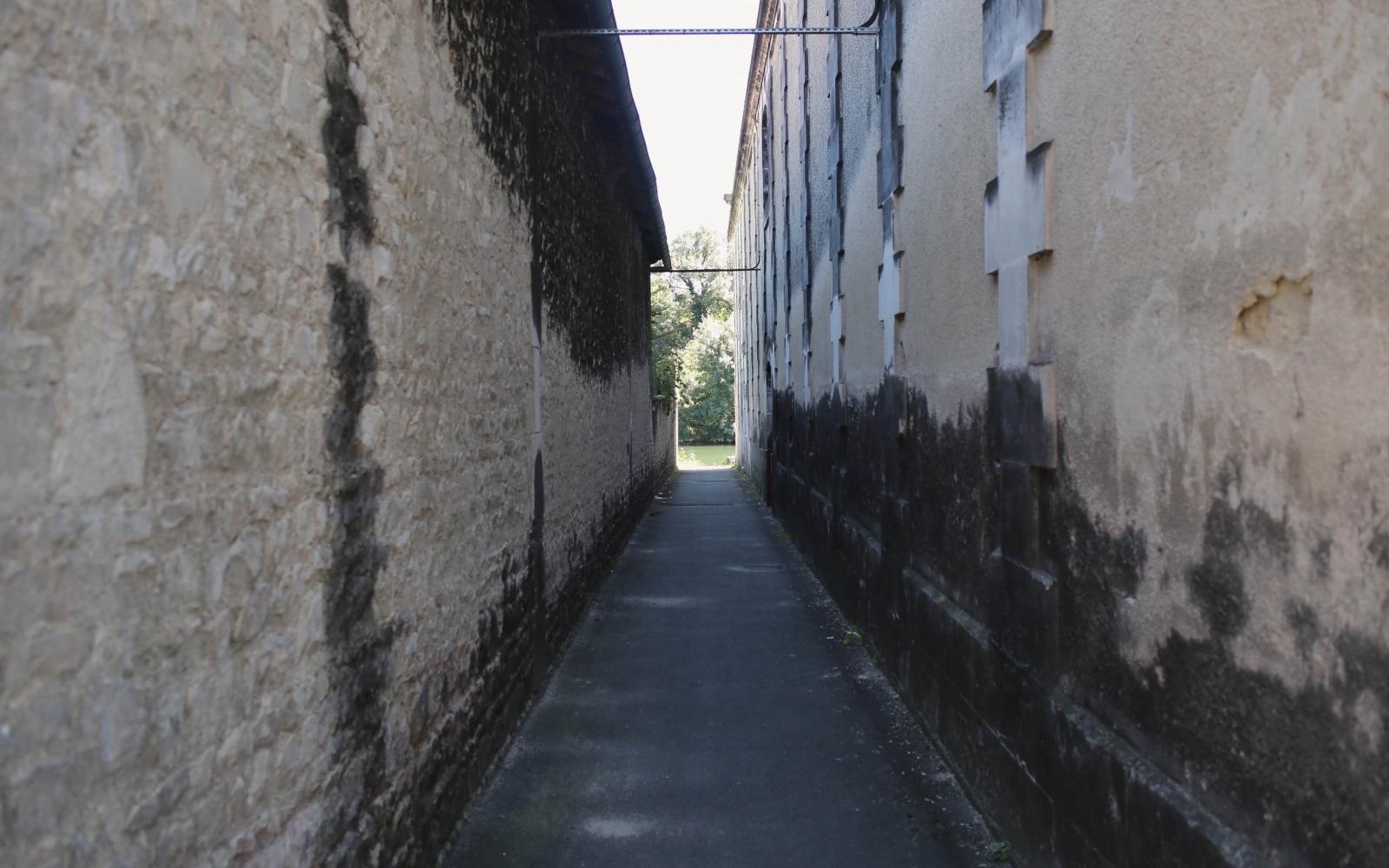 Just remember… wherever you might find yourself in the future, black mold means you’re probably just a stone's throw away from some really good stuff!
Read more about:
Published Mar 14th 2017
By Klemen