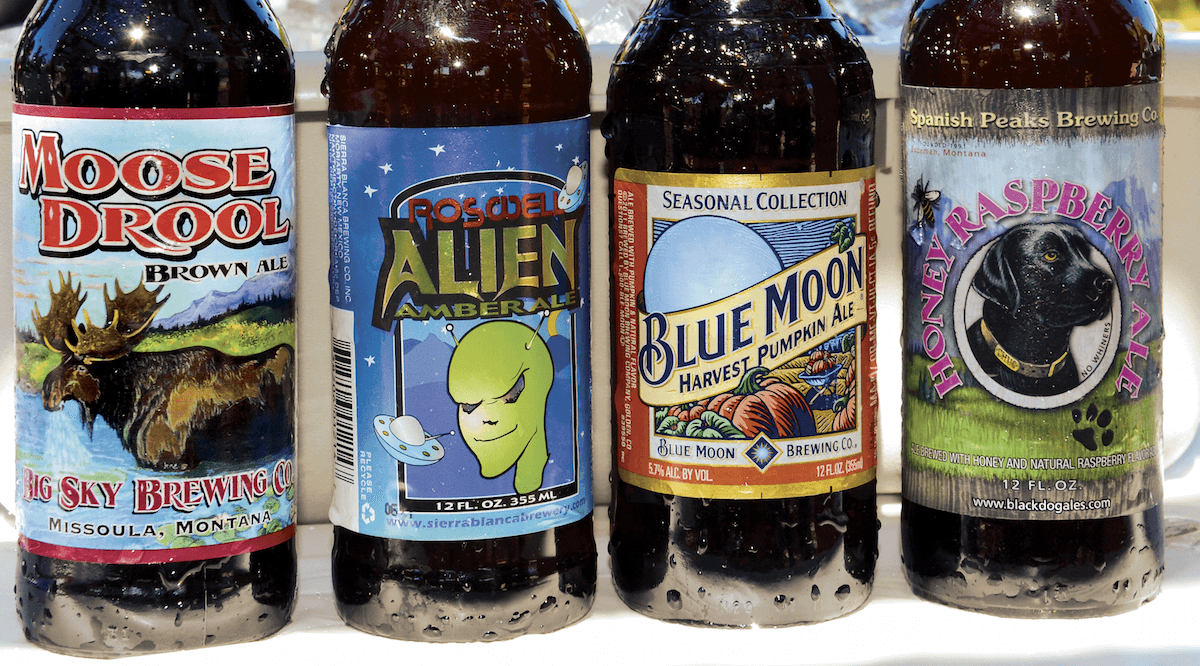 When you're staring at a sixpack or bomber of beer at your local bottle shop, you might encounter some unfamiliar phrases. Here are five essential terms you should know.

Bottle conditioned is brewer-speak to describe a beer that is naturally carbonated. Prior to packaging, beer is allowed to ferment until the yeast is totally satiated, having eaten all the sugars it can.

To bottle condition the beverage, brewers bottle the beer with a bit more sugar for that yeast to munch on. They use a pre-calculated dose that is just the right amount to produce carbon dioxide to be absorbed as carbonation without overpressurizing or worse, blowing up, the bottle. (Nobody wants your beer to explode.) 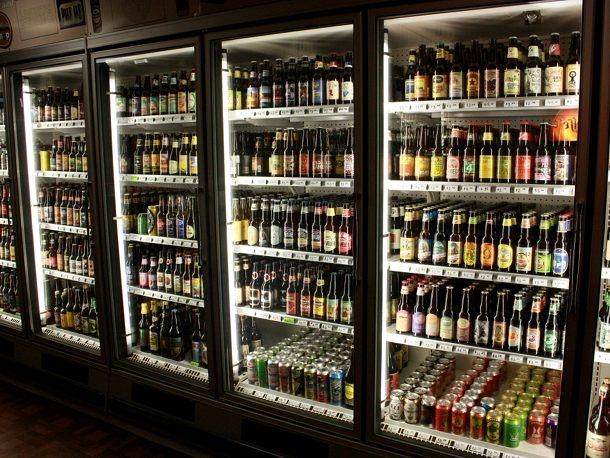 The alternative to bottle conditioning is called force carbonation, in which carbon dioxide is injected into the finished beer without an additional fermentation.

Some beer purists believe that bottle conditioning is indisputably the best way to carbonate beer—arguments in support of the process tout its ability to produce a more pleasant (fine and soft) carbonation, consume oxygen in the bottle's headspace, and develop character over time.

Dry hopping refers not to the condition of the hops themselves, but how they are used. It means that the brewers are adding hops after fermentation.

This arguably-offensive term refers to an increasingly common symbiotic relationship in the beer world. Most established brewers aren't using their expensive brewing equipment 24/7. Other brewers are just getting into the biz and can't afford or don't want to buy all that pricey stainless steel. See where this is going?


This is excpert of the article written by Mike Reis for Serious Eats. Read full article here.
Published Feb 18th 2013
By Team Flaviar