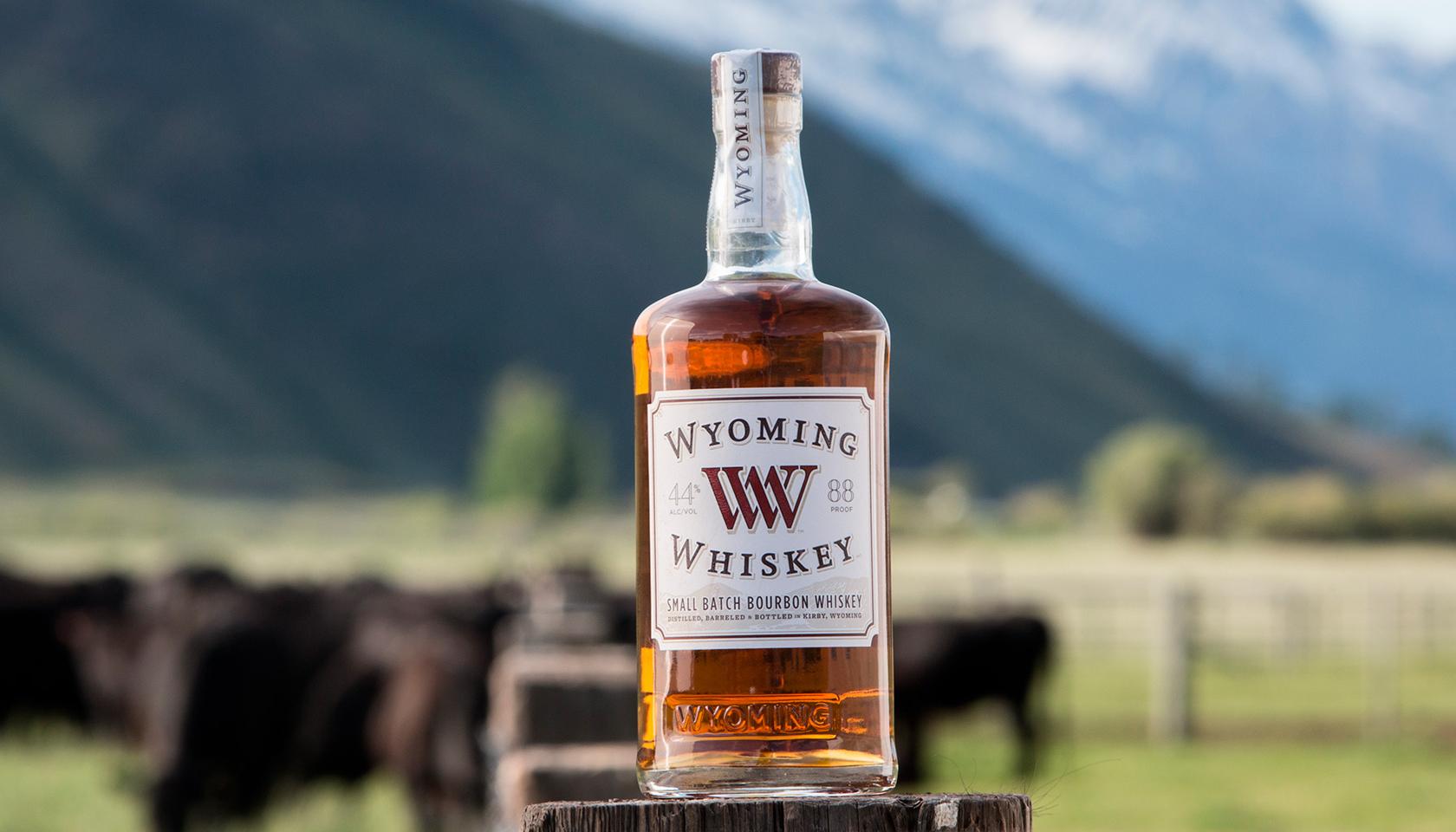 They’ve created four bespoke bottles with distinctive juices and unique labels. The photos on the labels were made by Tuck Fauntleroy and handpicked by Harrison Ford, who was the pilot in this endeavor. Yeah, the Harrison Ford!

We had to ask David DeFazio, co-founder of Wyoming Whiskey, a couple of questions about it. He told us: "After a few conversations with him, we designed the collection around aviation. Hundreds of photos were taken, from the air, of our two National Parks during a particularly snowy October. But Harrison asked that the photos not be of the traditional attractions that we’ve all seen a hundred times. So our photographer, Tuck Fauntleroy, set off to capture images that show the Parks’ lesser-known angles or attractions. We ran a host of photos past Harrison, and he selected the four that you see on the bottles to be auctioned."

What led to this special release?

David: From where I sit, I look at the Grand Teton, the centerpiece of Grand Teton National Park. And just beyond is Yellowstone, our country’s first National Park. Both of these Parks have played an integral role in my recreational pursuits and the same holds true for countless people across the country who avail themselves to similar opportunities across the country. Creating the National Parks Edition is the most effective way for Wyoming Whiskey to raise money to support what the Parks offer to us all.

What’s the story behind the Spirit that ended up in the National Parks Edition bottles?

David: Well, it had to be special, because a collaboration with the National Parks Foundation demands an excellent Bourbon. While remaining true to our wheated Bourbon roots, it had to be unique.

I believe Whiskey is a product of its environment.

So, our resident alchemist, Derek Sproveri, married Bourbon from two different batches and then hand-selected a few barrels to complement his creation. It highlights what I would consider the strengths of our distillery’s Bourbons with dark fruits, baking spices, and citrus notes taking center stage. What makes a Whiskey from the Cowboy State stand out among other American Spirits? Is it the climate, the wood, or a special recipe?

David: There are a number of factors that contribute to a flavor profile, but I believe Whiskey is a product of its environment. Sure, we use a combination of two yeasts to ferment our non-GMO grains, which creates a unique base profile. And we use great barrels from Independent Stave. But anyone could gather those components and reach the same point.

There are some great products out there, but nothing like what we offer.

It’s the maturation environment in Wyoming that defines our Whiskey and sets it apart from the lion’s share of products on the shelf. Our barrels mature in warehouses surrounded by sage and rangeland grasses, not bluegrass.

And daily temperature swings can be as great as 50 degrees in the summer months, with seasonal temperature swings of 130 degrees. We’ve seen a high temperature of 135 and a low of 5. This causes ambient environmental influences to breathe into the barrels and make them a uniquely Wyoming product. There are some great products out there, but nothing like what we offer.

Each of the four auctioned bottles is unique, and not just because of the photos on the label that were hand-picked by Harrison Ford. Can you talk about the juice?

David: Four main flavor profiles come out of our warehouses at Wyoming Whiskey, and we selected a bottle’s worth of Whiskey from the best barrel of each profile. The first is our well-known caramel, orange, vanilla profile that is the foundation of our Small Batch Bourbon. The second is a particularly rich, darker Bourbon that is best associated with our Barrel Strength Bourbon that was recognized as one of the top ten Whiskies in the world a few years back by Whisky Advocate. The third is a 48% rye Whiskey that is a component of our Outryder Straight American Whiskey, and the fourth is its counterpart that is a Bourbon made with rye, as opposed to wheat. Each bottle will be the only of its kind.

We have to talk about the star. Harrison Ford lives in Wyoming and is known for his love of nature. How did your collaboration begin?

David: Harrison would be the first to say that the National Park Foundation is the star of this show and that he is merely doing his part to support our effort to raise as much money as we can for the Foundation.

My partner, Brad Mead, is a pilot like his father Pete. The two of them have gotten to know Harrison over the years through aviation. And I am a good friend of Harrison’s pilot, Spike, who helped coordinate our approach. So Brad and I reached out to Harrison a while back and asked if he would like to assist us with our goal. He said yes. 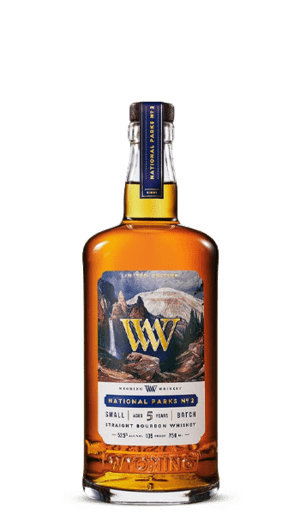