Congratulations! You helped create this Scotch. 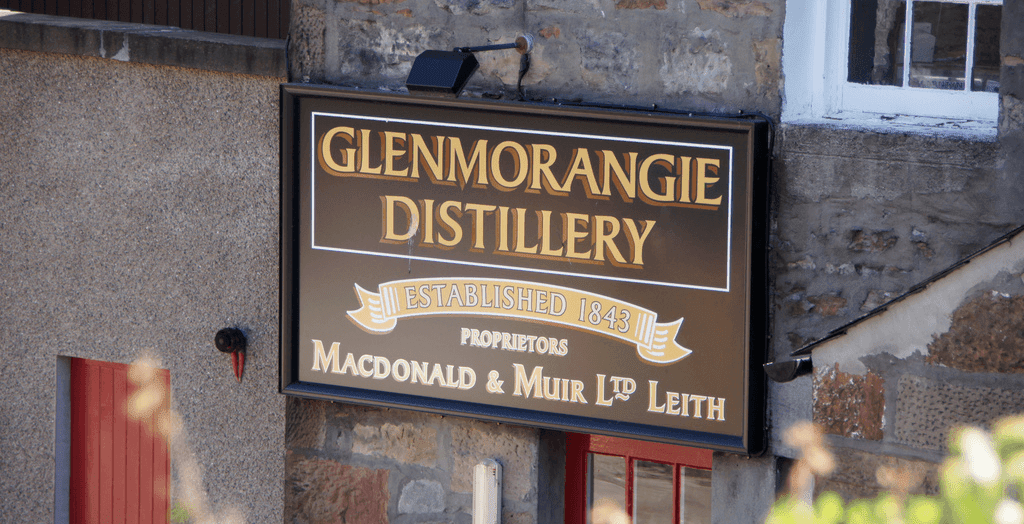 No one knows it better than you what kind of drink makes your taste buds happy. That’s exactly why we let you taste first and buy later.
So how should we not like the idea of one of the Highlands’ dearest, Glenmorangie, that went all the way and let their fans make decisions in creating the distillery's latest release?

Glenmorangie’s The Tagtha, meaning The Chosen One in Gaelic, was created by the Whisky lovers who participated in distillery's Cask Masters programme.

It all started in March 2013 when Glenmorangie organized a series of international events for their fans to taste and vote on their favorite out of three Whisky finalists chosen by the distillery. 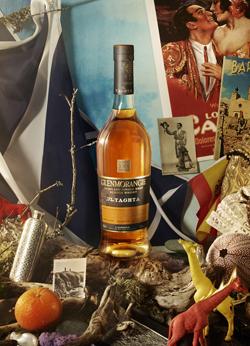 The next stage was picking its name, then packaging design, photography, and finally, the location for its release. Not surprisingly, Highlands won.

There are 12.000 bottles of the first crowd-managed Scotch now available.

Way to go, Glenmorangie! Or, as uncle Flaviar likes to put it: Flavor to the People!
Read more about:
Published Sep 28th 2014
By Sasa