Travel the World in Gin - it's #WorldGinDay! 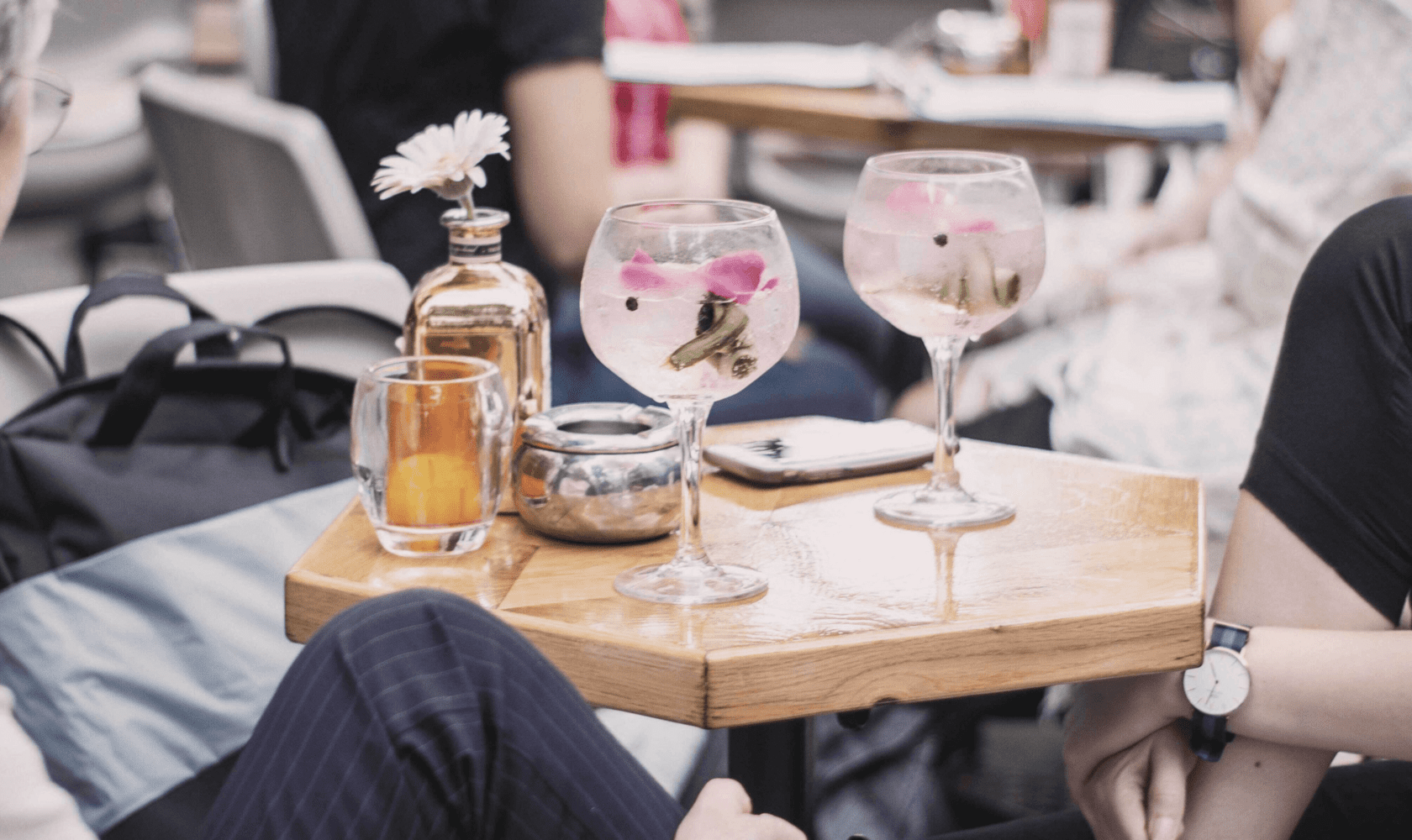 Welcome to botanical wonderland. Take a trip around the world of Gin this World Gin Day.
On this occasion, we wanted to remind you of its worldwide greatness, going to all four corners of the earth for the rising trends, Gin styles, and best ways to drink Gin.

While, traditionally, Scotland is synonymous with Whisky, there’s been a boom in Gin production in the country in recent years, with 70% of the UK’s Gin being made there. The reason for this? Whisky takes a while to mature, and clever distillers are putting their stills to good use and producing Gin while they wait.

In fact, we’re willing to bet you’ve heard of a few of the country’s most famous exports, without knowing where they’re from.

From the beautifully designed bottle of The Botanist (which is just as gorgeous inside as out, with flavors of apple, juniper, citrus and coriander coming to the fore), to the small batch Caorunn Gin which features Scottish botanicals heather and dandelion, there’s a wealth of Scottish Gins to get your juices going. Oh, and need we mention one of the most famous Gins in the world, Hendrick’s?

While London Dry Gin styles will never go out of fashion, there’s been an increase recently in New American Gins - often small batch, and bold in flavor. In fact, Local Wine and Spirits, a Chicago-based producer, is petitioning the government to include “American Dry” as a new Gin category.

While most of the New American style Gins retain the dominant juniper flavor, there are many different types to try, with hundreds of small batch distilleries popping up every year.

Want names? It’s impossible to pick just one, so let's go for three; Aviation Gin, which takes its name from the famous cocktail, is - unusually - distilled from rye for an oilier mouth feel.

Few Spirits was the first distillery to set up in Evanston, Illinois since Prohibition. The city was dry until 1972. Few’s American Gin has a light, creamy, vanilla-ish quality that's lovely across the palate. 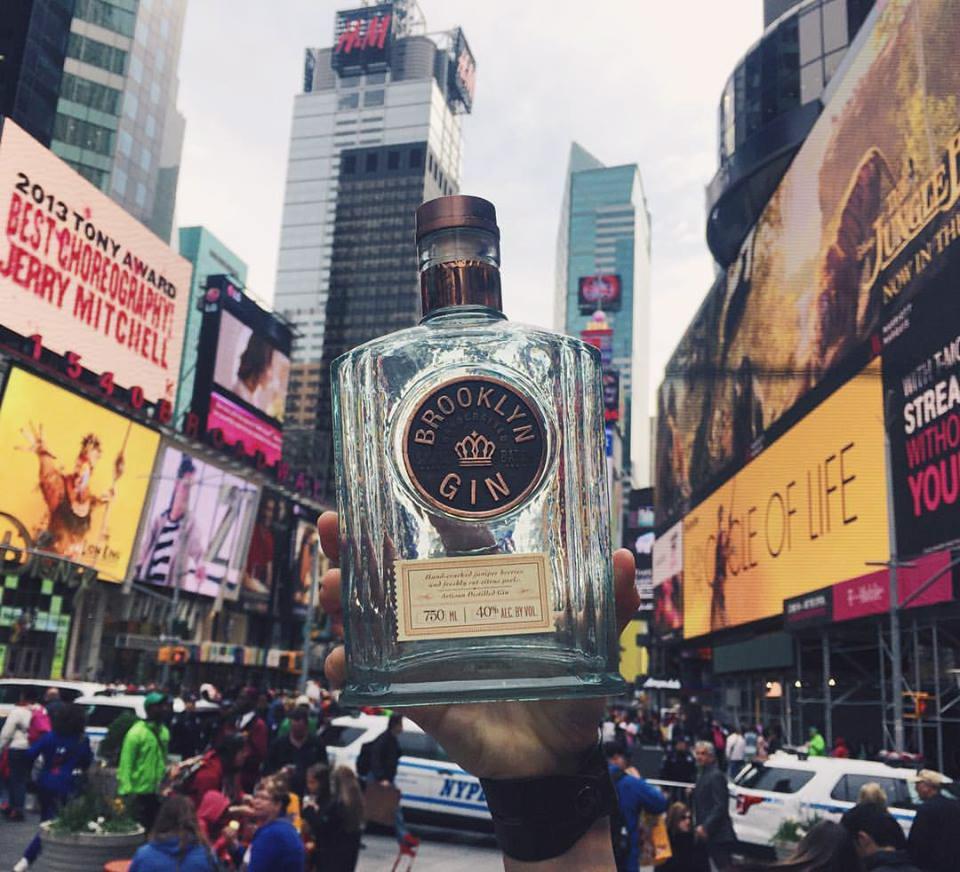 Finally, there’s the award-winning Brooklyn Gin, which uses fresh citrus peel (rather than frozen or dried) to add a complexity to the Spirit. Plus, the beautiful blue glass bottle looks great in any home bar.

Ok, ok, here’s a fourth; No. 209 Gin is distilled at Pier 50 in San Francisco, making it the only distillery built on water! A citrus-forward, herbal Gin which is subtle in flavor, but at 46% ABV, certainly packs a punch.

London Dry Gin is having somewhat of a renaissance in its namesake country. In 2019 the G-industry was worth £3bn to the UK economy, making the Brits the biggest exporter of Gin in the world. So while Scotland may contribute heavily to all this, we just couldn’t leave England off the list.

We could create an endless list of English Gins to try, but you’d be here all week, and we all really need to go out and celebrate World Gin Day.

With that in mind, here are a couple of the more notable ones; Williams Chase Great British Extra Dry Gin is made on the Chase Estate in Herefordshire. In fact, it’s the first Gin made entirely in one place (from growing the potatoes to make the Spirit to product and bottling) in over 200 years.

Or, if you don’t fancy that, there’s Japanese Gin (yeah, you read that correctly), which is made in, erm, England at the UK’s smallest distillery. The Cambridge Distillery uses the finest Japanese botanicals such as Shiso Leaf and Yuzu, to create something really special.

The Spanish are the biggest drinkers of Gin in the whole of Europe. Renowned for their generous pours, fancy garnishes and ‘copa’ balloon glasses, the Spanish take the whole thing pretty seriously. ‘Gin-tonics’ are more often served postprandially or in nightclubs in Spain, rather than as an aperitif, and even a dive bar will serve you a good one.

You can recreate the Spanish ‘Gin-tonic’ culture at home with Gin Mare. Using Mediterranean botanicals such as Italian basil, Turkish rosemary and Spanish citrus (which is macerated for a whole year before being used), this is a herbal, zesty, light Gin; a truly special drop.

Yes, India. It's the fifth largest Gin-drinking country in the world. And while it may not be famous for the Gin it produces, you can’t ignore the importance of India in the history of the G&T. Soldiers of the British East India Company drank tonic water (it was thought the quinine extract had antimalarial properties) and added their Gin ration it in the hope that it would shield them from malaria while stationed in India. 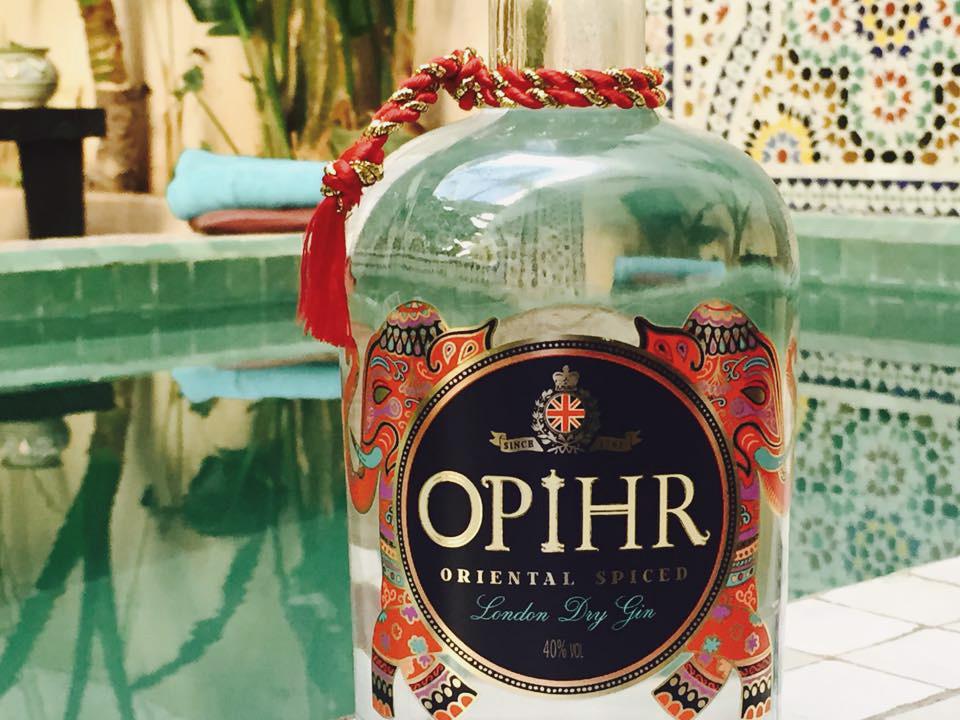 The elephants on the bottle are inspired by the Kerala region, where the curiously popular elephant polo is a sight to behold.

Aaaaand we're back from the Gin journey. You've got 10 more seconds to pour yourself some Gin and join the celebration. And that's nine, eight, seven...