Five Brilliant Brandy Cocktails to Add to Your Repertoire 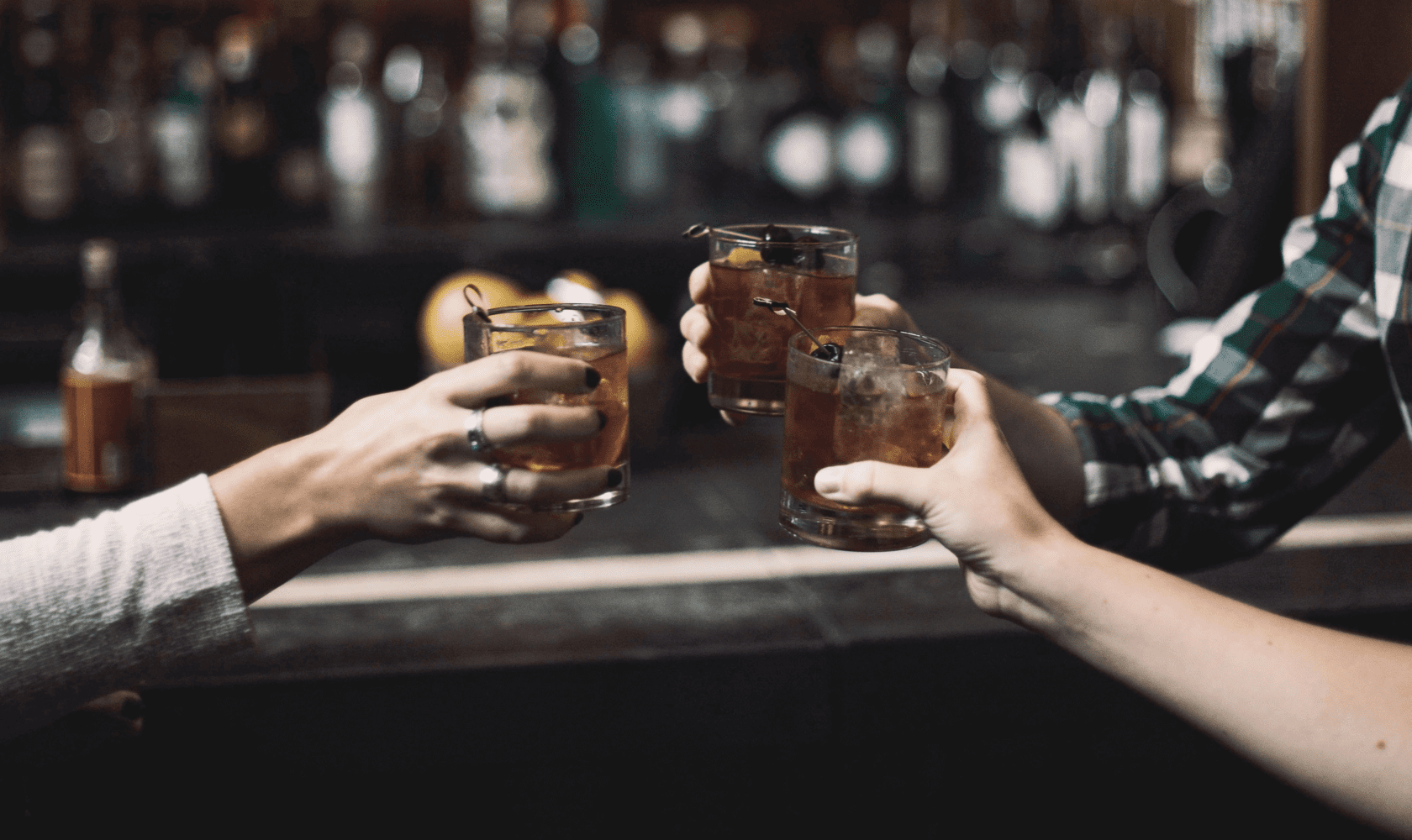 Just like everyone else you’ve been stuck inside for months and, even though you may be venturing out now, you’re still probably spending most of your time at home. And that means that you’re most likely still making cocktails at home getting the hang of your home bar.
And that means there’s not better time to expand your horizons to a Spirit that gets short shrift - Brandy!

A post shared by Fermented and Distilled (@fermentedanddistilled) on

Those other fruit Brandies were loved and distilled by many of the people who first came to the U.S. including George Washington. But we’ll stick with the classic definition and focus on Brandies made with Wine. Generally Brandies are also aged in wooden casks which not only gives them that fantastic caramel colorization but a distinct complexity.

The Crescent City was a center for trade from Europe and Africa, a melange of cultures and cuisines. Brandy was a major European export, especially into the then French city so it showed up in a variety of drinks. 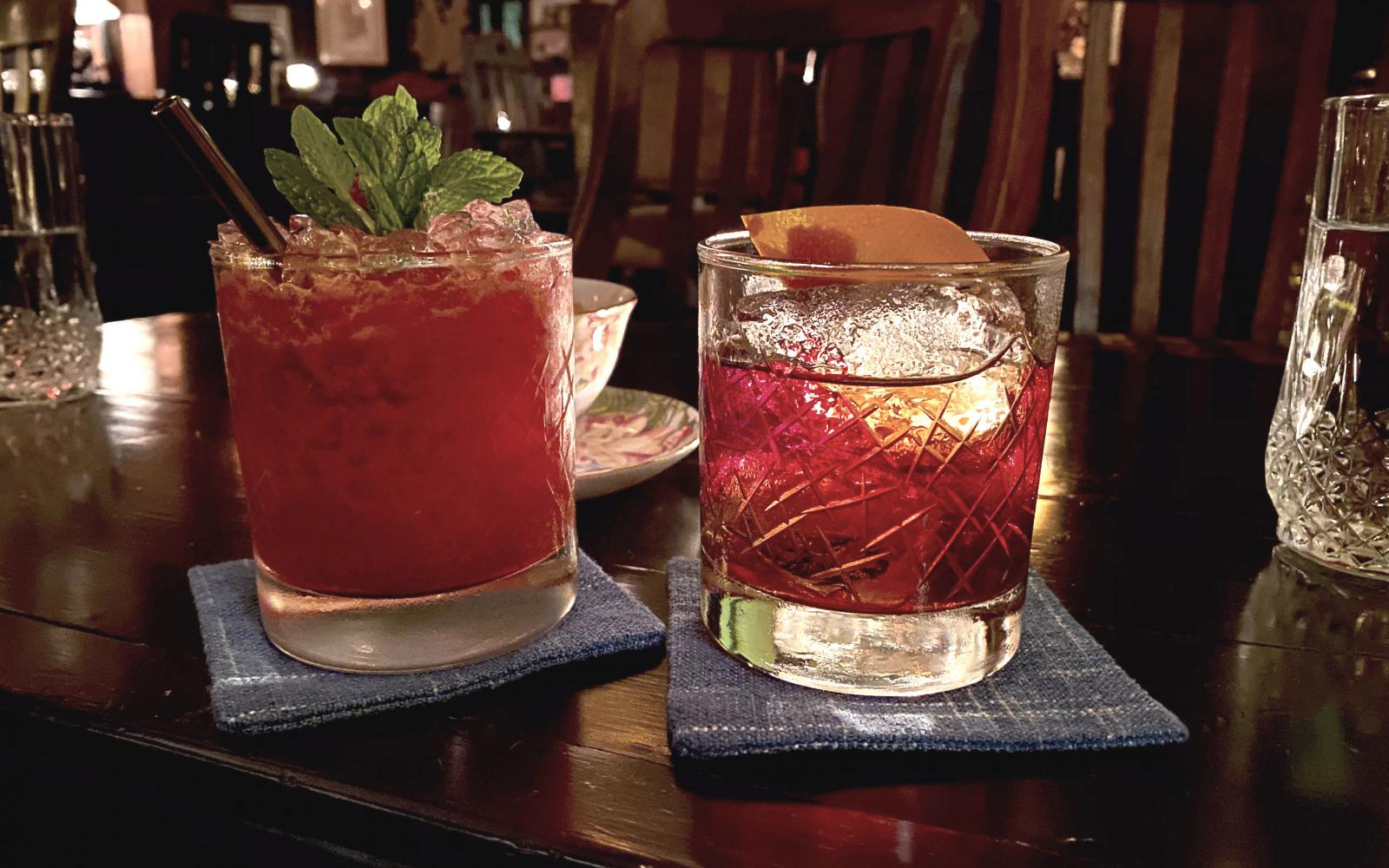 Because Brandy follows Wine, most of today’s U.S. production is in California but it has hardly always been there. Among many other early records we can find New Mexico making Brandy in the 17th Century. Which is all to say that Brandy and the cocktails made from it follow different paths.

Take the Wisconsin example: The most popular cocktail in Wisconsin is the Brandy Old Fashioned. I’ve heard that most of California based Korbel’s production goes straight to Wisconsin because Wisconsoners have grown up with it. If you don’t believe me, watch this excellent video on how to make Wisconsin’s classic cocktail.

Sadly Brandy fell out of fashion and was eclipsed by Whiskies. But that’s changing today for a variety of reasons. Some are finding a taste for this great Spirit, others are trying out new variations. And there’s even an argument that Brandy is more sustainable than many other Spirit.

That has many distillers trying out their hands at it so you have more options than ever to fit all your diverse palates.

Just a few to get you started in very different styles.

Created by one of the original craft distilleries in the US, Germain-Robin, Millard Fillmore is perfect for cocktails or sipping alone. Germain-Robin has a number of other Brandies to explore as well.

A second generation craft distiller from Soquel, just outside of Santa Cruz, Osocalis is a fantastic value and equally good on its own. Plus they make a wonderful Apple Brandy.

Copper & Kings Butchertown American Brandy is the new generation of Brandies from the U.S. which focuses on its Kentucky heritage by aging in Bourbon barrels which makes it big and bold.

A classic French Armagnac at a stunning price.

There is a universe of Brandy cocktails out there so use these five classics as a launching pad.

If the name is preceded by the definite article then you know there’s something classic about it. The Brandy Cocktail doesn’t disappoint because it’s the classic cocktail mixture of Spirit, sweet, and bitter.

Named for the French Quarter, the “old quarter” of town, the Vieux Carre encapsulates everything about cocktail evolution. It combines Whiskey from the new world, Brandy from the old, sweet Vermouth to round off the edges, and bitters to add complexity.

A post shared by Body By Negroni ?? (@bodybynegroni) on

Brandy Alexander is a dessert in a glass! This mixture of Brandy with cream sounds like it’s the ultimate stuffy old cocktail but make it with respect and you may be converted.

Sidecar is the Brandy version of a Daiquiri which keeps it supremely simple and fresh. A perfect drink for a hot day.

Brandy Smash goes back to the 19th Century and is essentially a Brandy Mint Julep. Can you say fresh and exciting?

A post shared by Jefferson Street Photography (@jeffersonstphoto) on