Bourbon With Friends And Scotch for Contemplating 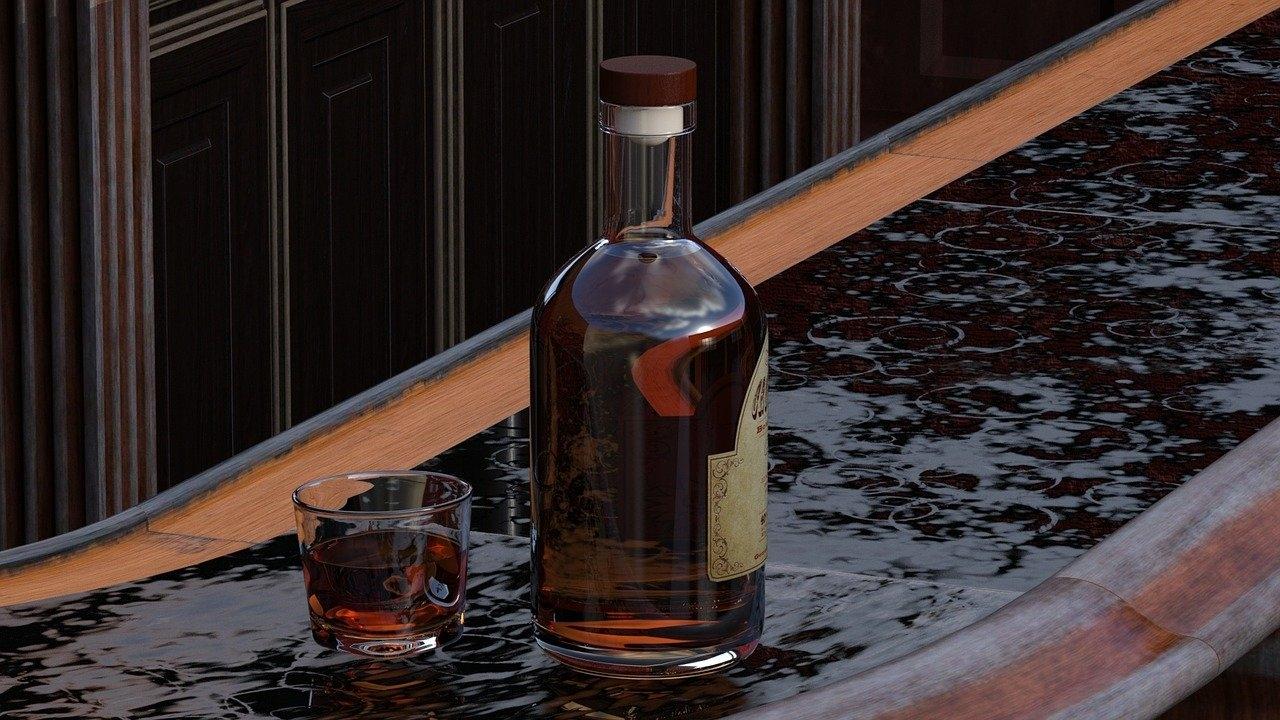 When you have more than 200 Bourbons to choose from, you’ve found yourself in a place where they really have to know what they’re talking about.

Erik Adkins from Hard Water in San Francisco spent some time chatting to us on how to spot a good Bourbon and how it's different from Scotch. 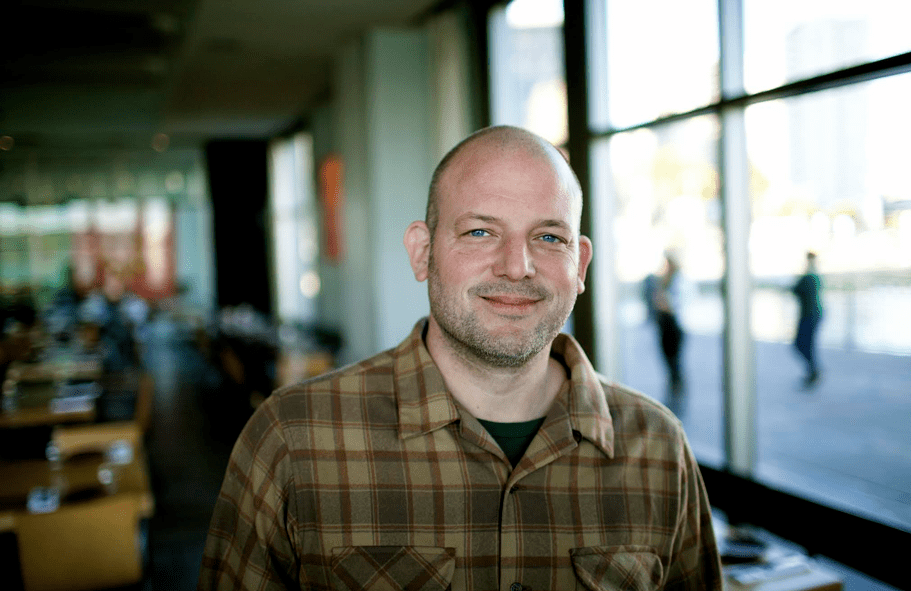 What is a good Bourbon to you?

"I look for a Bourbon with a rich, round mid palate and long pleasant finish that makes me want to take the next sip.

The nose should be sweet and complex and the vanilla and caramel on the palate should give in to red fruit (apples, berries).

I like most Bourbons in the 7 to 15-year range. Anything older usually has too much barrel influence for me. That being said, there are many good Whiskeys between 4 and 6-years old."

How would you convince someone who has never had Bourbon (such as a stubborn Scotch drinker!) to give it a try?

"Bourbon is easy - it is the drink that doesn’t ask much from you, but rather gives. It gives rich toffee, vanilla and layers of caramel, along with red fruit and kitchen spices. You can enjoy Bourbon while enjoying your friends and the world around you.

Scotch asks more from you; it demands your attention and makes you turn inward. It is contemplative and requires that you learn to love it over time. I love Scotch, but I like to drink it when I am alone, at night with a book. I like Bourbon anytime, but especially with friends and while having fun."

Just like the Bourbon selection, also the food menu at Hard Water gets a lot of praise. What’s your first choice when it comes to pairing Bourbon with food?

"For me Bourbon pairs best with desserts. Scotch kisses - a marshmallow wrapped in salted caramel - is my favourite pairing.

It doesn't just sound damn good, it is damn good! If Hard Water's not around the corner for you, you can have some of the experience by trying out their cocktail recipe: The Old Fashioned!

Erik Adkins is Bar Manager at Hard Water in San Francisco, establishment that has been listed as one of America’s 55 Best Bourbon Bars by The Bourbon Review: "Hard Water boasts more than 200 Bourbons, one Tennessee Whiskey and zero gins or Vodkas". Thrillist named it one of the 22 Best Whiskey Bars in America and their guests simply call it "Whiskey Heaven". 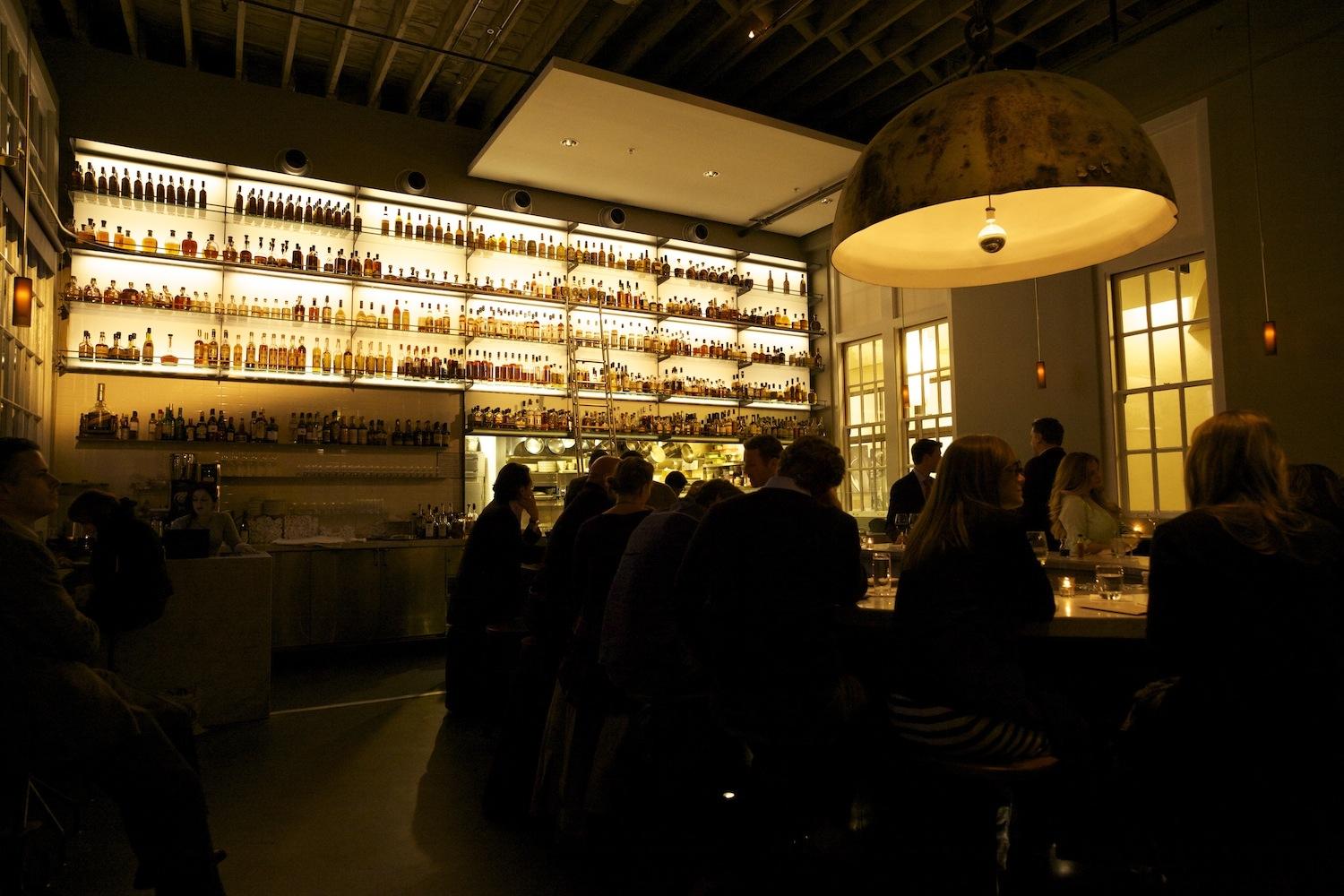