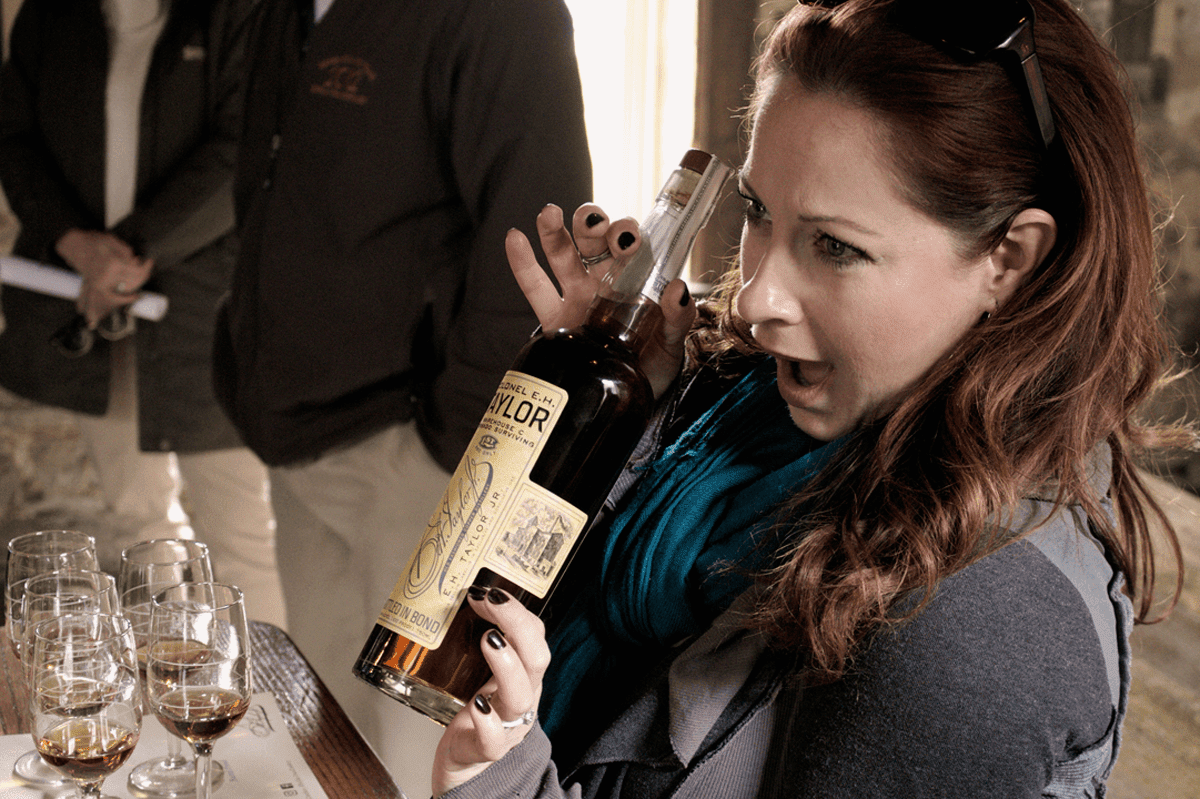 It’s only natural when you love Bourbon that you will want to journey to the land where it is made. These days that’s anywhere in the United States, but Kentucky is the epicenter. So how do you get started planning an epic Bourbon getaway? Flaviar has you covered.
If you want to do your own thing or when public tours aren’t available, here’s a weekend itinerary to get you started. This tour is suitable for beginners and aficionados alike. If you want to travel with a group of 8 or more people it is worthwhile to call ahead and make sure they will be able to accommodate you.

A post shared by The Nashville Bourbon Bus (@nashvillebourbonbus) on

This itinerary will take you to places that are large and small as well as many non distillery places that make Bourbon Country unique. Just know that you will need a car to get around and a designated driver to operate it safely!

Land in Louisville and check in to 21c, The Seelbach, or The Brown. You’re probably tired so today is the day to check out some of the local spots in Louisville.

Take a tour at The Evan Williams Bourbon Experience. Evan Williams is believed to be Kentucky’s first commercial distiller. You’ll be surprised how much distillery and interactive tour they have packed into such a small space!


As an added bonus you’ll get to learn a little about Louisville’s history and the significance of the river in the founding of the city as well as the Bourbon industry. Don’t forget to pick up your Kentucky Bourbon Trail Passport here so you can start racking up those stamps!

Stop by Flame Run Glass Studio to blow your own rocks glass. Appointments are recommended and you will have to have your creation shipped back to you after it cools, but who else will you know with a hand blown rocks glass they made in the center of the Bourbon Universe?

End with dinner and drinks at one of Louisville’s many Urban Bourbon Trail stops such as 8Up, The Silver Dollar, or Bourbons Bistro.

Get an early start and head out to Woodford Reserve in Versailles. This distillery is on the National Historic Register and it was the place where the idea of sanitation first started to figure in to the distilling industry around 200 years ago. Be sure to visit Glenn’s Creek Cafe and enjoy award-winning Chef Ouita Michel’s lunch menu.

A post shared by ð The Captains Kitchen ð (@thecaptainskitchen) on

Head into Lexington to visit Town Branch Distillery and Alltech Brewery this is the only place on the Kentucky Bourbon Trail where distilling and brewing meet!

The beautiful Scottish stills are an unusual sight in Kentucky but there’s a funny story behind them. Louisville still manufacturer Vendome was running a long wait time and Forsyths in Scotland had stills ready to go that a distillery decided not to purchase after all, so they shipped the Scottish stills to Kentucky and the Kentucky stills to Ireland.

Stop by Belle’s Cocktail House in Lexington to check out the beautiful rooftop deck and awesome Bourbon selection.

Jut out to the Old Bourbon County Kitchen for a chef-driven Southern meal and a fantastic Bourbon selection!

Head back to Louisville for the night.

Start your morning off right with the Presidential Breakfast at Dish on Market - Harry Truman’s favorite morning meal with a shot of Bourbon to get you started.

Head out to Bardstown, Kentucky - the Bourbon Capital of the World - to visit the Oscar Getz Museum of Whiskey History. Here you will find bottles, labels, and memorabilia from just before, during, and just after the time of Prohibition.


Have lunch at the nearby Isaac’s Cafe inside the visitor’s center at Bernheim Forest, the forest that Bourbon built. Benefactor Isaac Woolf Bernheim was one of Kentucky’s early Bourbon barrons, and he left his property to the public for their enjoyment.

Take a tour at Jim Beam American Stillhouse in nearby Clermont. This is the best selling Bourbon brand in the world and the distillery tour is top notch! Pick up a pint of Old Tub while you’re there - it’s only available at the distillery!