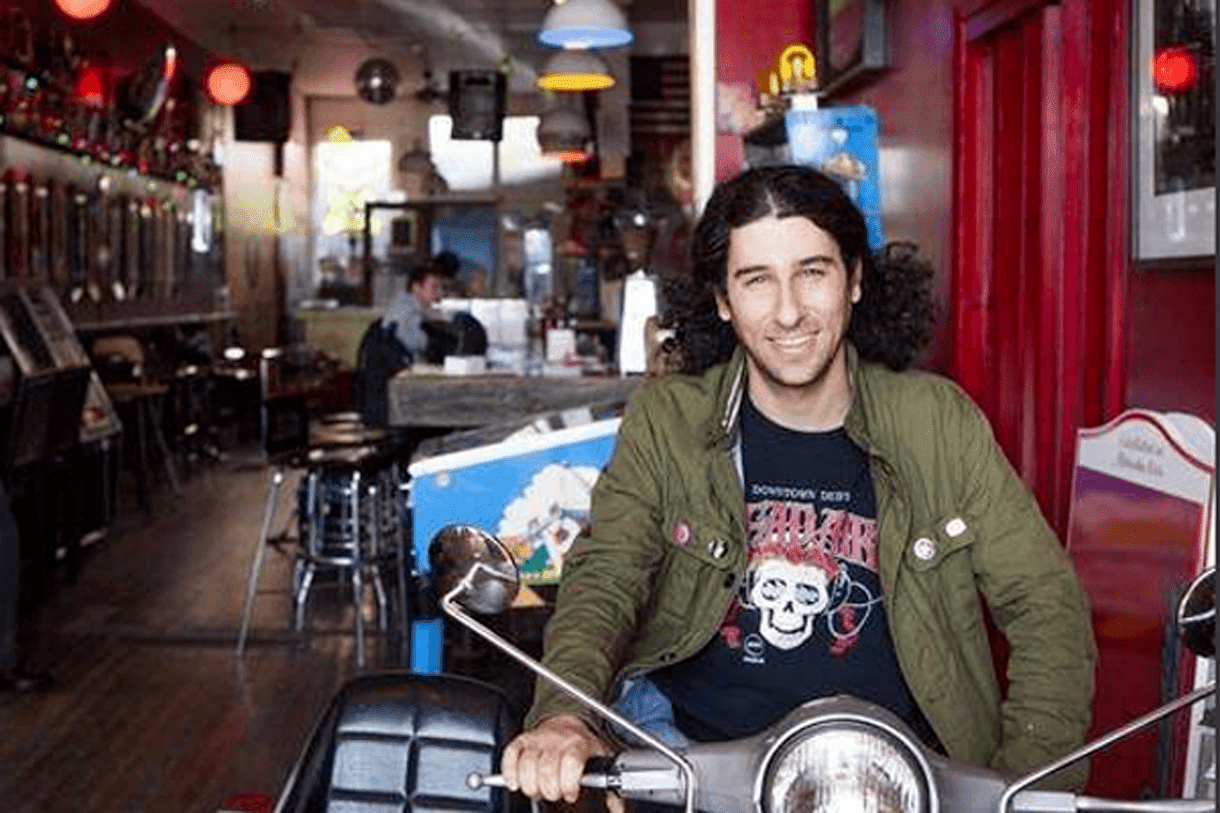 Not sure about Bourbon being top of the list for a tipple treat? Well, with a single visit to a very special bar, we reckon you’ll be a complete convert.

Matthew Landan is Proprietor of the Haymarket Whiskey Bar, one of the best and most unique (they have video games!!) Bourbon bars in a place where there is certainly no shortage of good competition: Louisville, Kentucky. We spoke to him to get the low-down on what makes a good Bourbon and the top tips for starting out on the heavenly brew.

Many people are on the hunt for "the best Bourbon" - what do you say to them?

"As with anything that has to do with taste, there’s no right or wrong. There's no such thing as the 'best Bourbon', only more expensive Bourbon. Also, none of the major distilleries are producing ‘bad’ Bourbon nowadays. 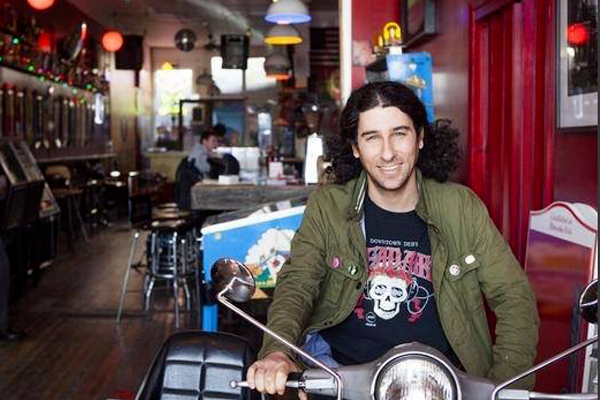 There are three things I like to look at when discussing value in a Whiskey:

→ First up, it's taste. It’s simply just what your palate is asking for and finds approachable. Some people like it sweeter, others spicier. Some like more oak notes and some more grain flavours.

→ Second, Bourbon’s age. In general, Bourbon that’s aged longer is better, but I find anything over 15 years ‘overaged’ and too oaky. My preference is between 6-15 years; I see that Bourbon as generally having the best balance and also the best value for your money. An example could be Heaven Hill 6yr bottle in bond, or Elijah Craig 12yr.

→ Third comes proof - that’s how much alcohol is in the Whiskey. In general, anything that’s over 120 proof will have a lot of alcohol flavours that will cover up the flavours of the oak barrel and the grain. Often aficionados will add some water or ice to it.

Barrel proof Bourbons are currently in high demand, because they are seen as a more authentic expression of the Whiskey versus a bottling that has been diluted down to 80, 90 or even 100 proof.

When tasting a Bourbon, just move it around your mouth first to get prepared for the flavour. You want to get it all over your palate. Be patient with it. Sip it, don't gulp it."

What’s a Good Bourbon for Beginners?

"For beginners it’s best to start with lower proof Bourbon. One of my favourite choices is Basil Hayden's, at 80 proof. If you’re a more experienced drinker, you can go on to the higher proof whiskeys. 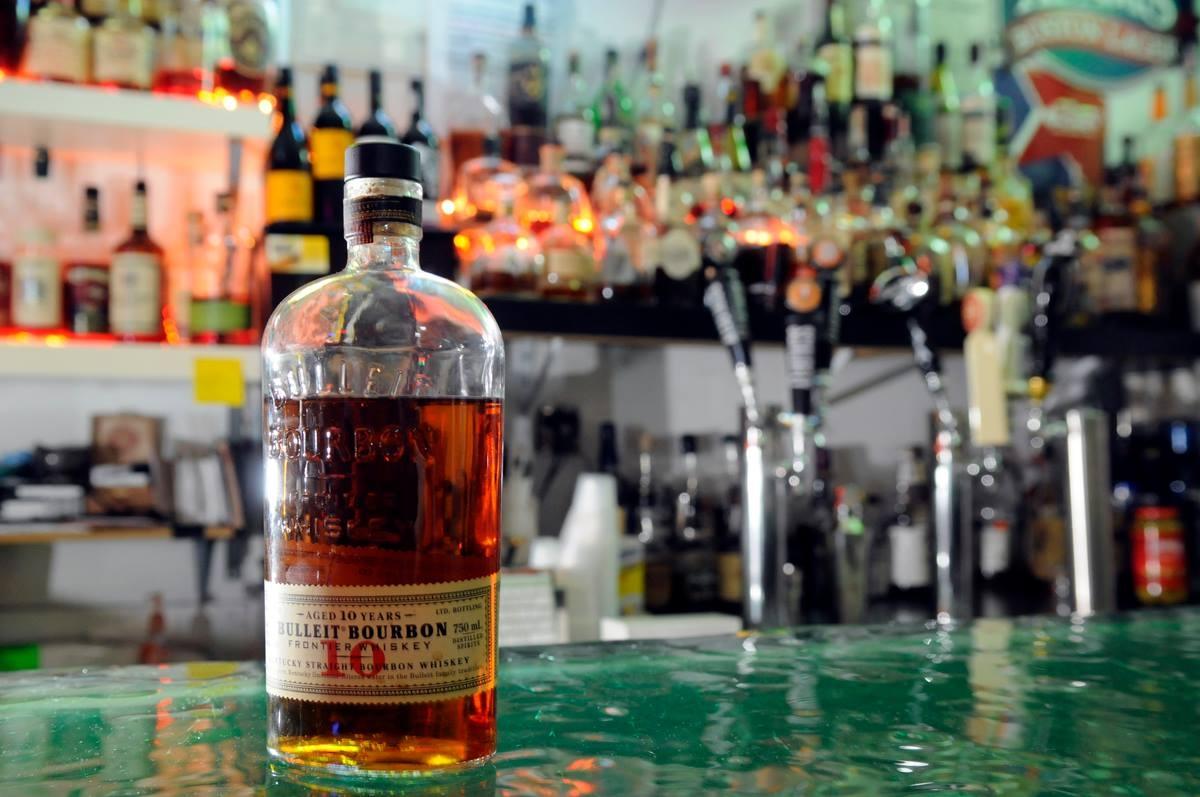 Cocktails are also great for beginners, especially if they aren't accustomed to the strong flavour characteristics of Bourbon Whiskey.

Many people are introduced to Bourbons through flavoured Whiskeys nowadays. Flavoured Whiskeys don’t have a great reputation among the Bourbon nerds, but they’re beneficial in opening the non-Whiskey drinkers to Bourbon, so I also keep some on the bar."

What Ideas Can You Share With Us on Pairing Bourbon With Food?

"Bourbon is an incredibly versatile spirit; it goes great with burgers, pizza, and obviously with barbecue. It’s also delicious with prosciutto and country hams; the saltiness of the meat goes great with the spicy-sweet flavours of Bourbon.

I also like to combine Bourbon with Mexican food, especially tacos made with corn tortillas. I pair tacos with a Bourbon that’s high in corn, like Buffalo Trace, although by definition they all have at least 51% corn in the mash bill. A Bourbon that’s higher in rye I would pair with a New York delicatessen-style rye bread sandwich. The Whiskeys will pair well with the breads they are made from!" 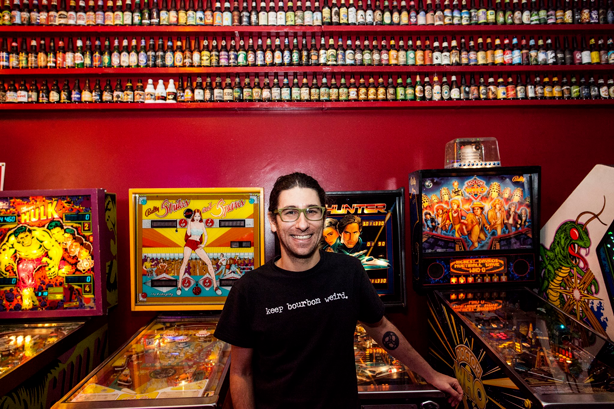 Matthew is one of the nicest people we've ever met and the Haymarket Whiskey Bar is a must when in Kentucky, for its "character with a capital C.” It was also named one of America’s 55 Best Bourbon bars by The Bourbon Review and one of the 22 Best Whiskey Bars in America by Thrilist: "what separates them from your average KY bourbon palace is the ambience: live music four nights a week, Doctor Who pinball, a stacked vintage jukebox, and a Centipede arcade".